Home » Who is JoJo, The Masked Singer season 5 runner-up?

SEASON 5 of The Masked Singer is over and we have a winner – Nick Lachey, aka Piglet.

But what about the runner-up Jojo? Here’s everything we know about the singing sensation. 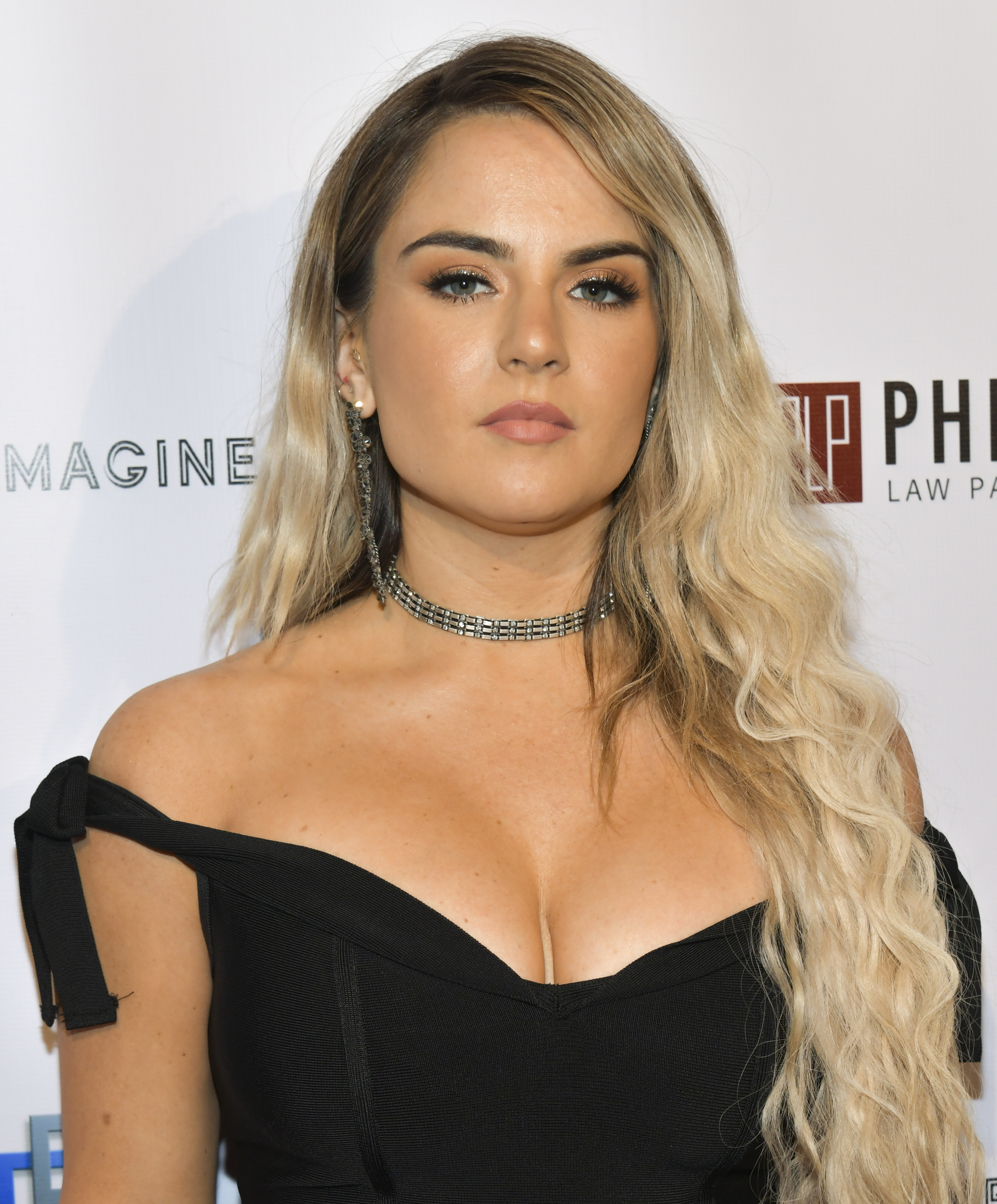 JoJo, 30, is an American singer and actress.

There was a ten-year gap between the release of JoJo's second and third albums due to a contractual dispute, causing her to fade out of the public eye.

Speaking to Refinery 29 about the ups and downs of her career in March 2020, JoJo said: "I'm definitely not somebody to feel bad for.

"I'm definitely a story of grit and resilience and perseverance. I think that's what defines me.

"More of what I was speaking to before is a general sense of fakeness in the industry – that people say that they want to do something but don't do it." 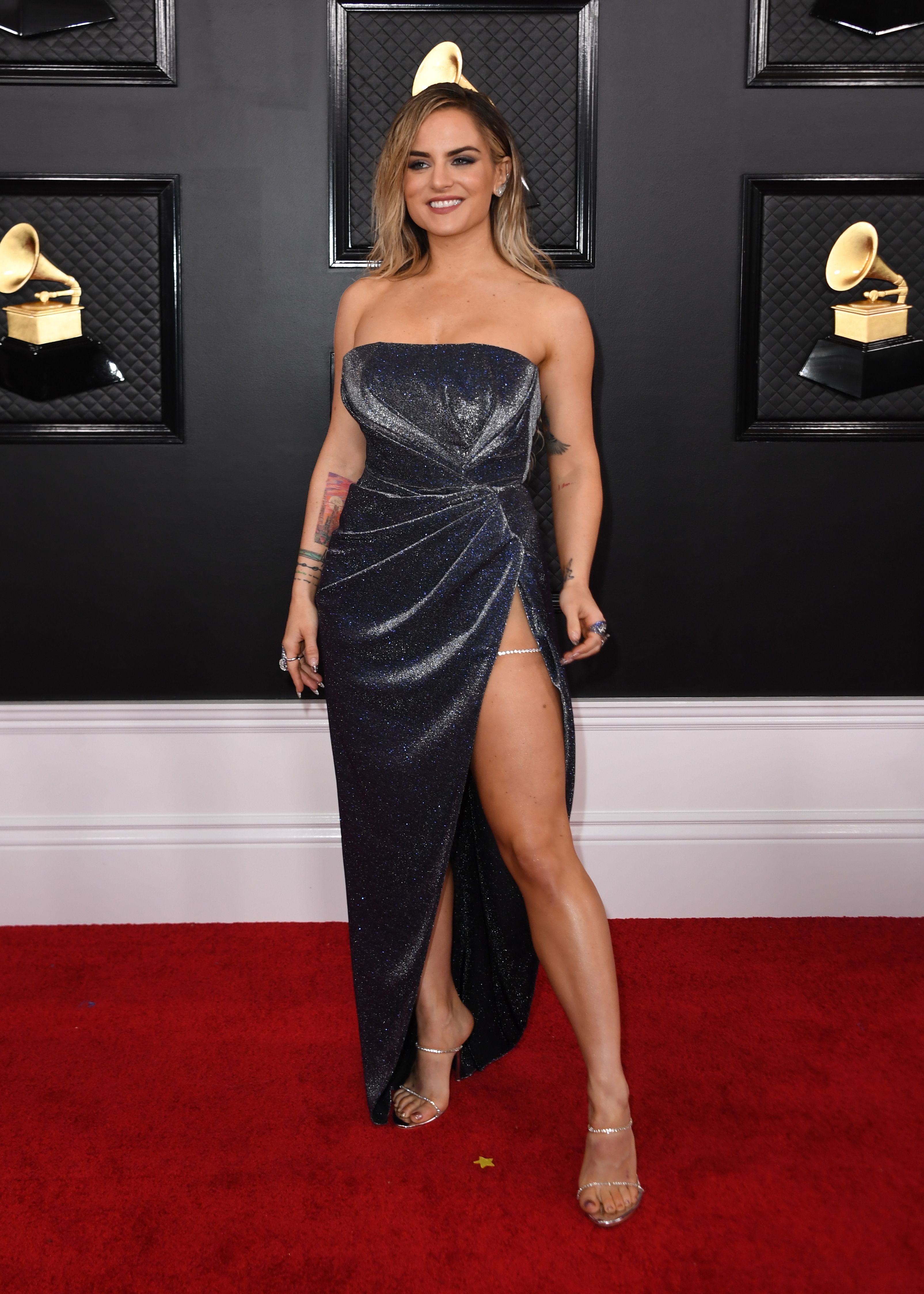 Does JoJo have a boyfriend or children?

JoJo’s current relationship status is believed to be single.

Most of JoJo’s relationships aren’t public knowledge, but she has admitted to cheating on her ex while drunk in an April 2020 interview with People.

She said: "I self-sabotaged because I didn’t feel worthy of a loving, lasting relationship.

"I didn’t love myself. I am actively practicing self-love. It’s not just something you arrive at – I need to really work at it."

She also admitted to going celibate for 10 MONTHS in the same interview to focus on recording her 2020 album, 'Good to Know'.

JoJo said: "I would go out on dates, but I loved saying, 'Okay, good night'."

She does not currently have any children. 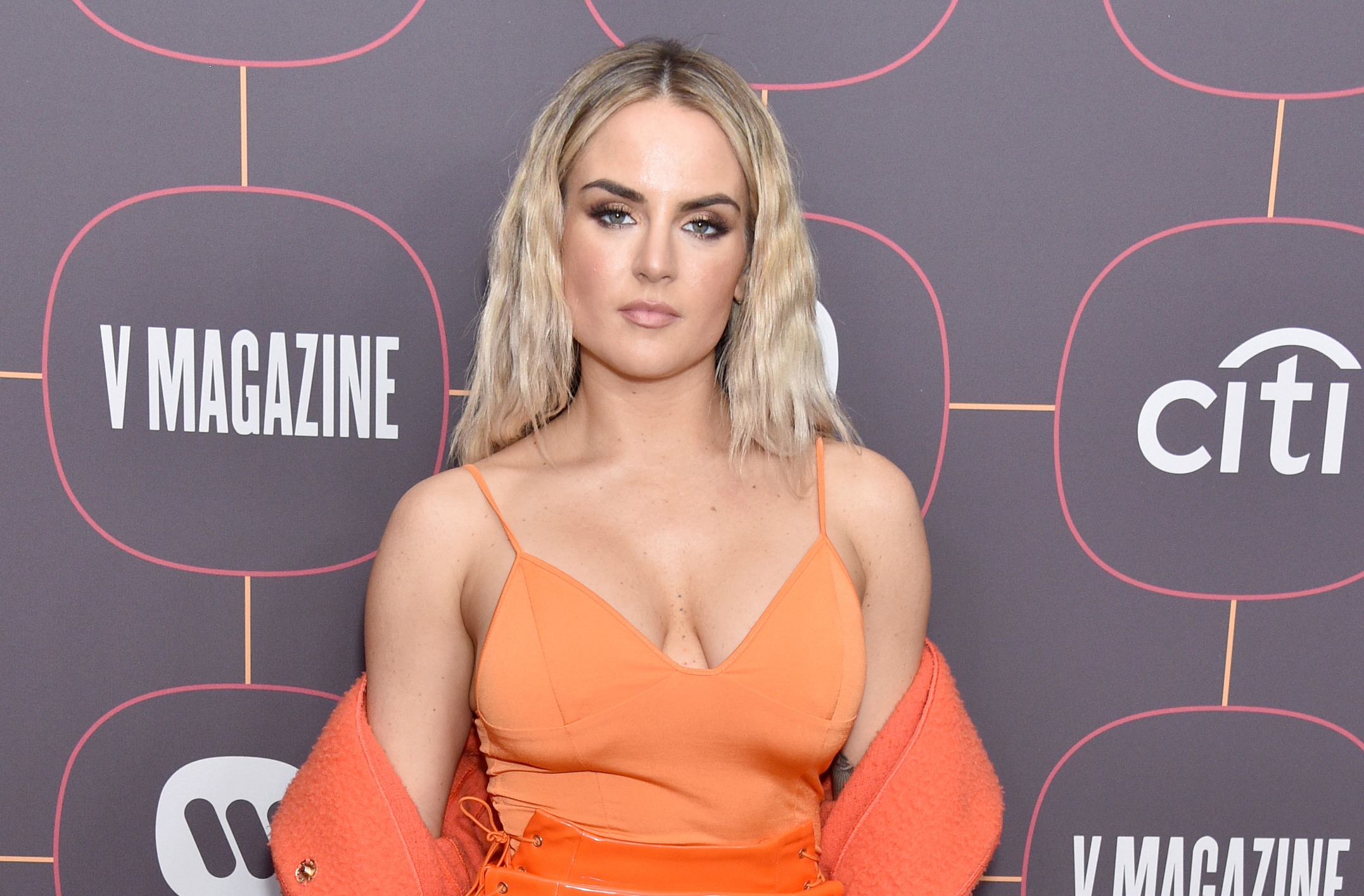 Who was JoJo on The Masked Singer season 5?

JoJo was the Black Swan on The Masked Singer, finishing runner-up to Piglet in season 5.

When asked by Entertainment Weekly what surprised her the most about the hit TV show, the singer said: "How much I loved it toward the end.

"And how I kind of missed showing up to set and putting on that wild costume and preparing a new song and working with the choreographers – all the behind the scenes stuff, everything that makes that show possible.

"I really grew close to these people over the weeks, because it was just such a unique experience."

JoJo also pledged to release new music in the same interview, with her next tune – 'Creature of Habit' – coming out shortly.

She said: "[There’s] tons of new music and stuff that I'm really excited to take on the road and get back out and perform live.

"If it wasn't for the show, I really don't know that I would be in the mental space that I'm in now to write and perform and to feel confident again.

"Like a lot of people, I just go through waves of feeling like I suck, and then feeling like, 'Okay, I'm actually pretty good at this and I love it more than anything'.

"Just being an artist, you can be so vulnerable. That's how I feel, at least."