SIR MICK Jagger's love life has been more than a little colourful since he shot to fame in the 60s.

One of his former flames is Noor Alfallah, who is 52 years younger than the 78-year-old rocker.

Who is Noor Alfallah?

Noor Alfallah is a 28-year-old film producer whose father is Kuwaiti and whose mum is American.

She is credited as the executive producer of a TV short called Brosa Nostra.

Coming from a wealthy family, Noor is a socialite.

She was propelled to fame after spending several nights with Rolling Stones frontman Sir Mick Jagger, who was 74 at the time. 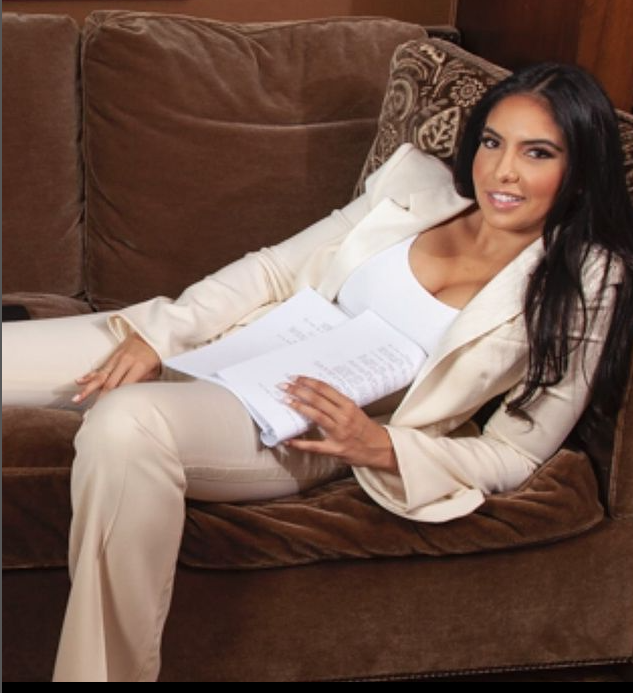 Noor is also an Influencer on Instagram, where she boasts nearly 30K followers (as of June 2022).

You can follow her @nooralfallah – on there you'll get a sneak peek at her fabulous life. 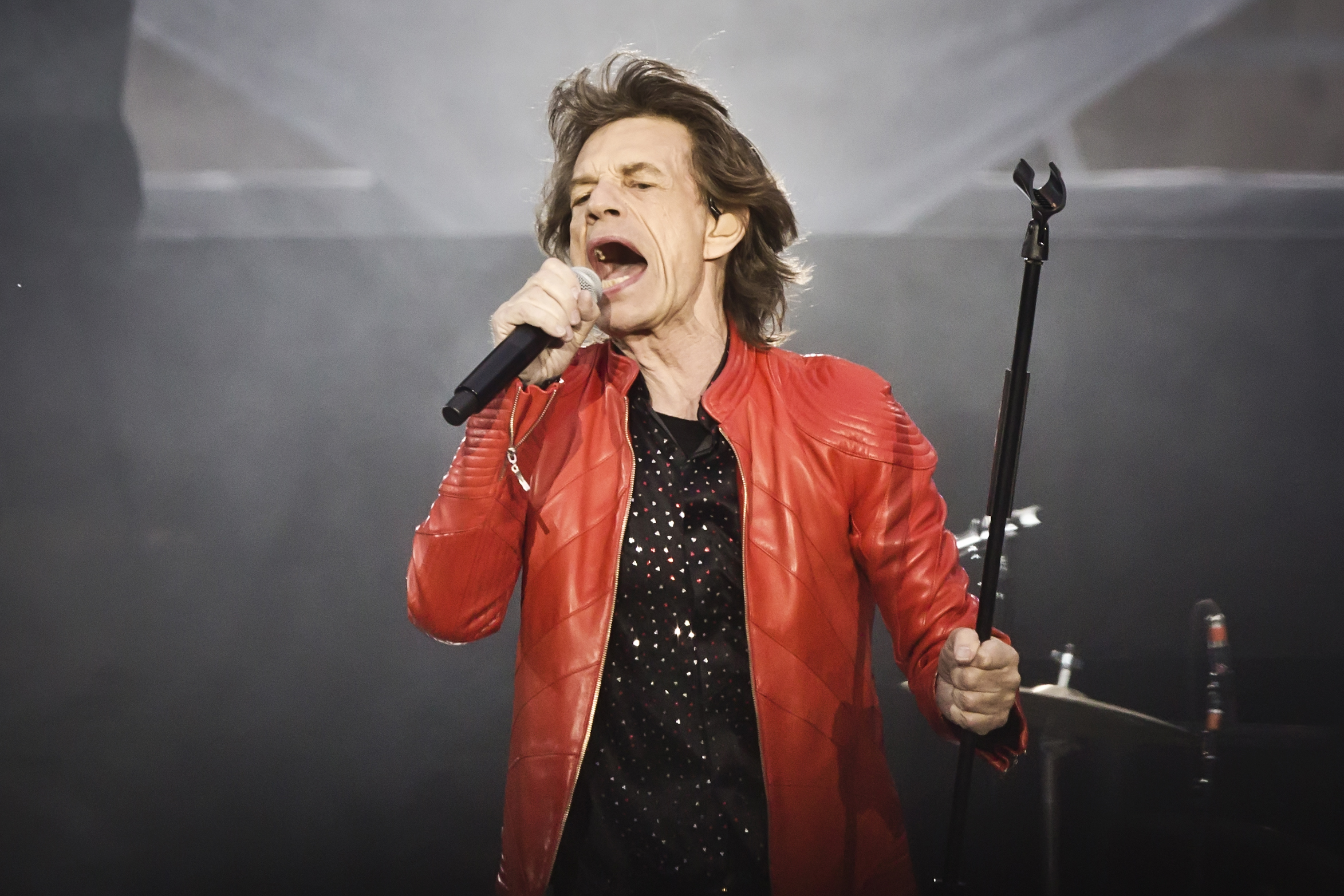 This is how much Mick Jagger is REALLY worth 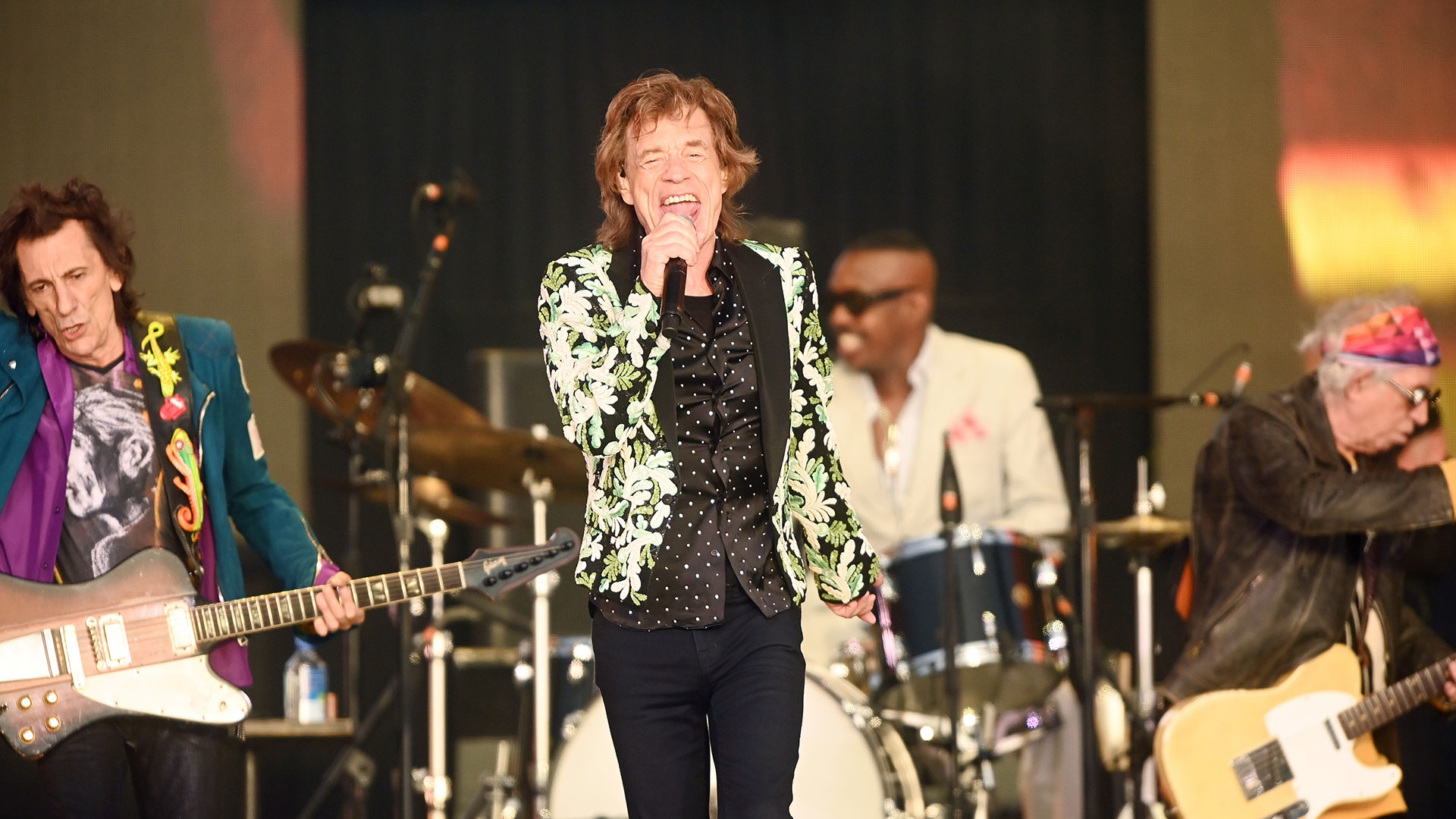 All about The Rolling Stones members and what they're doing now

Noor and dad-of-eight Mick spent four nights together in Paris during the Rolling Stones No Filter tour in October 2017.

They hooked up at a private flat in the suburbs.

It is thought they met through a mutual pal – prolific movie and TV producer Brett Ratner.

The fling took place over a fortnight and she even had dinner with his tour crew at the Caviar Kaspia.

Mick also took her for a romantic meal at La Stresa after she came to see him perform.

Is she dating Al Pacino?

Even though Noor and Al’s relationship only started making the headlines in April 2022, she's reportedly been with him for a while.

A source told Page Six: “Pacino and Noor started seeing each other during the pandemic.

"She mostly dates very rich older men, she was with Mick Jagger for a while, and then she dated Nicholas Berggruen.

“She has been with Al for some time and they get on very well. The age gap doesn’t seem to be a problem, even though he is older than her father.”

Who else has Noor dated?

After that she was linked with Hollywood legend Clint Eastwood, when the pair were spotted out to dinner in 2019. Despite the rumors, Noor shut them down quickly.