Our Yorkshire Farm: Amanda discusses her fears for calves

Channel 5’s hit series Our Yorkshire Farm documents the lives of Clive and Amanda Owen, along with their nine children, as they work on the farm. However, it was recently revealed the family don’t own the Ravenseat estate, where the farm is located and the show is filmed. So who does the land belong to? Express.co.uk has everything you need to know.

Millions of viewers have watched Our Yorkshire Farm since the show launched in 2018.

The series follows Amanda and Clive as they welcome the public into their lives at Ravenseat farm where they live with their nine children.

Ravenseat is a 2,000-acre working farm located in North Yorkshire in Upper Swaledale.

The couple have been at the farm for more than 20 years now, but it was recently revealed the estate surrounding their farm is owned by billionaire Robert Miller. 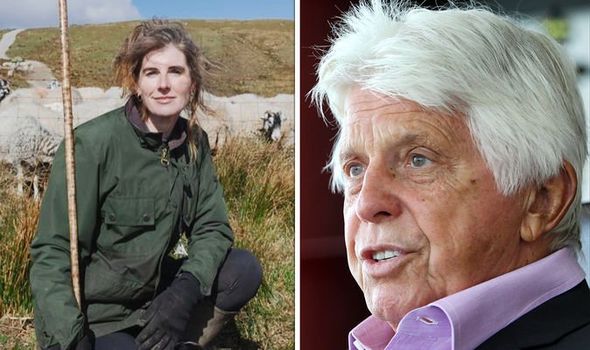 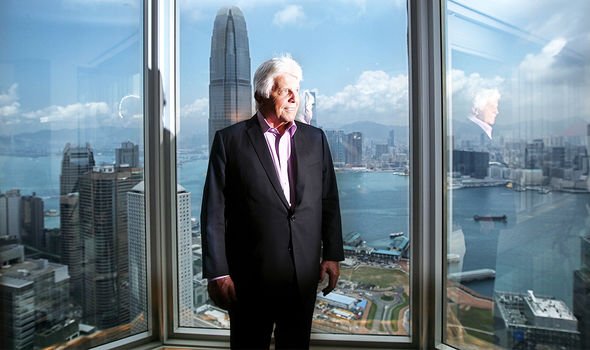 Who is Robert Miller?

Robert is an 87-year-old American-born British billionaire, who is currently the 68th wealthiest person in the UK.

Along with owning lots of land, Robert is also the co-founder of DFS (Duty Free Shops).

Roberts’s family roots descend over time from Henry I of England, Louis IV of France and William I of Scotland. 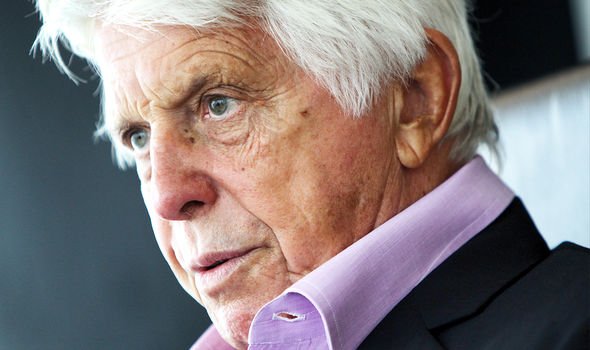 After leaving Cornell, he went on to work on several projects before founding DFS.

The businessman had his first major breakthrough in the early 1960s when DFS secured the exclusive concession for duty-free sales in Hawaii and Hong Kong, allowing it to market its products to Japanese travellers.

Along with being a success in the world of business, Robert also boasts some royal connections after his daughters married princes in the 1990s.

The Miller sisters were considered the ‘It Girls’ of the 1990s, often appearing in glossy magazines and tabloids.

Marie-Chantal married Pavlos, Crown Prince of Greece, after he proposed to her during a skiing holiday in Switzerland.

He’s the heir to the now-defunct throne of Greece, where the monarchy was abolished in 1973.

However, sadly the marriage wasn’t to be, as the couple split seven years later, after having two children.

As well as all this, Robert is a big name in Yorkshire, as in 2018, The Sunday Times Rich List claimed the billionaire was the richest person in the county.

Our Yorkshire Farm airs Tuesdays at 9pm on Channel 5.