HAVING sold more than 150MILLION records worldwide, it's fair to say Phil Collins is one of the biggest musicians in the business.

But what about his love life? Here’s everything we know about his first wife Andrea Bertorelli. 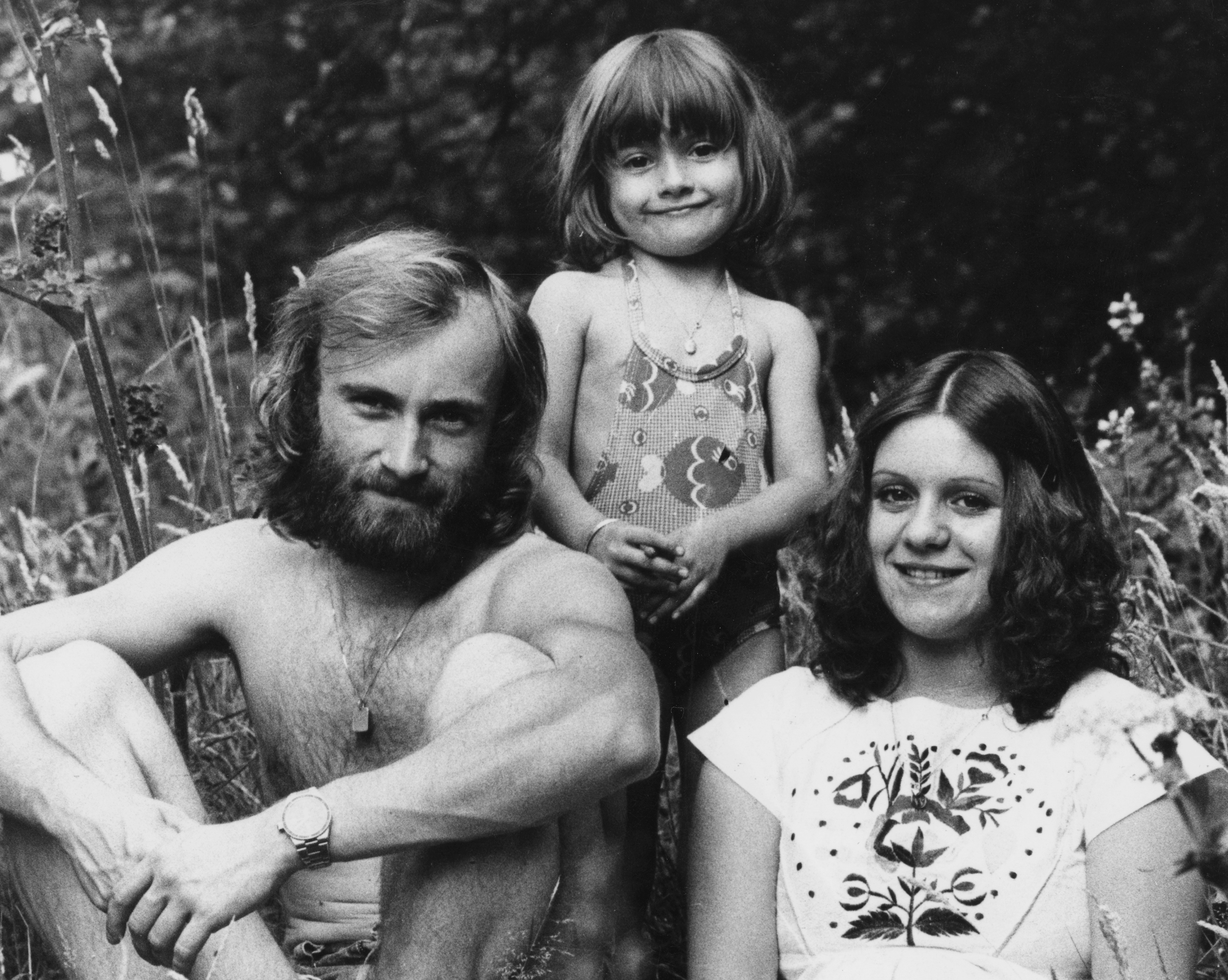 Most of her acting gigs were in the theatre.

She isn't currently in the public eye, so there isn't a lot to report on her personal life. 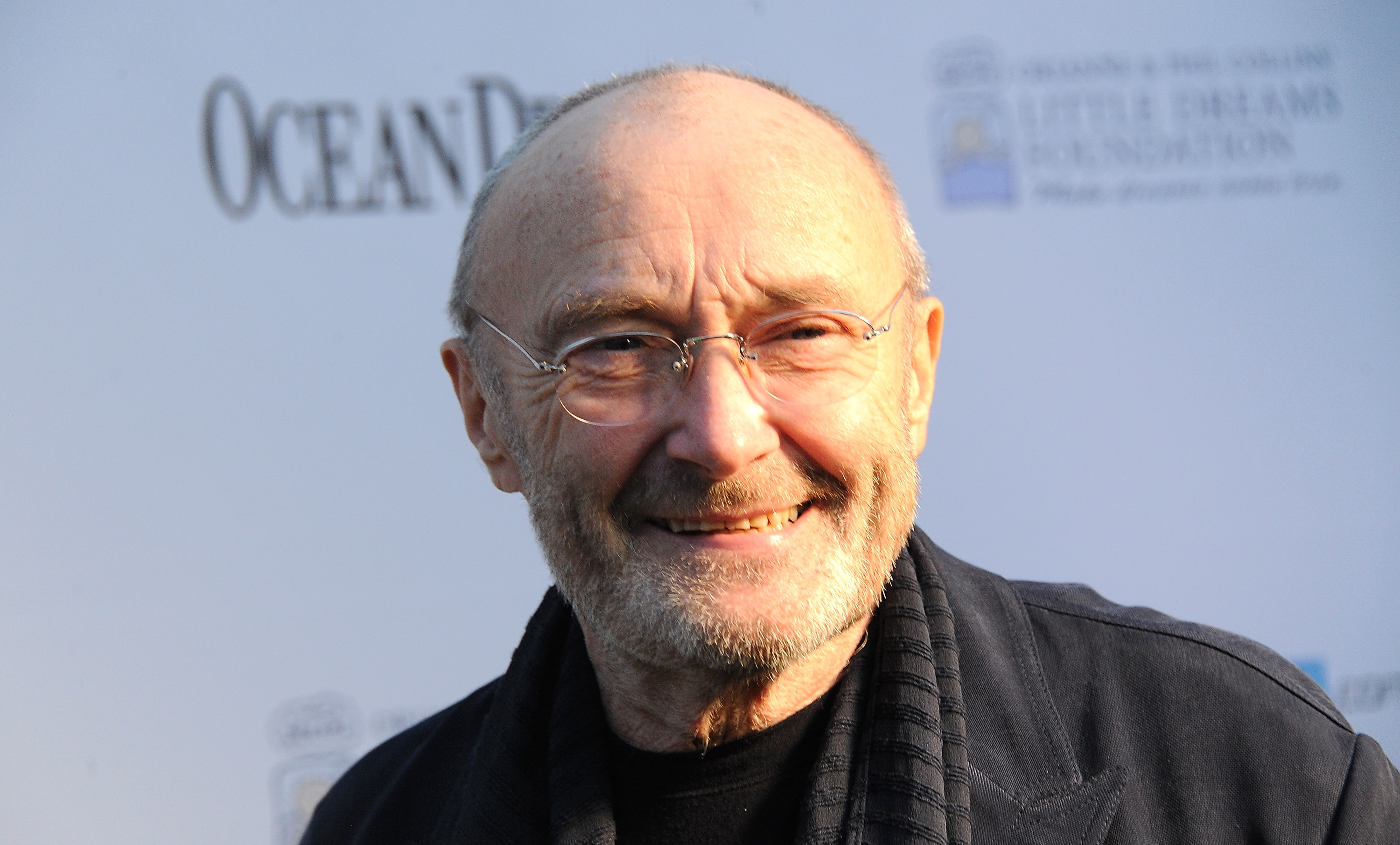 Why did Phil Collins and Andrea Bertorelli divorce?

The pair met as 11-year-olds at a drama class before reconnecting years later and marrying aged 24.

The couple are believed to have divorced following an affair.

“While three divorces might seem to suggest a casual attitude towards the whole idea of marriage, this couldn't be further from the truth.

“I'm a romantic who believes, hopes, that the union of marriage is something to cherish and last.

“Yet certainly that trio of divorces demonstrates a failure to co-exist happily and to understand my partners.

“It suggests a failure to become and stay, a family. It shows failure, full stop.”

Phil’s book was criticised by Andrea, who sued the pop star for spreading ‘false’ statements about their marriage. 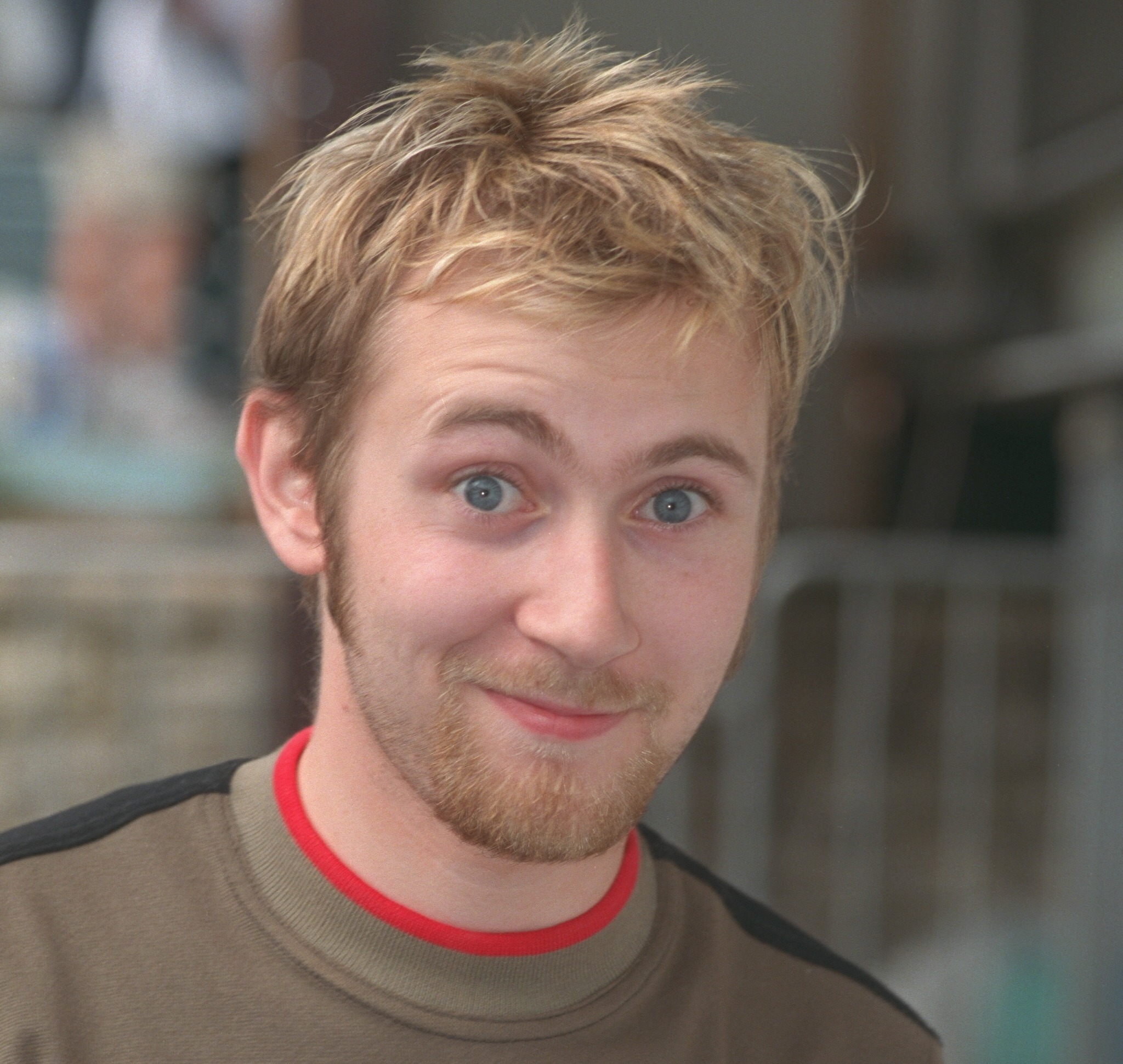 She said: “For a number of years I have been the subject of comments made in the media about my relationship with my former husband Phil Collins.

"I have variously been portrayed as a homewrecker, a gold-digger and a bad mother.

"The recent publication of Phil's autobiography Not Dead Yet is the final straw."

“The book contains a number of wholly false statements about myself and my marriage to Phil which have not only seriously damaged my reputation, but have also caused me considerable distress.

"I am a private person and have never sought the limelight, even during my marriage to Phil.

"However, these attacks on my character and integrity are such that I feel compelled to take legal action."

Phil has also been married to actress Jill Tavelman – the mother of Emily in Paris star Lily Collins – and Orianne Cevey.

Do Phil Collins and Andrea Bertorelli have children?

Phil and Andrea have two children.

The pop star adopted Andrea’s daughter Joely, 48, when they married.

Joely has gone on to become an established actress in Canada, starring in Da Vinci's Inquest, Cold Squad and The Collector.

Their second child Simon, 44, is a singer and drummer – just like his dad.

He was the lead vocalist of rock band Sound of Contact until 2018 and has released four studio albums as a solo artist.

Phil has five kids in total.