IAN Alexander Sr is an actor who was married to Regina King for a decade.

They share a son Ian Alexander Jr, who is 25. 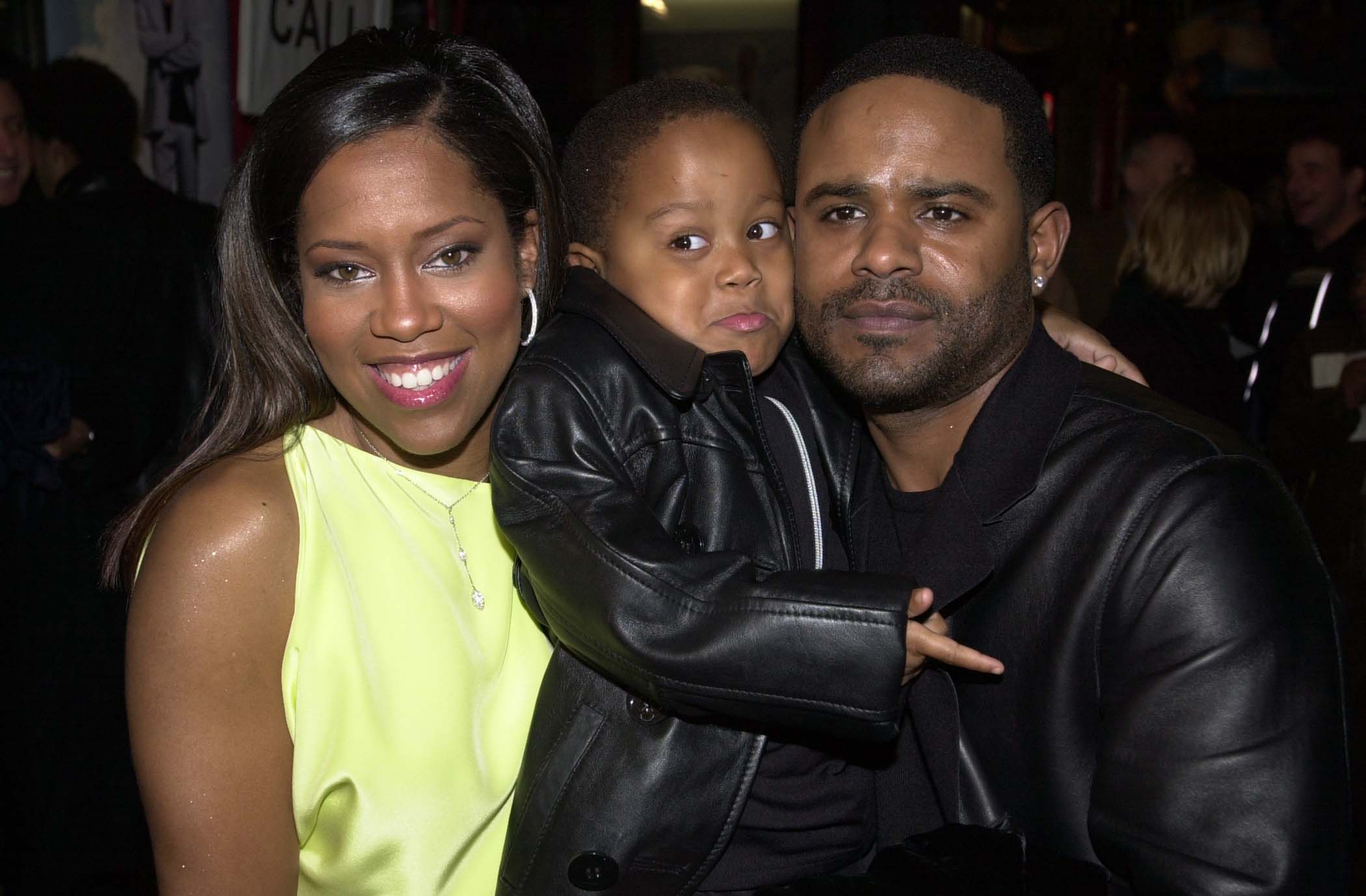 Ian Alexander Sr was married to acclaimed actress Regina King from 1997 to 2007.

Alexander has appeared in such television series as Masters of Horror and the sitcom The Chris Isaak Show.

They have an adult son Ian Jr, who has joined his mother at some of her red carpet events and has supported her award-winning career.

"Usually people will ask me, 'What's it like having Regina King be your mother,'" Alexander told E! in 2019. 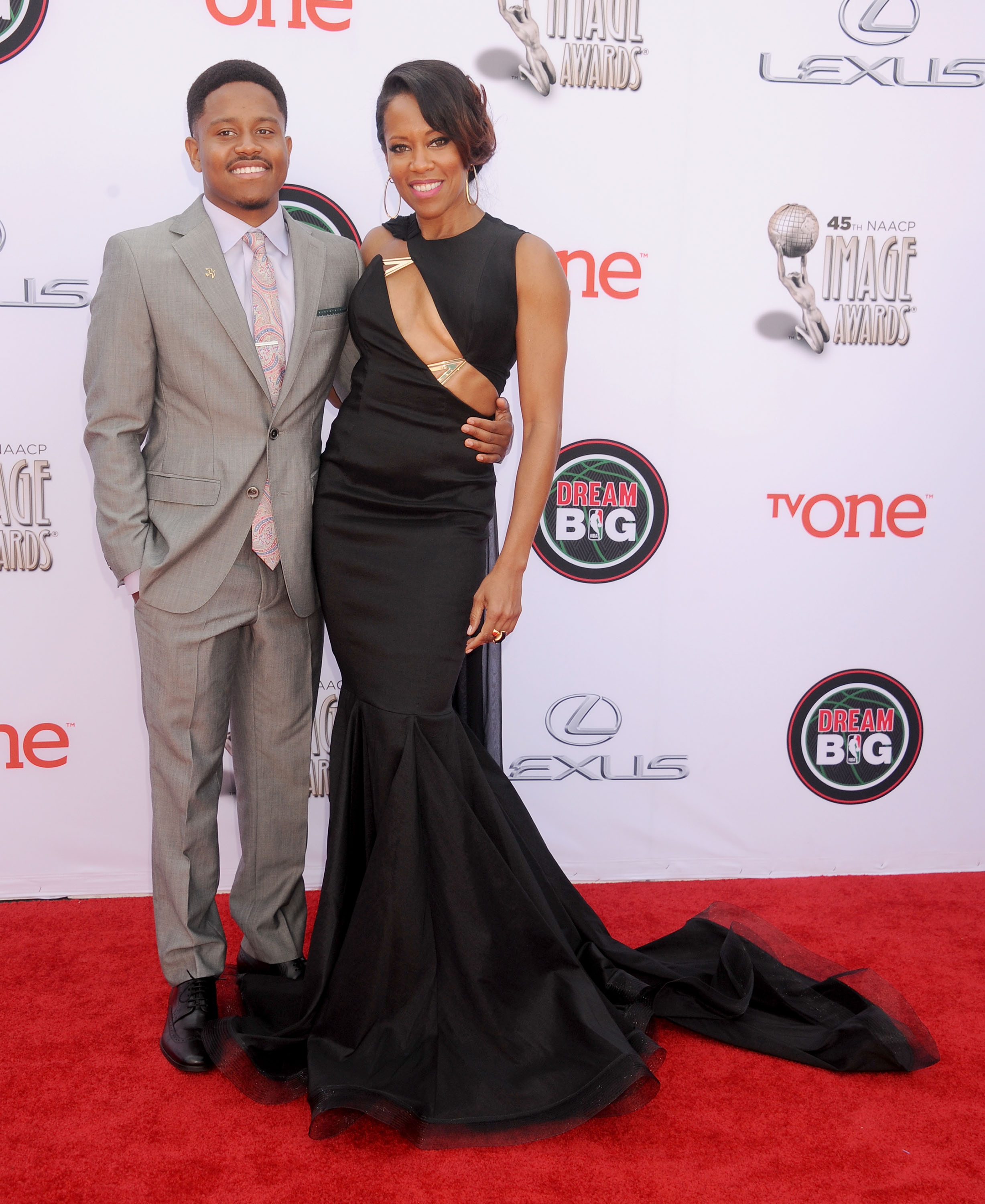 "She doesn't really let bad work days or anything come back and ruin the time that we have, so it's really awesome to have a mother that … I can enjoy spending time with and all that."

King, who is 50, has captured four Emmy awards and an Oscar, for her performance in If Beale Street Could Talk.

Her most recent Emmy award came for her portrayal of Angela Abar in HBO's Watchmen. 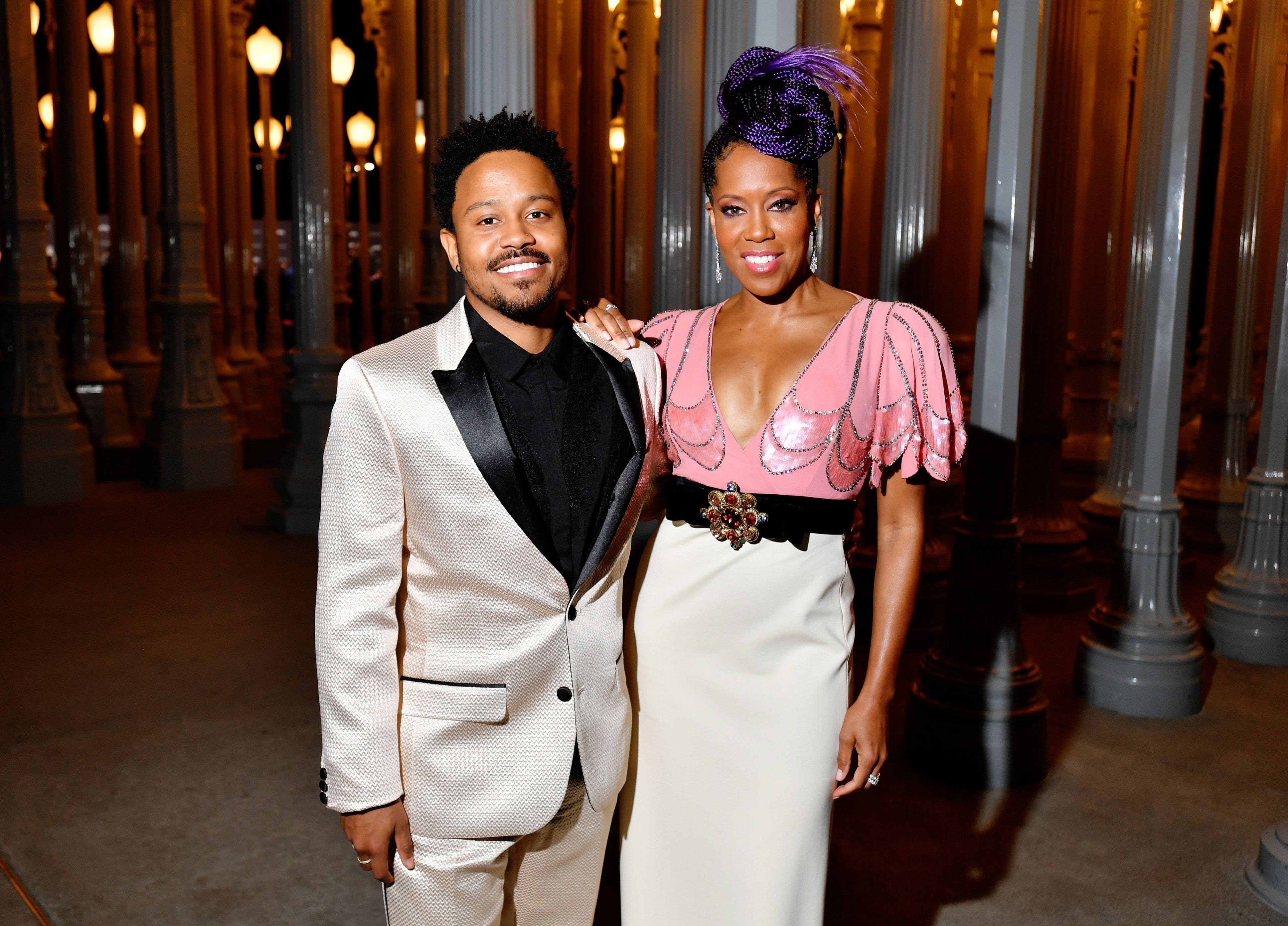 Will Watchmen be back for season 2?

As fans know, season one of Watchmen came to a stunning conclusion, but it's not clear when or if season two will air.

The HBO favorite was reclassified from a drama series to a limited series in 2020, according to Variety.

Season one reaped a staggering 11 Emmy awards, including the one for King.

“Right now the space that HBO is in and that I’m in is we’re asking the question, Should there be another season of Watchmen?” showrunner Damon Lindelof previously told the outlet.

“And if there should be another season, what would it be?

"I’m not saying I don’t want to do it, or it shouldn’t exist.

"I’m just saying, ‘Boy, every idea that I had went into this season of Watchmen."

HBO programming head Casey Bloys said recently there are no plans for a second season.