Home » Who is Robbie Cummings?

MANY of us have had to find ways to endure life in lockdown, but Robbie Cummings may have nailed it. 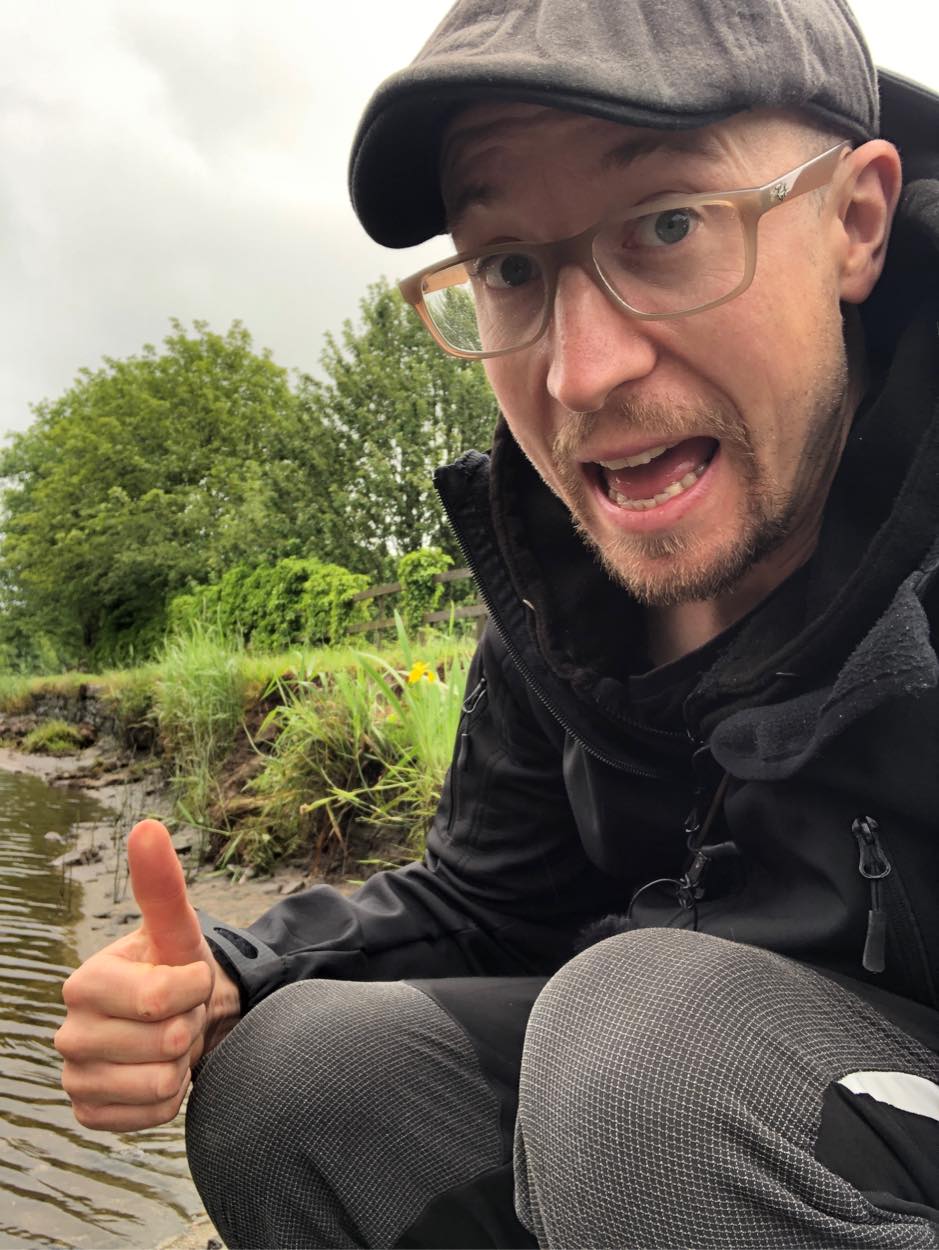 Who is Robbie Cummings?

Robbie Cummings originally left his hometown in Dorset and moved to London to fulfil his ambitions of becoming an illustrator.

However, strapped for cash with little work coming in, he was forced to spend a few nights on his friend's narrowboat – where his newfound passion was born.

Eventually saving up enough money to buy a narrowboat of his own, Robbie began vlogging his experiences on the canals.

He has clearly has a passion for taking the road less taken, both literally and figuratively. Robbie said: "I loved exploring some of England's lesser known canals and discovering the beautiful landscapes, pubs and interesting local history along the way.

People get to see how I live my life on the Naughty Lass. I often cook on my log burner and wash from a bowl in the galley.

My friends and family think I live the dream but with each season comes a new challenge." 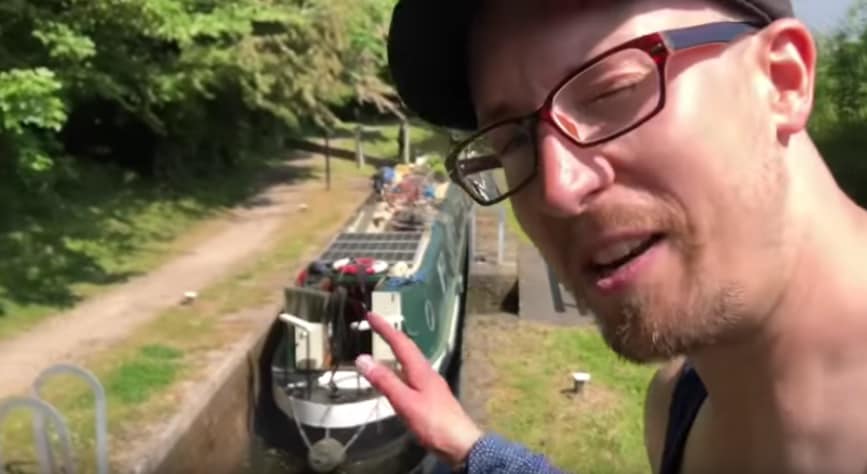 What is Canal Boat Diaries?

Though Robbie says he tries to avoid tourist hotspots, his boat gets attention wherever he goes.

He said: "I love that it always brings a smile to people's faces. My boat is literally – in the true sense – named after a ship from a book – The Nautilus from Jules Verne's Twenty Thousand Leagues Under the Sea.

"And just like Captain Nemo's extraordinary vessel, my narrowboat has taken me on a journey I could not have possibly imagined when I set out."

Robbie thinks he has perfected the art of travelling while keeping home close, claiming: 'On my boat I can come and go as I please yet still somehow feel part of a community, and as I can't travel too far in a day I'm still local to the area even after I've left!