Home » TV & Movies » Who is Sabrina Grant? Supershoppers presenter with Anna Richardson and stylist to the stars

SUPERSHOPPERS was a hit when it debuted on Channel 4, thanks to its winning combo of thrifty advice and thrilling exposes.

Joining Anna Richardson on presenting duties was Sabrina Grant. But what has the fledgling TV personality been up to before landing her big break on the small screen? 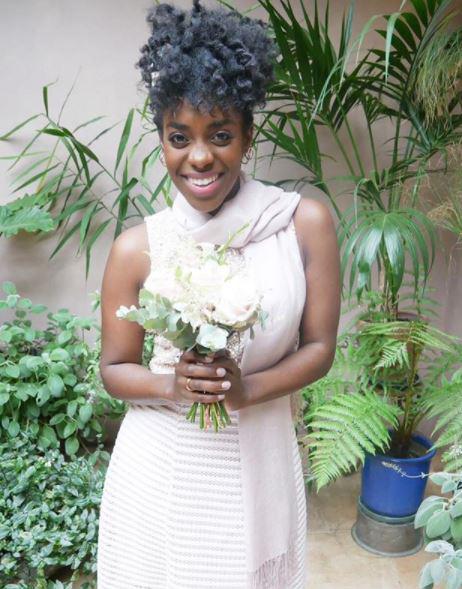 Who is Sabrina Grant and is she married?

Sabrina is a graduate of the famed BRIT school in London, where she first pursued her dream of acting. Sabrina's marital status is currently unknown, but it is not thought that she is married.

She went on to earn a BA in Acting from Mountview Academy of Theatre Arts.

Prior to landing a role as Anna's new co-star on the documentary series she worked in both TV production and fashion styling.

In her off camera career Sabrina has worked with some of the biggest names in music, styling the likes of Sam Smith, Taylor Swift and Disclosure.

She made her TV debut back in 2015 on BBC Two's learning programme, Round The Clock. 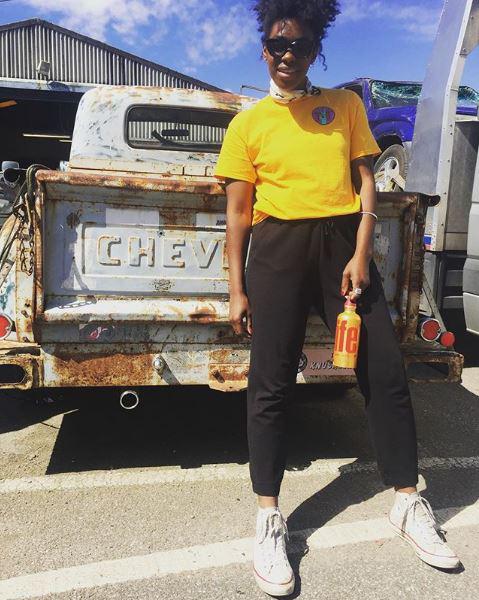 The award-winning documentary series aims to deliver both consumer advise, investigative journalism and satire revolving around big brands and retailers.

Supershoppers has been a hit since it first hit small screens in 2016.

Sabrina replaced comic Andi as Anna's co-presenter on the show for its fourth series.

In 2019, Kate Quilton replaced Anna Richardson as the show's presenter.