Home » Who is The Voice finalist Cam Anthony?

THE Voice will come to an end tonight as the winner will announce and will walk away with a record deal and $100,000.

Five talented contestants are left to sing their hearts out and win over the nation in the singing competition. 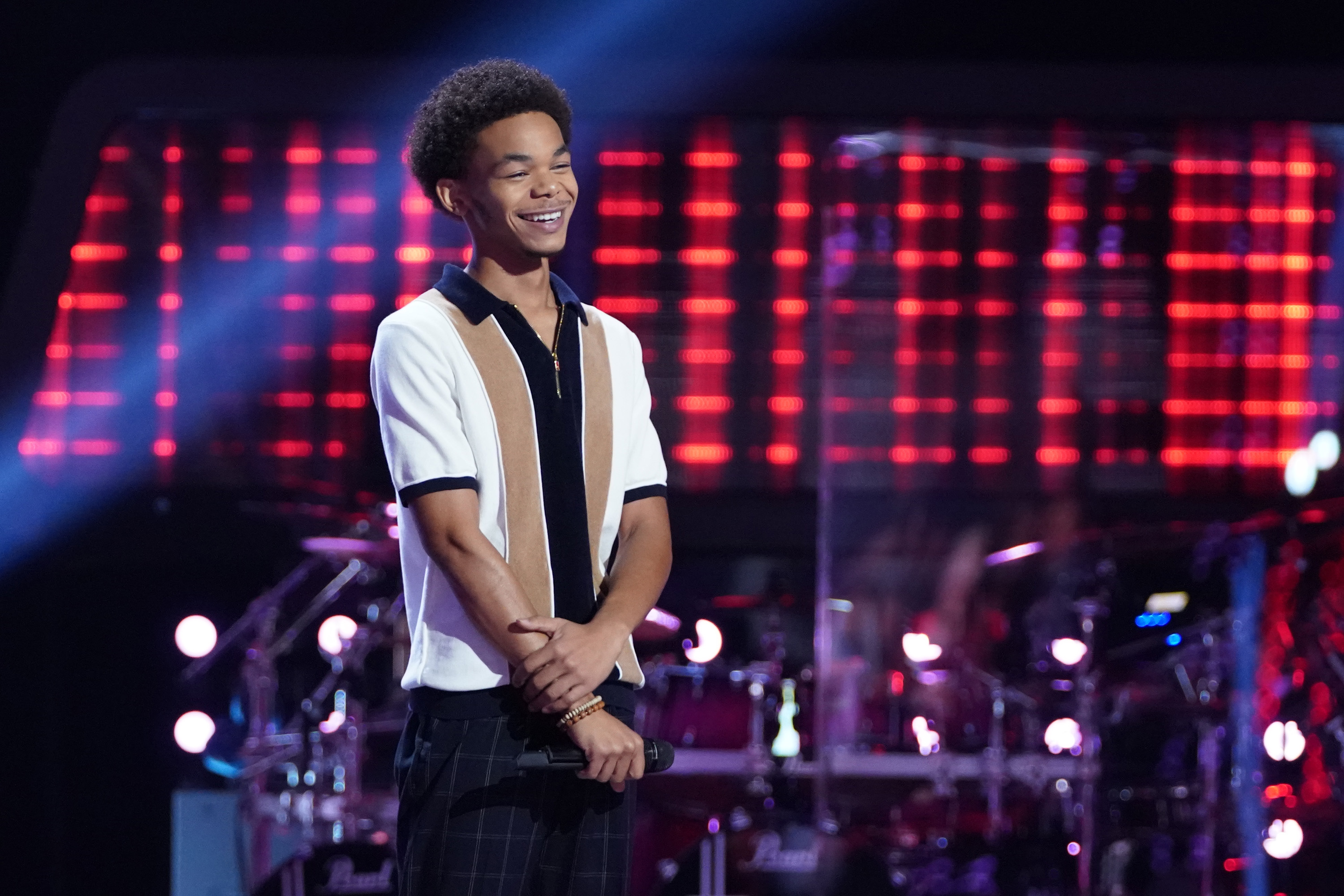 Who is The Voice finalist Cam Anthony?

Cam Anthony, 19, is a finalist in this season of The Voice.

In his profile on NBC's Voice website, the 19-year-old from North Philadelphia is said to have "turned to music as an escape from the violence and crime he faced in the city."

According to his profile, "At 11, Cam's life changed forever after a video of him singing Bruno Mars went viral."

Anthony, who was 11 at the time, was invited to open for Patti LaBelle, singing on The Ellen DeGeneres Show, and even performed at the White House for the annual Easter Egg Roll. 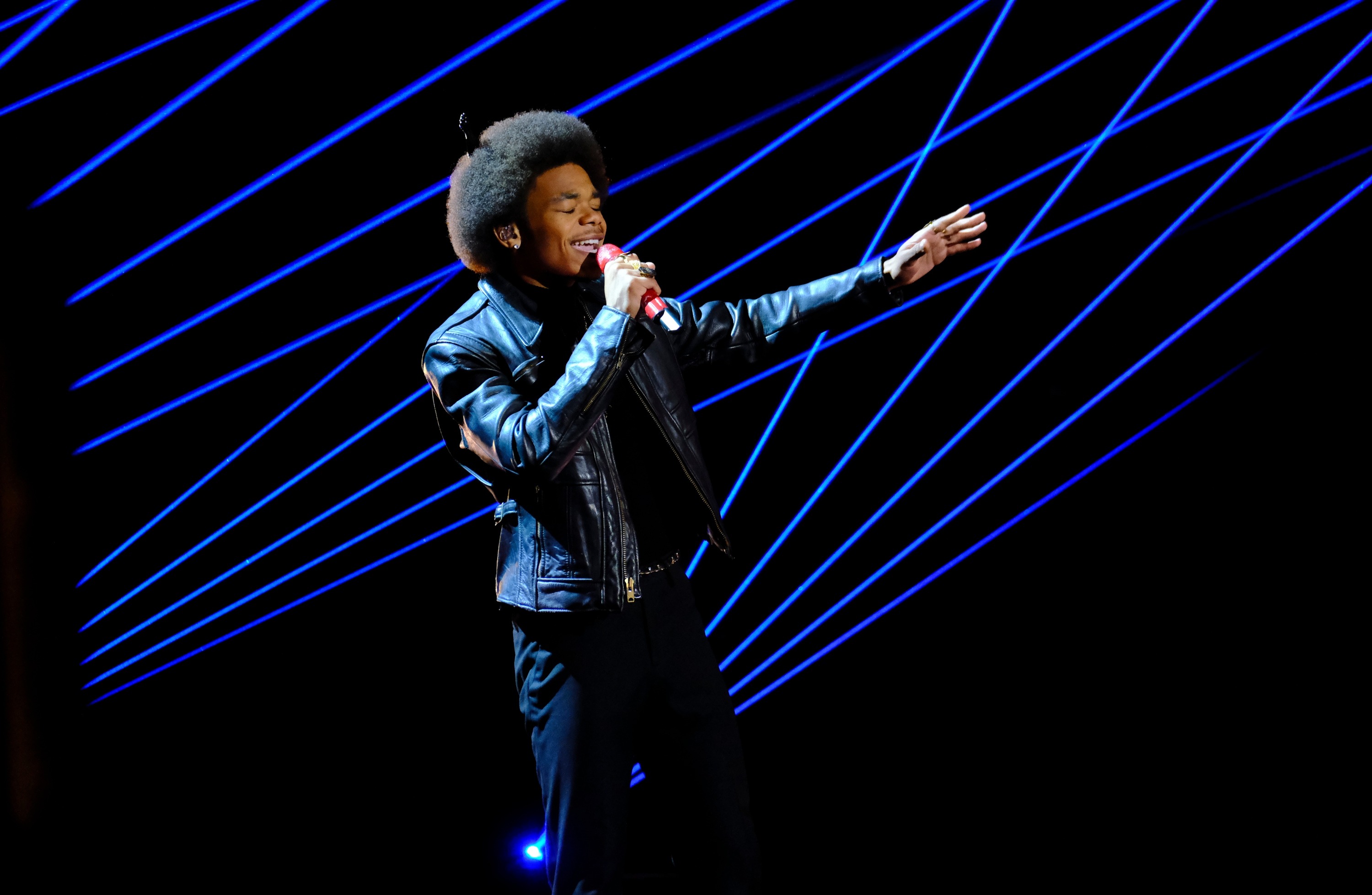 At 12, Anthony was signed by Dr. Dre and spent the rest of his teen years recording and performing.

With his contract recently ending, Anthony turned to The Voice to makes himself a superstar.

The 19-year-old is a member of Team Blake [Shelton].

Who are other The Voice finalists?

The Voice is close to crowning a new champion after several heart-thumping, there are only five contestants left.

On Team Blake there is Anthony and Jordan Matthew Young. 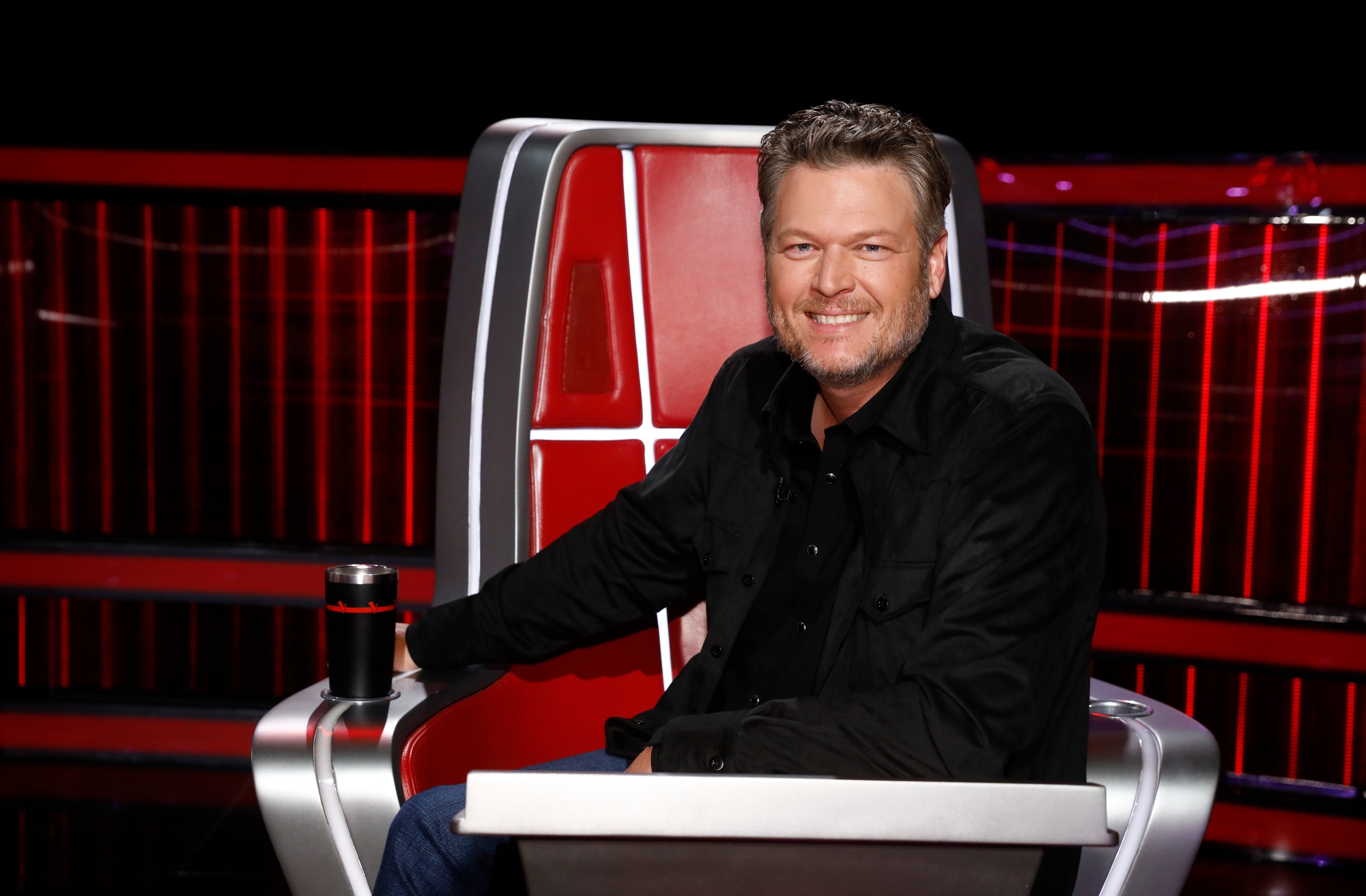 From there, he took on Train's Calling All Angels and She Talks to Angels by The Black Crowes.

In the semifinals, Young won the wild card instant save which granted him a spot in the season 20 finale.

After he stunned the coaches with a rendition of Keith Whitley's Don't Close Your Eyes, Wheeler picked Kelly as his mentor.

From there, he dominated in the Battles with Nitty Gritty Dirt Band's Fishin' in the Dark and Luke Combs' Beer Never Broke My Heart in the Knockouts. 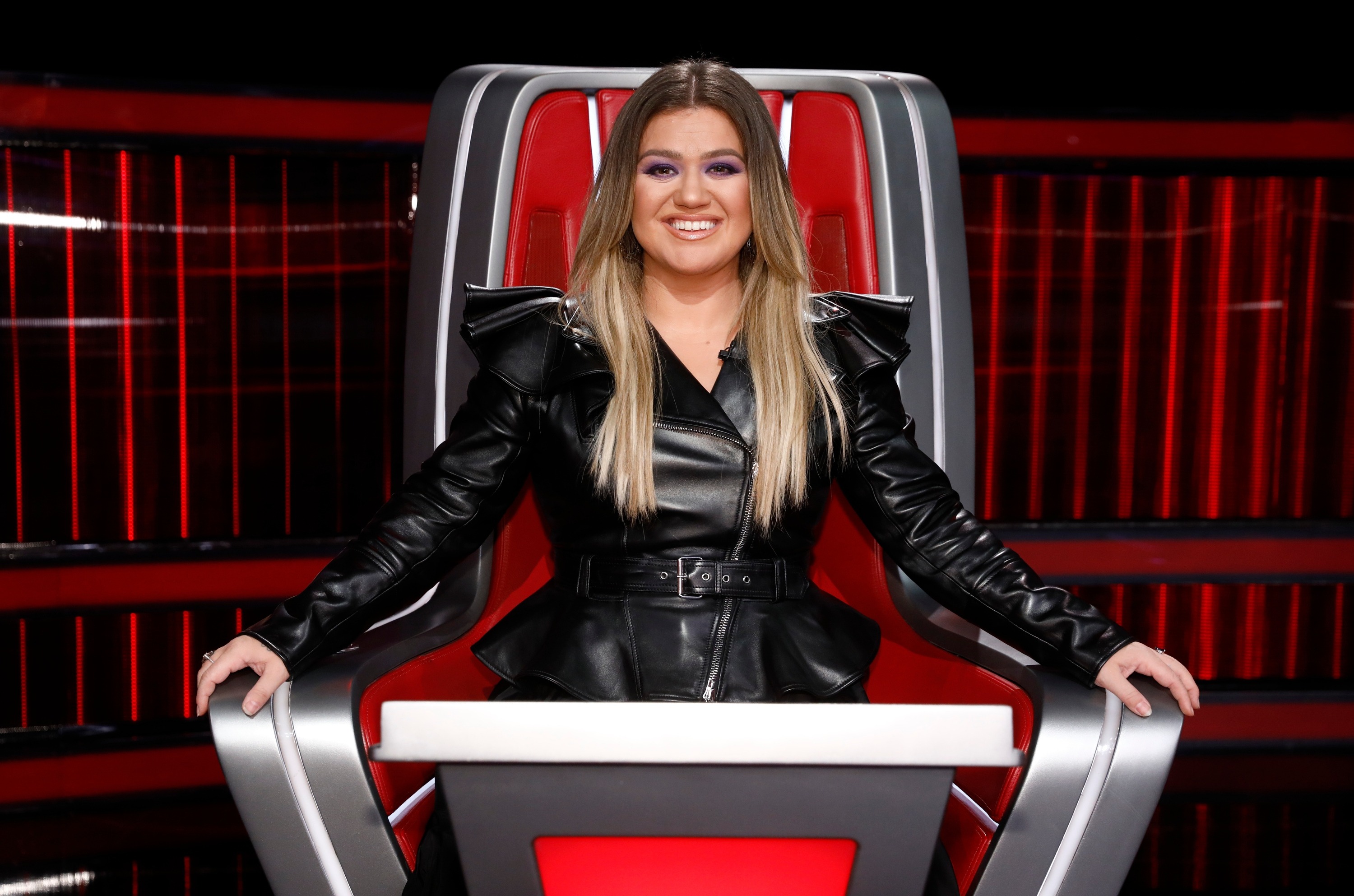 During his Blind Audition, Solomon decided to sing Legend's own Glory, and picked him as his coach.

He went on to win both his Battle, where he sang Usher's U Got It Bad, and Knockout, where he took on The Temptations classic My Girl. 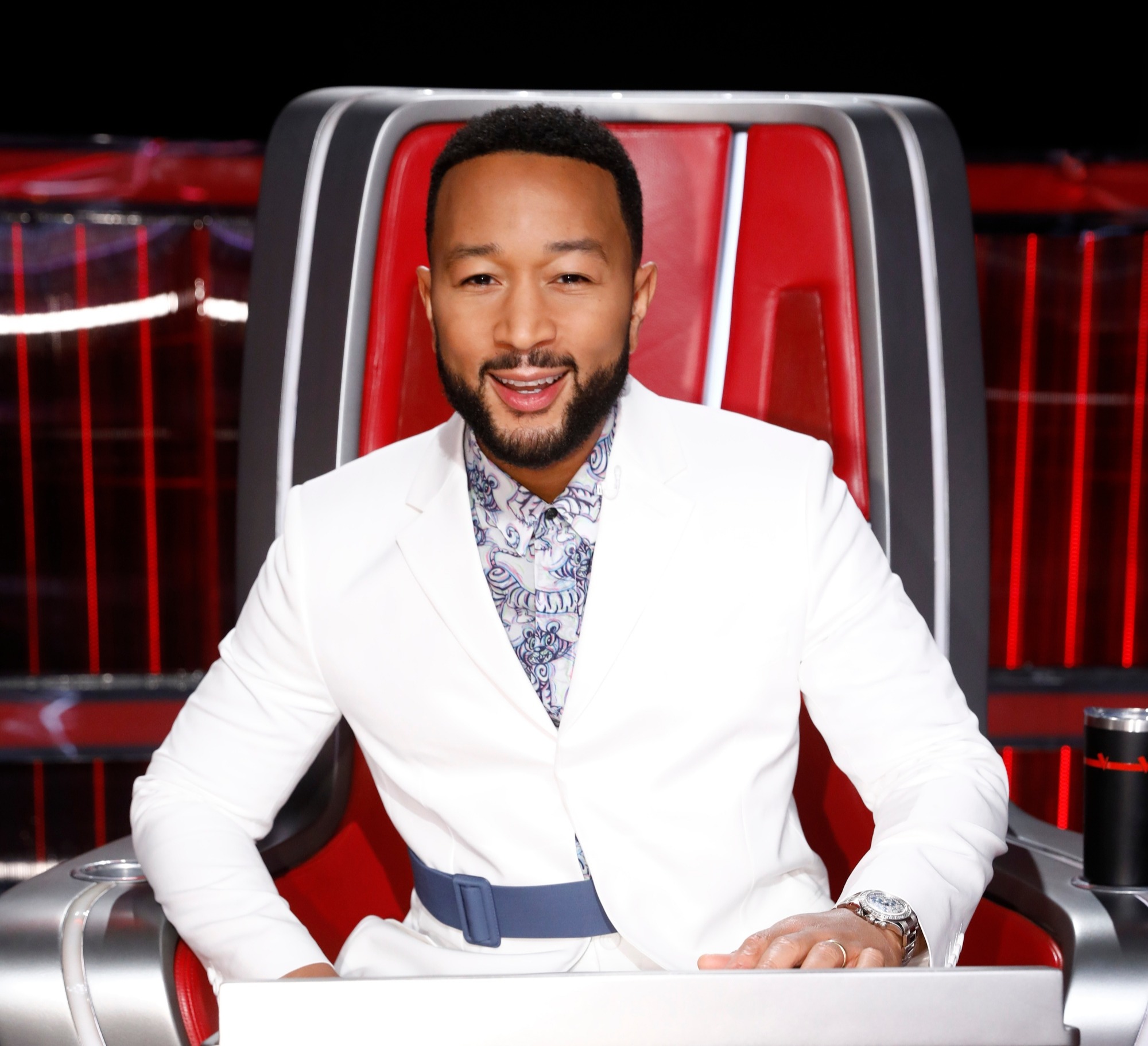 In the semifinal round, Solomon earned the most votes and is hoping to bring home a win for Team Legend during the May 25 finale.

Nick Jonas fell for Rachel Mac's voice when she sang Peter Griffin's Let Him Fly in the Blind Audition.

Two more times, Jonas picked her over his other team members.

"One chair turn, and here she is going into the live shows. I think she's one of the strongest vocalists we have, and I know she can get even better," Jonas said after her Knockout performance of Jewel's Foolish Games.

Clearly, he was onto something, as Mac is now representing Team Nick in the finale. 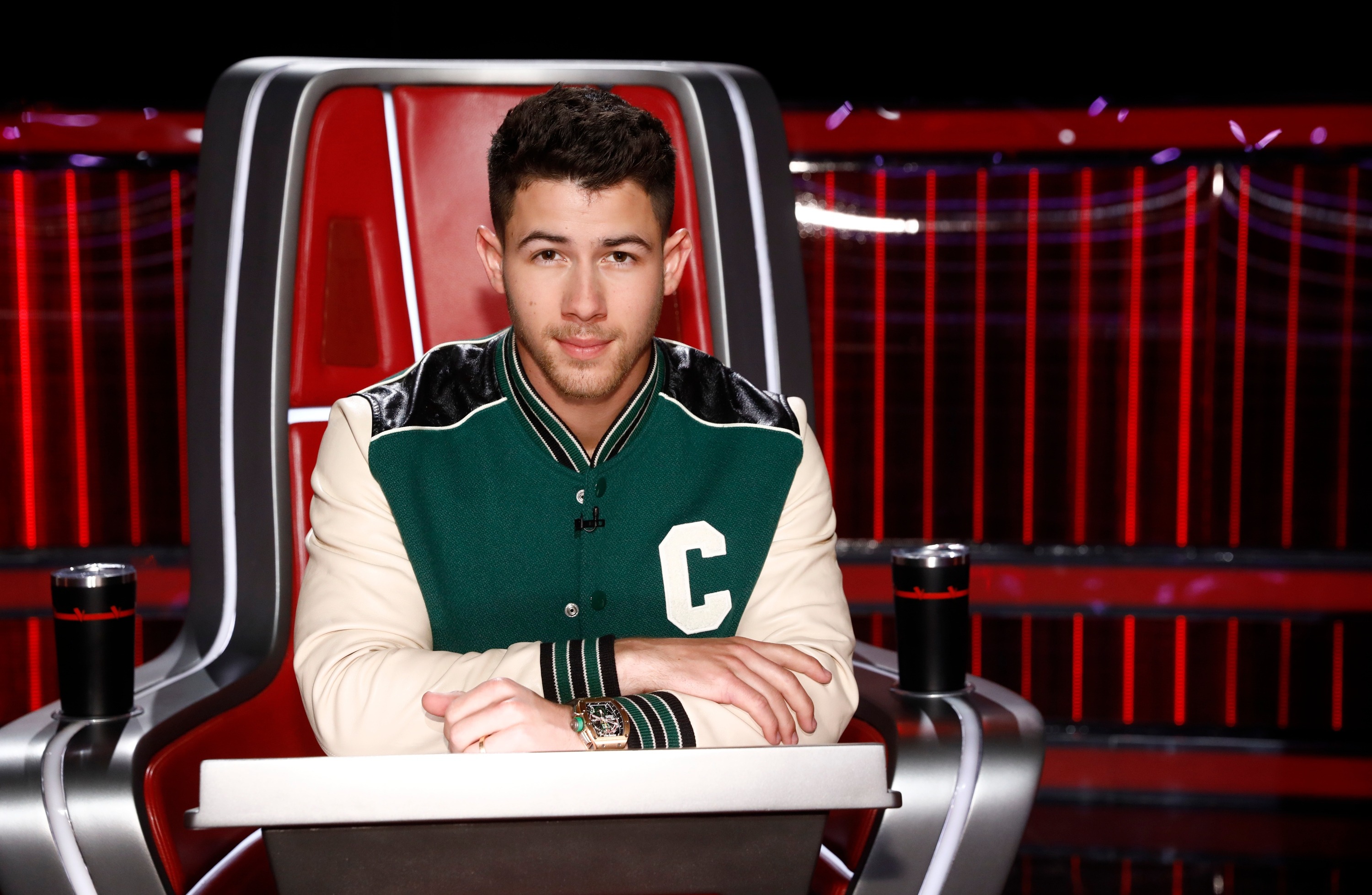 How can I watch the season finale of The Voice?

The two-hour finale will air at 8pm EST on NBC and can be streamed on Peacock, Hulu, or YouTube TV.