Who plays Riz Nawaz in Ackley Bridge? What happened to Riz?

Ackley Bridge is on Channel 4 and the fourth season has seen plenty of shake-ups. The comedy-drama, which is airing at an earlier time of 6pm, has introduced a whole host of new students. Still, there are some fan-favourites including Riz Nawaz, and viewers are keen to find out more about him.

What happened to Riz in Ackley Bridge?

Riz Nawaz was a sixth former at Ackley Bridge and he was the son of the school’s sponsor, Sadiq (Adil Ray).

The co-captain of the rugby team, he also had a twin sister called Alya (Maariah Hussain).

Fan-favourite Cory Wilson (Sam Retford) fell for Alya and asked Riz to set him up with her. However, Riz was sneaky and gave Cory his own number.

Both Riz and Cory clashed at the start of the first season, but eventually, they started to bond.

By the second season, Riz had become a heartthrob who caught the eyes of the Year 11 girls. 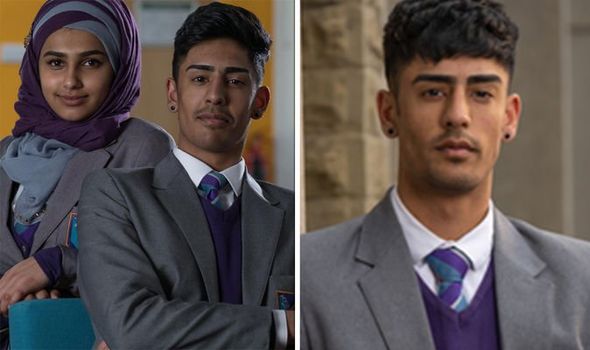 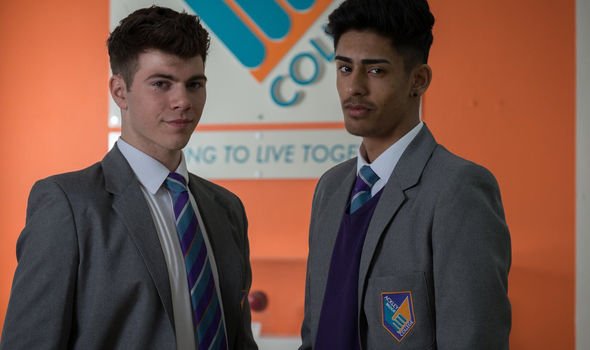 He also suffered a horrible injury during a rugby match when he was tackled by Cory.

He was diagnosed with a neck fracture and needed a neck brace to help with his recovery.

Riz and his father ended up clashing after he found out about Sadiq’s affair with headteacher Mandy.

He told his sister, who ended up revealing the news to the entire school.

The rugby star outgrew the school and went on to continue his education at university. 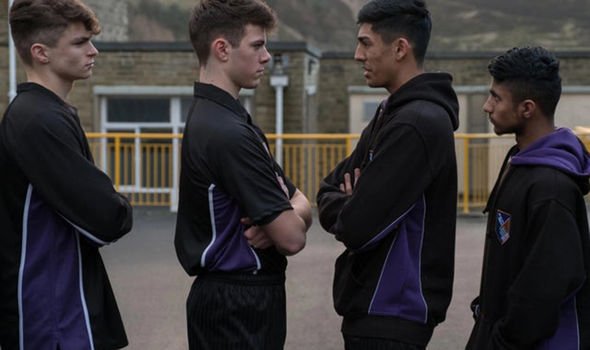 Who plays Riz in Ackley Bridge?

Riz is played by 21-year-old actor Nohail Nazir Mohammed, who is from West Yorkshire in England.

The star’s first major role was in Ackley Bridge, but he had previously worked as a workshop participant on The Selfish Giant.

The young actor is on Instagram and he has given fans insight into his many other talents.

He is also the leading light behind Nohail The Barber, and the clothing brand WAVED.

The star has been keeping fans up to date with his latest ventures during lockdown. 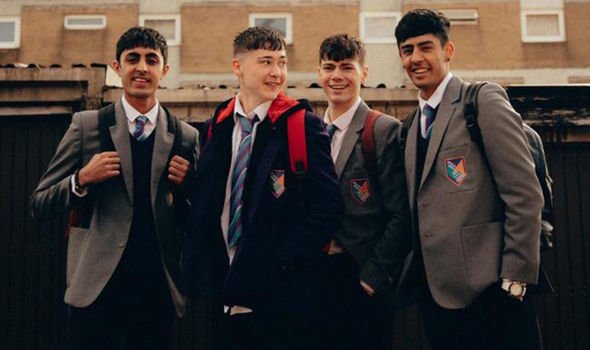 The whole of season four of Ackley Bridge has been added to All4, so plenty of fans have binged the new series.

Fans have taken to Twitter to share their thoughts, with many wishing Riz was still part of the show.

One said: “I actually really enjoyed that season! I didn’t know how I was going to feel with no Nas or Cory and Riz and Navid but it was so good! Season 5 pls x #AckleyBridge.”

Another said: “Cory Naveed and Riz being the power trio of Ackley Bridge.”

Riz was just one of many fan-favourite characters to leave the series ahead of the fourth season.

Actress Jo Joyner has also announced she will be stepping down as Mandy Carter halfway through season four.

The EastEnders star said it was time to move on now that the school is properly up and running.

Ackley Bridge is airing on weekdays at 6pm on Channel 4.