Who was Billy Milligan and what did he do?

BUZZ around the controversial case of Billy Milligan, who was arrested in 1977 in Ohio, has picked up in anticipation of a new documentary about the crimes. 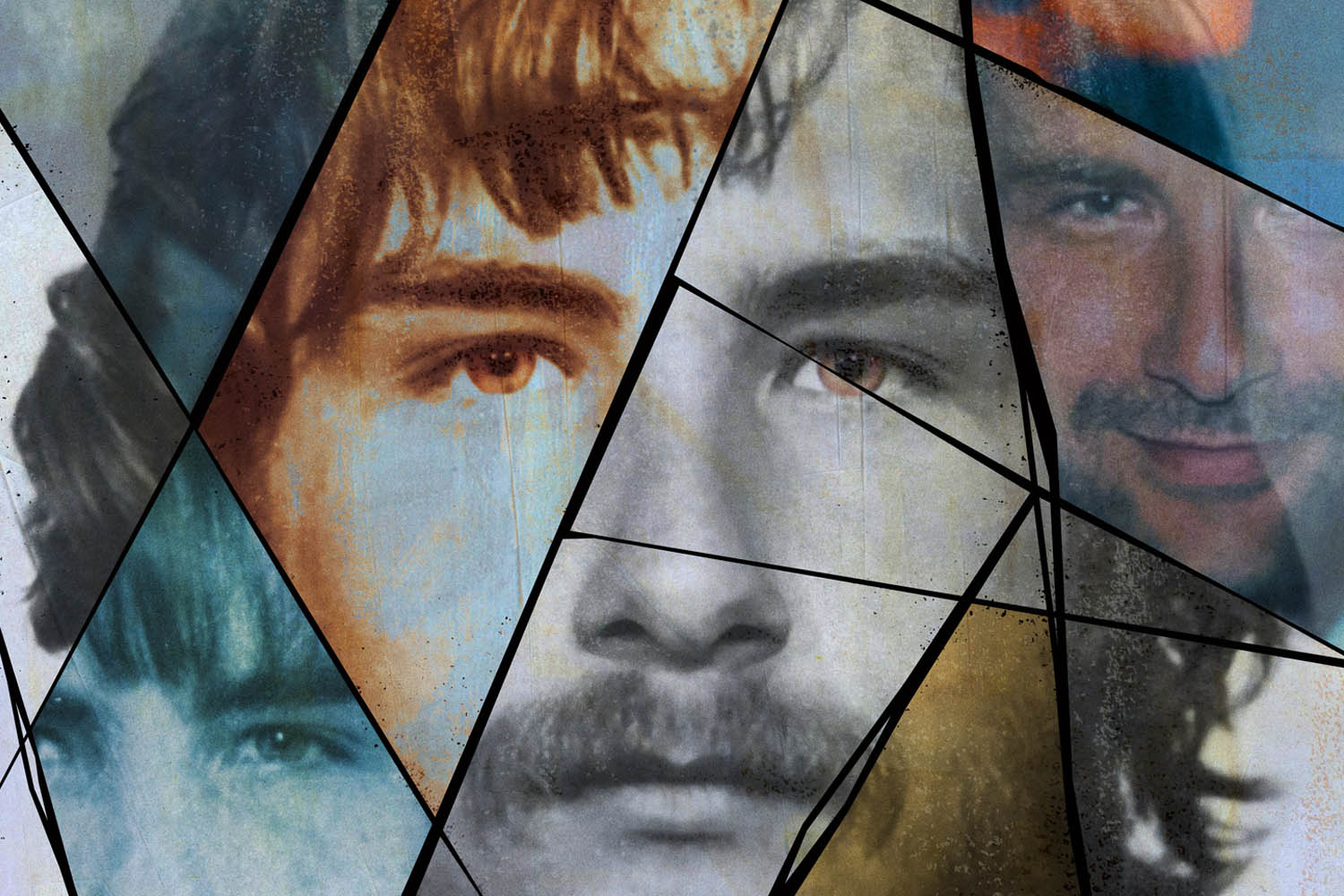 Who is Billy Milligan?

Billy Milligan gained notoriety as a 22-year-old when he was arrested and charged with multiple violent crimes.

Other personalities Billy’s team of psychiatrists recorded interactions with included Ragen Vadascovinich, a Yugoslavian weapons expert who was one of the most aggressive personalities.

There were female personalities, including Adalana, a sensitive but conniving 19-year-old woman.

Billy’s personalities even manifested as children, including eight-year-old David and three-year-old Christine, who the other personalities were protective of.

What crime was Billy Milligan charged with?

When Billy was originally arrested and imprisoned in Ohio, in 1975, he was charged with armed robbery.

Two years later, after being released on parole, Billy was arrested and charged with raping three women.

He was indicted on counts of rape, kidnapping and aggravated robbery, and imprisioned at the Ohio State Penetentiary.

When he committed his crimes, Billy was diagnosed with multiple personality disorder, now known as dissociative identity disorder.

He claimed to have 24 personalities living inside him, and said he was under the influence of two personalities, the Yugoslavian Ragen and 19-year-old Adalana, when he committed the crimes.

Billy said he had no memory of the crimes, since they were committed by other personalities.

Terry Sherman, a Columbus lawyer who was one of the assistant Franklin County prosecutors on the case, called the defense “ludicrous,” according to The Columbus Dispatch.

Lawyers for Billy pleaded insanity and in a decision that split the nation, he was found not guilty.

The new Netflix documentary explores how he became the first defendant in the U.S. to successfully use the diagnosis as a legal defense.

Is Billy Milligan in prison?

Even though Billy Milligan was found not guilty by reason of insanity, he spent much of his adult life in state-run mental facilities.

He did successfully escape in 1986, and was sent back to Ohio after being found in Florida.

After being released from psychiatric hospitals in 1988, Billy had a controversial art career until his death from cancer in a Columbus nursing home in 2014.