Home » TV & Movies » Who was Father Ted star Rynagh O’Grady and how did she die?

FATHER Ted star Rynagh O'Grady has suddenly died at the age of 67. 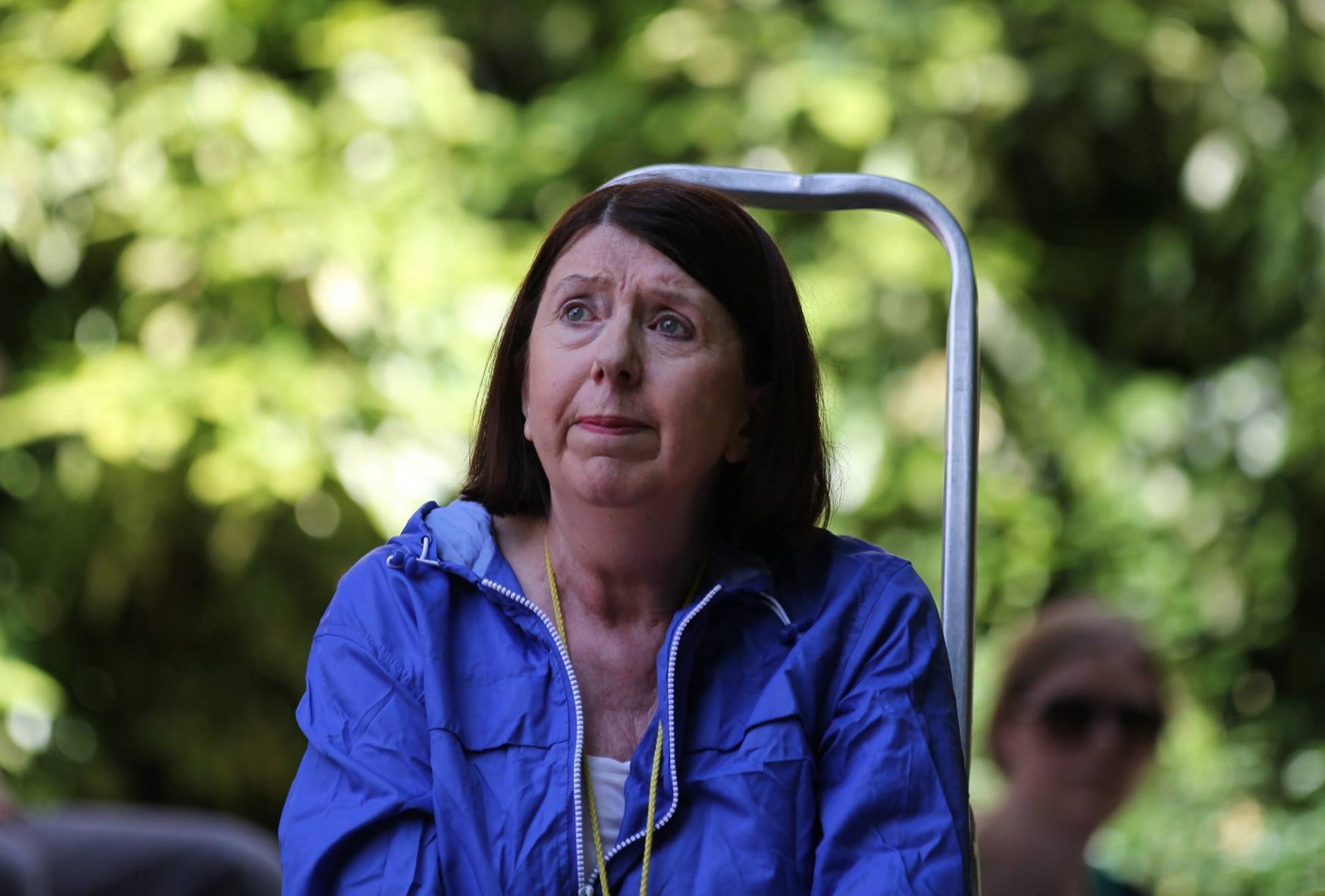 Rynagh O'Grady was an Irish actress known for her roles of Mary O'Leary in the Channel 4 sitcom Father Ted and Minnie Kennedy in the 1999 film A Love Divided.

She was born in Dublin, Ireland in 1954 and learned her craft at the Abbey School of Acting.

During her 50-year-long career she appeared in numerous productions at the Abbey Theatre in Dublin.

Her character in Father Ted was known for having blazing rows with co-star Patrick Drury, who played her husband John.

The actress also starred in Far And Away, The Commitments and Breakfast On Pluto. 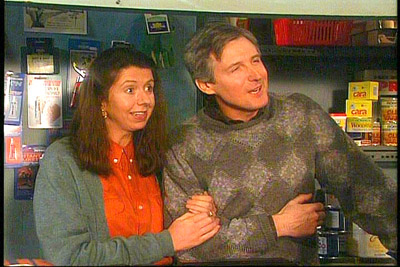 How did Rynagh O’Grady die?

Rynagh O'Grady died suddenly, it was announced on February 9.

The cause of her death is not known.

The Abbey Theatre said in a statement: "We were deeply saddened to hear of the sudden passing of our beloved friend and colleague Rynagh O’Grady.

"We are thinking of her family and all who loved her.

"Rynagh trained in the Abbey School of Acting and first appeared on our stages in 1969. 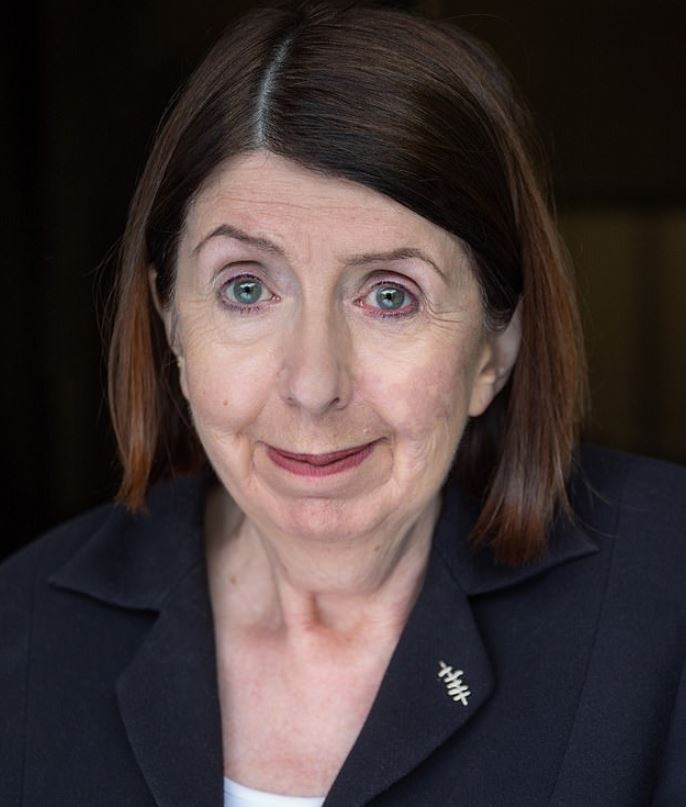 The theatre also shared a tribute from director Graham McLaren, who said: "Rynagh O Grady, Her grace, Her talent, Her humour, Her integrity, Her patience

"I'd sneak into the back row of the Abbey to watch her hush a hysterical audience with a look, then lead them through a speech full of heart, humanity & justice.

Fellow actor Bill Murphy also tweeted a tribute to his friend, writing: "So sorry to hear of the passing of our trojan woman and friend actor Rynagh O Grady.

"We served together on equity and more recently worked together,with the Abbey Theatre on dear ireland continues and abbey calling. Thunderous ovations to you Rynagh. You made your mark." 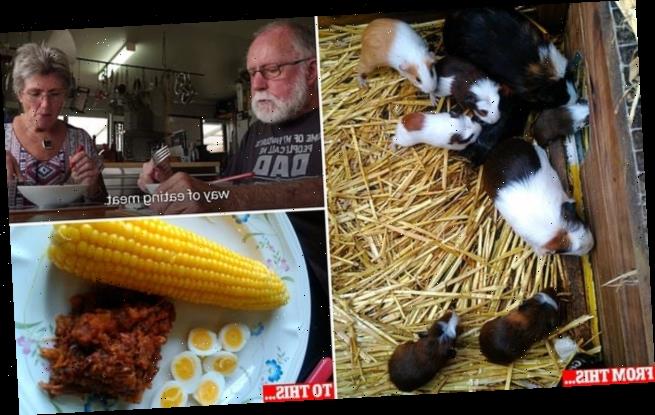