Home » Who were Ernest Hemingway's children?

ERNEST Hemingway is one of the most celebrated authors of all time.

His family life was far from conventional, and his three sons have each had incredibly varied and turbulent lives of their own. 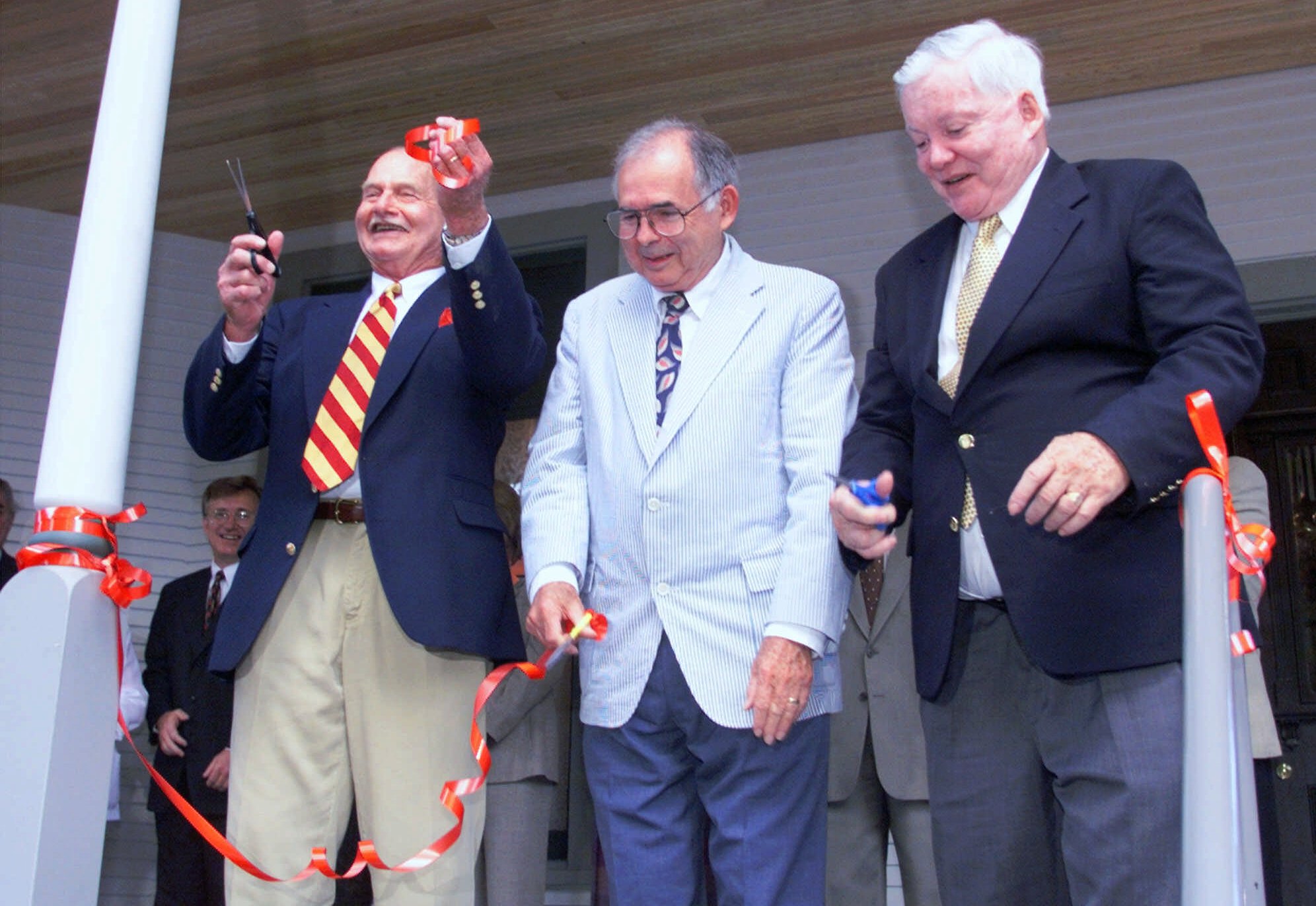 Who were Ernest Hemingway's children? 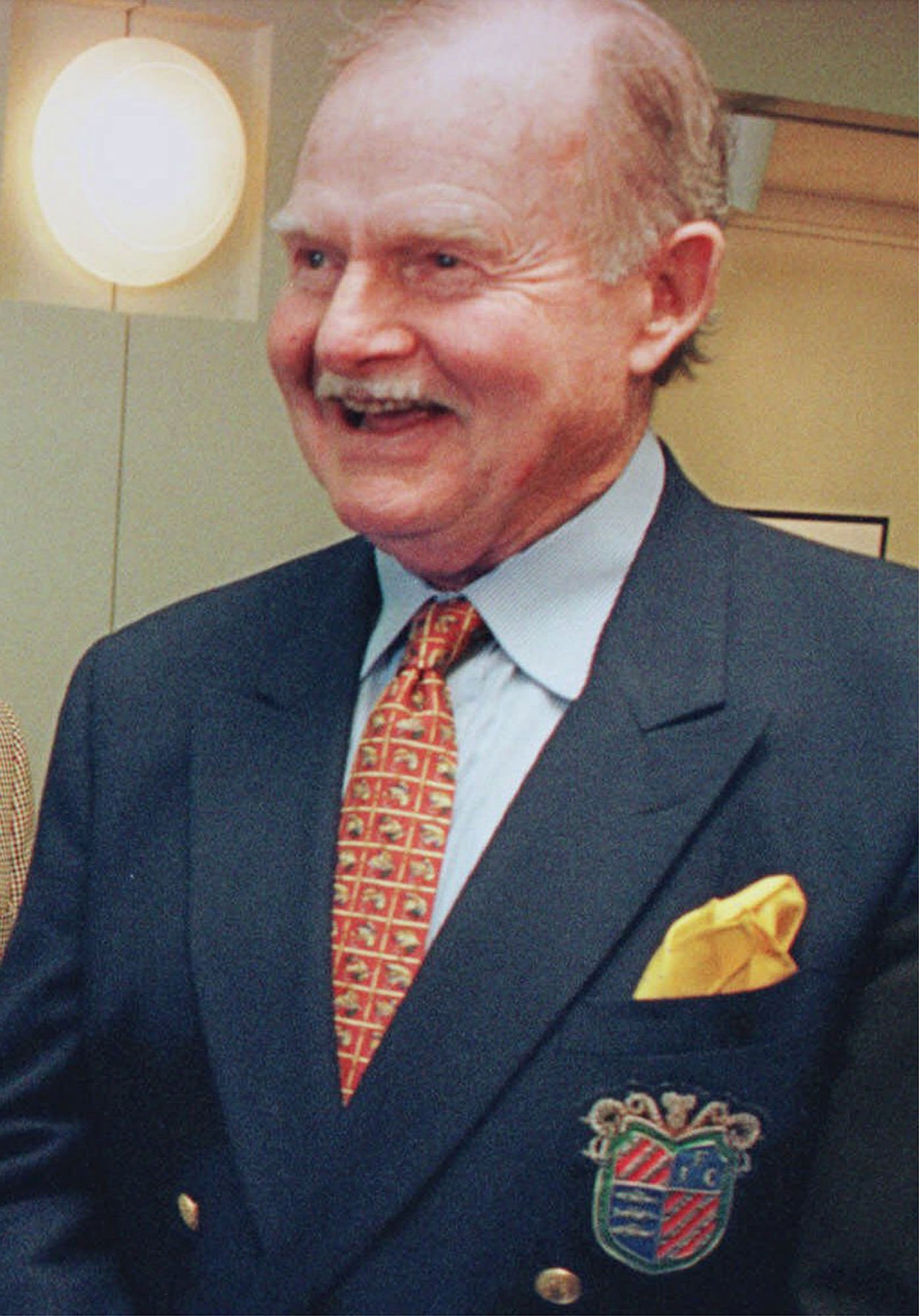 He was born in Toronto, Canada, as the first child of American writer Ernest Hemingway and the only child he had with first wife Hadley Richardson.

He was just five when his parents divorced.

Jack's nickname "Bumby" was coined by his mother "because of his plump teddy-bear qualities".

Jack grew up in Paris and the Austrian Alps before studying at the University of Montana and Dartmouth College.

Before getting a chance to graduate, Jack was enlisted in the U.S. Army after the attack on Pearl Harbor in 1941.

During his time in the army, Jack was held as a POW in Nazi Germany. He was awarded the Croix de Guerre for his services in Europe.

After the war ended, Jack worked briefly as a stockbroker and selling fishing supplies. 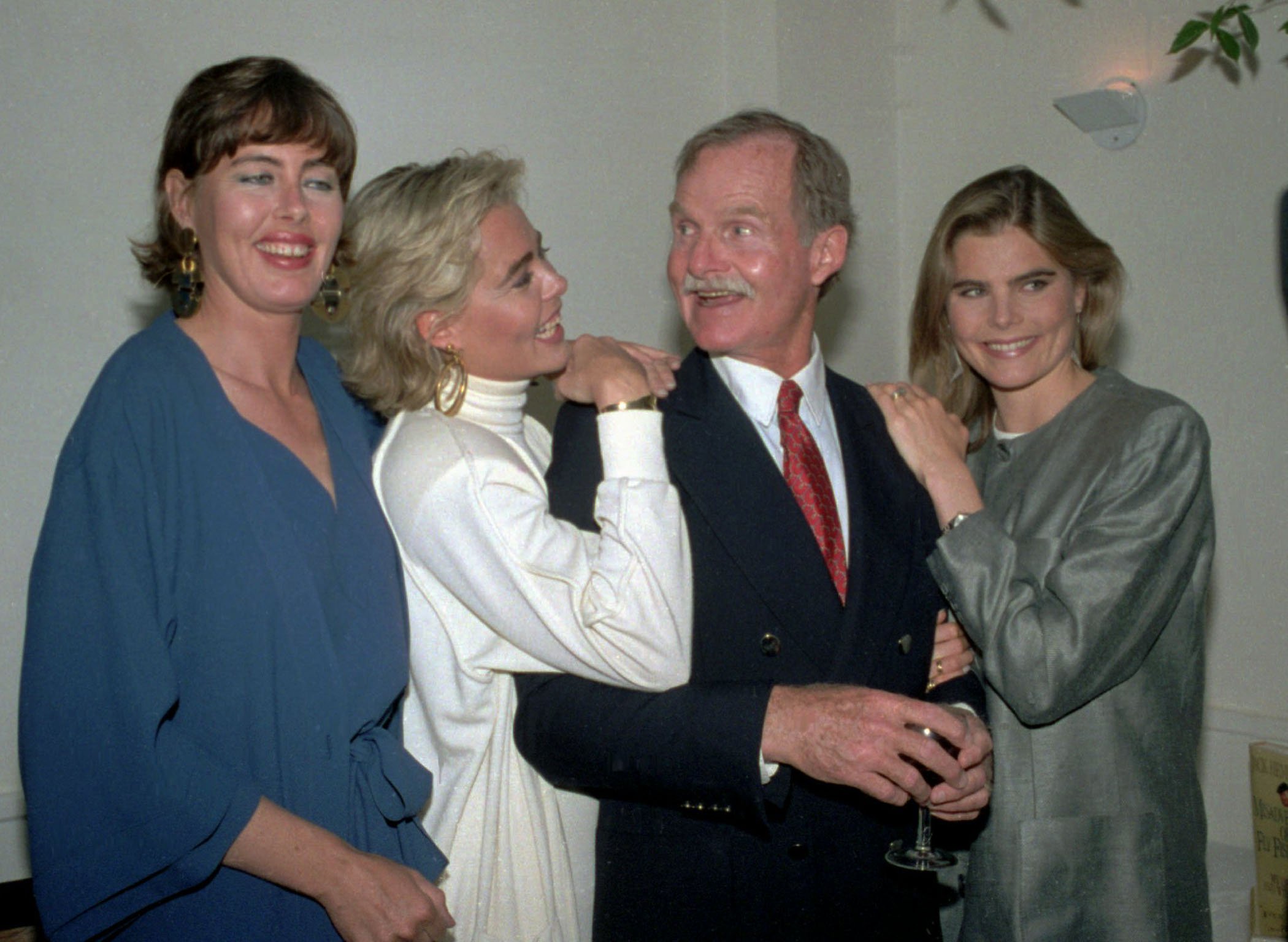 She died in 1986. They had three daughters: Joan, Margaux, who died of a barbiturate overdose in 1996, and Hadley (Mariel), the actress.

In 1989, Hemingway married Angela Holvey and they stayed together until his death in 2000.

Mariel claimed in 2013 that her father sexually abused her sisters. 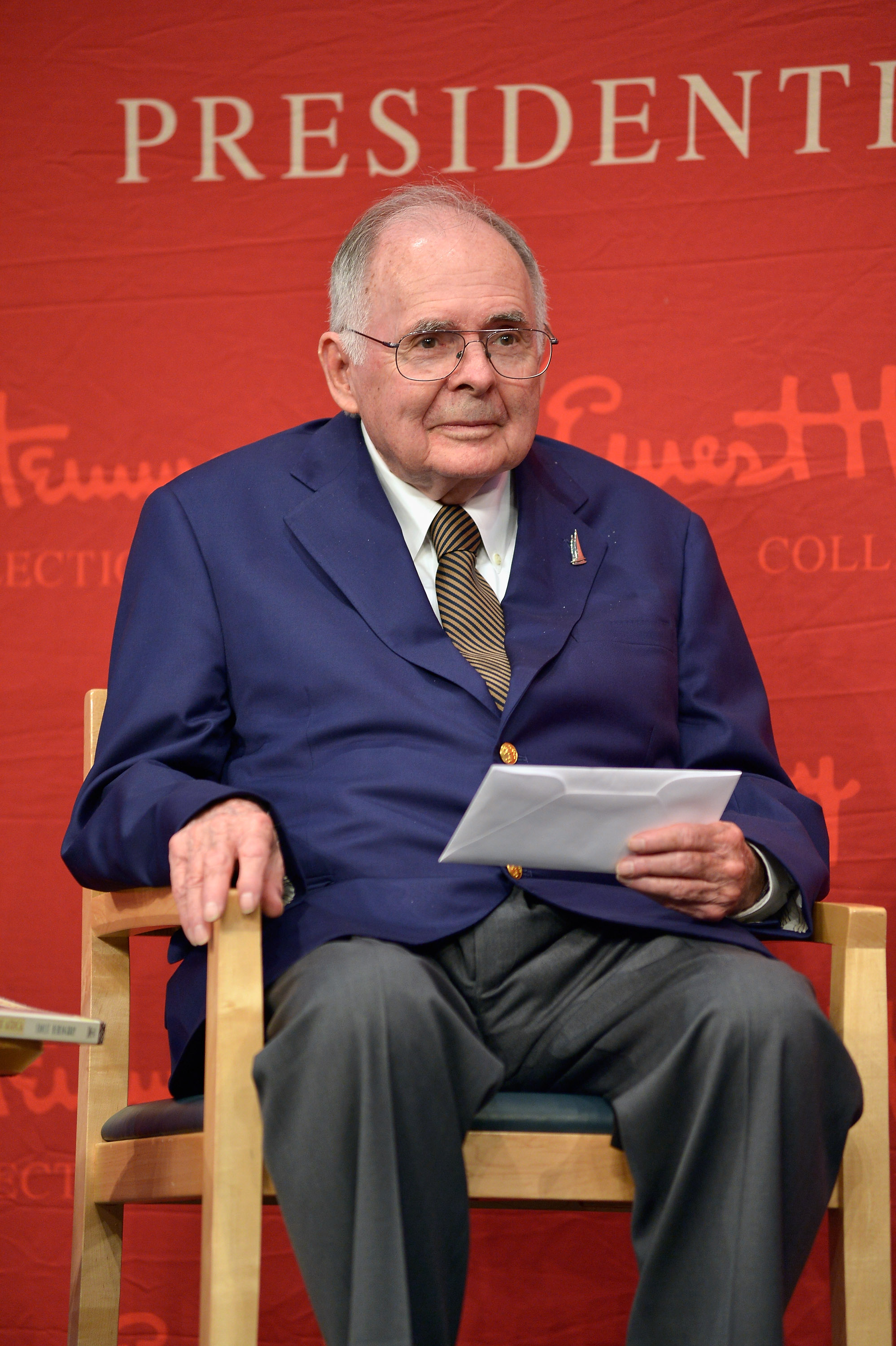 Patrick Hemingway was Ernest's second son, and the first child the writer had with his second wife Pauline Pfeiffer.

As a child, he travelled around the world with his parents, before attending  Stanford University for two years. The student then transferred to Harvard and graduated in 1950 with a degree in History and Literature.

After finishing universtiy, Patrick moved to East Africa where he lived for 25 years and worked as a hunter and wildlife management expert.

He was appointed by the United Nations to the Wildlife Management College in Tanzania as a teacher of conservation and wildlife.

But in the 1970s he moved to back to the US, to Montana where he took over the intellectual property of his late father's estate.

Patrick married Henrietta Broyles and had one daughter, Mina Hemingway. 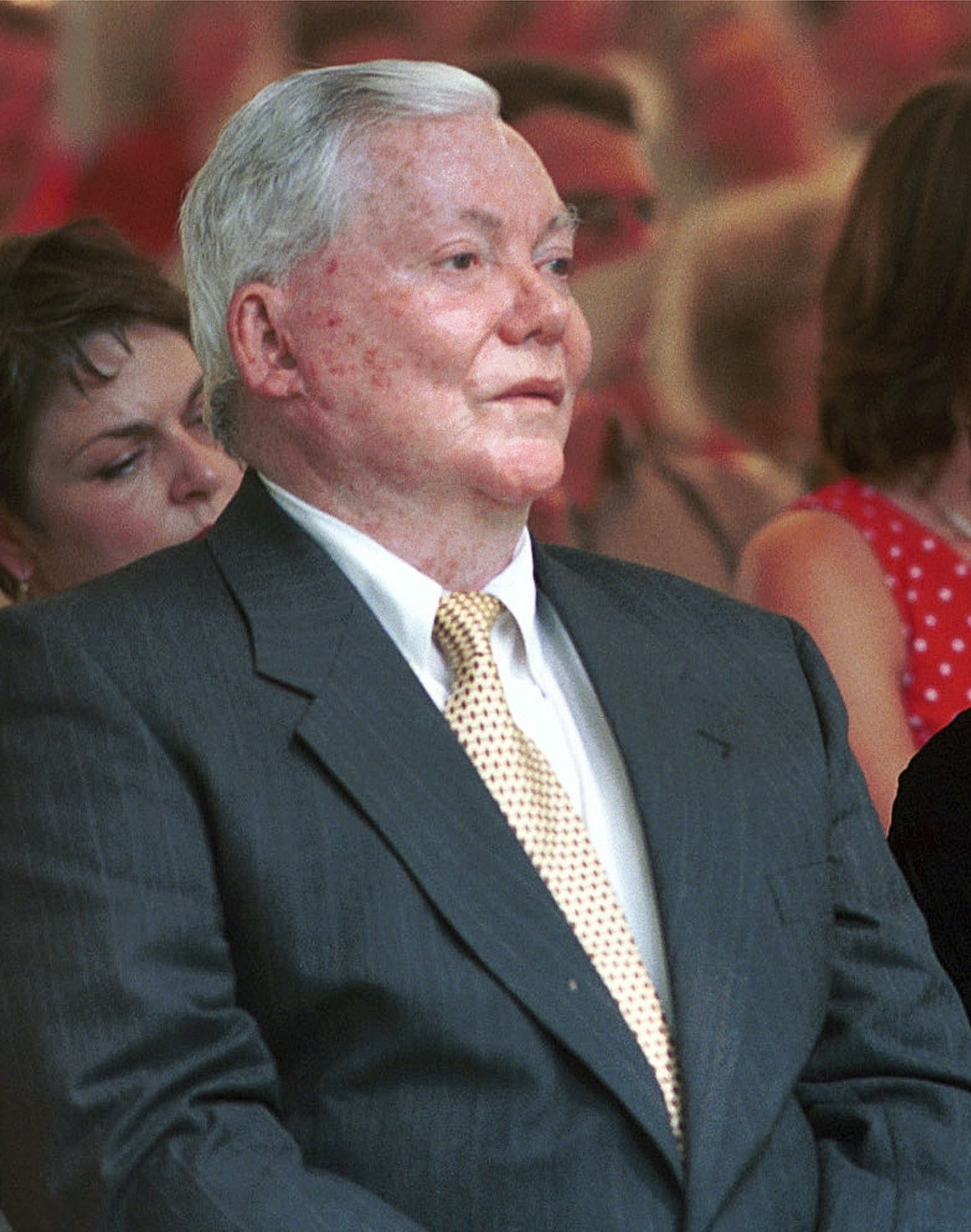 His parents divorced in 1940, and his mother gained custody of him and his brother Patrick.

In 1951, aged 19, he was arrested in San Francisco for illegal drug-taking.

His mother informed his father, prompting Ernest to lash out at Pauline in a phone call.

Within hours of the phone call, Pauline died from an undetected tumour of the adrenal gland.

Ernest blamed his son for Pauline's death, resulting in a long-running feud between the pair and Gregory never saw his father alive again.

Gregory suffered from mental illness, and was institutionalised. He was treated with electroconvulsive therapy.

Gregory, known to many as Gigi, then attended the University of Miami medical school before acting as a country physician in Montana.

He later lost his license as he wrestled with alcoholism.

Gregory married four times throughout his life, like his father. In total he had eight children: Patrick, Edward, Sean, Brendan, Vanessa, Maria, John, and Lorian.

Although he publicly identified as male throughout his life, Gregory had started his transition from male to female and had decided on his new name Gloria.

He died on October 1, 2001 of hypertension and cardiovascular disease.