Home » TV & Movies » Who won Ink Master Season 12 last night? See the design from the Battle of the Sexes winner 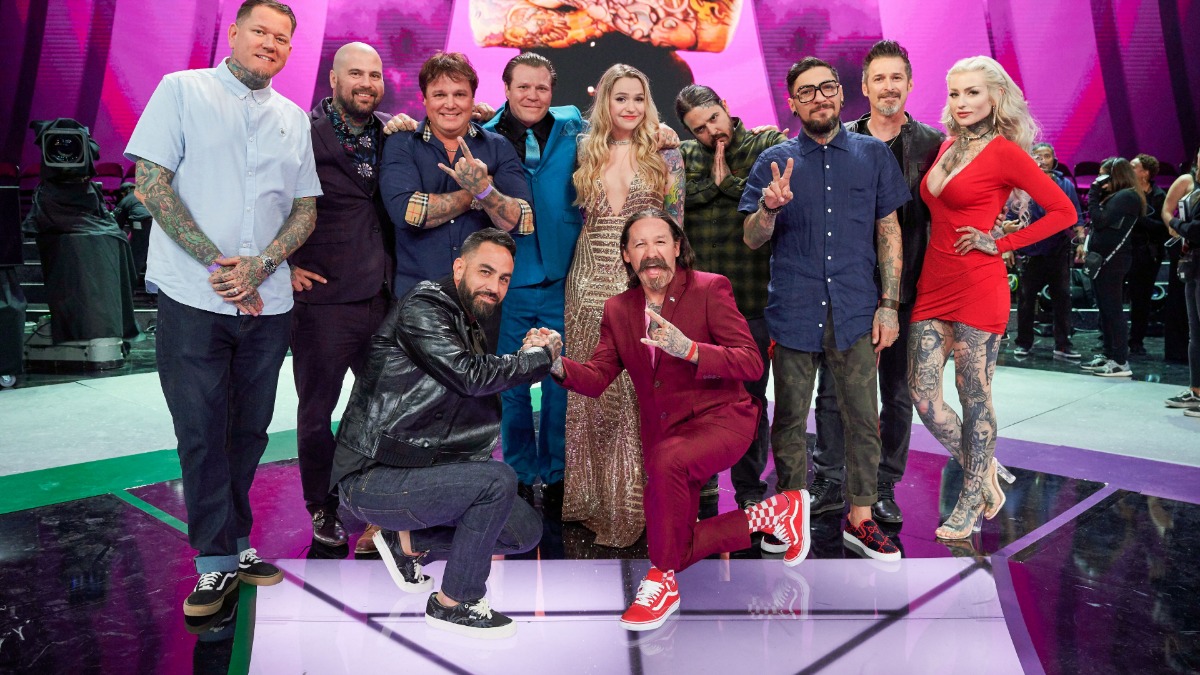 The finale of Ink Master Season 12 took place last night and the Battle of the Sexes theme came down to two women against one man.

So, who won Ink Master Season 12 last night? Laura Marie is Battle of the Sexes winner, winning $100,000, a feature in Inked magazine, and the title of Ink Master.

Here is a look at how it all came down.

The final challenge for the tattoo artists on Ink Master was a back tattoo. The cool thing is that this was a multi-session work that they completed at their home tattoo shops.

Creepy Jason completed a full-back tattoo of a swashbuckling temptress. It was very impressive, and the judges said he nailed it. However, it wasn’t enough to take the win.

While it was a very impressive design, it was a little bit different than what he was asked to do. It was supposed to be a black and grey realism piece and ended up looking a bit illustrative. Add in the fact that he was never at the top of the leaderboard on his way to the finals, and he proved to be great, just not the best.

As for Dani Ryan, she was also very impressive. She had never done a back piece before, or biomech for that matter, and turned in this beautiful design.

She took second this season with the design.

Bold, bright and vibrant. @dani.ryan.art really swung for the fences on this biomechanical backpiece! #InkMaster

With that said, this year’s competition was Laura Marie’s to lose and she did not disappoint. She presented a 35-hour Master Canvas showcasing a traditional color Japanese back piece.

Striking and powerful! We love this traditional Japanese backpiece by @tattoosbylauramarie. #InkMaster

There was only one point this entire season that she even appeared in danger and was the favorite heading into the finals. She turned in a traditional Japanese piece and it was a visual delight and easily earned her the spot as the Ink Master for the 12th season of the competition.