AFTER a two month delay the 93 Academy Awards is set to air Sunday, April 25.

With two women nominated for Best Director for the first time, and Chadwick Boseman nominated for a posthumous Best Actor award this is expected to be a historic ceremony. 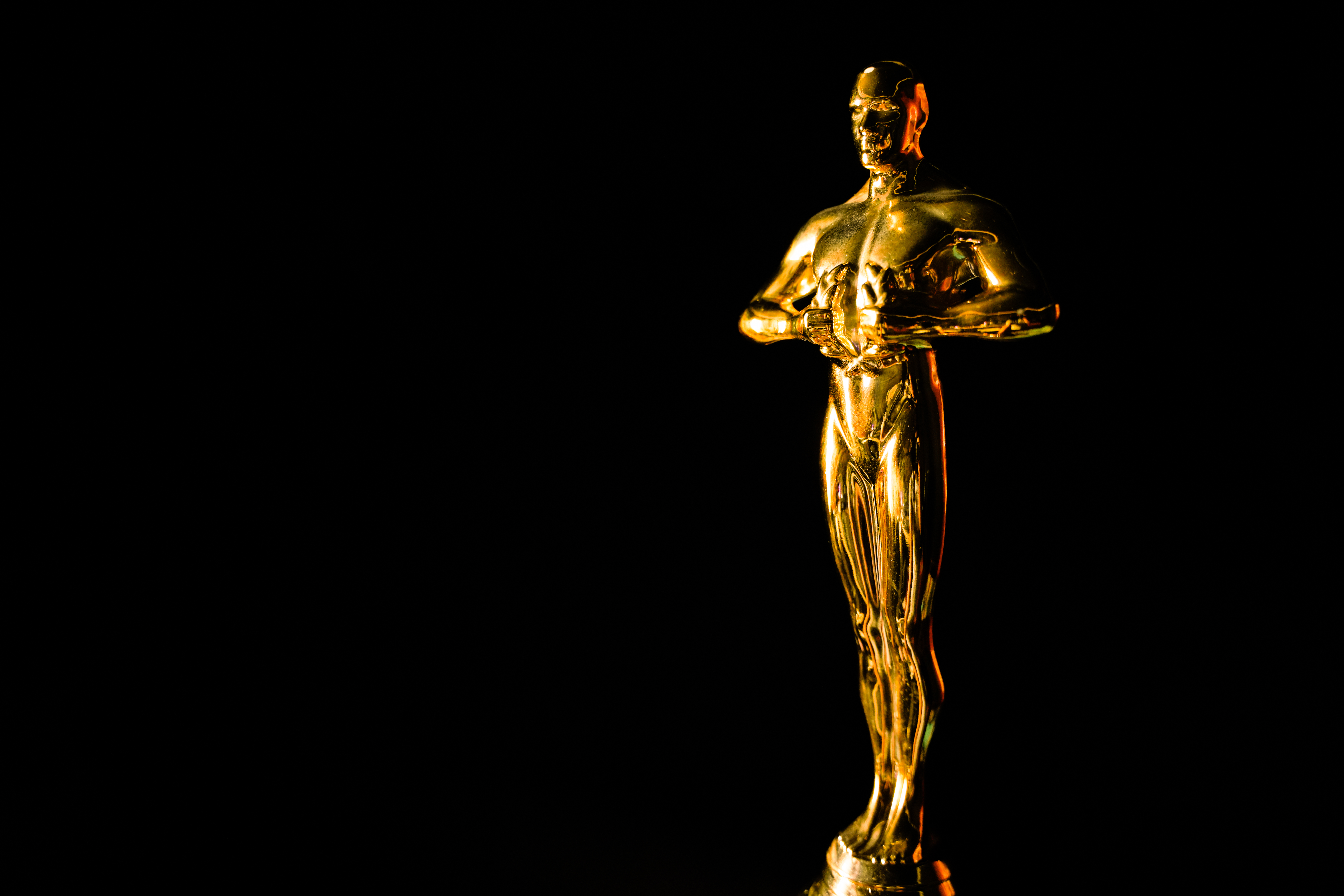 For the third time in a row, the Oscars won't have a single host.

The awards will be presented from a line-up of celebrities.

The first group of presenters was announced letting viewers know that they can expect to see:

More presenters will be announced in the weeks leading up to the show. 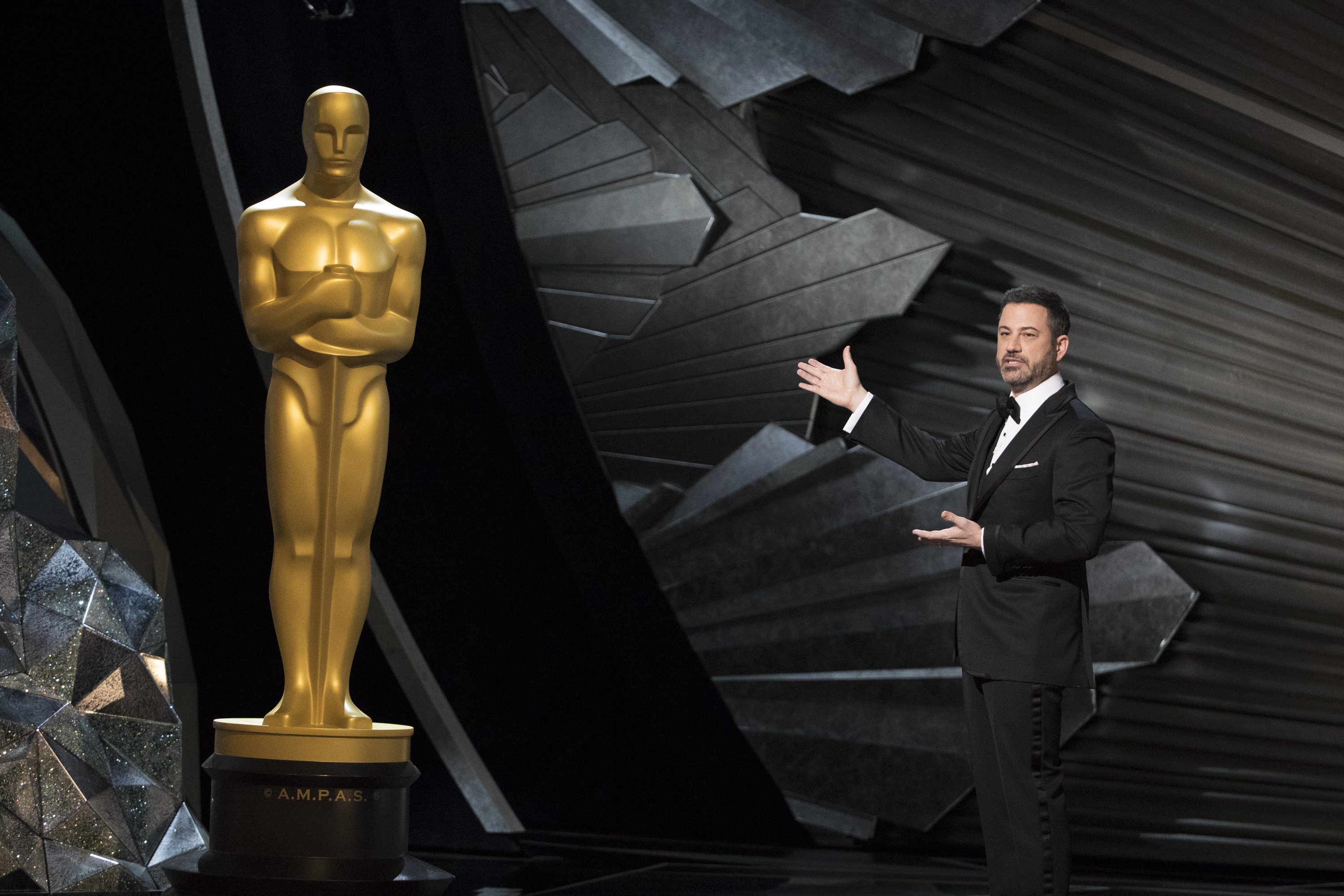 How will the Oscars work this year?

Although there will be plenty of Zoom attendees, there will be an in-person show at Union Station in Los Angeles and the Dolby Theater will be used for performances.

Only presenters, nominees, and their guest will be in attendance.

Producers have told nominees that Zoom acceptance speeches will not be permitted.

Although movie theater closures and production delays disrupted the film industry this past year, the good news is that most of the nominees are available for streaming.

The 93 Academy Awards will air on ABC Sunday, April 25.

The Red Carpet will begin at 6.30 pm ET leading to the Ceremony at 8 pm ET.

Viewers can stream the show through the ABC app, Hulu, YouTube TV, and AT&T tv Now.