Doc Martin has been airing old episodes on ITV ahead of the show’s final season this autumn. Filming has finished on season 10 and in the meantime, fans have been rewatching some of their favourite episodes. Lucy Punch starred as the first receptionist, Elaine Denham, for the first season.

Doc Martin has seen many characters come and go over the years, with Martin Clunes being one of the only original cast members left.

He plays the title character and is due to return for a final outing later this year.

The village GP has had a number of receptionists work for him, including Elaine Denham.

She was the original surgery receptionist, but actress Lucy Punch left the series after one season. 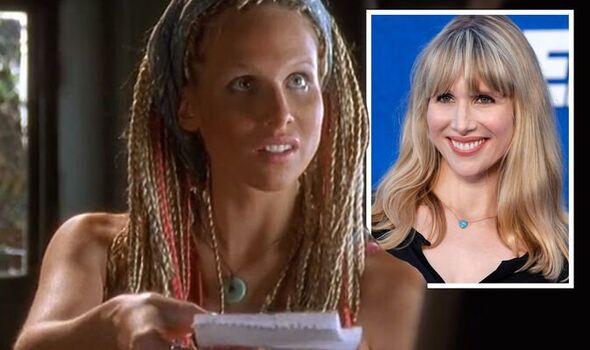 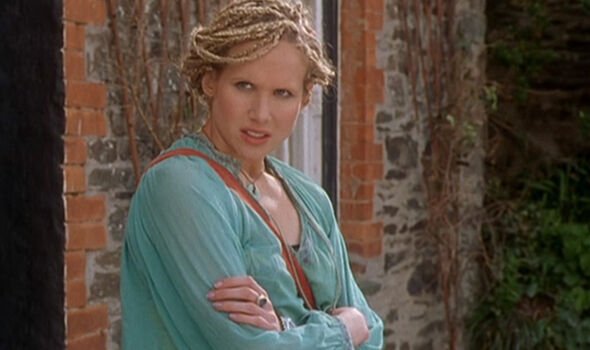 The blonde-haired receptionist was known for her incompetence and for spending too much time on the phone.

She appeared in six episodes before being replaced by Pauline (Katherine Parkinson).

Actress Punch has not disclosed much about why she left but fans believe it was so she could move to America.

Andy M said on the forum Moviechat: “I am sure she left to try her fortunes in America.

“She appeared in the entire first series so she left after that show took its break for the year. 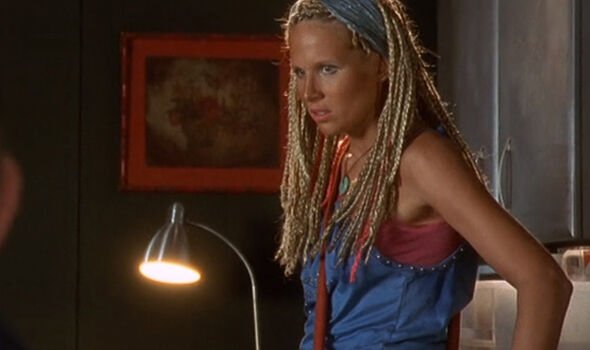 “So, she didn’t leave suddenly, she left after she fulfilled her contract.”

The actress did address her move to the States in an interview with the Independent.

She joked she moved to America because she “kept getting cast as posh idiots”.

The star has lived in LA for many years and it is where she raised her son.

Filmfan38 said of her exit: “I really liked Lucy in Doc Martin. When I first watched the TV show Elaine was the receptionist in Doc Martin’s office and I didn’t care for her much. 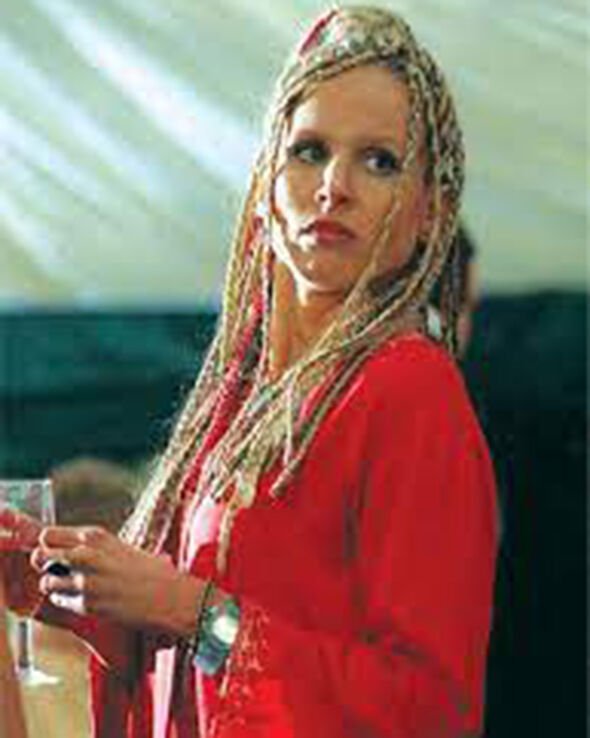 “But after a few episodes I got used to her and I thought she played her part well.

“She had a certain vulnerability about her in the show like when her father got married.

“Pauline, who replaced Elaine is good too, but I liked Elaine better. She was kind of comical in a way. It was too bad she left the show.”

Ironically, after the move to LA she became even more famous in the UK following the release of the comedy series Motherland.

She plays Amanda and became one of the breakout stars.

Since leaving Doc Martin, she went on to star in The Class, Ben and Kate, A Series of Unfortunate Events and she voiced Kate Middleton in the animated series, The Prince.

As for her film credits, she starred in Book of Love, Silent Night, and played Sylvia Plath in How to Build a Girl.