Why is Rihanna's Fenty deal with LVMH so historic and when will it launch?

RIHANNA has made history with her fashion label Fenty by landing a lucrative deal with luxury brand LVMH.

But why is this move such a major step for singer? Here's what you need to know. 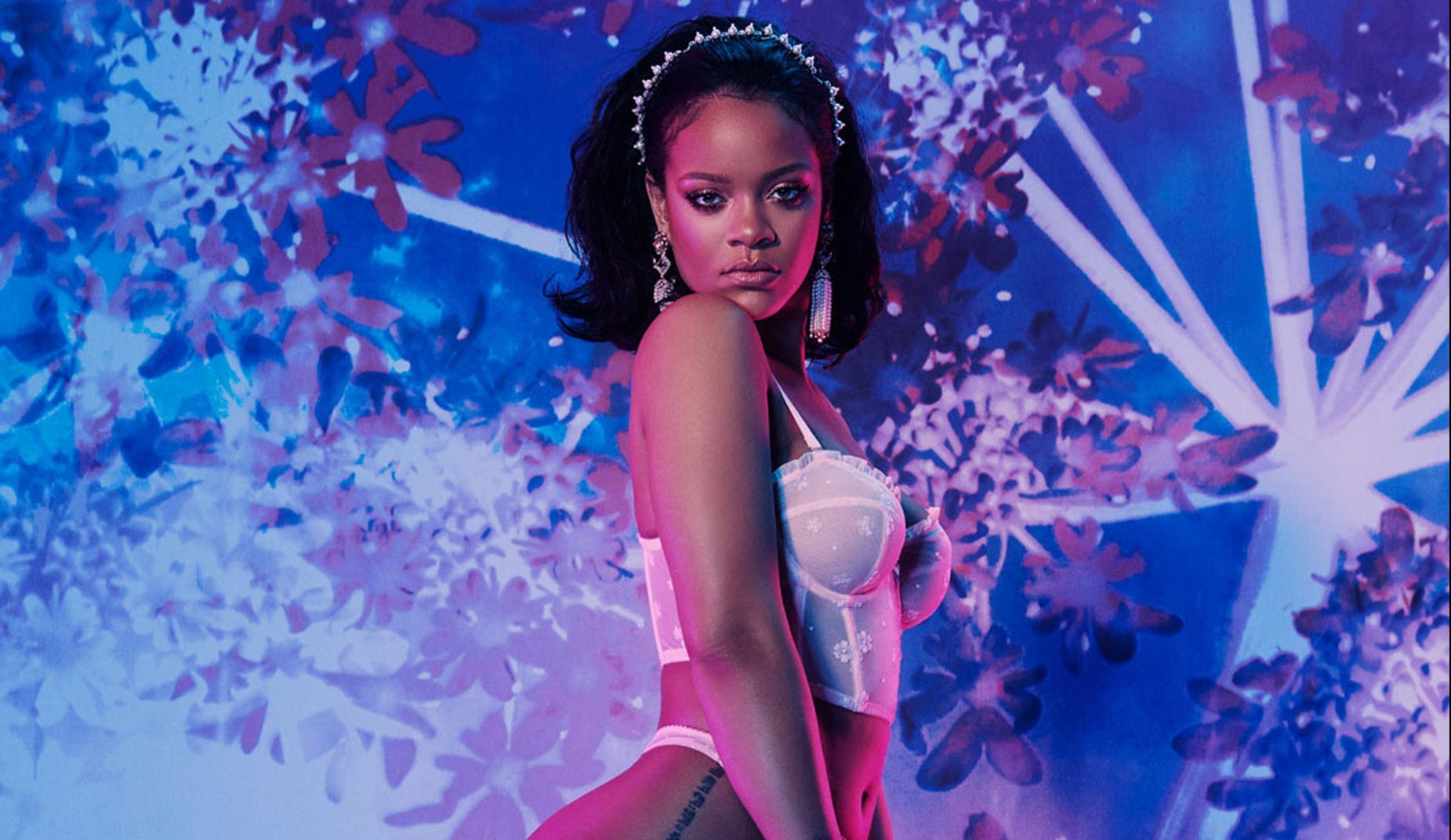 Why is Rihanna's Fenty deal with LVMH so historic?

In May 2019 Rihanna revealed that she is launching a new fashion brand with Louis Vuitton owner LVMH in a rare move for the French company which specialises in luxury goods.

The 31-year-old singer is the first person to set up a label with the group since Christian LaCroix in 1987.

Rihanna, whose brand will be based in Paris, said: "Designing a line like this with LVMH is an incredibly special moment for us."

She added that Bernard Arnault, the chairman and chief executive of LVMH, "has given me a unique opportunity to develop a fashion house in the luxury sector, with no artistic limits". 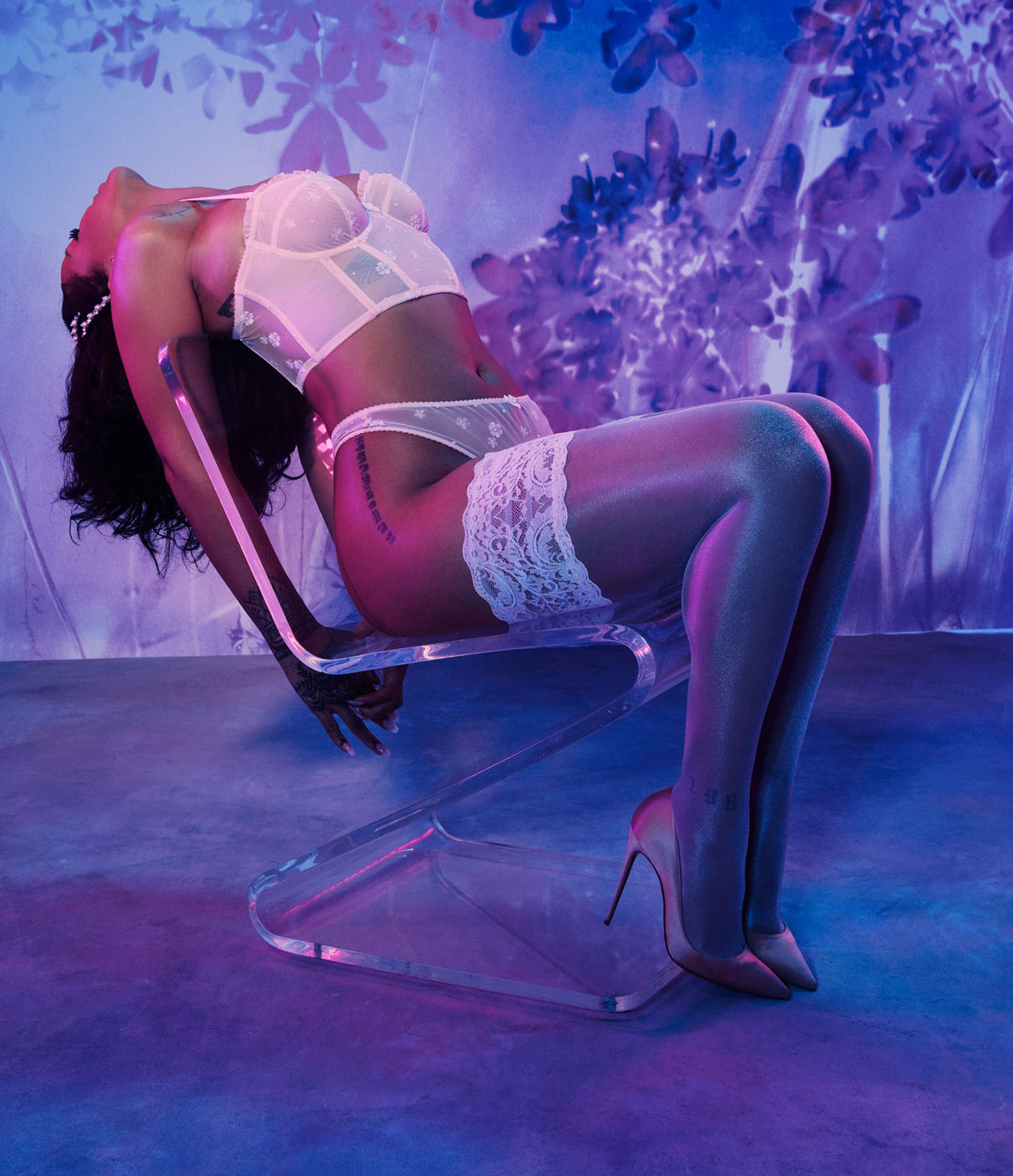 When will Rihanna's Fenty deal with LVMH launch?

The new fashion house, which will also be called Fenty after her fashion label, will reportedly be launched in the coming months.

It will build on her current joint venture in cosmetics with LVMH, which has reportedly already seen them invest $30 million (£23m) into it.

It will with offer a full range of clothing, shoes and accessories. 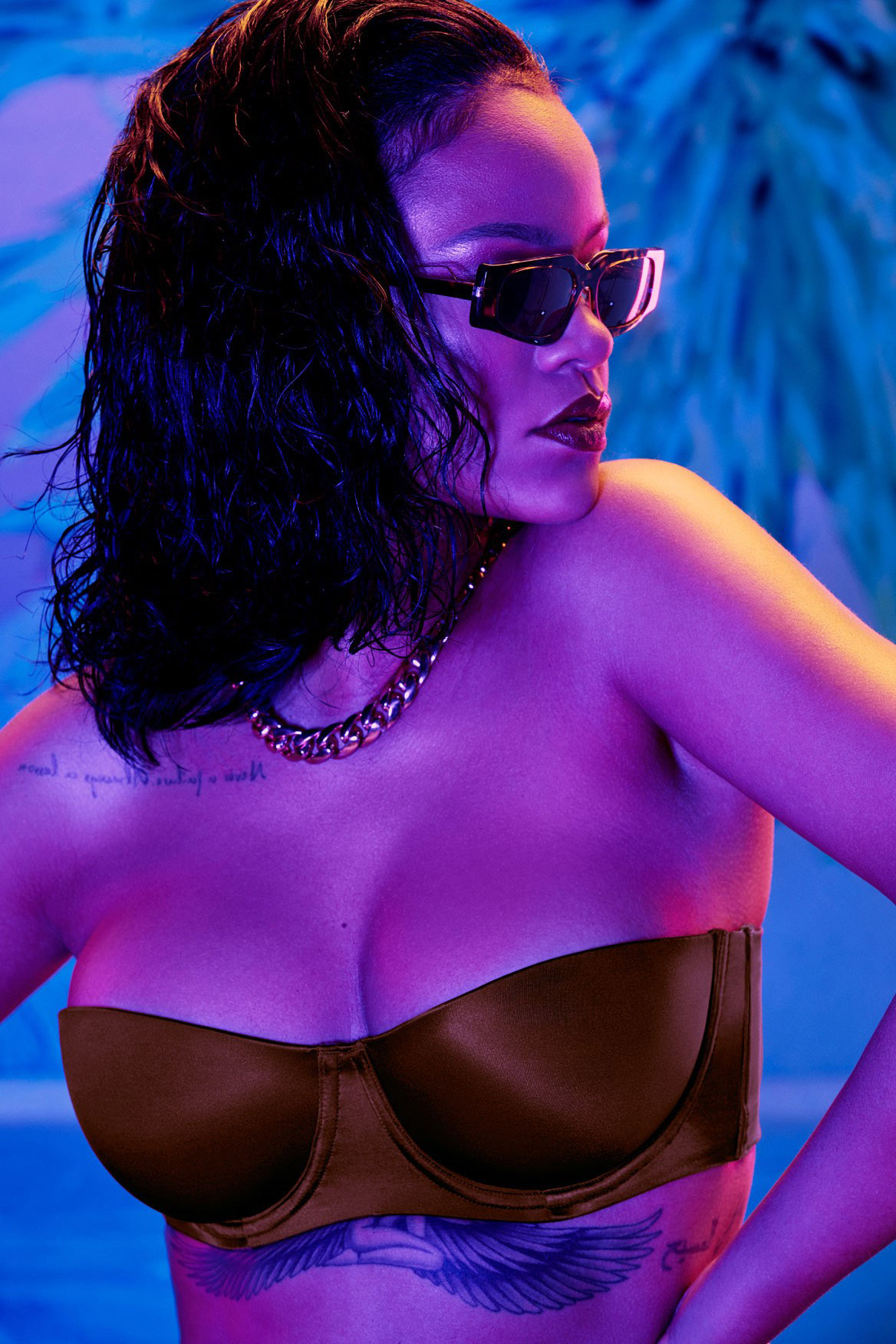 The company was formed in 1987 under the merger of fashion house Louis Vuitton with Moët Hennessy, a company formed after the 1971 merger between the champagne producer Moët & Chandon and Hennessy, the cognac manufacturer.

It controls around 60 subsidiaries that each manage a small number of prestigious brands. The subsidiaries are often managed independently.

The oldest of the LVMH brands is wine producer Château d'Yquem, which dates its origins back to 1593.

When did Rihanna launch Fenty?

Fenty is taken from the singer's full name Robyn Rihanna Fenty and was launched in 2017.

The brand has been widely praised for its inclusivity.

In 2019 she launched a Fenty Beauty range in Boots.