This Is Us star Justin Hartley plays Kevin Pearson on the Dan Fogelman drama. Throughout the show’s five seasons, viewers have watched his character transition from a single, seemingly vapid Hollywood star to an engaged father of twins. Along the way, the actor said Kevin became too familiar for comfort. 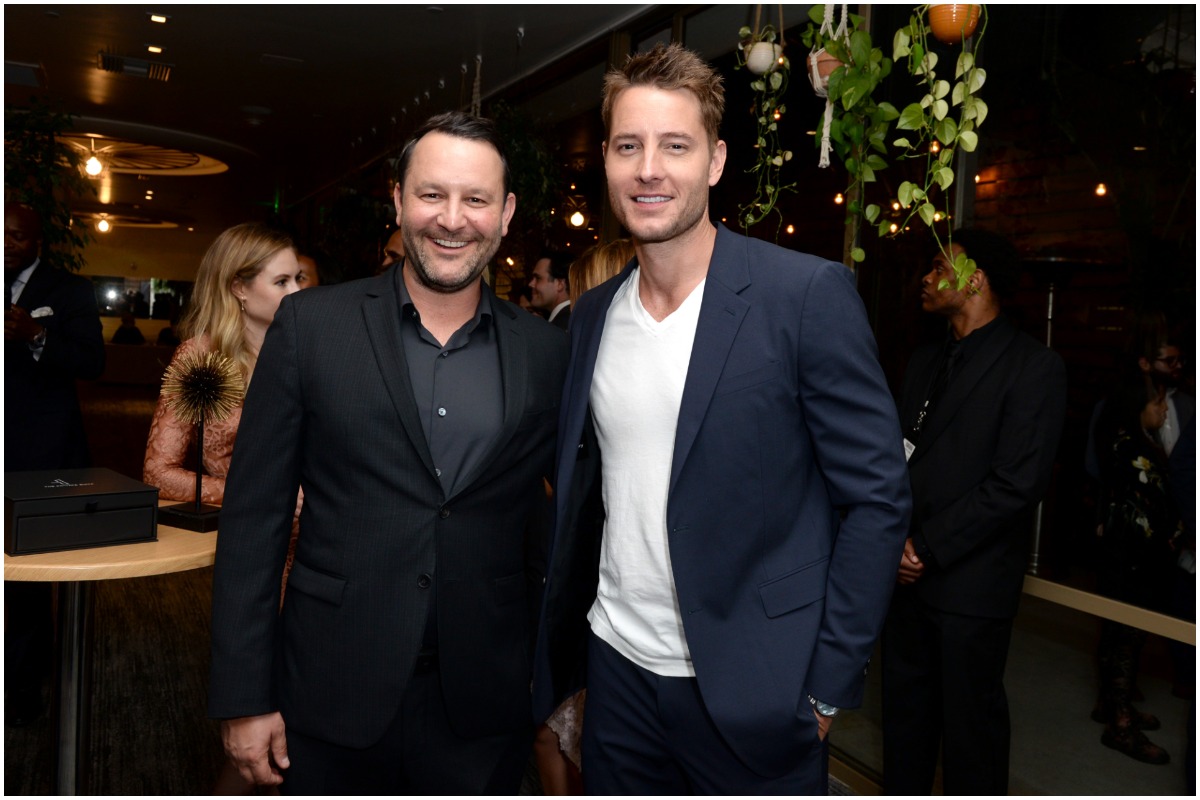 Hartley, 44, was born and raised in Knoxville, Illinois. According to Vulture, he decided to drive himself to Los Angeles to pursue his acting career after graduating from Southern Illinois University. Once he landed in LA, Hartley booked small parts in Passions, Cold Case, and CSI: NY. The actor also appeared in soap operas and movies Revenge, The Young and the Restless, and The Challenger, per IMDb.

Hartley shared in his Vulture interview that he struggled to find a role that lasted long term. Many of the actor’s projects, including his CW show, Emily Owens MD, ended after a few episodes. In the 2010s, Hartley auditioned for Dan Fogelman’s newest show: This Is Us. The show, was initially called 36 and followed the lives of the Pearson family across multiple decades.

As the show progressed, viewers saw Kevin become vulnerable about his past addictions to drugs and alcohol. Although some fans didn’t like Kevin, Hartley said the character is relatable to people from all walks of life.

“Kevin’s not mean,” he said in 2018. “He’s scared, which is a very real thing. So if I don’t go in there with that, then he just comes off like an asshole, right? He’s a tough guy that leads with his heart. And he is funny. He does make jokes, but I just want him to be believable.”

This Is Us aired its pilot episode in 2016. The show became an instant success. Several viewers fell in love with the This Is Us characters, as well as the actors who play them. Soon, it seemed like the This Is Us cast, including Hartley, Milo Ventimiglia, Sterling K Brown, and Chrissy Metz, were the people they portrayed.

During an interview with Glamour, the This Is Us cast admitted that the writers use their real-life experiences and talents for the show. Chris Sullivan, who plays Toby, said Kate’s singing career started once the team learned that Metz could sing. As for Hartley, the similarities between him and Kevin were striking at the beginning of the series.

Although Hartley relates more to Kevin, the Smallville actor had another character in mind during his audition. The actor became “drawn” to playing his on-screen father, Jack Pearson (Ventimiglia). Hartley said Jack’s relationship with his wife, Rebecca (Mandy Moore), was why he wanted the role. However, he ultimately connected with Kevin once he read the pilot’s script.

“I knew as I was reading that he was damaged,” Hartley said of Kevin. “I saw a little Jerry Maguire in him.”