Wild ‘Seinfeld’ Theory Explains Why Jerry Had so Much Free Time

Seinfeld might be one of the most quotable and rewatchable sitcoms of any era. Lines like, “These pretzels are making me thirsty,” to “Hello, Newman,” and “Back, and to the left,” upped the rewatchability of the show. And with more viewings came more Seinfeld theories. In the years since the show ended, Kramer’s financial situation, the idea that the cast is grown-up cartoon characters, and the notion George had a brother who died have made the rounds.

Another Seinfeld theory posits that converse to the real-life Jerry, his character on the show is actually a terrible comedian.

Newman hates Jerry because he’s jealous of his life and his friendship with Kramer.

Jerry is Linus, Elaine is Lucy, and George is Charlie Brown. Or so goes a theory holding that the main quartet is real-life grown-up Peanuts characters.

Another Seinfeld theory is that TV Jerry is actually a really bad comedian, at least according to one Reddit user.

Each Seinfeld episode opens with Jerry doing live-stand up in small clubs for audiences that teeter between enthralled and disinterested. Jerry gets a few laughs, but we never see him bowl over the audience with his jokes.

That’s one reason the theory is so plausible, but it’s hardly the only one.

The bad comedian Jerry is a plausible theory 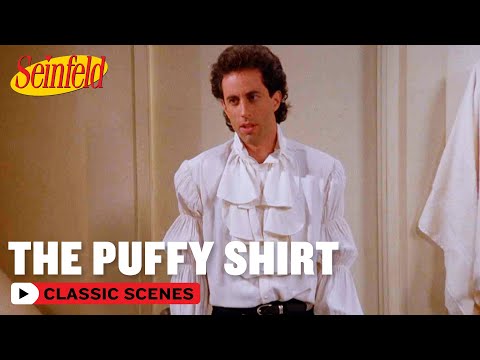 The average-at-best routines to open and close each show are one element that backs up the Seinfeld theory that Jerry is a lousy comedian. As explained on Reddit, there are several others: 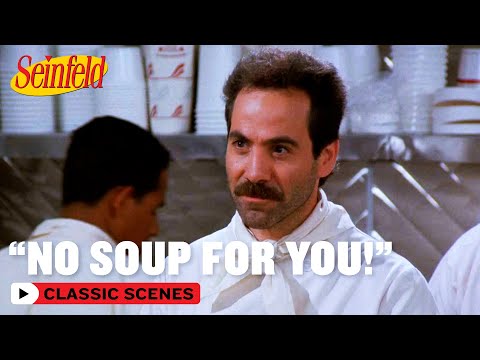 Perhaps the most damning evidence of the Seinfeld theory that TV Jerry is a lousy comedian is that he is always around.

He’s at the corner diner seemingly every day. He’s going to movies and Chinese restaurants at will. Jerry’s apartment is the hub of the action, and he’s always there to facilitate it. Jerry and his friends get way into Melrose Place.

A stand-up comedian with any measure of success would be out playing clubs, touring theaters, or working on TV pilots and movie scripts. Instead, TV Jerry rides the subway out to Coney Island, tries to help a struggling restaurateur, stands in line for soup, and goes to see The Chunnel.

What’s the deal with all the ‘Seinfeld’ theories? 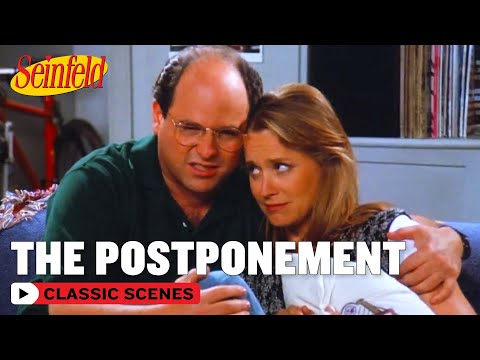 Any show as watched and re-watched as Seinfeld is bound to plant the seeds of fan theories. Kramer’s finances, adult Peanuts characters, George’s brother, Newman’s hatred of Jerry, and Jerry being a bad comedian are just some of the Seinfeld theories circulating.

But there are even more.

One theory contends Jerry, Elaine, George, and Kramer perish in the plane crash, and the trial in the finale takes place in the afterlife, as Screen Rant notes. Kramer being a drug dealer, Susan faking her death, Jerry lying about the Frogger machine’s power supply, and Kramer as a widower are theories covered by The Things.

There are several Seinfeld theories out there, some more outlandish than others, but Jerry being a bad comedian is one that isn’t all that far-fetched.