Home » TV & Movies » Will Piers Morgan present GMB tomorrow? Who will replace him? 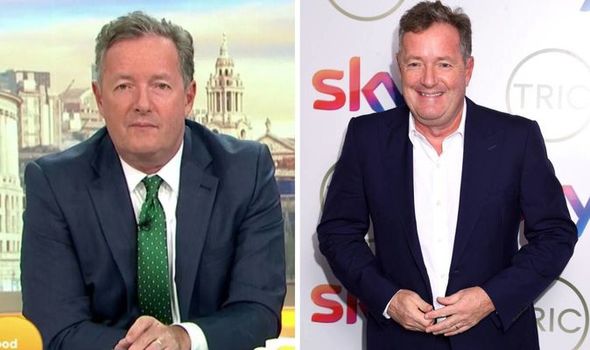 Piers Morgan has made the decision to leave Good Morning Britain, following a row he had on-air regarding the Prince Harry and Meghan Markle interview with Oprah Winfrey. The talked about interview was originally shown in America but then repeated on ITV last night, Monday, March 8. This evening, ITV has announced that the former News of the World editor quit GMB.

Since April 2015, journalist Piers Morgan has been making headlines with his blunt and often controversial comments.

Morgan has often made his feelings very clear towards the royal family and even more so when Prince Harry and Meghan Markle decided to take a step back from duties and move to America.

So it didn’t come as too much of a surprise when Morgan had plenty to say regarding the interview the couple had with Oprah Winfrey.