THE premise of this Richard Curtis written and Danny Boyle directed rom com is strong and ripe for the picking. Jack, a failed singer songwriter, gets a bump on the head.

When he wakes up he, via some unknown phenomena, realises he is the only person on the planet that has ever heard of The Beatles. They simply don’t exist. 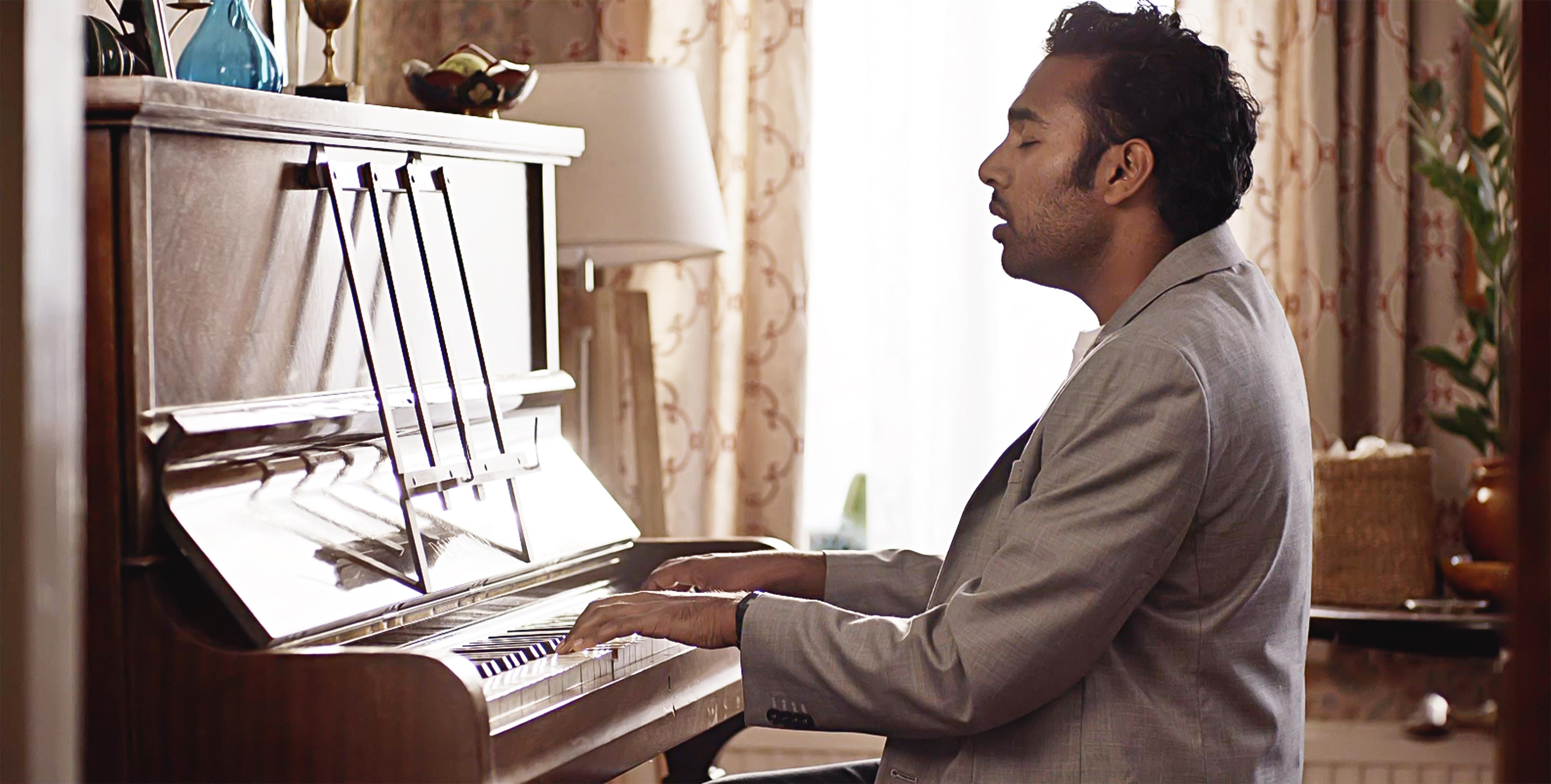 He takes this information and using some of the greatest songs ever written, quickly becomes the world’s biggest star. Whether he can cope with both the stardom and the guilt around his duplicity, whilst trying to keep his mind sane and get some action is the crux of the whole thing.

See? Great premise and with the strongest soundtrack ever, being brought to life by the deadly combo of Curtis and Boyle. Surely a watertight winner!

Well, you’d think so, which left me utterly perplexed as to why this is both their worst film ever by a long shot. I was really disappointed.

Ultimately, every Richard Curtis rom-com lives and dies on its ability to make us want love and romance in our life. We need to believe that despite the obstacles, never mind the implausibility of the situation, love is, erm, all around. As with some of the masterpieces Curtis has created (take your pick), we shouldn’t be tell whether our tears are from laughing at Rhys Ifans in his pants, or from crying at Auden’s ‘Funeral Blues’.

Here though, there’s nothing. It’s a misstep in the casting. Himesh Patel is perfectly fine as Jack, Lily James is OK, but dials it in as love interest Ellie – all bitten lips and thousand yard stares – but I’ve seen more chemistry between Jeremy Corbyn and Katie Hopkins.

The pair have nothing going on. If that spark is absent, no amount of dashing to airports or lingering, wistful stares will help.

There is joy to be found however. Curtis still shows he’s a master of the one-liner and some of those present are zingers. There are also some brilliant sequences and flourishes from Boyle – Jack struggling to remember the lyrics to Eleanor Rigby for instance (go on, bet you couldn’t write them down off by heart right now could you?) but for a film meant to portray ordinary people in an ordinary world, it simply bears no resemblance to how people talk, behave or would respond (I refuse to believe Jack would have such appalling taste as to put a Fratellis poster on his bedroom wall in 2019).

It also has an opportunity to add some real jeopardy in the form of two characters who confront Jack later on in the film, but bottles it at the last second, which was a shame.

There was one genuine eyes-blinking surprise, which I won’t spoil obviously. You kind of half expect something similar to happen, but for one brief second we get a glimpse of Curtis and Boyle taking the gloves off and flexing their imagination. It’s a real hokey moment, but works.

MOST READ IN FILM 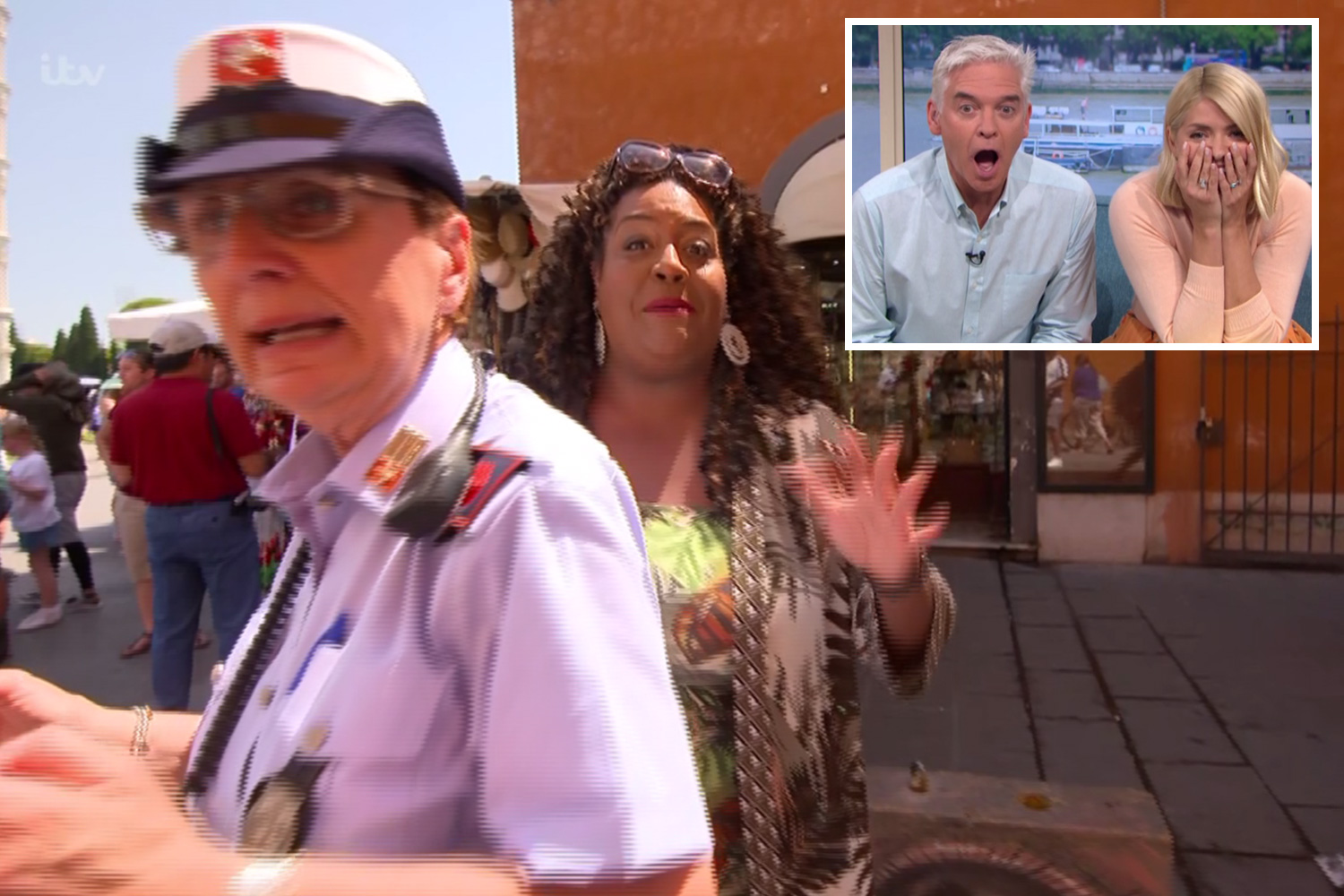 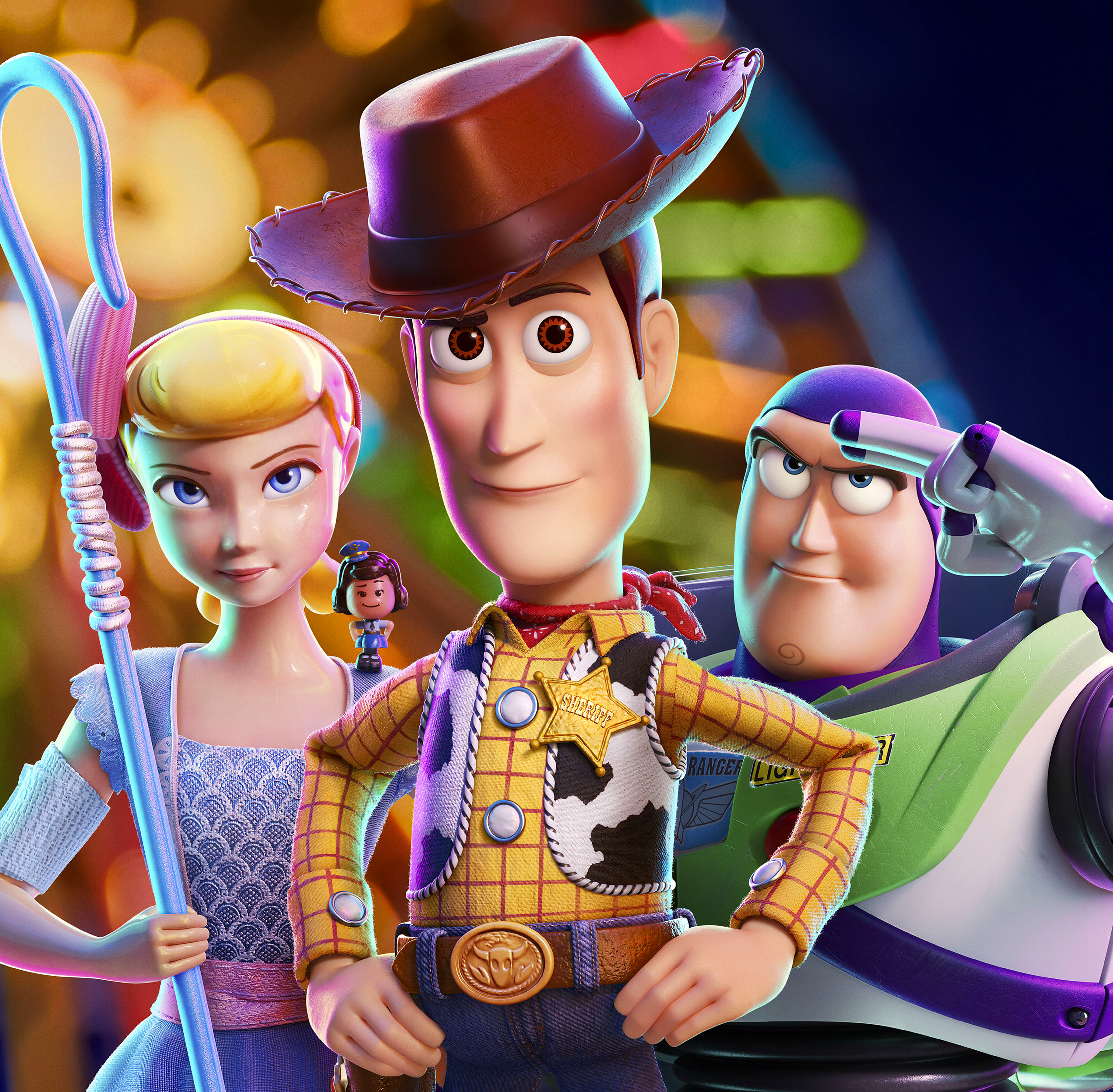 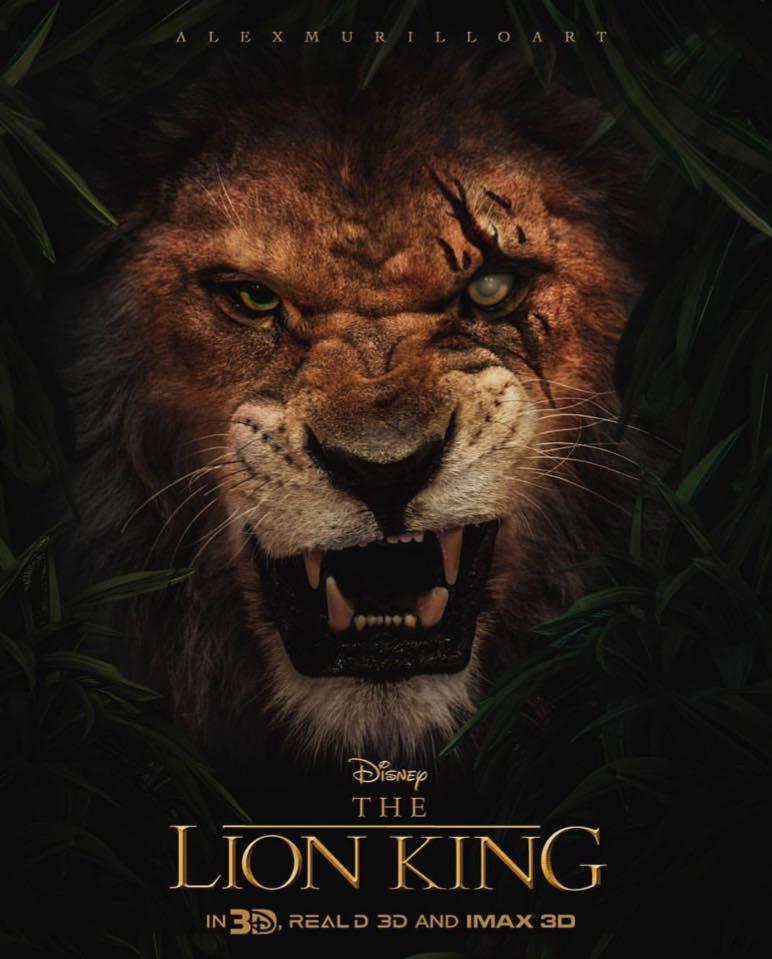 Admittedly it’s difficult not to enjoy a film that crammed wall-to-wall with Beatles songs (despite one of the worst versions of Help I’ve ever heard in my life) but despite the songs and the very good premise, it does everything in it’s power to stop you giving in to the film.

Can we please stop trying to make “Ed Sheeran the actor” happen please. Granted, it needed some real-life elements in the mix, but the size of his part far outweighs his comedic timing.

Whilst there are a few glimmers that salvage this from being an abject disaster, this rom-com comes across as an out-of touch, one-gag movie that has forgotten the romance our comedy.