You fans absolutely cannot wait for new episodes. The hit psychological thriller debuted on Netflix in 2018 and was an instant hit among fans and critics alike. The show has gotten better since then, leaving fans wanting more with every episode. But there’s been a bit of a delay with You Season 3.

Though the series was renewed for another batch of episodes way back in January 2020, fans are still waiting for them to air. Offering an update on You Season 3, creator Sera Gamble says production is finally complete and “insanely good” episodes are on the way. 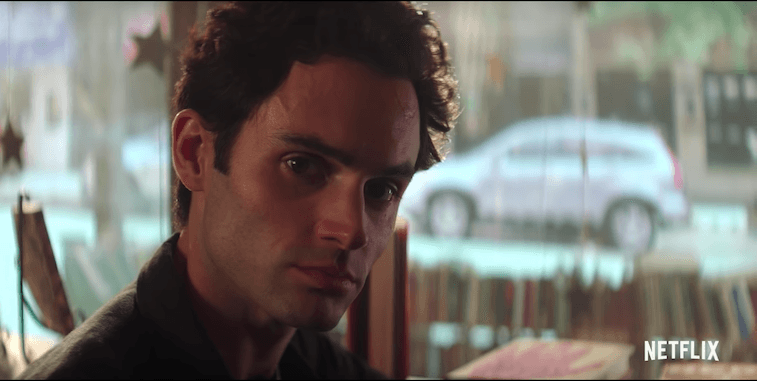 Sera Gamble’s comments on ‘You’ Season 3 in full

Taking to Twitter, Gamble revealed that April 23 was the final day of filming. She explained that it took so long to complete due to the coronavirus (COVID-19) pandemic, which “sidetracked” the writing team shortly after it started working on season 3 in February 2020. But they were able to get back to work that November once COVID protocols were put in place.

“We had zero on-set positive COVID tests through a significant and scary surge here in LA,” Gamble wrote in one tweet. “And haven’t had one since. Because every single member of cast & crew worked very hard to take care of each other during a time that’s stressful, in a situation that’s tough to control.”

Gamble continued to discuss the work that went into the making of season 3, which she also says will be worth the wait. “(Also, the episodes are f*cking bonkers and the performances are insanely good. That’s all I’ll say about that till we are ready to talk about the new season),” she added.

Where ‘You’ left off

Fans may remember the season 2 finale of You ended with Joe Goldberg repairing his relationship with Love Quinn. The two are expecting a baby and have even moved into a house together. But it’s not long before Joe becomes infatuated with a neighbor. Observing her through a hole in their fence, he said, “This is just the beginning. Because this is where I had to be exactly where I had to be to meet You.”

One theory was that the neighbor is Joe’s mom. However, Penn Badgley (Joe Goldberg) denied the speculation, telling Bustle: “She’s definitely not his mum. I can say that.” All we know is that “there’s a lot to come with that neighbor,” as Gamble previously said in a conversation for TVGuide.

Fans will have to keep waiting for more details about the third season, including the release date. But considering the time it takes to edit the show, it seems possible fans could see new episodes as early as late 2021. Stay tuned to Showbiz Cheat Sheet for more details as they become available.