A 12-year-old boy is expected to survive after being shot in the chest while walking on a Brooklyn street Saturday night, according to police and sources.

Shots rang out at around 9:50 p.m. as two groups were fighting near Malcolm X Boulevard and Madison Street in Bedford-Stuyvesant, the NYPD said.

The boy heard the gunfire — and then felt pain and realized he’d been hit, cops said.

It was unclear if the boy was a bystander or had been targeted.

He ducked into a nearby liquor store and asked for help, prompting the owner to call 911, police sources said.

The child was taken to Maimonides Medical Center and was expected to survive.

Officers recovered at least five shell casings from the scene and were canvassing for possible video of the shooting, according to sources.

There were no immediate arrests. 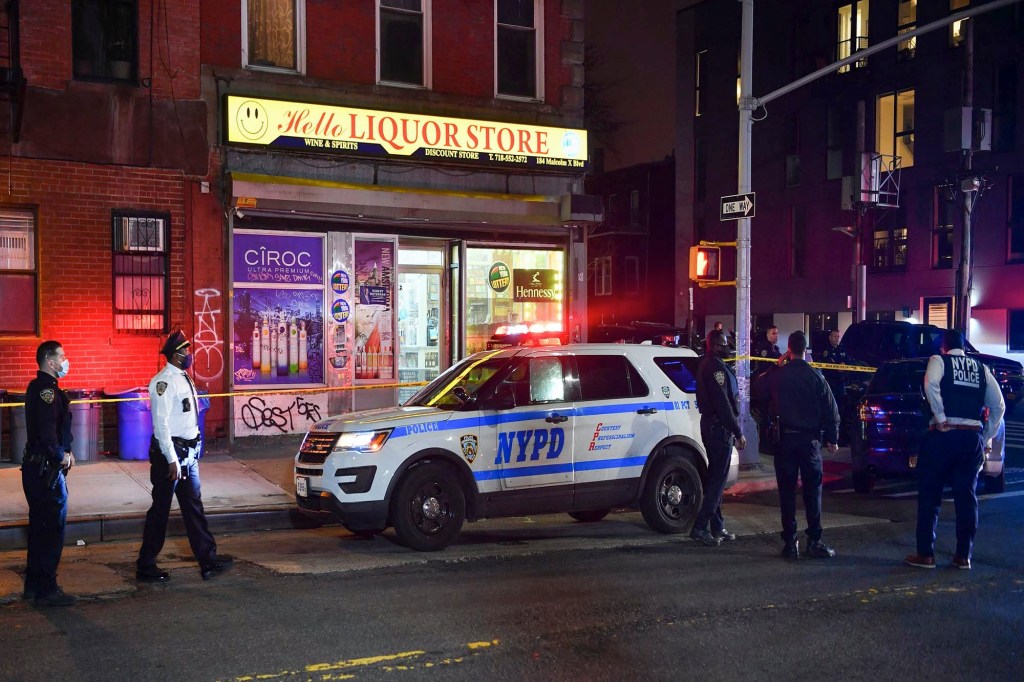 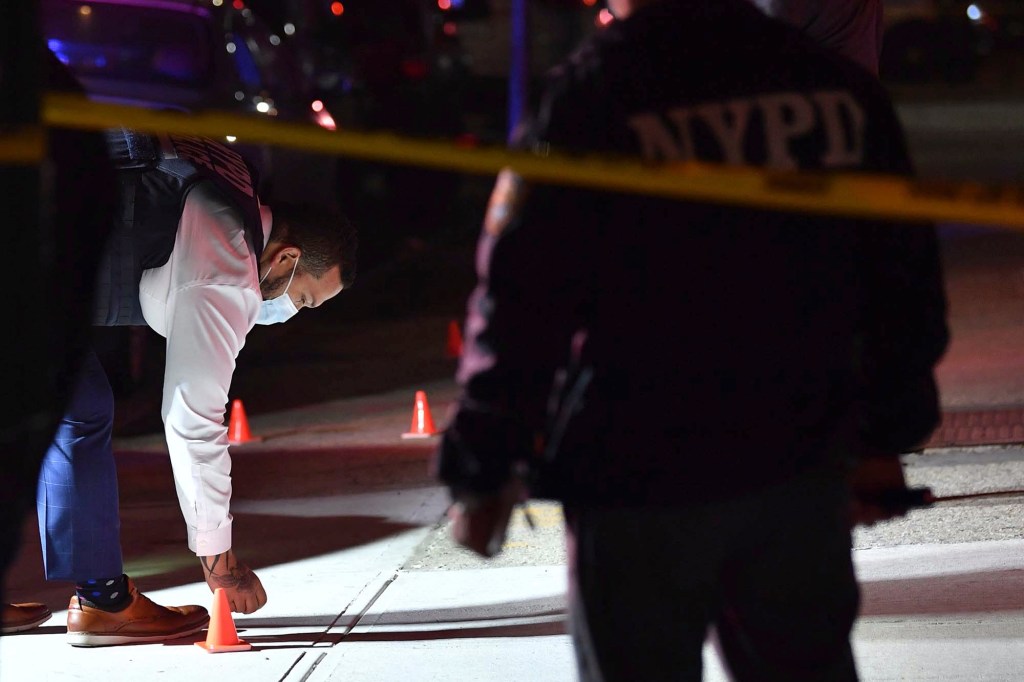 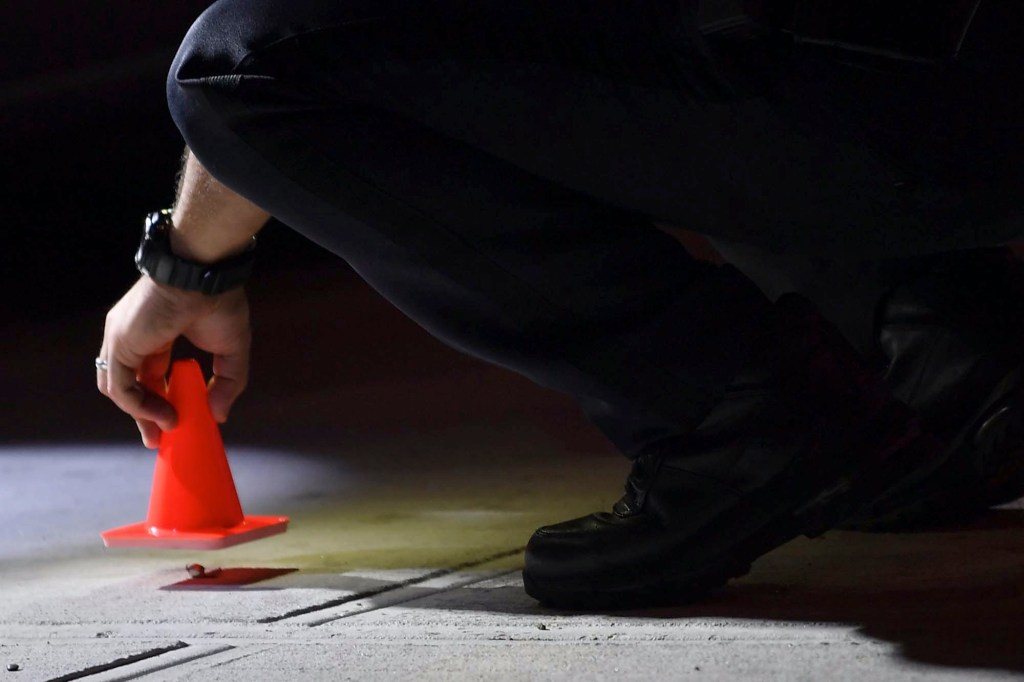 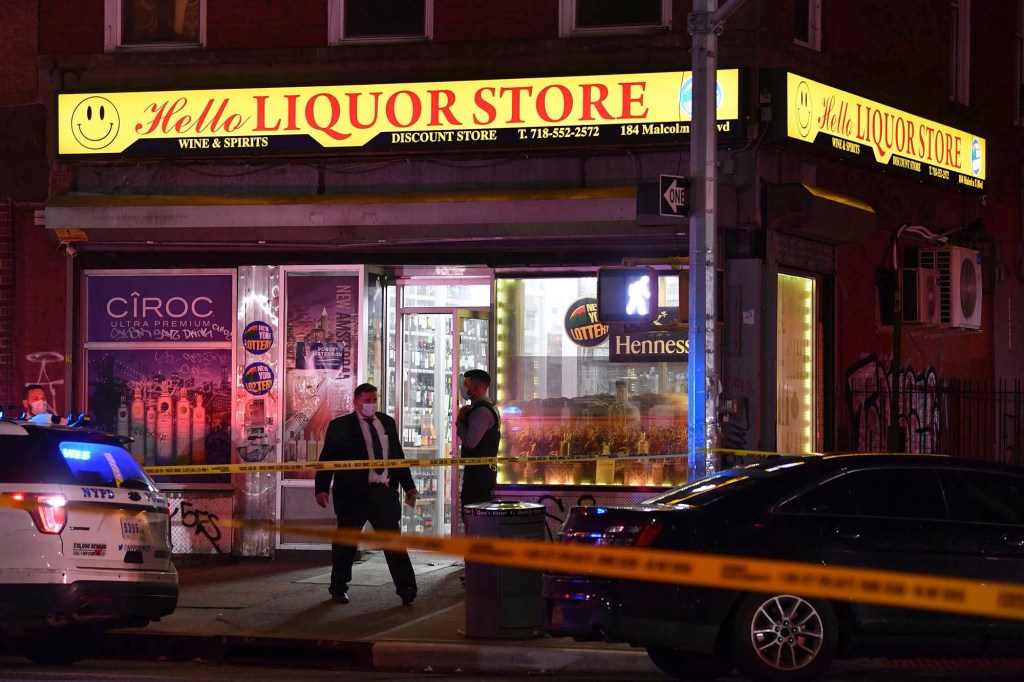 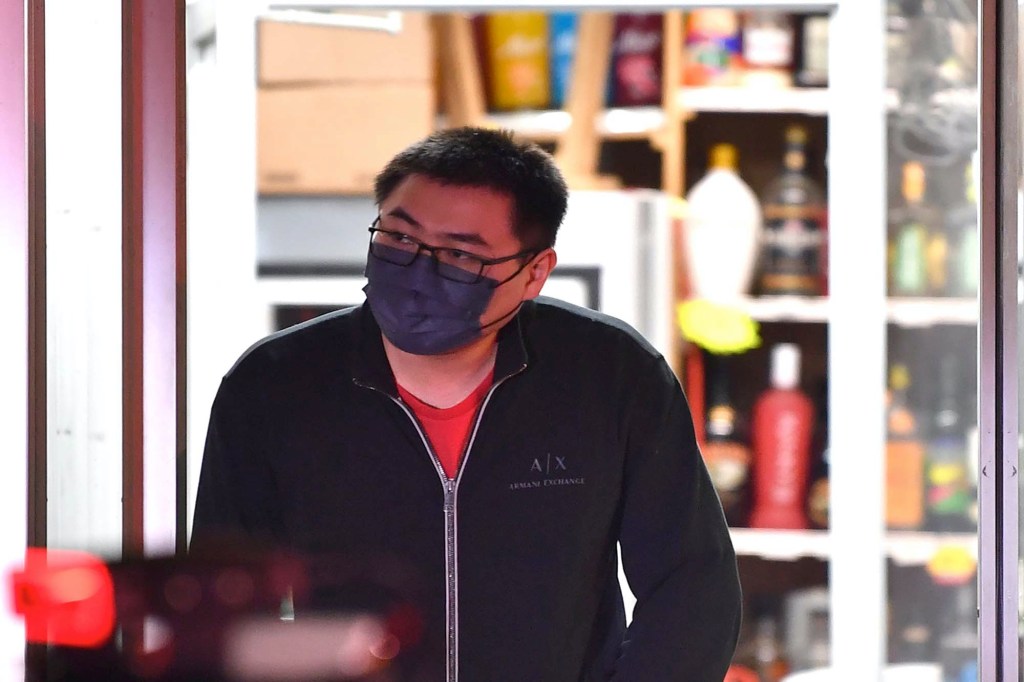