AT LEAST 20 have been injured after a minibus overturned in a crash involving another vehicle yesterday evening.

The crash happened near Bluntisham village in Cambridgeshire at 4.51pm. 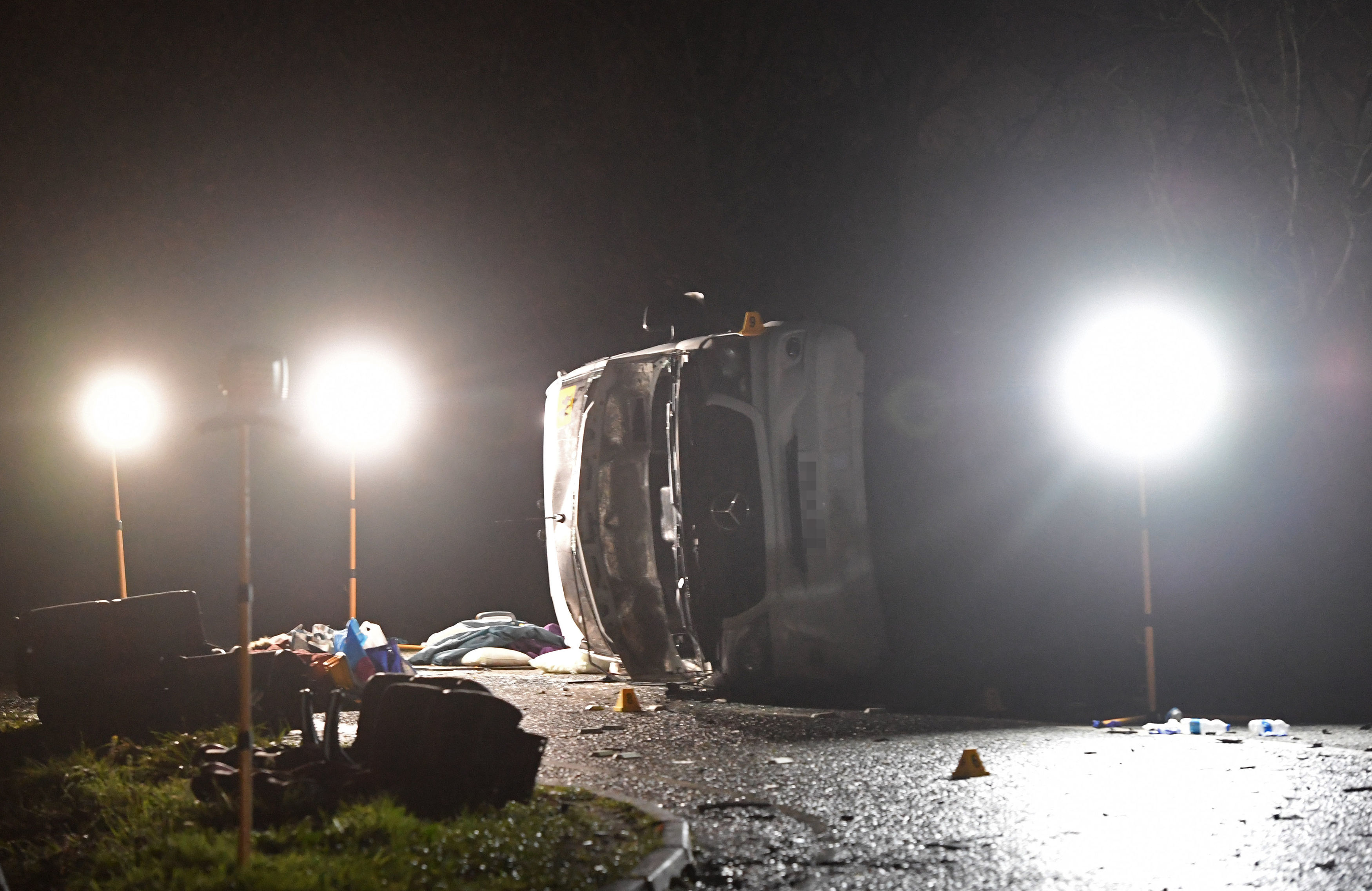 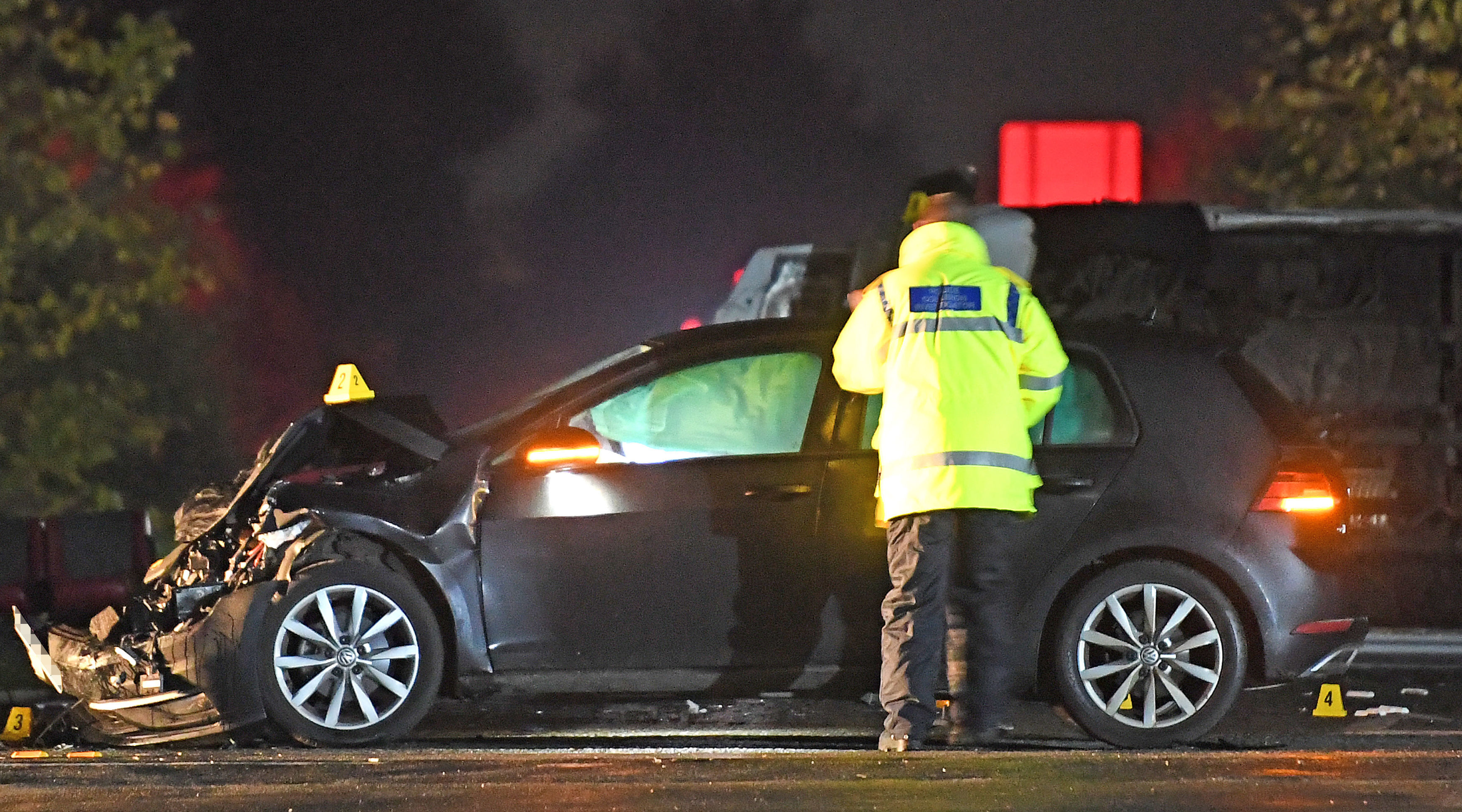 Some people have been left seriously injured, Cambridge Constabulary said.

It is believed ten ambulances, 20 firefighters, the East Anglian Air Ambulance and a hazard response team are all at the scene.

Casualties were taken to Addenbrooke's and Hinchingbrooke hospitals, a spokeswoman from the East of England Ambulance Service said.

The roads going in either direction at the junction with Bluntisham Heath Road on the B1040 Somersham Road have been closed and motorists are advised to avoid the area.

Pictures from the scene show an overturned minibus and the front of a car completely smashed in.

It is unclear how the accident unfolded and how many passengers were on board the minibus.

A police spokesman said: "Multiple people are involved and some are seriously injured.

"The roads going in either direction at the junction have been closed and motorists are advised to avoid the area."

Anyone who witnessed the collision is asked to contact the road policing unit on 101 or visit www.cambs.police.uk/report. 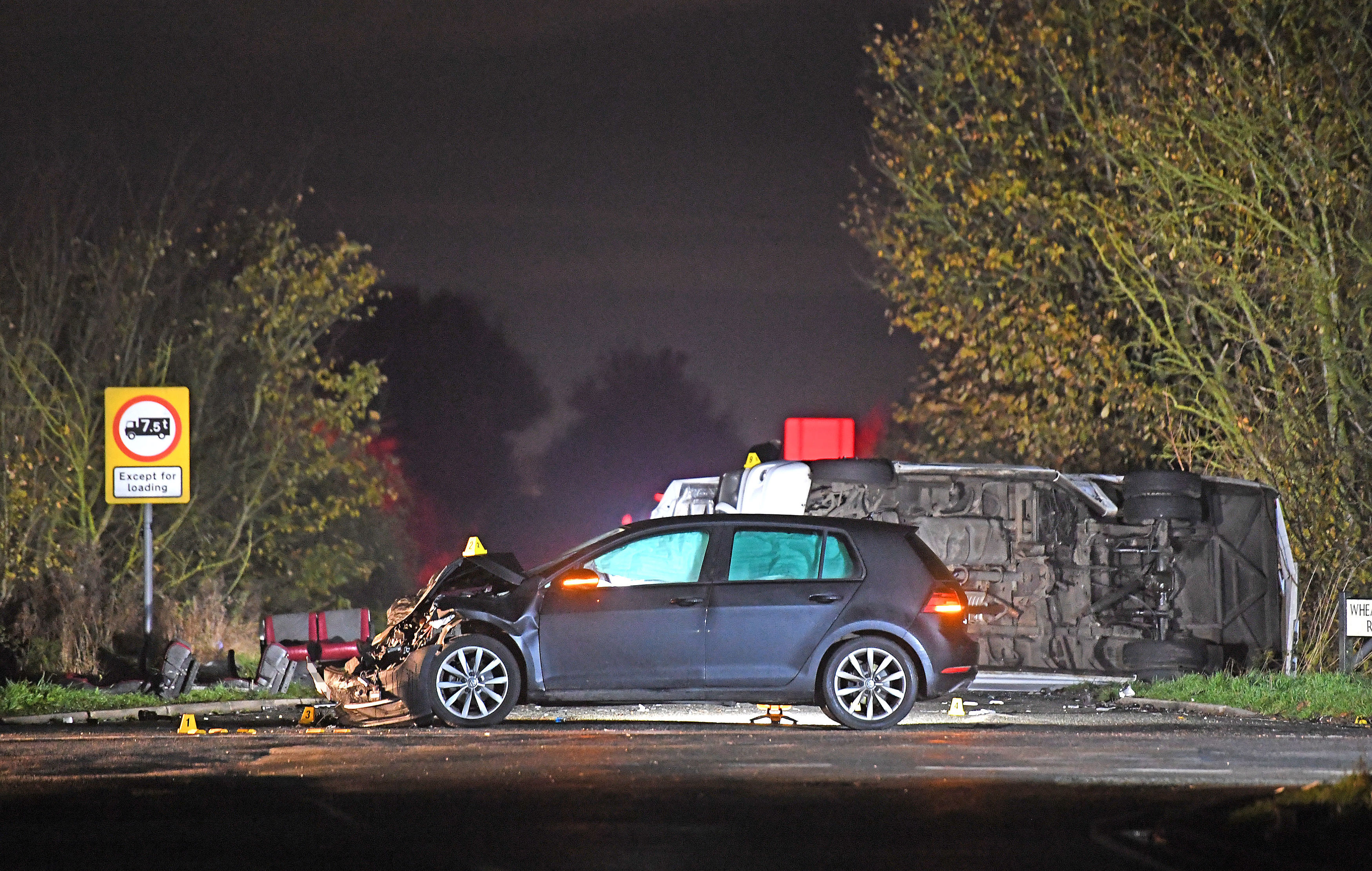 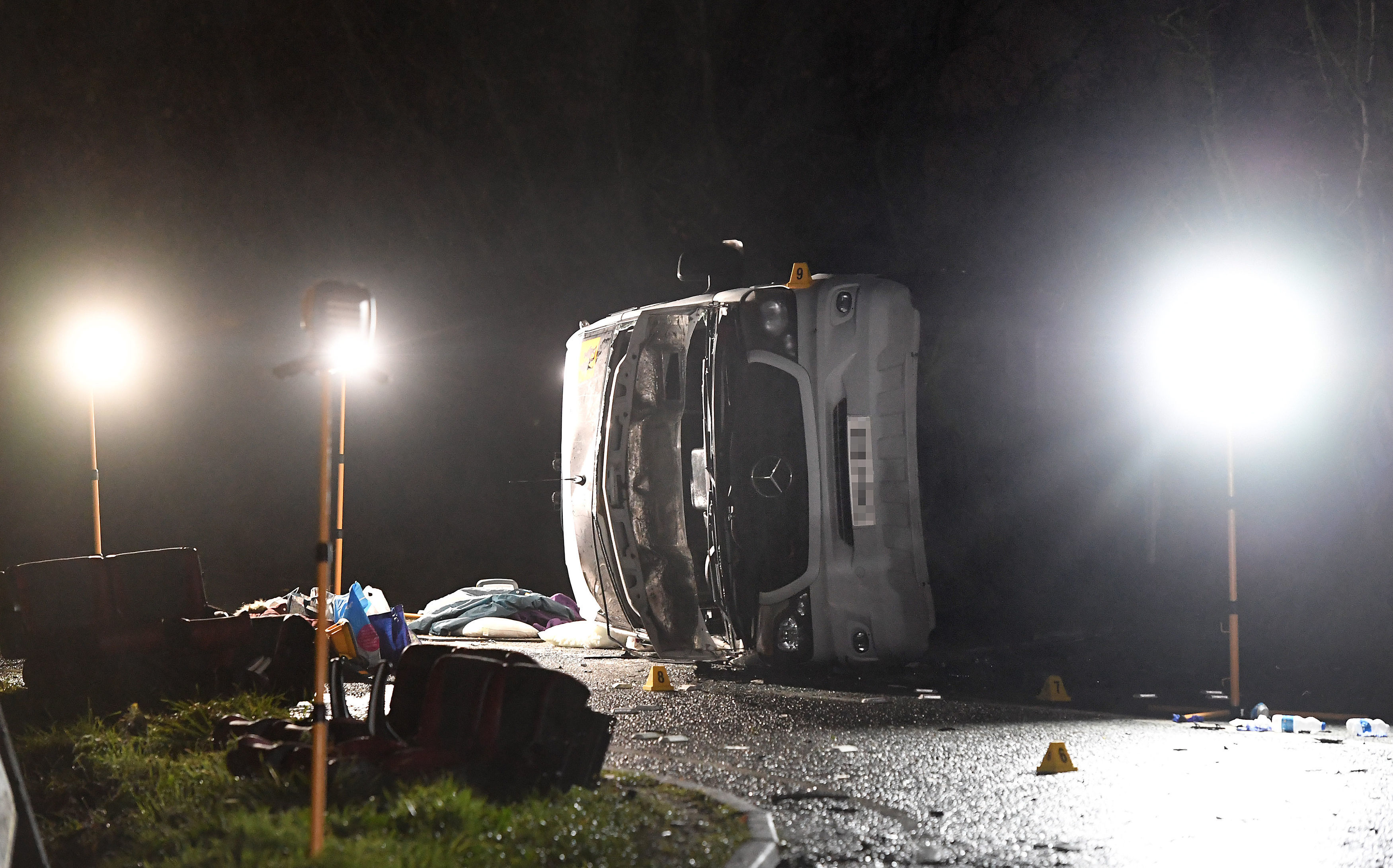