BRITS on low incomes will be given £500 to self-isolate from next Monday, Matt Hancock has confirmed.

As The Sun revealed last week, anyone who can't afford to take time off will be given extra cash help to curb infections. 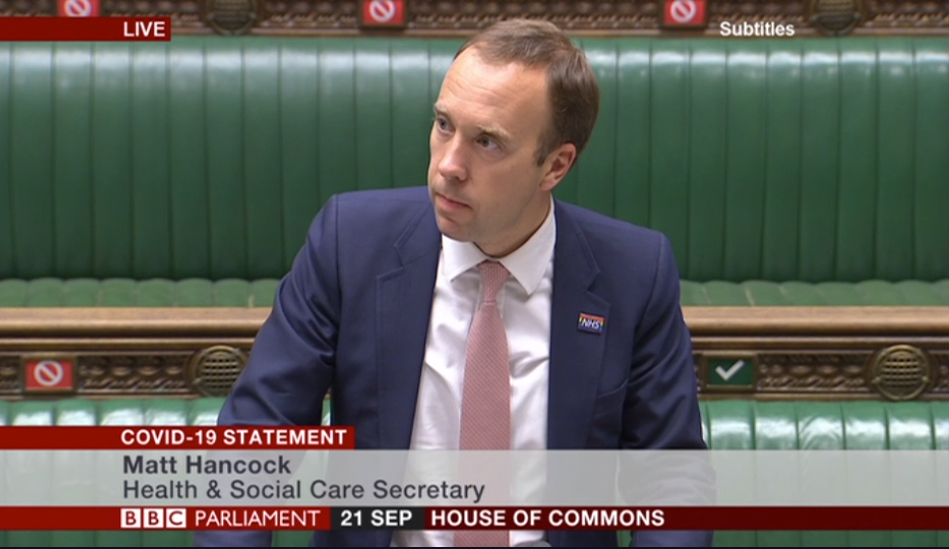 Just one in five people is following the stay-at-home rules after coming down with symptoms, according to Government research.

The payments will be made available to those on certain benefits who will see incomes drop as a result of having to self-isolate.

Those who test positive for the virus must self-isolate for 10 days, while those who have come into close contact with someone who has it must quarantine for 14 days in case they picked it up.

There are fears people are ignoring the instructions because their income will be cut if they do – or they just don't want to.

Officials hope the means-tested handouts — ensuring taxpayers’ money is not wasted on richer people — will encourage more people to follow the rules and reduce infection rates.

The scheme follows a trial in the North West where residents in Bolton on low incomes could claim £13 per day if forced to go into quarantine.

The cash on offer will be significantly more than the maximum £182 that was made available in the pilot scheme.

Who can get a £500 payment for self-isolating?

If you've been told to quarantine by the NHS Test and Trace scheme then you may be eligible for extra help.

Those who test positive for the virus must self-isolate for 10 days, while those who have come into close contact with someone who has it must quarantine for 14 days.

Just fewer than 4million people on benefits in England will be eligible to the extra payment if they're told to self-isolate, according to the government.

You will be eligible to claim the payment if you work full-time, part-time, self-employed or unemployed and you receive on of the following benefits:

Universal Credit
Working tax credits
ESA
JSA
Income support
Pension credit
Housing benefit
The payments are only available to those who can't work from home and will lose income as a result.

You will only get the payment if you have been asked by the official NHS Test and Trace team to self-isolate.

If you decide you have to quarantine because you are displaying symptoms, then you won't be eligible for the funds, even though you're following the guidance.

When will they payments start and how do I apply?
The payments will be available to anyone who has to self-isolate from September 28 onwards.

But you'll need to wait until your period of self-isolation is over before making a claim.

They will be managed by local authorities, like a payment scheme trialled in Oldham, Blackburn and Pendal, but the system isn't expected to be running until October 12.

The government is also introducing new laws that will see anyone – not just those on benefits – slapped with a £10,000 fine if they ignore calls to quarantine.

Until now, the rules have been voluntary and relied on goodwill.

A Government source said: “The carrot and stick approach is about getting more people to follow the rules and stopping this virus from spreading.”

Brits who have been contacted by the NHS Test and Trace team are required to self-isolate for 14 days in a bid to reduce the risk of spreading the deadly Covid-19.

And self isolation will be made mandatory too, forcing people to stay home and stop spreading the bug to others.

Boris Johnson said at the weekend: "People who choose to ignore the rules will face significant fines.

"We need to do all we can to control the spread of this virus, to prevent the most vulnerable people from becoming infected, and to protect the NHS and save lives.

"And while most people are doing their absolute level best to comply with the rules, I don’t want to see a situation where people don’t feel they are financially able to self-isolate."

Nearly 62,000 people were told to self-isolate by contact tracers in the first week of September, which was almost double the figure of the previous seven days.

The Scientific Advisory Group for Emergencies (Sage) now warns of “evidence of low adherence to self-isolation”. 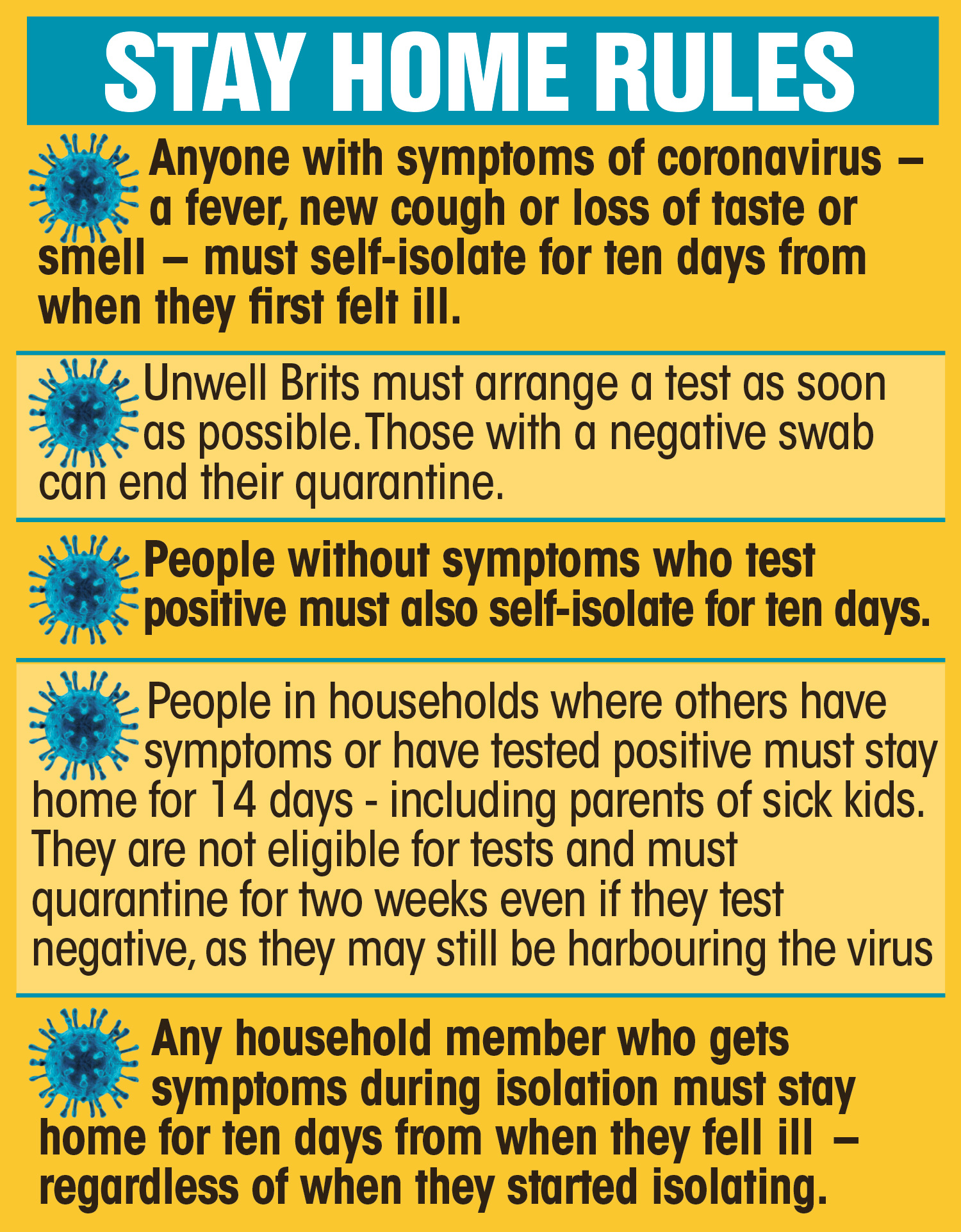 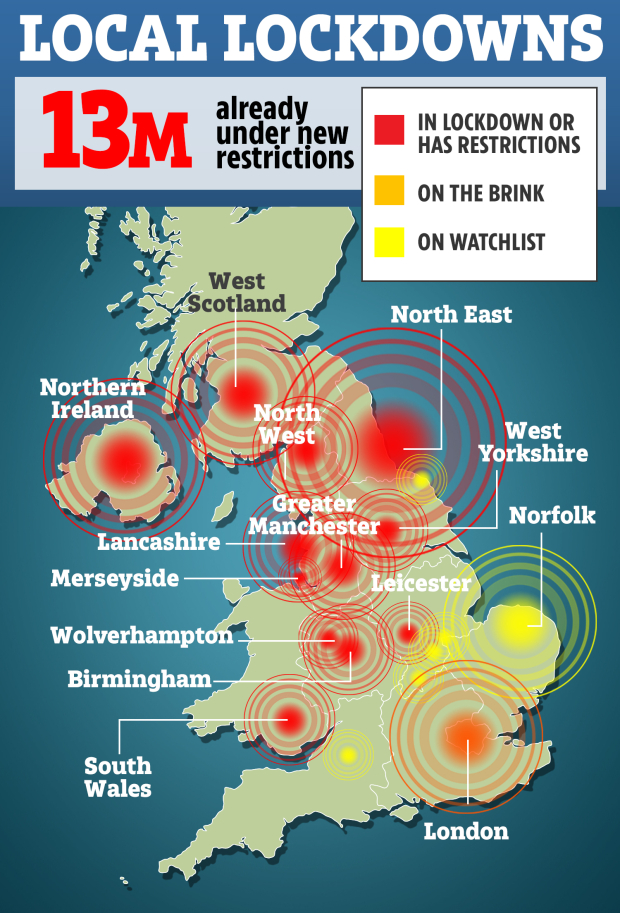 Yesterday Mr Hancock admitted he would snitch on his neighbours if they were breaking coronavirus rules.

He urged other people to call the police and report them if they were a threat to the health of others. 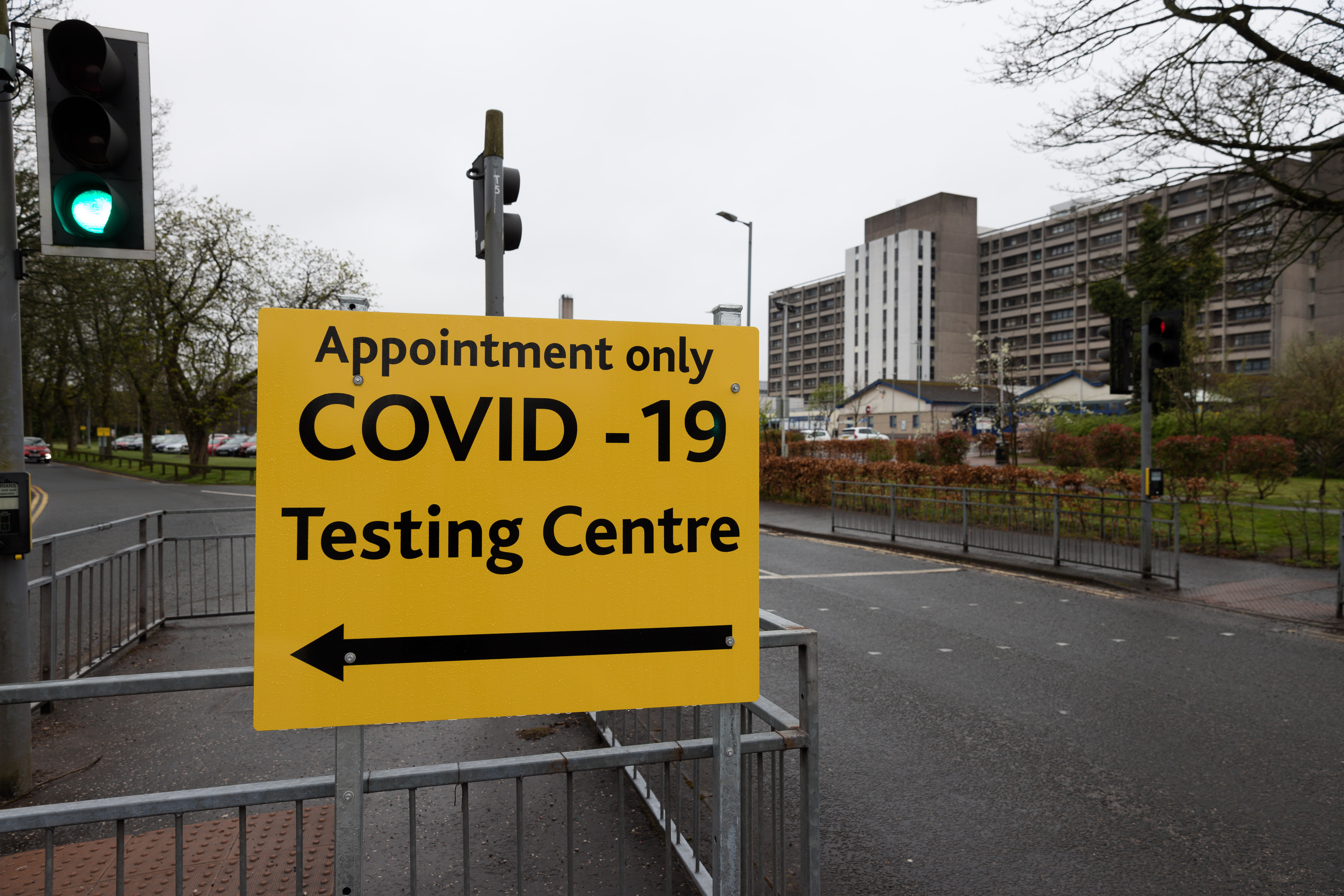