MAX the macaw shows off his 3D printed titanium robo-beak — after he lost his old one in a fight.

Now the 20-year-old bird can eat solid food for the first time in two years — and bend his cage’s bars — thanks to surgeons who bolted the metal pecker to his old beak stump in a 90-minute op. 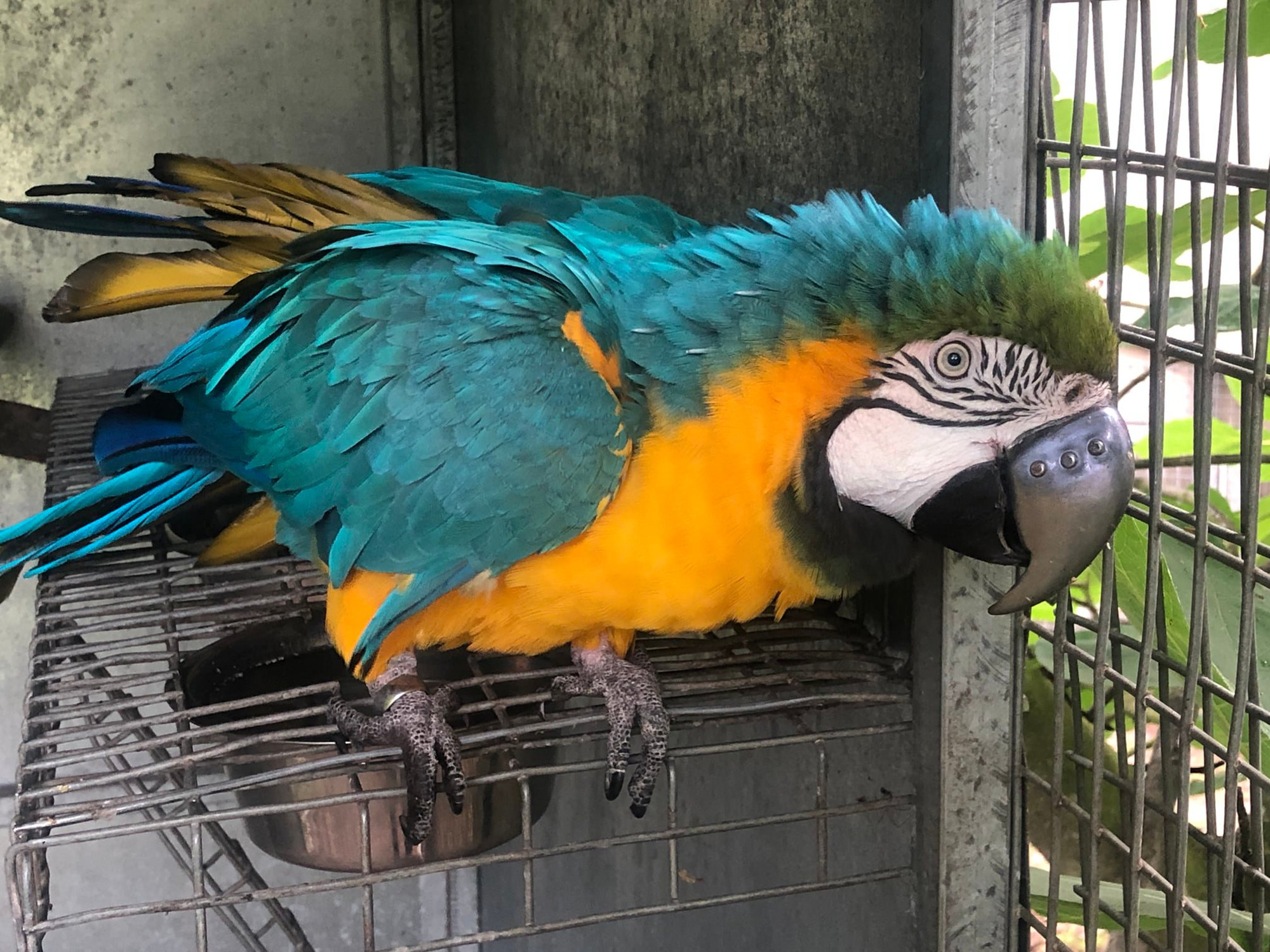 Brit Trevor Glover, 75, who owns Max’s bird ­sanctuary home in Plettenburg Bay, South Africa, said: “When people hear the noise his titanium beak makes on the bars they are a little nervous of him.

"I wouldn’t want to get a peck from that beak!”

British bird lover Trevor Glover, 75, who owns the Hyacinth Haven Bird Sanctuary in Plettenburg Bay, South Africa, adopted Max who used to get picked on by birds higher up the pecking order.

He said:”Max came to me when his owner moved abroad and tried to stand up for himself as the new boy and he was a bit of a scrapper but he attacked a macaw who badly damaged his beak.

“So I put him in a separate aviary with another macaw who had a damaged beak but they got into a fight during the hormone season over a female and Max’s weakened beak was ripped off.

“He had to go onto soft food with no more seeds or nuts to eat and wasn’t too happy and was losing weight and I didn’t know how he would get on without being able to eat or protect himself.

“Then I saw a documentary about South African animals with prosthetic limbs like an elephant and a zebra and a baboon so I thought perhaps it may be possible to make him a new beak.

Most read in World News 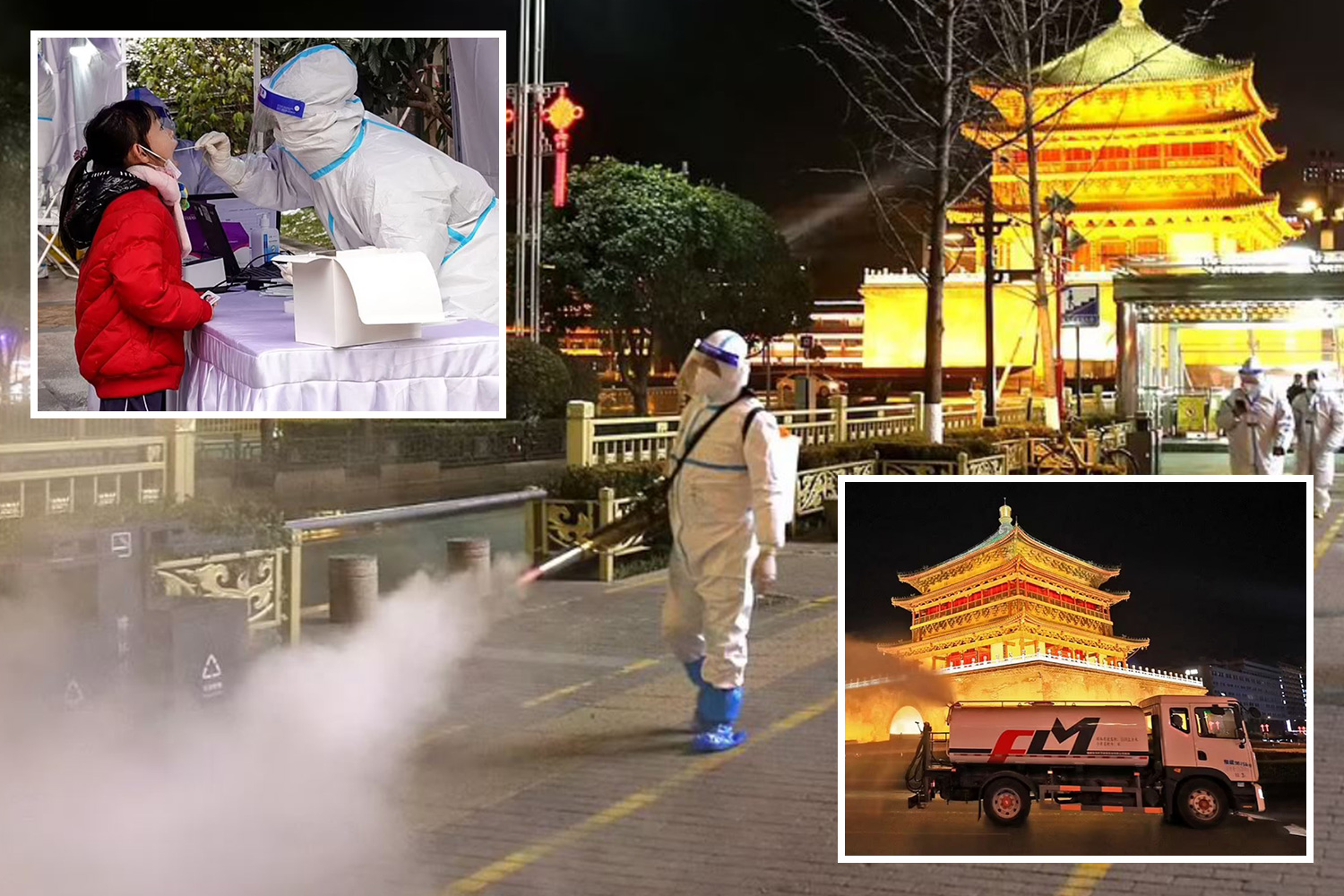 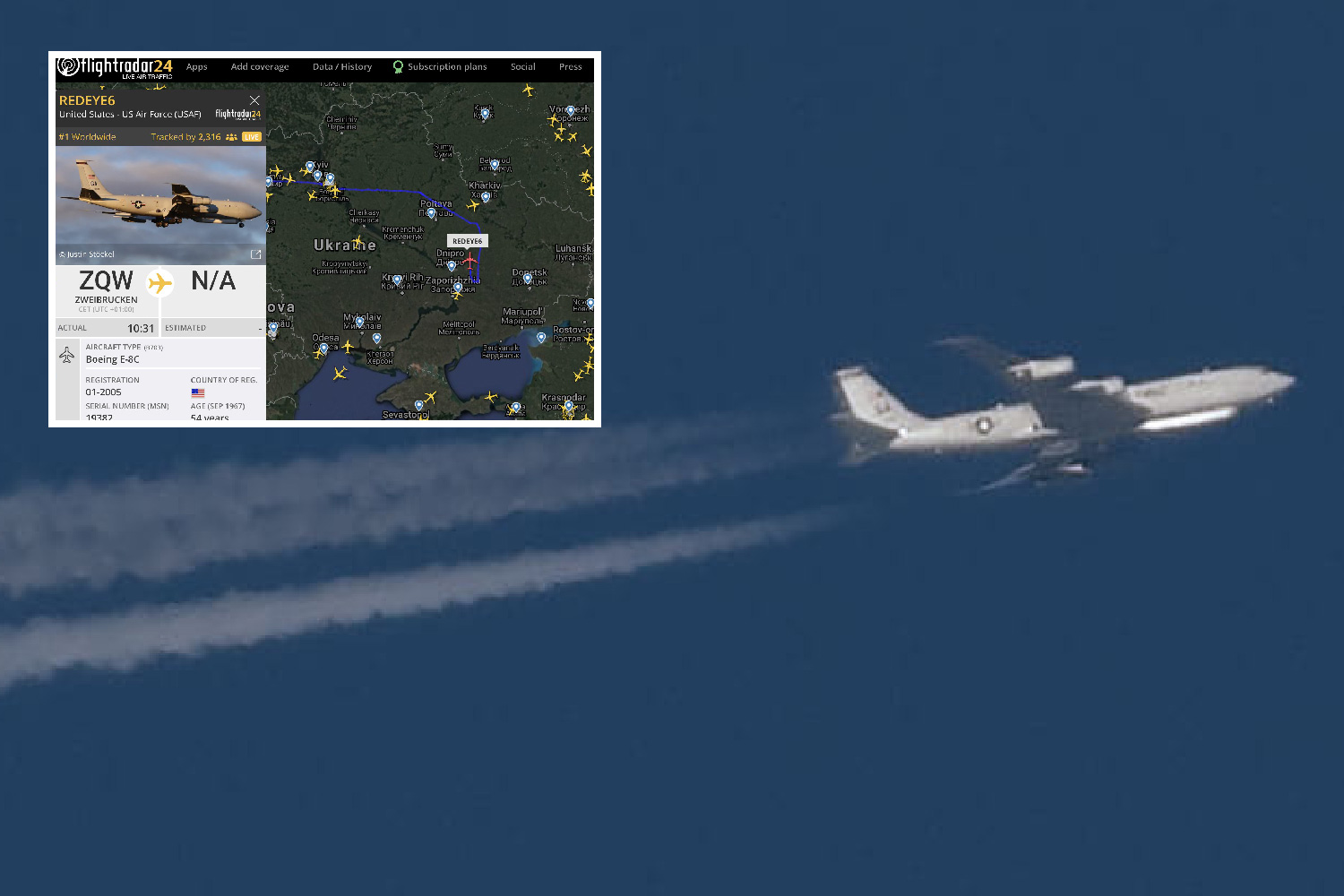 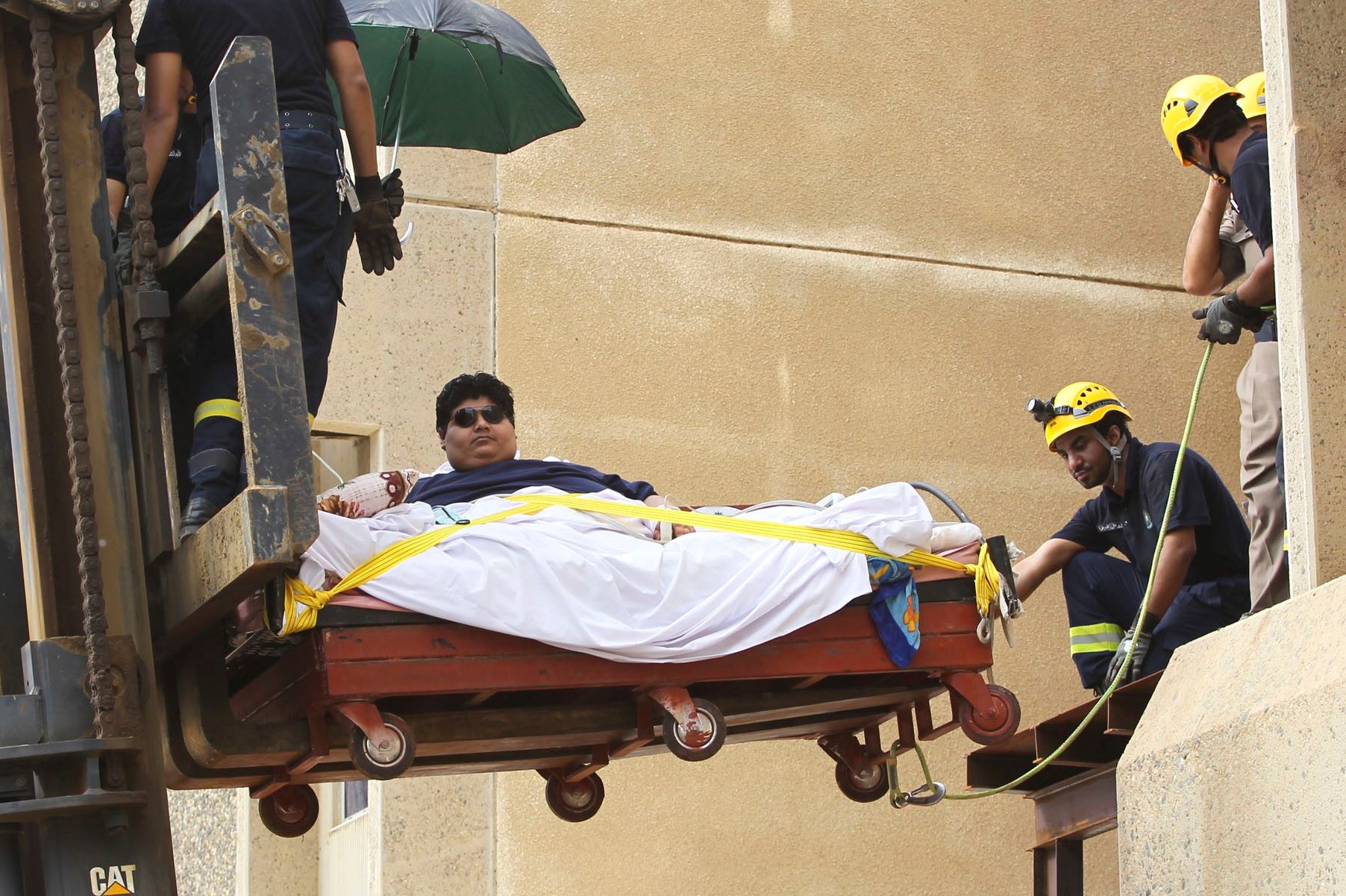 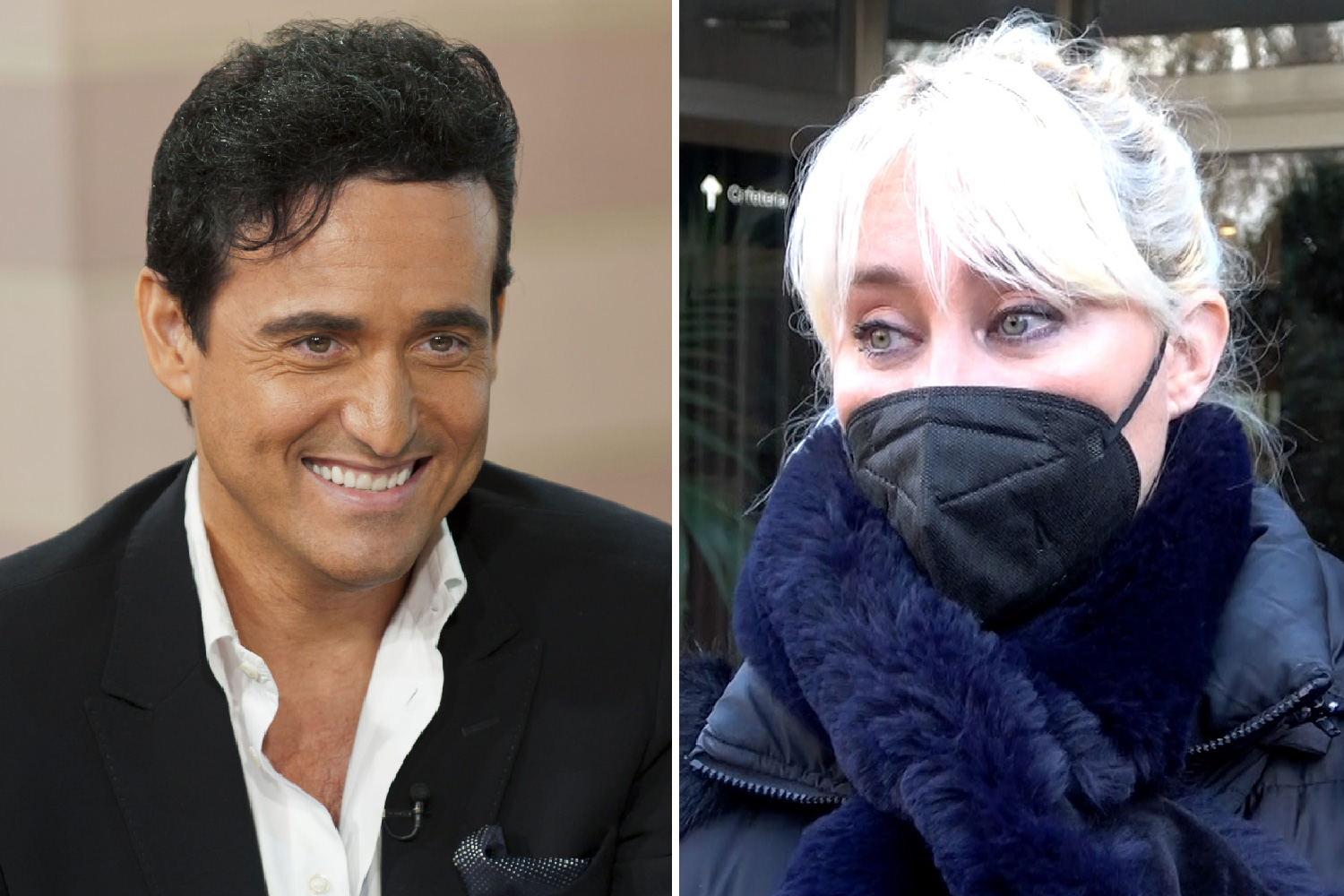 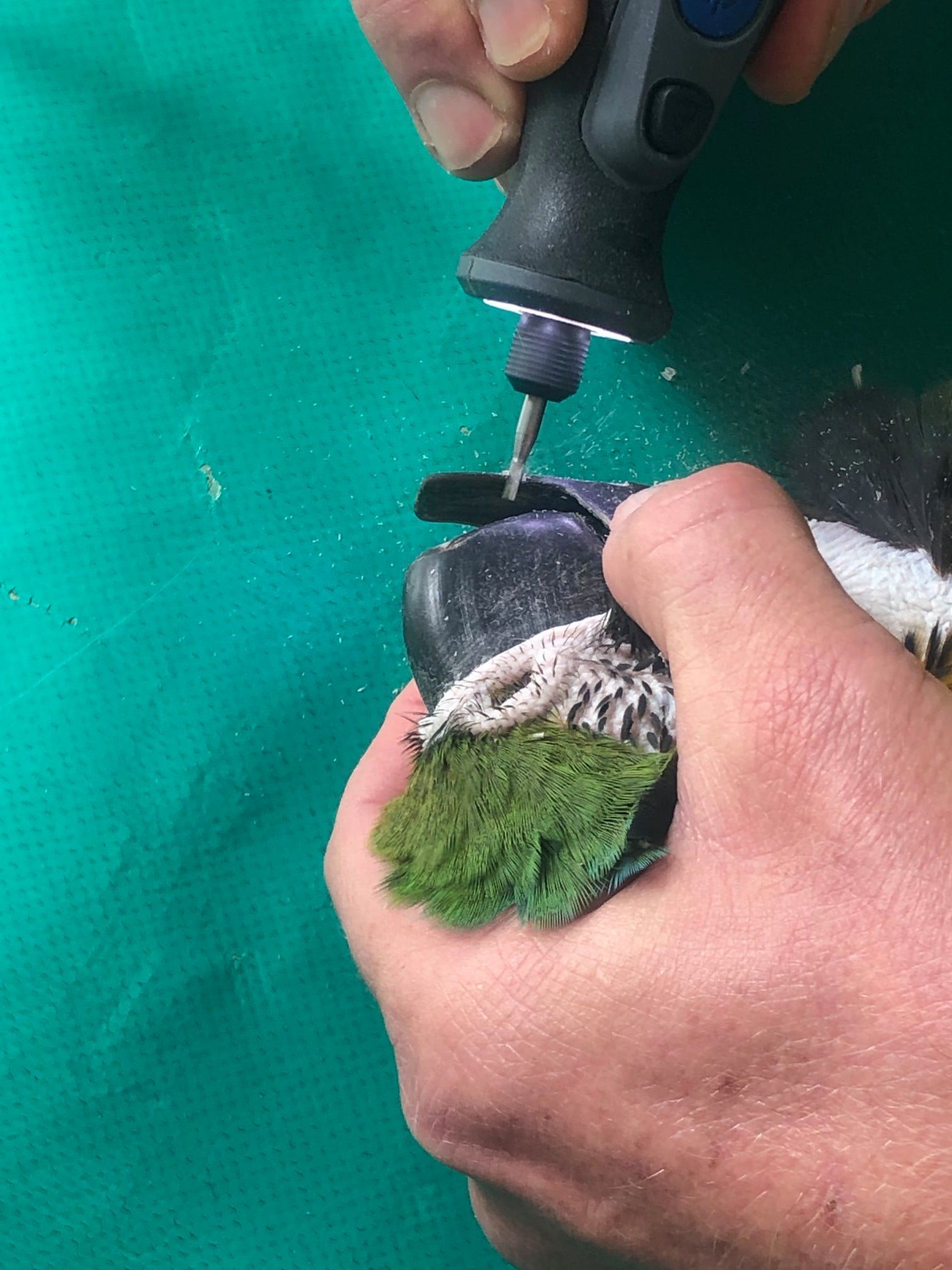 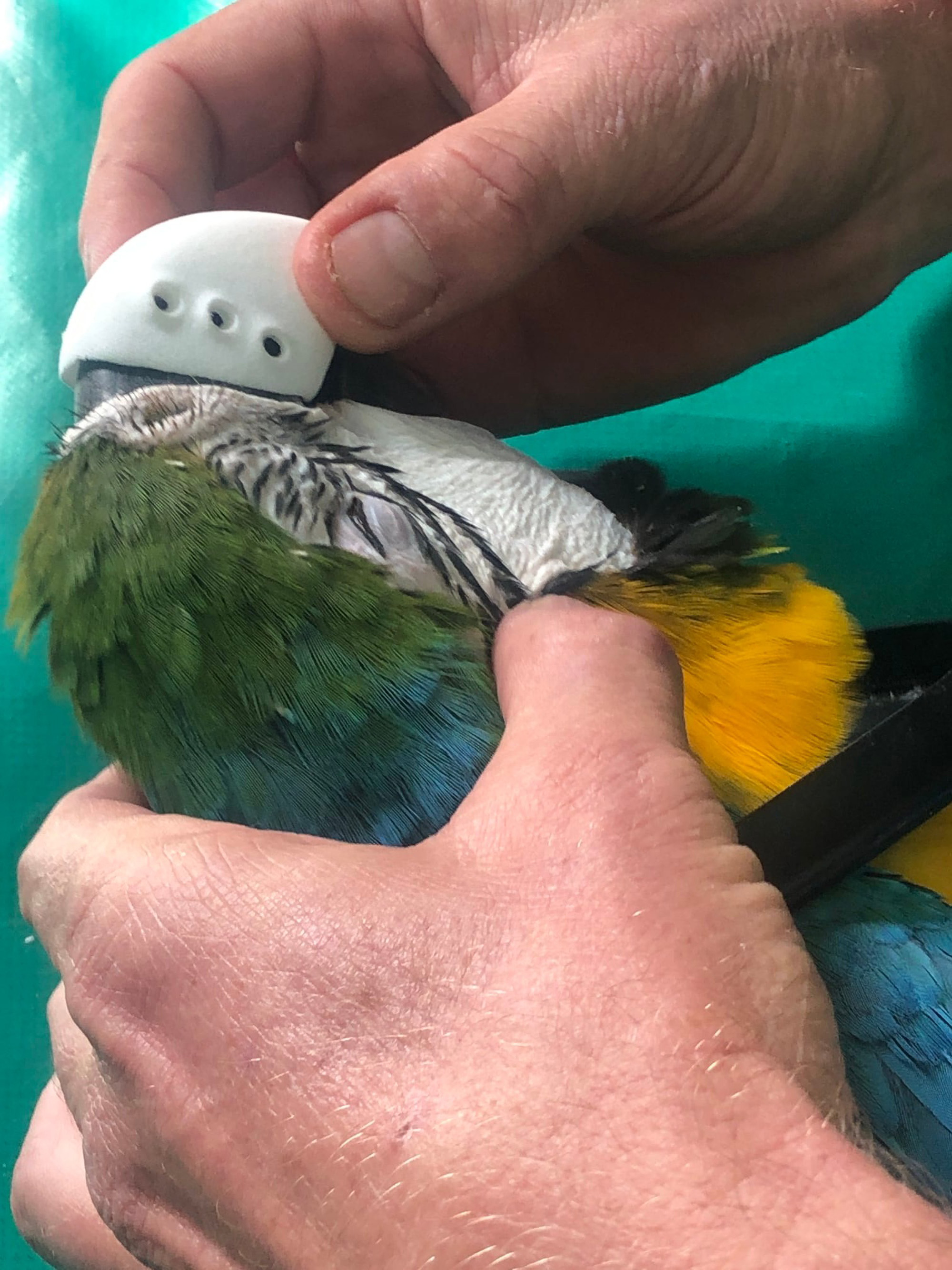 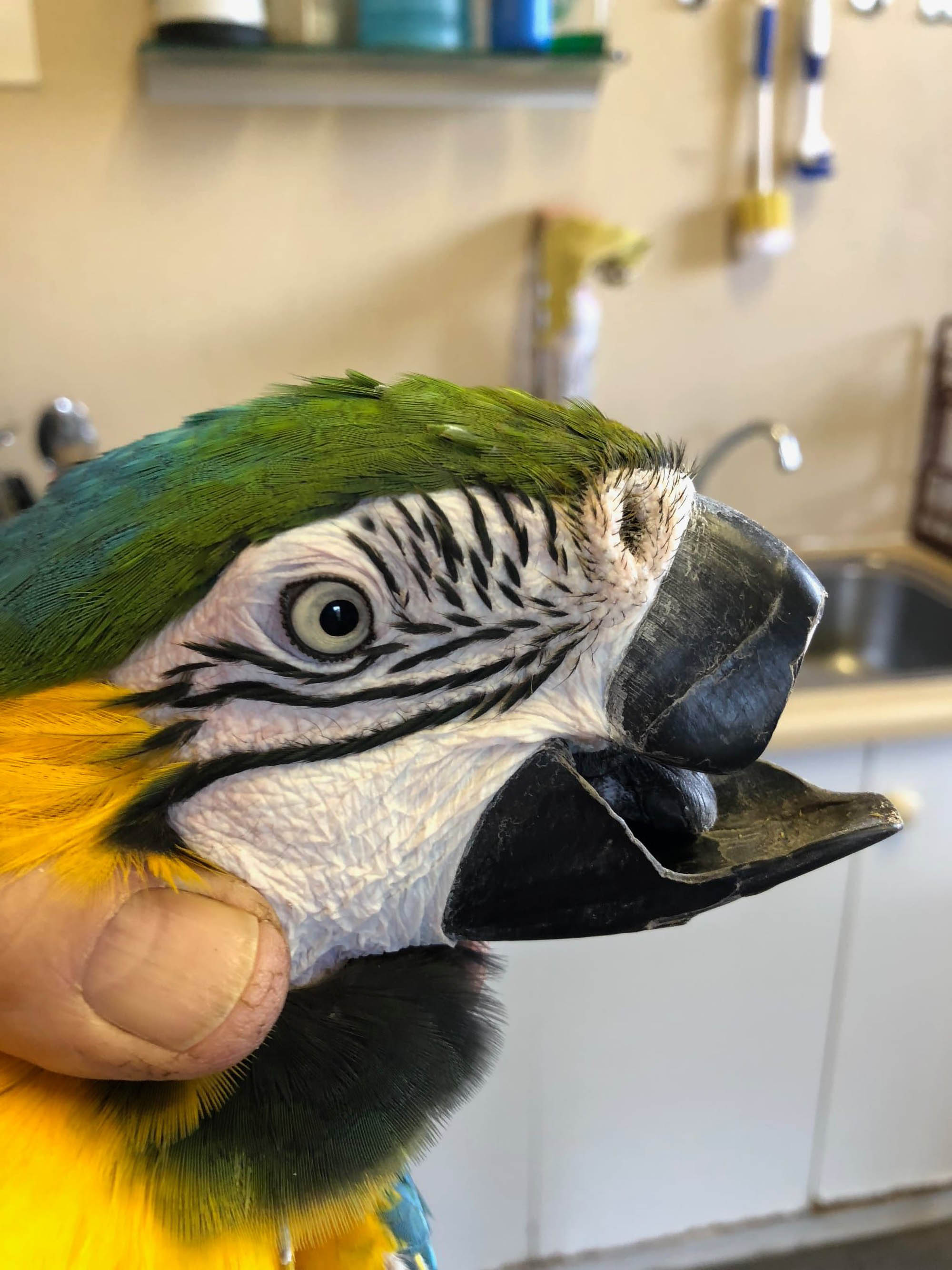