If ever elections have sent a clear message to politicians about what voters want it is this week’s local elections. 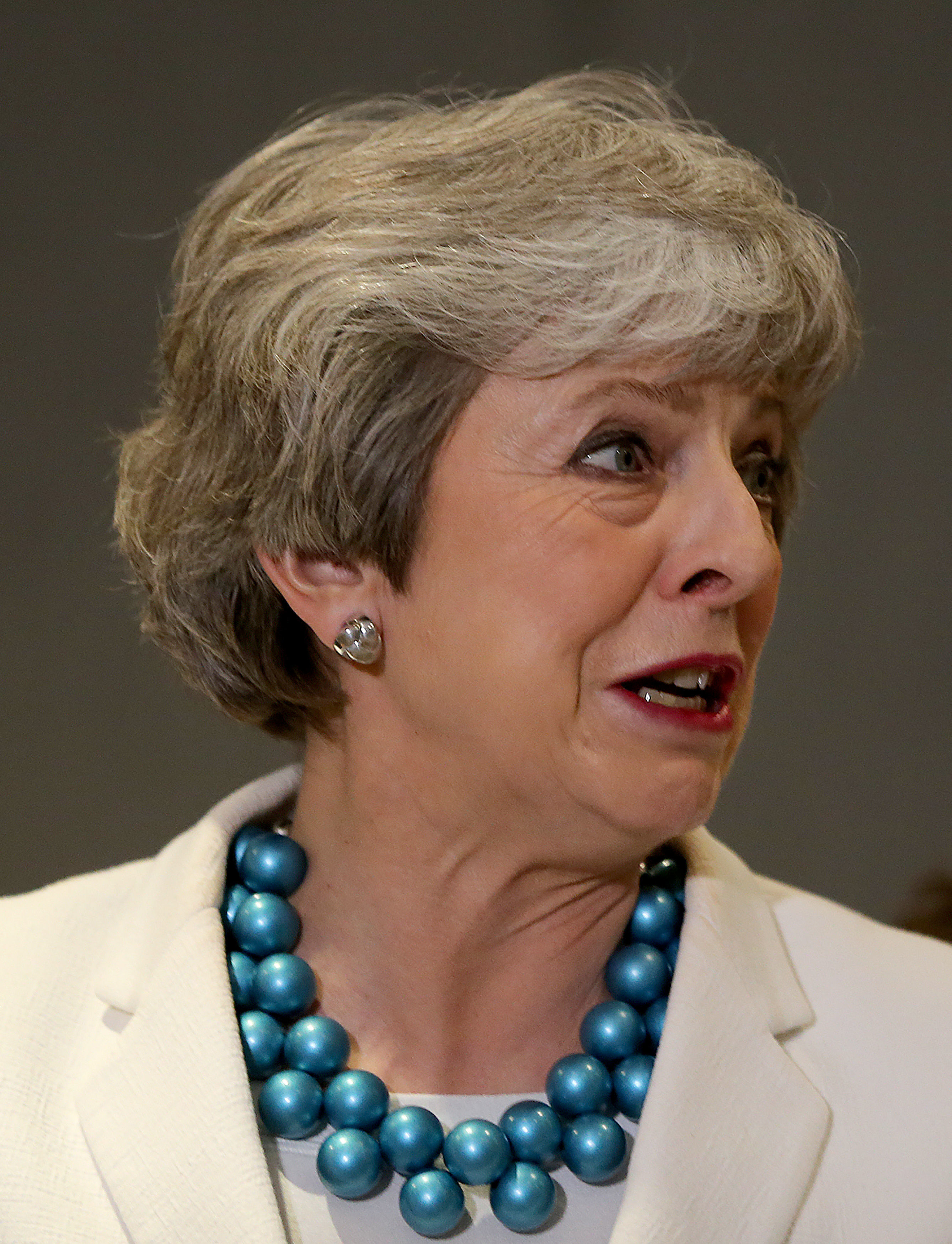 At polling stations up and down the country the voters told us that they were fed up of politicians failing to deliver Brexit, and failing to keep their word that they would respect the referendum vote, allow the UK to take back control and leave the EU.

In fact, it is actually even stronger than that.

Voters are sick to death of the deceit and manoeuvring that has taken place in Westminster.

They have had enough and were determined to punish those who in their view had failed to deliver on the promise of both the referendum and the last General Election. 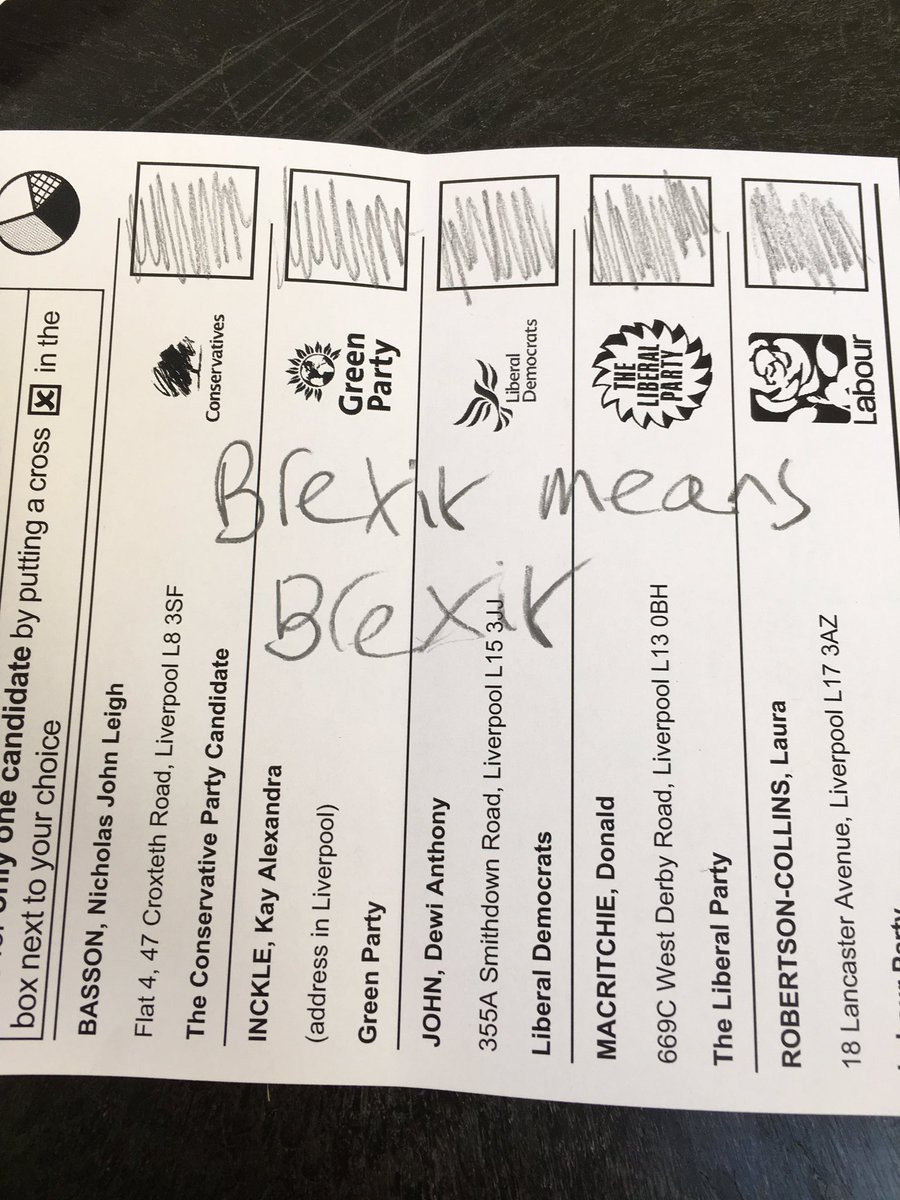 Steve Tulley, Labour councillor for Wakefield, was scathing when he spoke about Yvette Cooper, one of the leading opponents of Brexit at Westminster, when he said: “There have been some wonderful candidates who have lost tonight.

“And it’s all because of the MP for Pontefract, Normanton and Castleford, who wouldn’t know what democracy was if it scratched her in the eyeballs.

“This district voted to leave the EU, and the way she has carried on has caused this council problems.

“It’s time them down in Westminster started taking a bit of notice to what the people have said. It’s their antics that have cost us tonight.”

THE PUBLIC HOLDS BOTH PARTIES RESPONSIBLE

He was just one of several leading Labour councillors who spoke in similarly scathing terms about the damage done by their party’s Brexit shenanigans.

And it affects the Conservative Party just as much — 1,300 lost council seats can be seen no other way.

Anybody who has knocked on a door in the last few weeks knows this is how the country feels and realises the danger our democratic system faces if this lack of trust is not addressed. 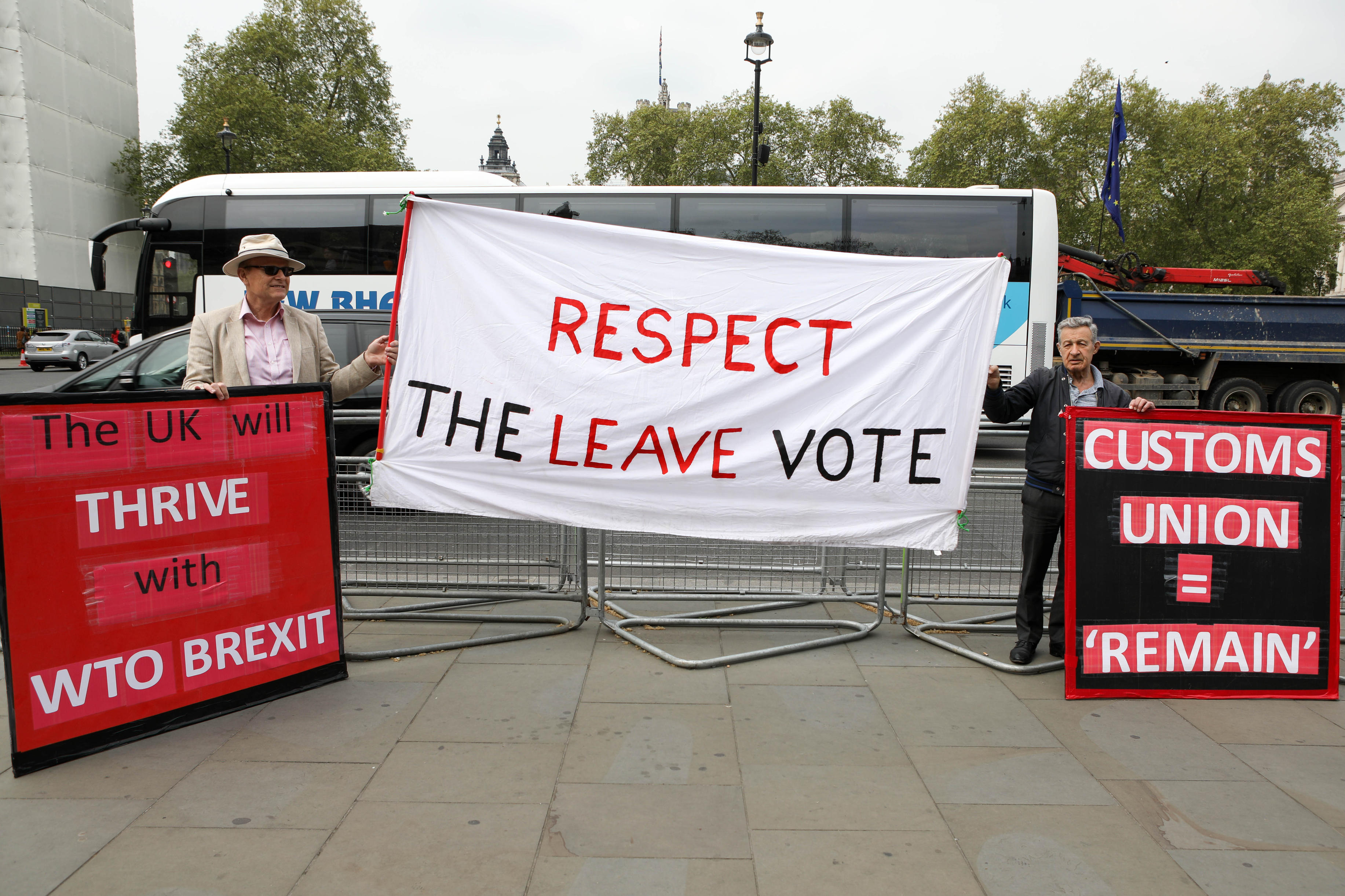 Unfortunately, it has reached the stage now where one fears the worst and wonders what next pitfall awaits.

There are at least two imminent bear traps.

The first is a pact with the devil, whereby the Prime Minister does a deal with Jeremy Corbyn simply to wish the problem of Brexit away.

Of course, it won’t work. If the UK remains in the Customs Union, it will be a betrayal of Brexit. 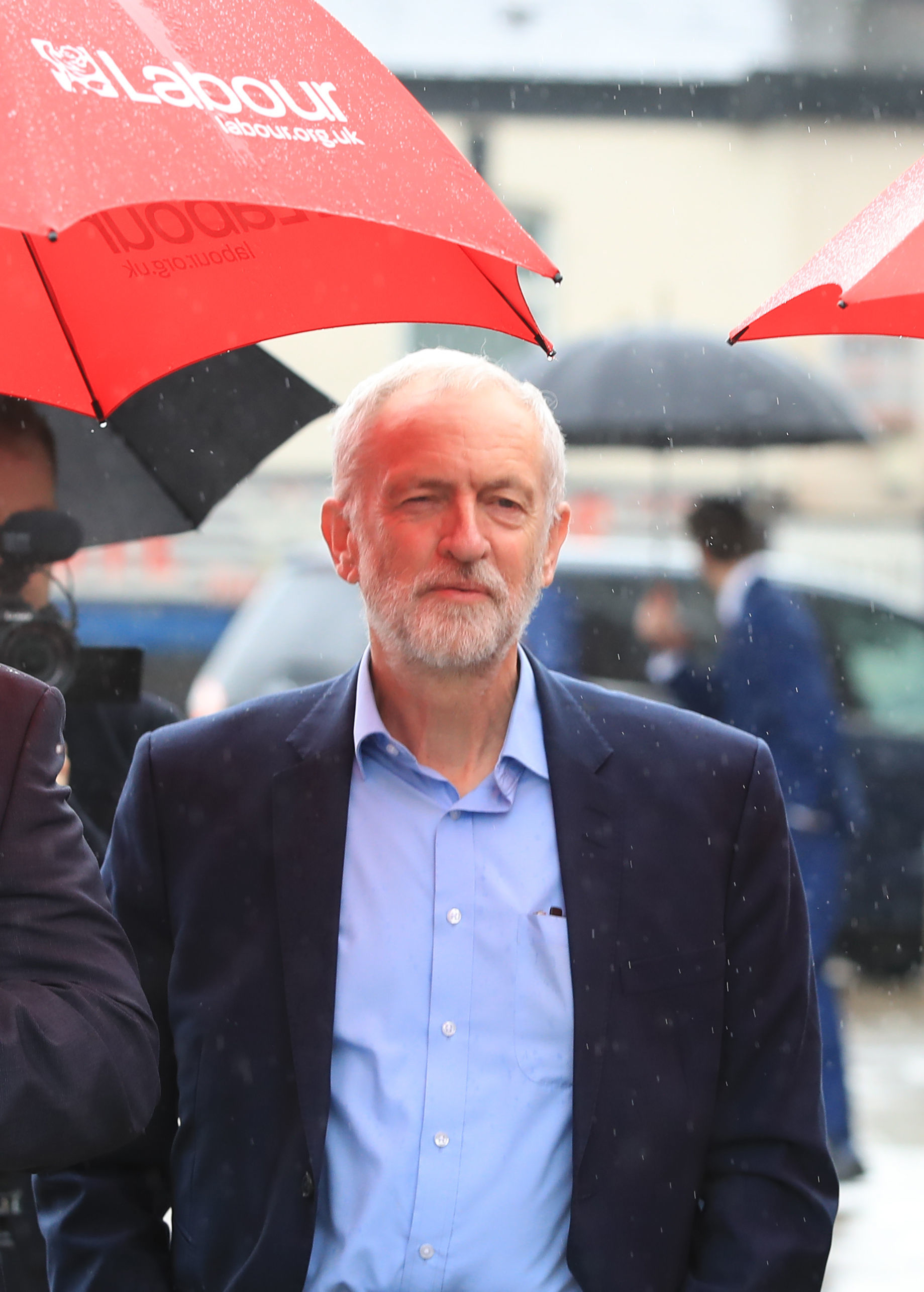 It will lead to a path that leads to remaining in the single market and subjection to EU law, and it will stop the UK making trade deals with the rest of the world.

What a pathetic state of affairs. Essentially agreeing anything, just anything, so long as we no longer have to talk about Brexit. Of course, this would be disastrous. Corbyn is a neo-Marxist.

The public do not trust him. This is another clear message from these local elections. Why do deals with somebody so discredited? The very idea filled Conservative councillors, and not a few Tory voters, with fury during this campaign.

The second trap would be carrying on regardless.

Stick with the Prime Minister’s thrice-rejected deal and claim “there is no alternative”.

This seems to be the default position on this Government since last summer.

This path will lead to more disagreement, more misery and a hammering in the European Elections the like of which no governing party has ever seen. 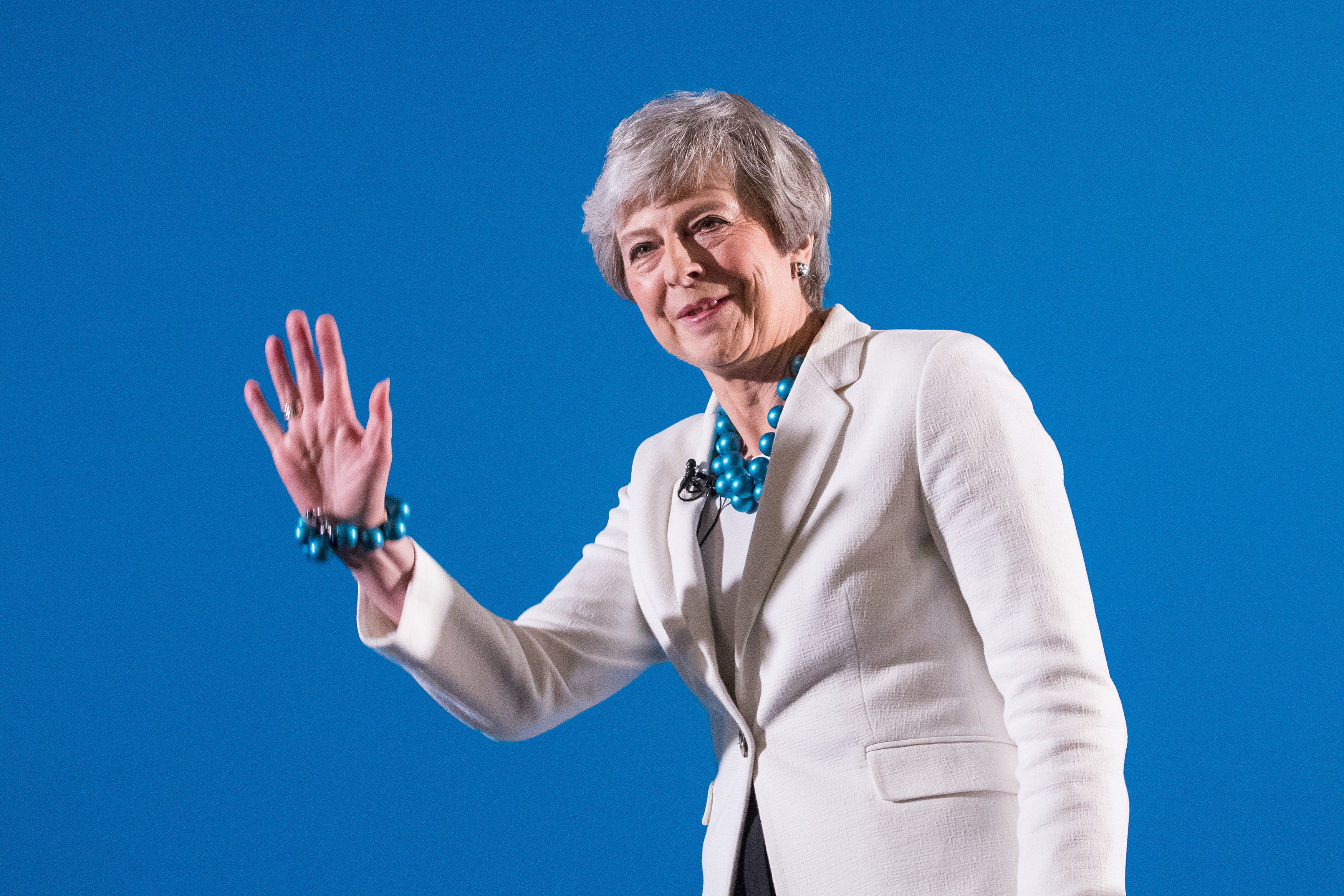 How many times have they been told this? It subjects the UK to EU law-making and hands over £39billion for very little in return.

It was only able to be made tolerable if the Northern Ireland backstop was scrapped or time limited. This is why the House of Commons passed the Brady Amendment.

Notably it was literally the only thing the House could agree on.

The message was clear — scrap the backstop. Replace with common sense proposals. Anything less is unacceptable. 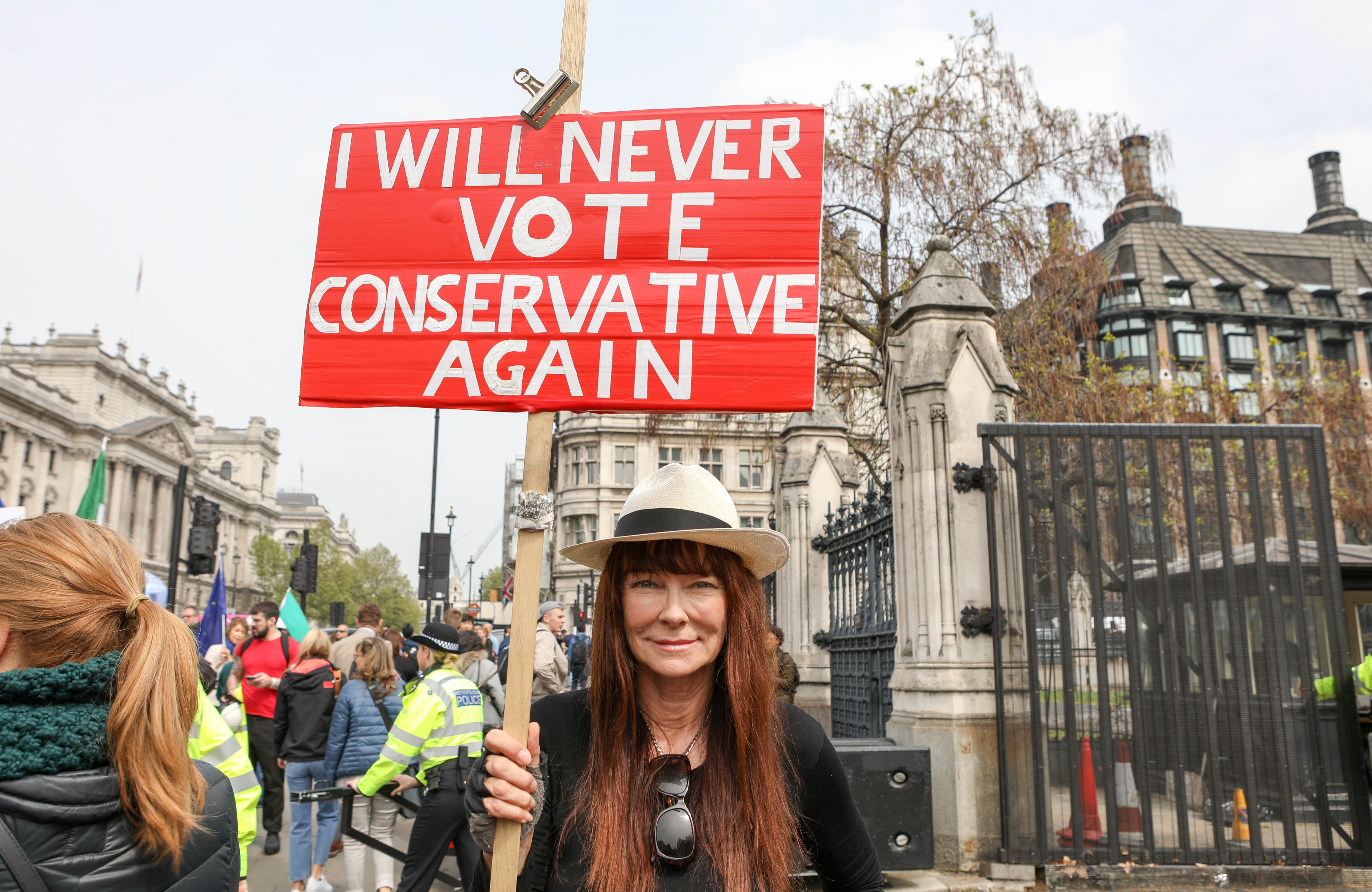 So, what should the Government do now?

Obviously, it should honour the pledges of all major parties and carry out Brexit speedily and cleanly, preferably with a deal, but failing that, without a deal.

I have lost count of the number of members of the public who have come up to me, astonished by (their words) the “naivety of a House of Commons who threw away our strongest negotiating card, the threat of No Deal”. 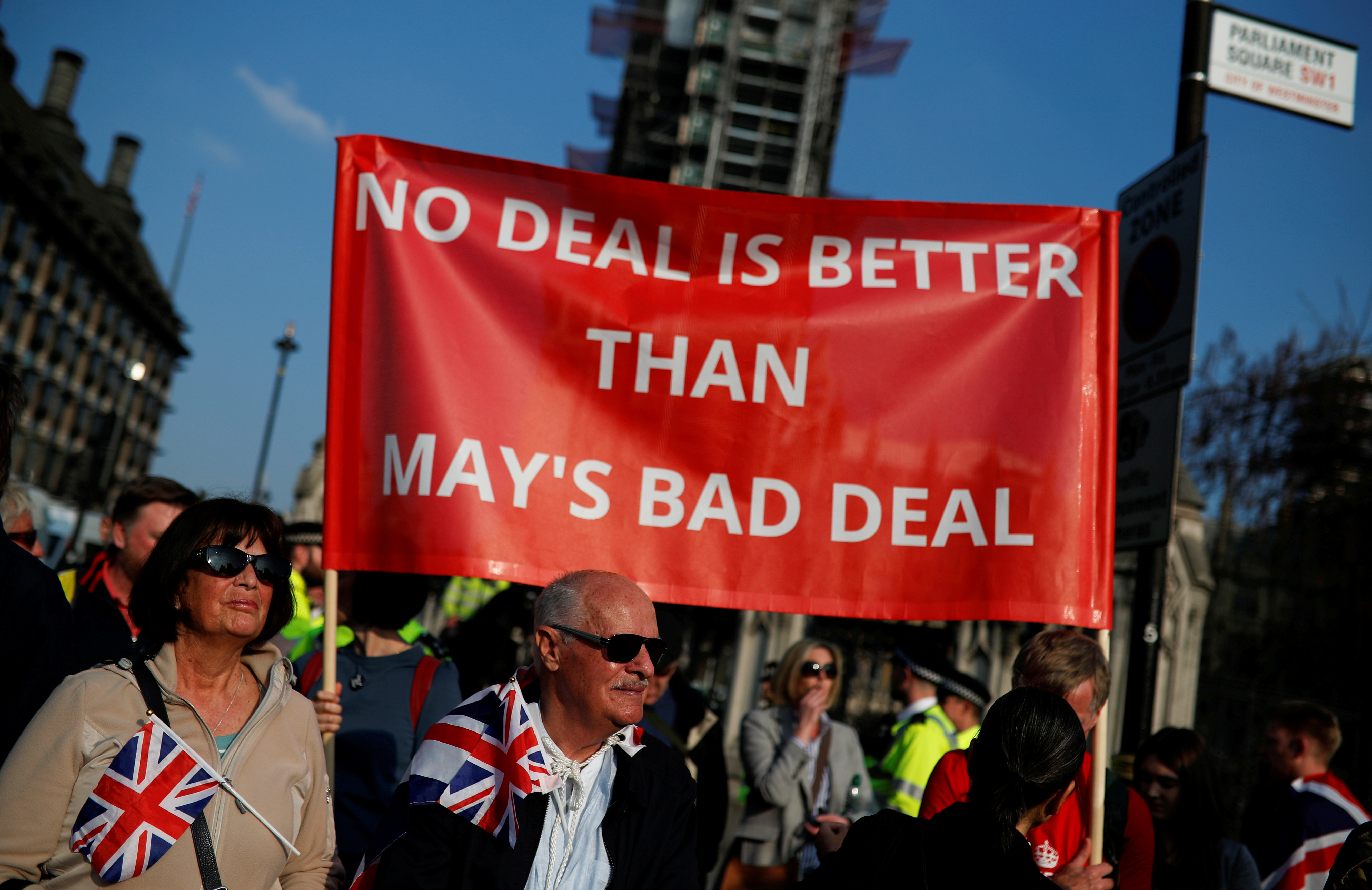 Ignoring the millions of protest votes and spoilt ballot papers will lead to nothing but further misery.

The public will respect an admission that mistakes have been made.

It will respect an attempt to reconnect the Conservative Party with its voters, activists and members.

MOST READ IN OPINION

To ignore one of the angriest responses we have ever witnessed at election time would be suicidal. Surely nobody wants that? Face up, be realistic and put right the mistakes.

Go back to the EU and give it one last chance. Renegotiate an acceptable agreement, or we will leave calmly and speedily without a deal.

Scrap the European Elections and set the date for leaving as June 30. It is the only way forward.