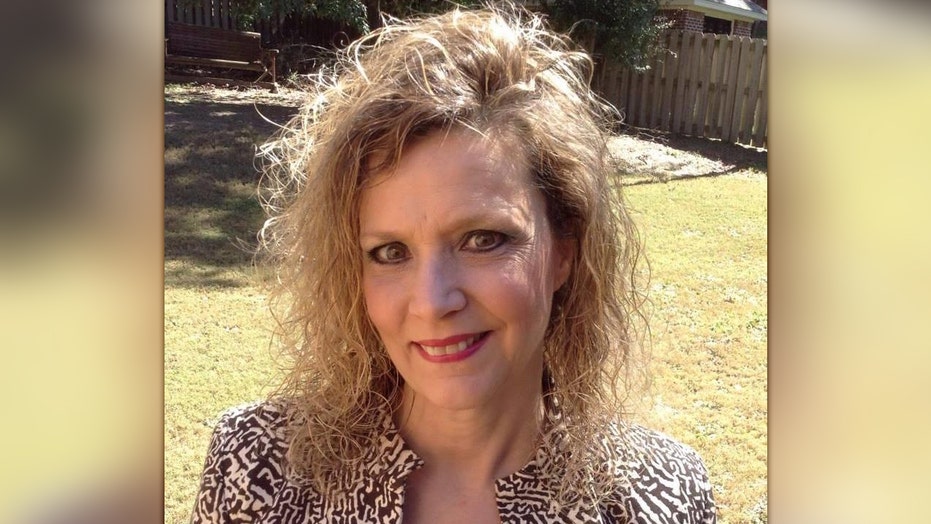 Alabama authorities have charged an Elmore County man with murder in connection with the death of his missing ex-wife, whose remains were found last March in Conecuh National Forest with a bullet hole between the eyes.

Kimberly “Starr” Mulder, 53, was last seen in June 11, 2016, according to the Elmore County Sheriff’s Office. Hers was one of just four open missing persons cases in the county.

She was said to have been picked up from the home she shared with her ex in Wetumpka for a 90-mile drive to Birmingham for medical treatment, authorities said at the time. But she never made it there. 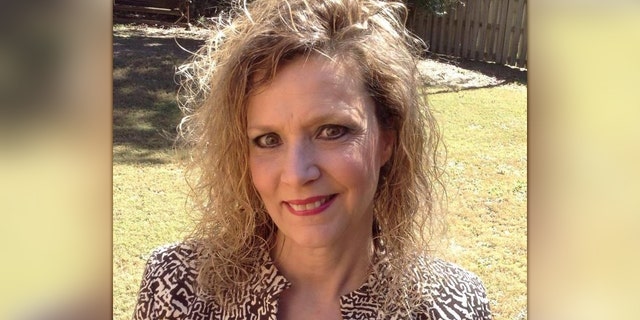 Then forest workers found human remains dumped in the woods 130 miles away while doing a controlled burn last year. Forensic investigators confirmed them as Mulder’s last week, according to Elmore County investigators.

“They found her down in Covington County, and they thought they were working a cold case,” Chief Deputy Jeremy Amerson told Fox News Wednesday. “And it wasn’t until the evidence came back from [the Alabama] Department of Forensic Sciences that said that’s actually a lady from Elmore County who was listed as missing. So then we knew we were indeed working a murder once they told she had the gunshot to her head.”

The ex-husband, Thomas Whitehurst, has been a person of interest since Mulder’s disappearance, according to the sheriff.

Investigators allegedly found “minute” amounts of Mulder’s blood in Whitehurst’s vehicle and garage at the time, Amerson said. But without the body they were hesitant to try the case.

Once forensics came back on the forest remains, the DNA matched them to that blood.

“The family’s been waiting since 2016,” Amerson said. “It’s just hard to prosecute somebody without a body.”

Deputies waited outside Whitehurst’s home and arrested him in his car without incident, according to investigators. He is being held on $1 million bond.

“He knew he was the significant part of the puzzle the first go-round and he had been told by the investigator that the next time we came to see him, we’d probably have an arrest warrant for murder — and that’s exactly what happened,” Sheriff Bill Franklin told AL.com.