Allergic schoolboy, 13, who died after having cheese put down his collar by classmate shouted 'I'm going to die' before collapsing

A SCHOOLBOY allergic to diary who had cheese put down his collar shouted "I'm going to die" minutes before he was given an out-of-date epipen, an inquest heard.

Karanbir Singh Cheema, 13, died after he went into anaphylactic shock when a slice of cheese was flicked at him by a classmate in June 2017. 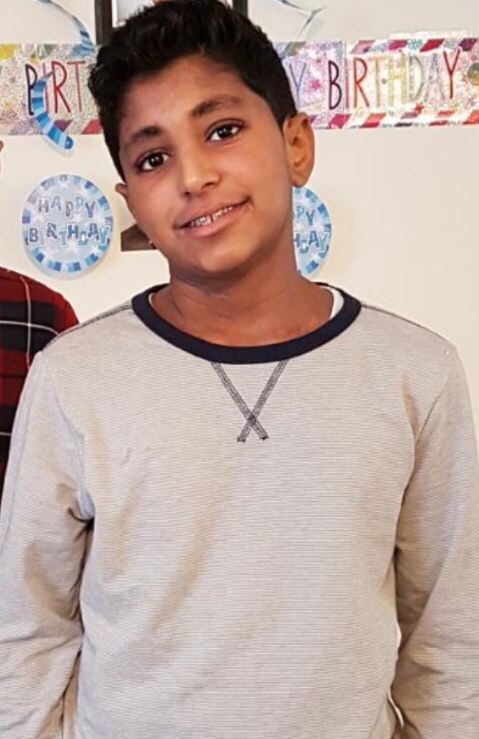 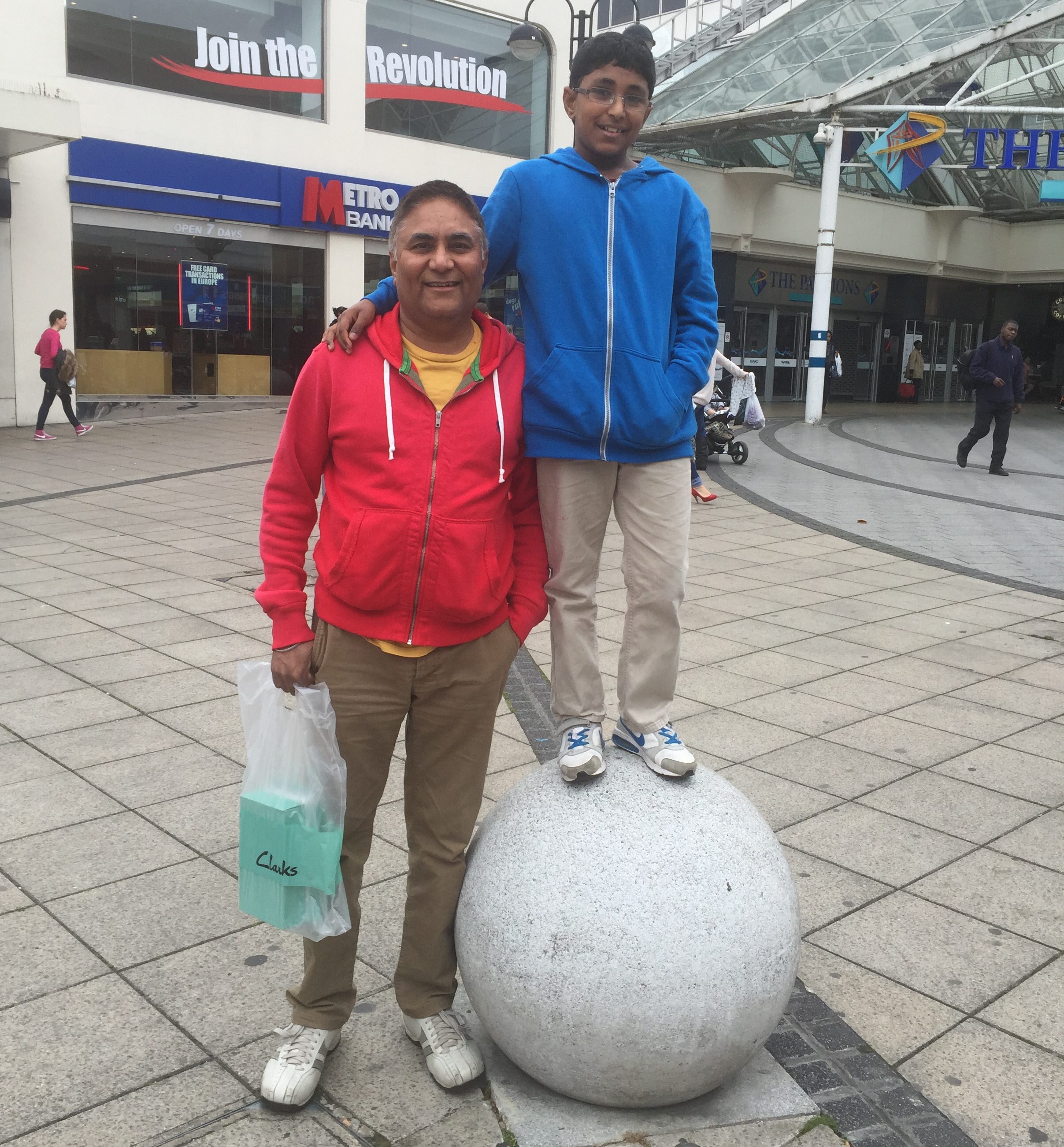 It took under 10 minutes for the teen, known as Karan, to go from "absolutely fine" to unconscious after the slice – half the size of a Post-it note – hit him on the neck.

He was severely allergic to wheat, gluten, all dairy products, eggs and nuts and was also asthmatic and suffered from atopic eczema.

Another pupil at William Perkin Church of England High School in Greenford, West London, yesterday apologised for flicking the cheese.

He said he threw the cheese at him but claimed he didn’t know he was allergic following the incident on June 28, 2017.

St Pancras Coroner's court heard the epipen used was an entire year out-of-date due to an error on a spreadsheet.

Lucjan Santos, who at the time was science teacher at the school and was monitoring the cafeteria said: "

"Karan told me 'he put some cheese down my collar for no reason, then he pointed to the back of his neck.

"I said 'that's not very nice', then Karan continued and said 'and I'm allergic to cheese'.

"I told him to head down to the school welfare room and tell them what had happened… and to ask them for an incident form.

"My impression was that it has probably just happened – health wise he it looked like he was absolutely fine.

He was shouting 'I'm going to die' – did you not think a second epipen would be a good idea at this stage?

"He approached me calmly – I noted when he said 'for no reason' that he was annoyed by it.

"I noticed he was scratching the back of his neck as he walked but he walked calmly away and didn't look like he was rushing to get there.

"There was nothing in his behaviour or appearance that caused me concern."

But administrator Bonny Campbell, who was first aid trained, became "alarmed" about Karan's symptoms and called in another staff member for help.

Ms Campbell said: "He said an incident had happened at the school and he asked for Periton."

After Karan took his Periton, Ms Campbell said: "He was getting a little bit more irritated and was getting a bit panicked, he was scratching his tummy as well.

"He was leaning over the sink slightly gasping, I noticed a bit of blood coming through the back of his shirt.

"He started to be a bit more erratic and then I shouted at Faye (the receptionist) to call the ambulance because Karan's having an allergic reaction."

The two staff members fought to keep Karan calm, while one administered the epipen, which unbeknown to them was a year out-of-date.

Ms Campbell said: "Almost immediately after that he went limp and his eyes drooped."

Representing Karan's family, Andrew Hogarth QC, said: "He was shouting 'I'm going to die' – did you not think a second epipen would be a good idea at this stage?" 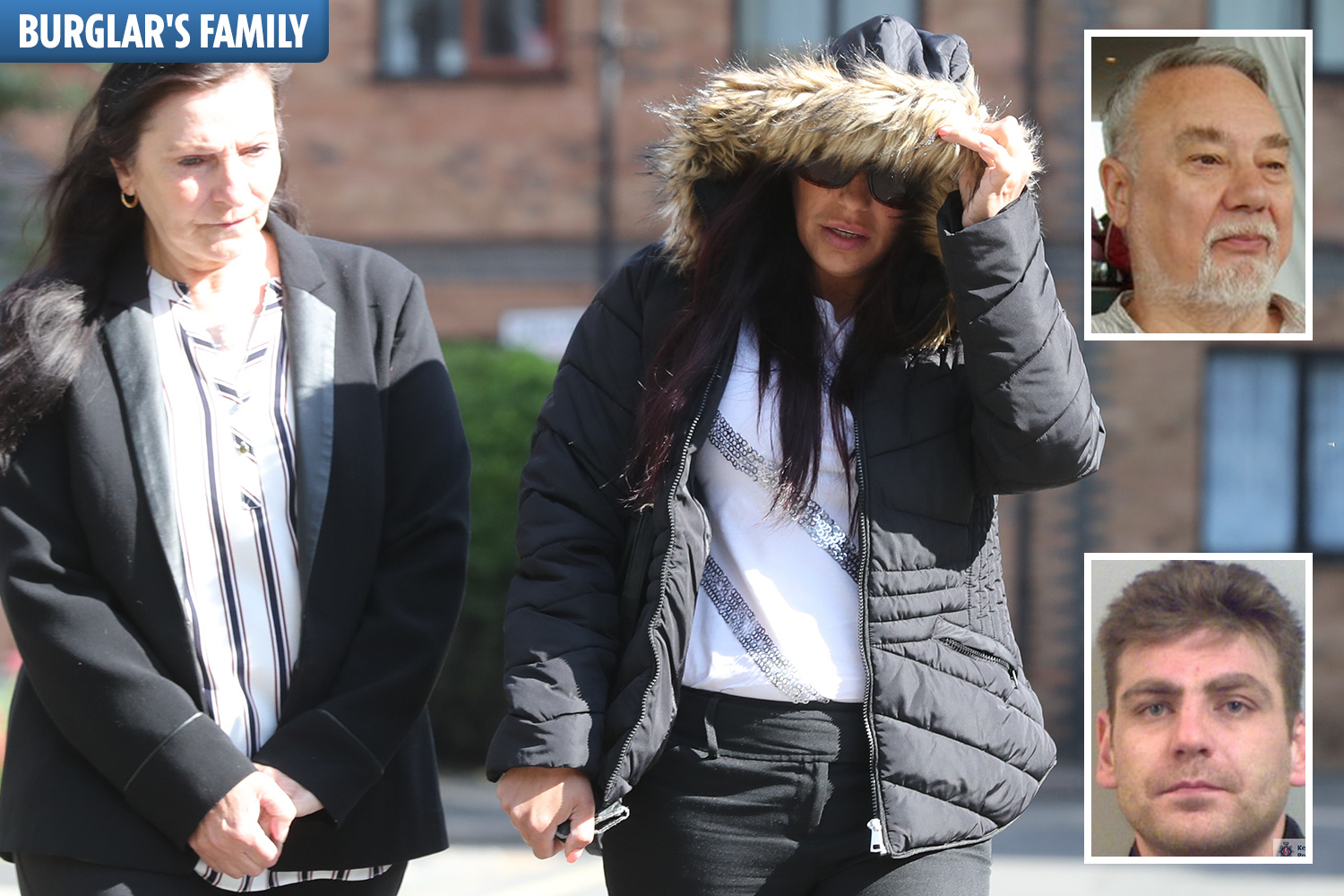 'GET OUT YOU B*****D!' OAP told thief 'my knife's bigger than yours' before fatal stabbing

Ms Campbell said: "That was before he really deteriorated, he was panicking and also we were waiting for an ambulance crew who said they were going to be there shortly."

Karan, who was still unconscious when paramedics arrived at 11.49am, was brought to Northwick Park hospital and then transferred to Great Ormond Street.

Tragically he never woke up and died ten days later on July 9 with his family by his side. 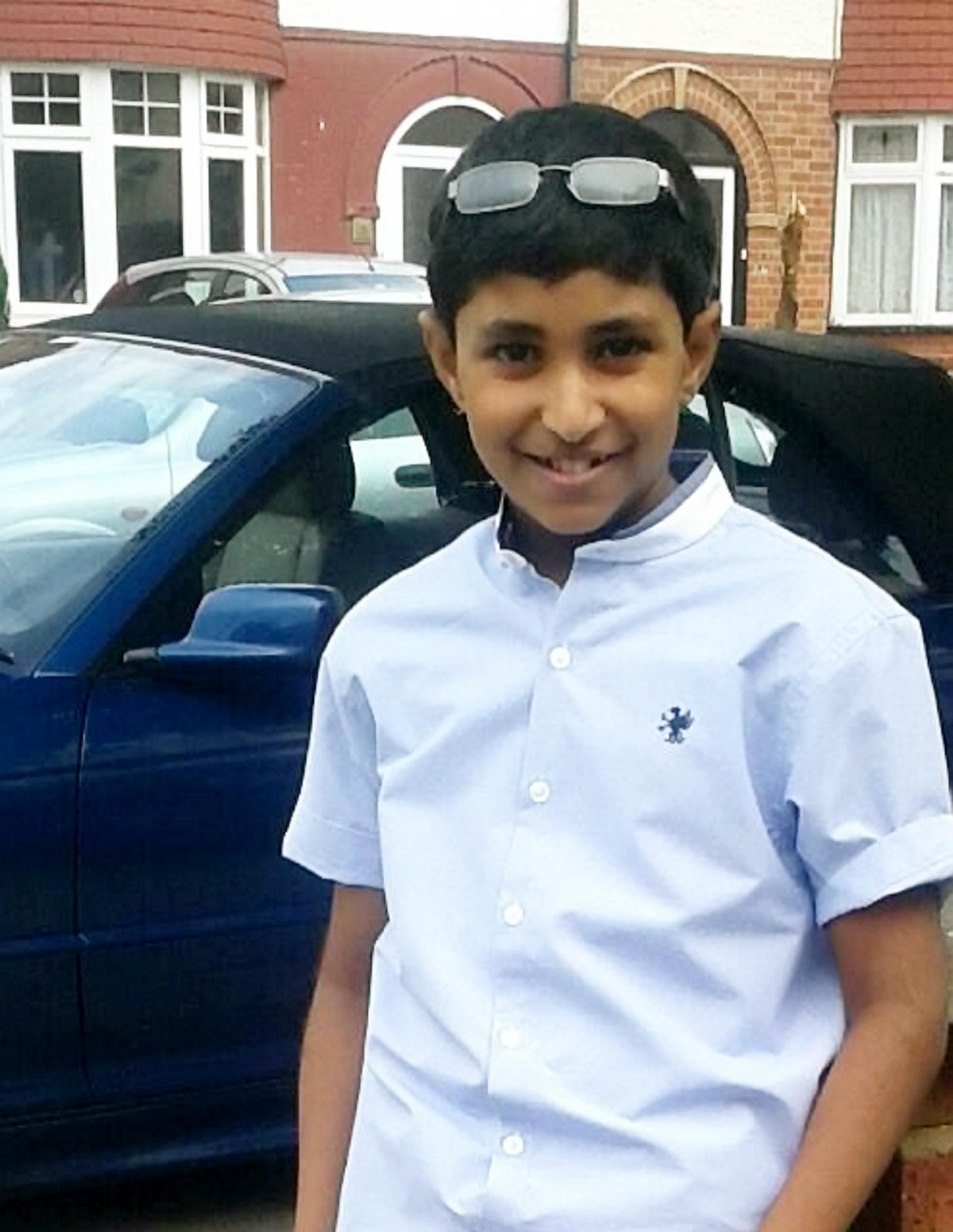 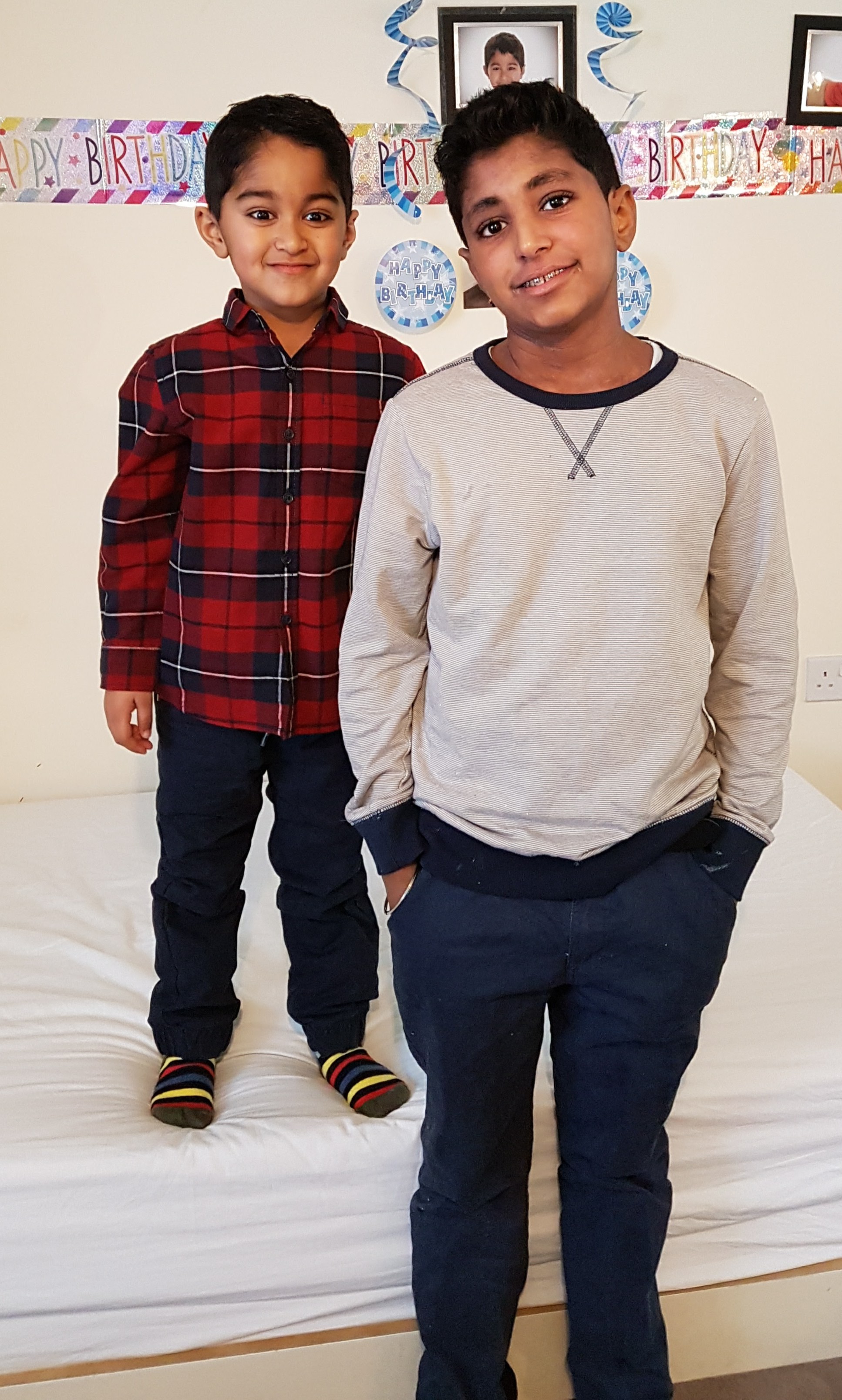 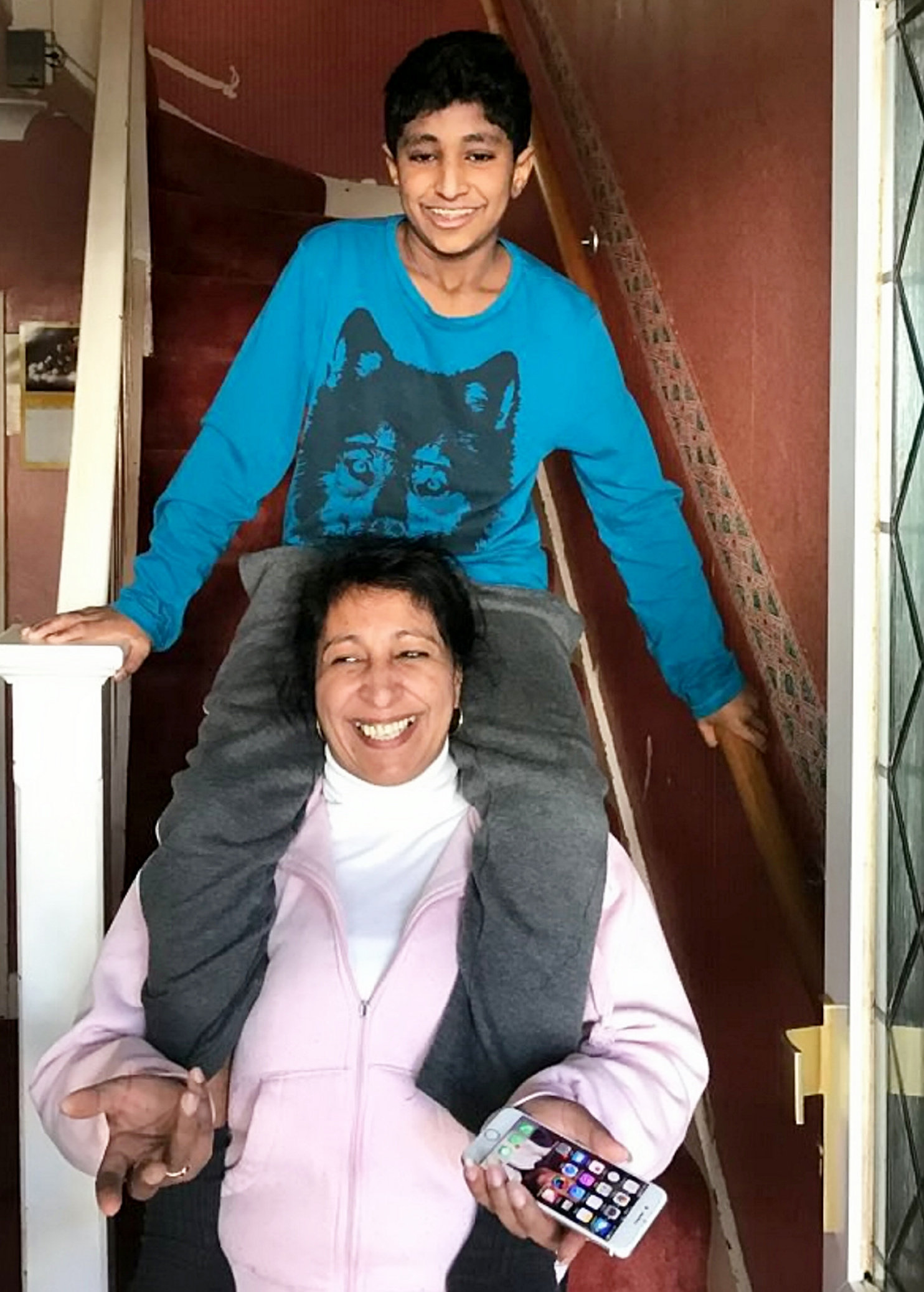 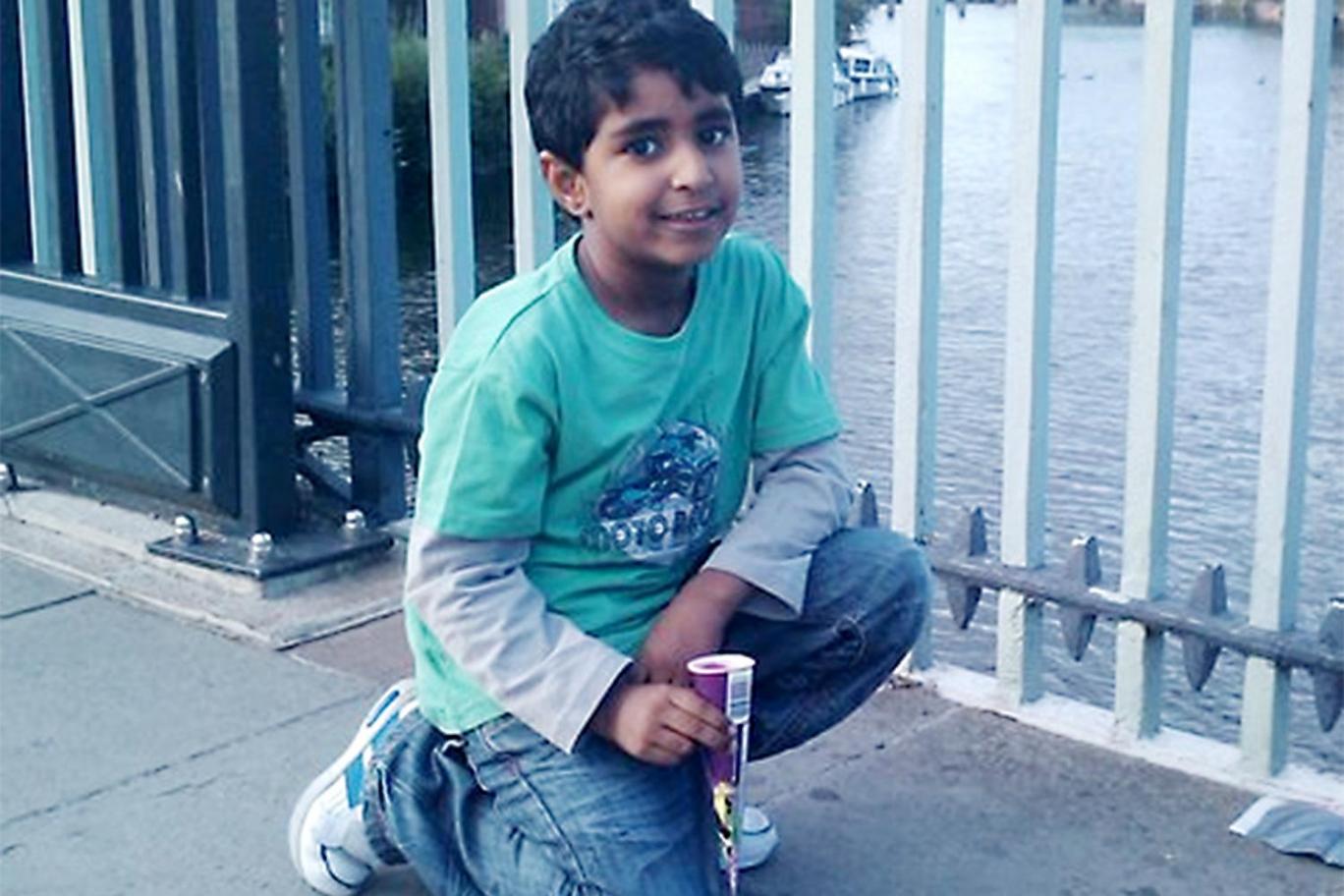 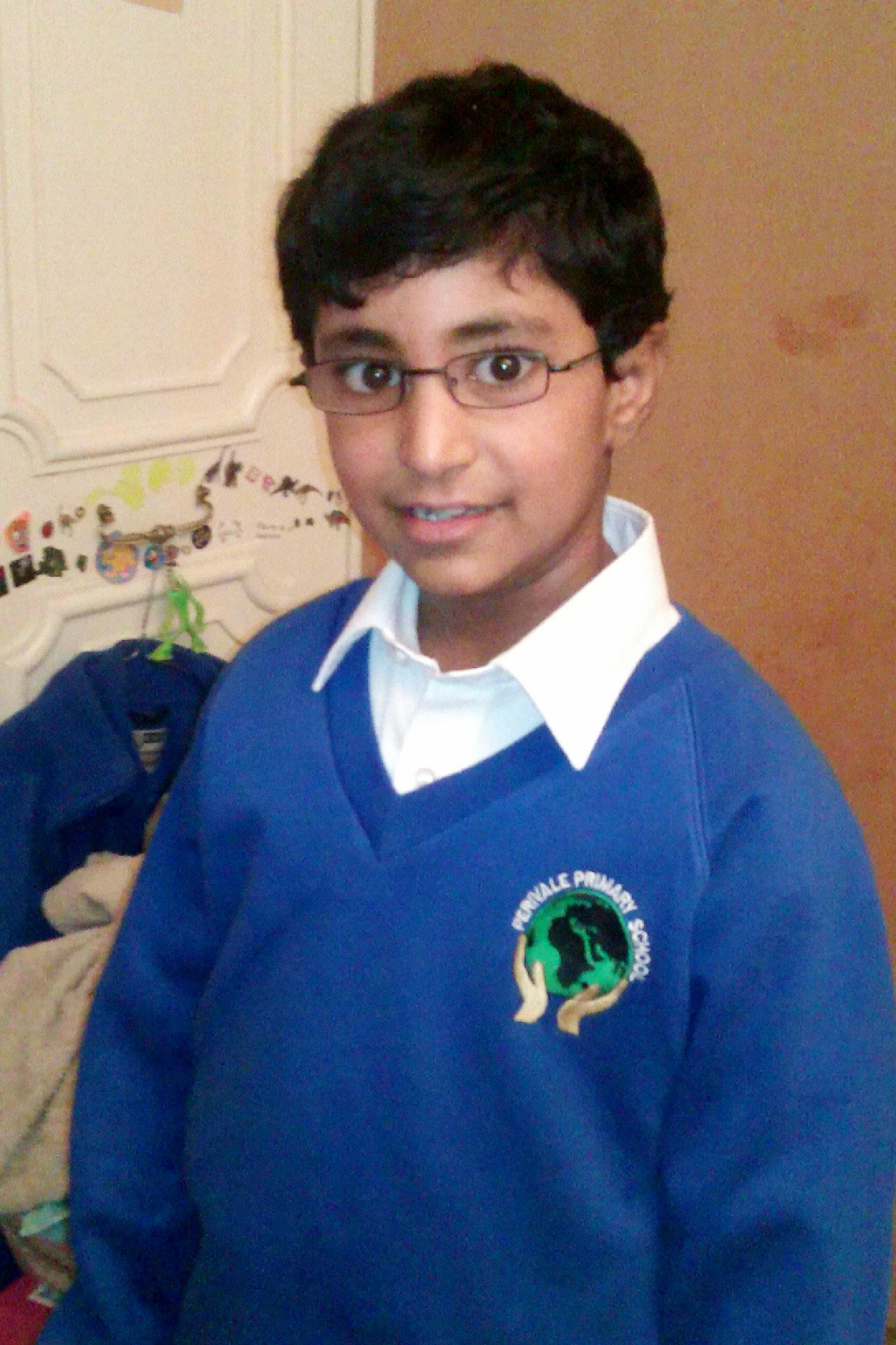 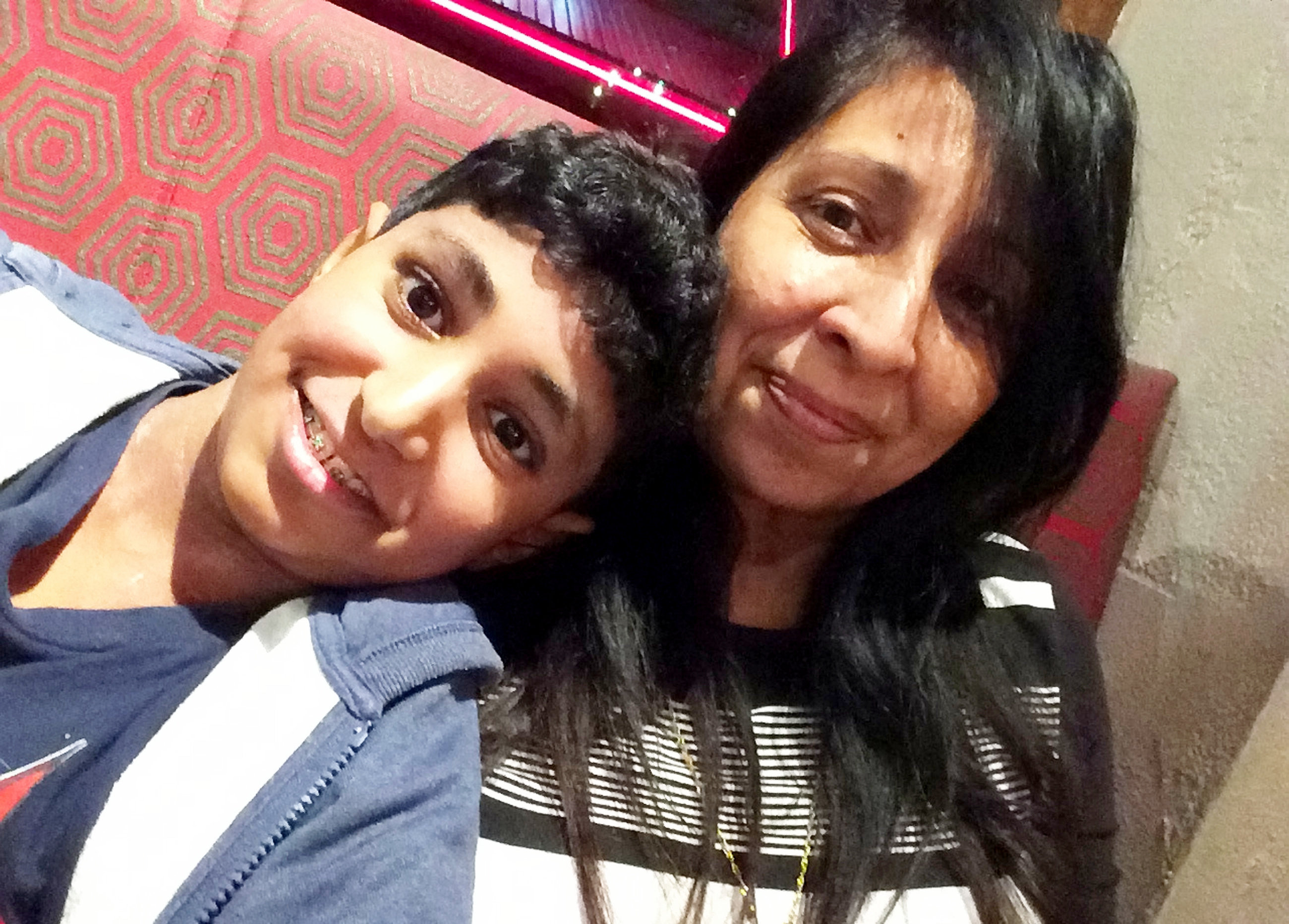 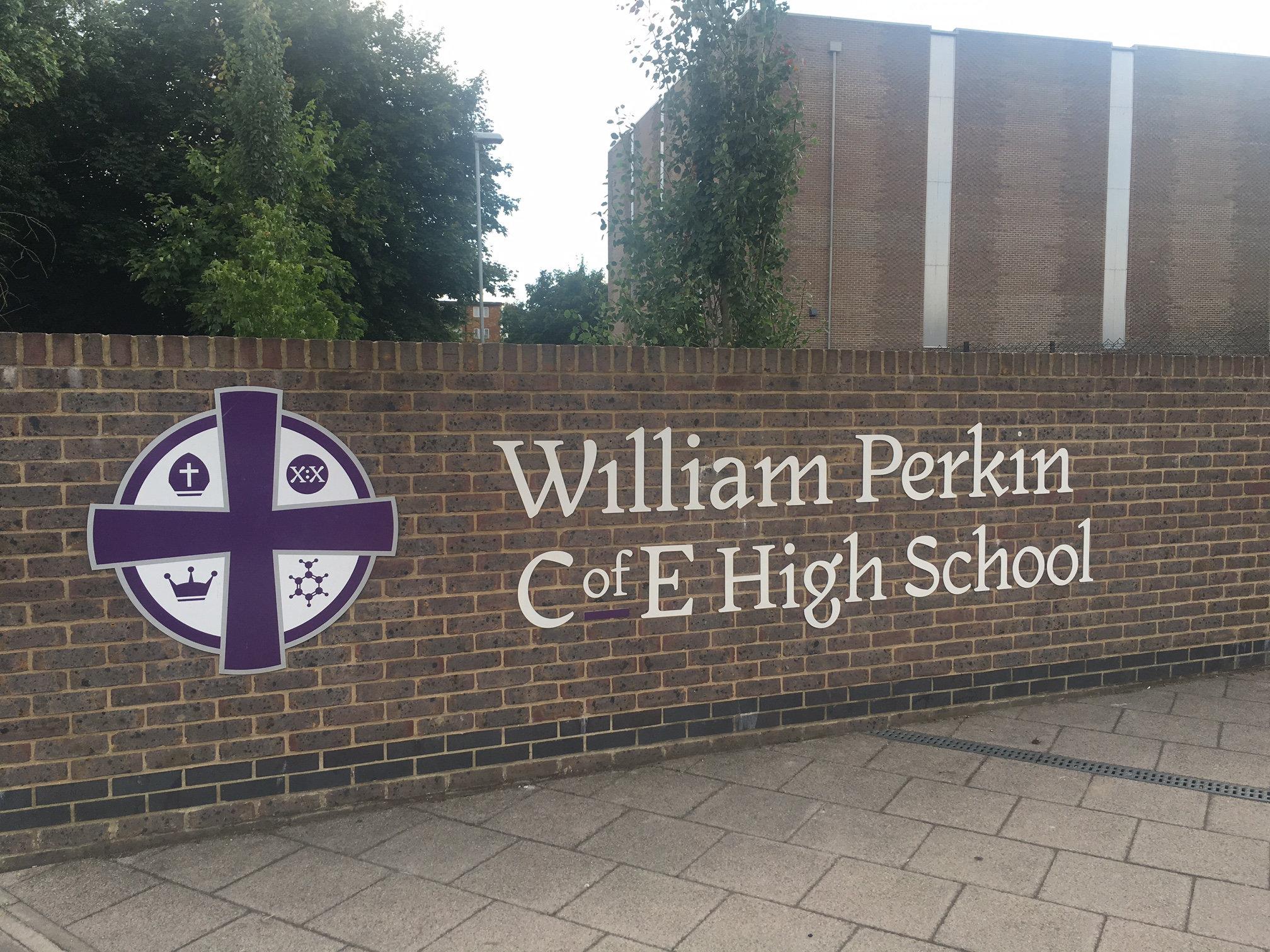