DISGRACED influencer Andrew Tate always uses the same cringey opening line to target young girls, which is part of his "perfect conversation" it has been claimed.

A woman who claims she was approached by his brother Tristan when she was a teen, says they both appear to use the same formula when messaging girls on social media. 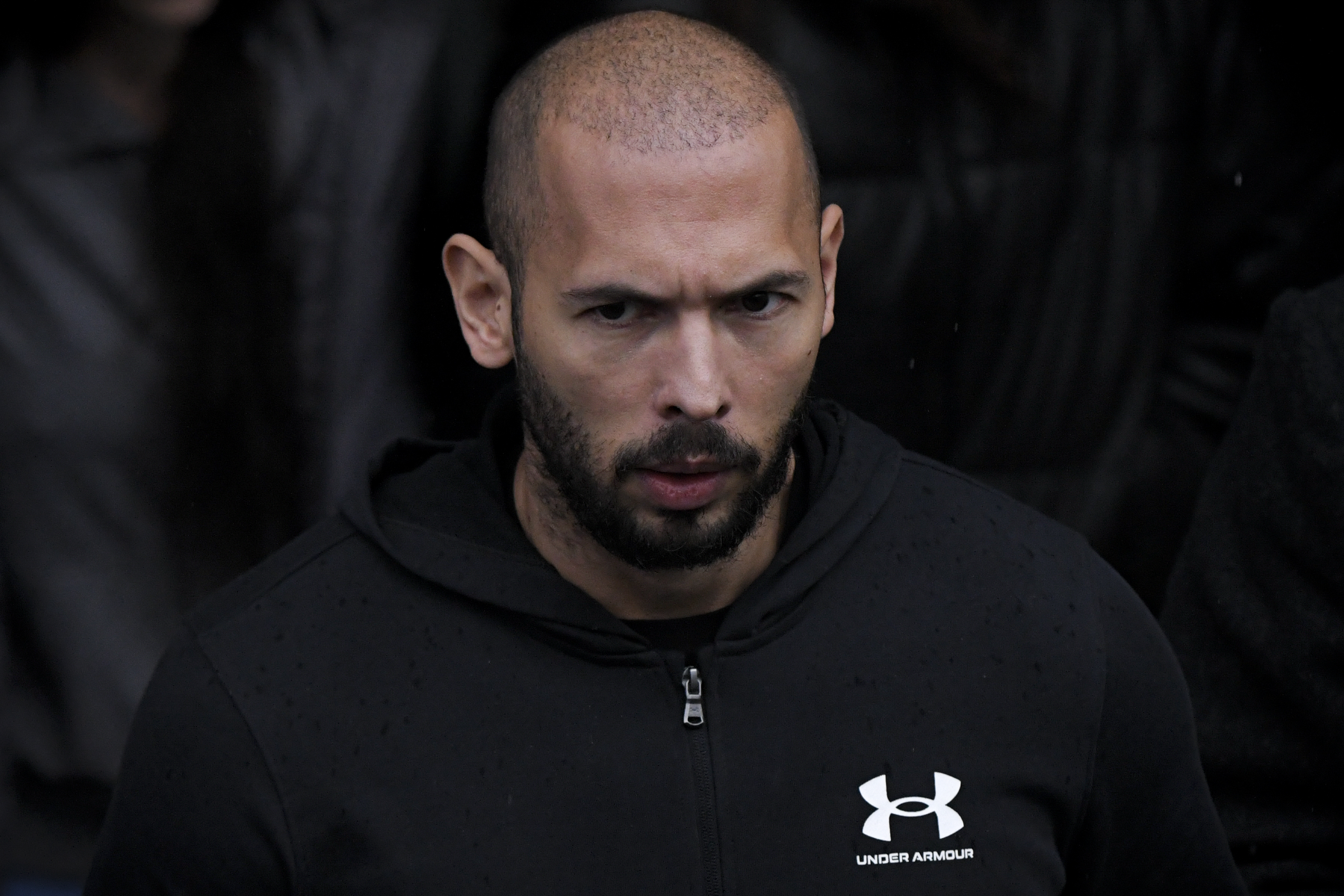 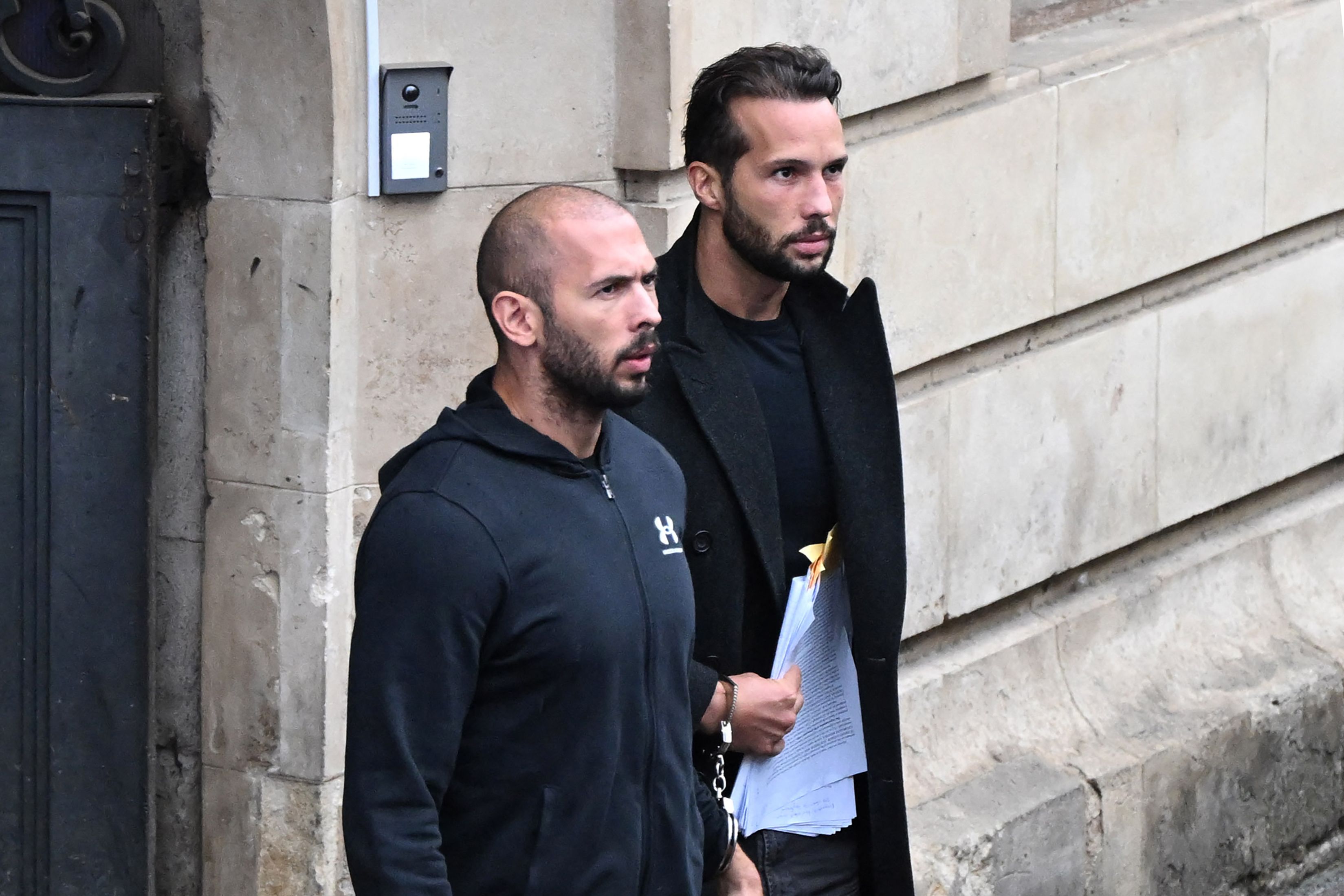 Gabriela – not her real name – told the BBC she was contacted by Tristan Tate when she was 17, although she later pretended to be 19.

She said the first message she received was a simple: “You’re beautiful”.

Gabriela said she knew he was using the same approach with other girls and that he always started the conversation with exactly the same line.

She said a friend of hers got the same opening message from him. 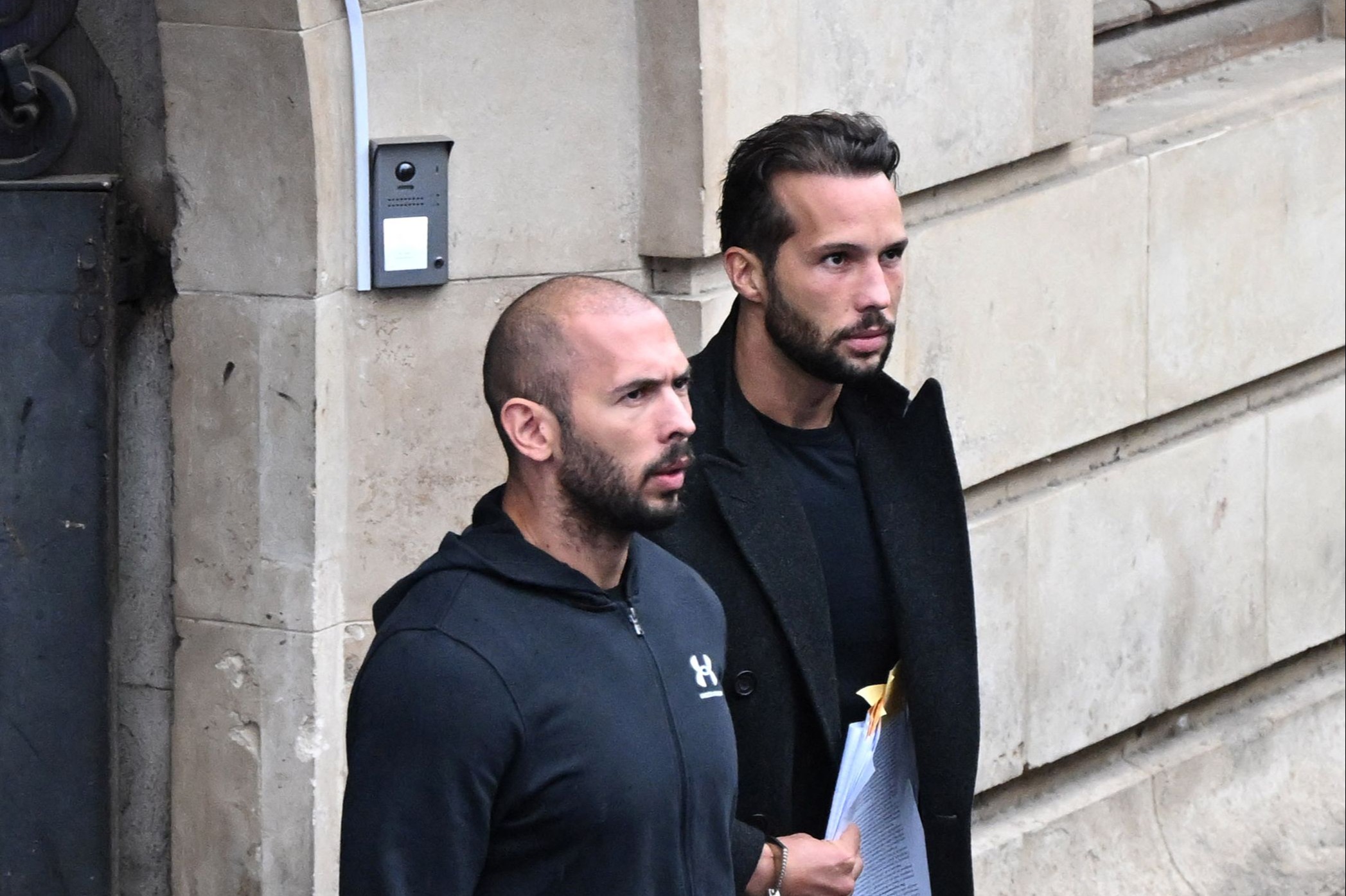 Is Andrew Tate still in prison? 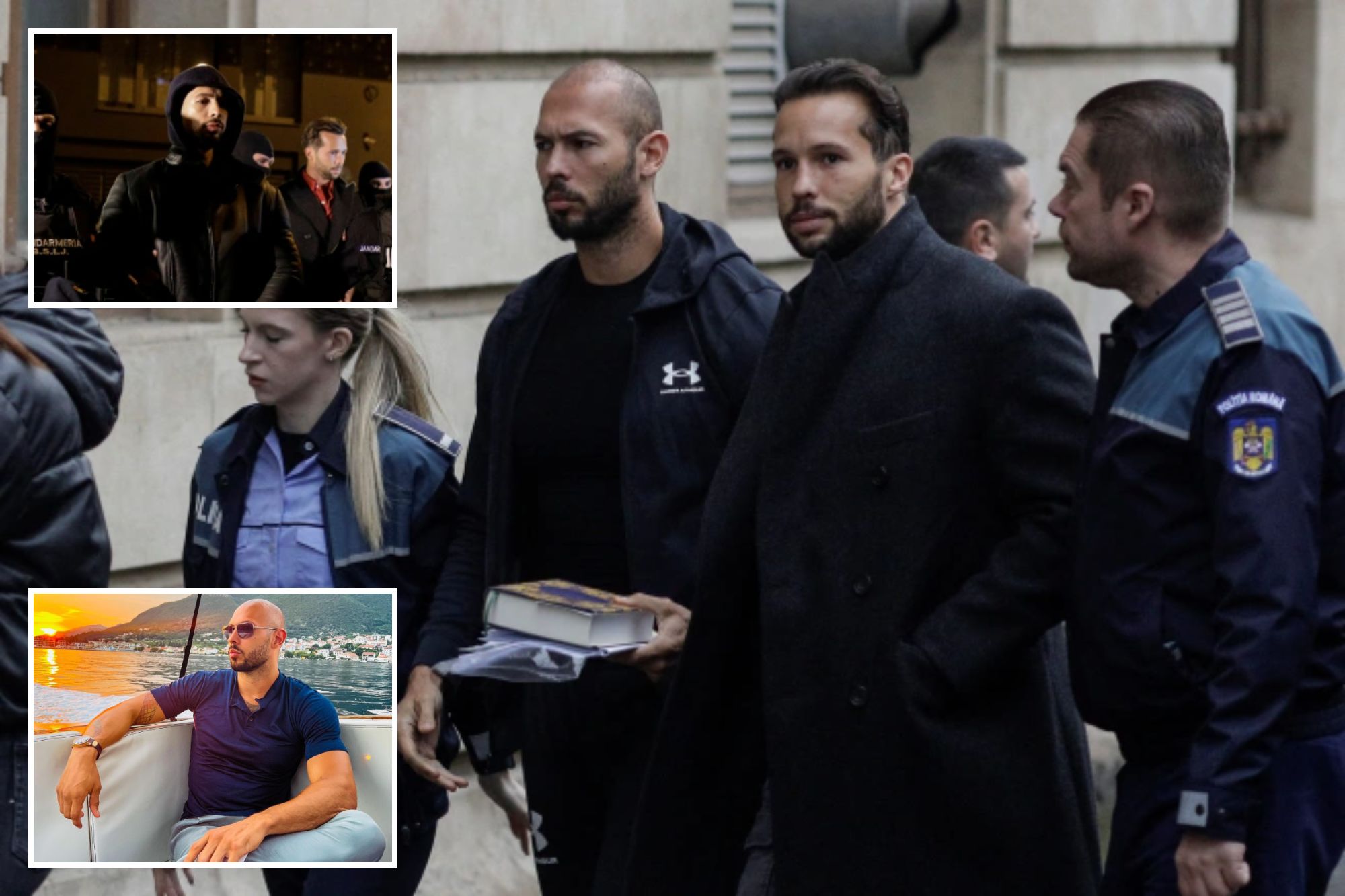 Andrew Tate, in his online video, says the phrase “you are beautiful” isn’t bad as an opening line.

He then describes his “perfect example” of a conversation.

Once the woman's location has been confirmed, Tate advises men to ask: "Why do I never see you? Where are you hiding?"

And that is exactly what happened to Gabriela in their exchange.

Screenshots of the alleged conversation seen by the BBC, show the next message that reads: "Feel I've seen you around town before somewhere. Is that possible? Where have you been hiding?"

Gabriela says she was then invited to his car and to a party which she declined.

It appears that the communication ended suddenly shortly after she posted a video about him on social media.

One of his last messages reads: "Important people will never want to write you if they see you do stuff like this. Just a friendly warning.”

Meanwhile, another woman Daria Gusa claimed Andrew Tate sent her a "creepy" message on Instagram when she was 16 years old, still in high school.

She told the BBC: "It just read 'Romanian girl' and he put some flirty emoji.

"I was confused because I [only] had 200 followers, and it was a private account."

She added: "It was obvious we were high-school girls. We had our high school in our bio and everything.

"I think he was just trying to find girls who were as innocent or naïve as possible, in my opinion."

There is no suggestion there is anything illegal in the Tate brothers contacting girls of 16 or 17 online, or inviting them out.

Andrew and Tristan Tate are currently in 30-day custody in Romania as cops investigate allegations of human trafficking, rape, and organised crime.

A judge ruled the brothers will remain behind bars for another month after their appeal to be released got rejected last week.

Andrew and Tristan are accused of recruiting women on social media platforms and persuading them to travel to their £600k villa.

The brothers would allegedly falsely claim to be in love with the young women, before making them perform sexual acts on webcams.

Prosecutors also said one of the brothers raped one of the victims in March of last year, which is when the investigation started.

Their lawyers deny all charges against them – and claim that Andrew's highly misogynistic online persona was just a "character".