Angelina Jolie has been through the family court system, when ex Brad Pitt was accused of physically and verbally abusing one of their six children on a private plane just before their split in September 2016. The Los Angeles County Department of Children and Family Services and the FBI both investigated, and both cleared the actor of wrongdoing.

And on Wednesday, the actress who's known for her activism as much as her movies, said that system is "unbelievably broken," which motivates her to improve it.

"I think once you’re exposed to this system, whoever you are, once you're exposed to it and you realize how unbelievably broken this system is, you have to do something to improve it," she told NBC News's Kate Snow on Nightly News With Lester Holt. "My children's health is my priority at this moment,” she added. “And my focus for the last few years has been to help my family and … to focus on helping change laws to protect other families and other women and focus on their stories." 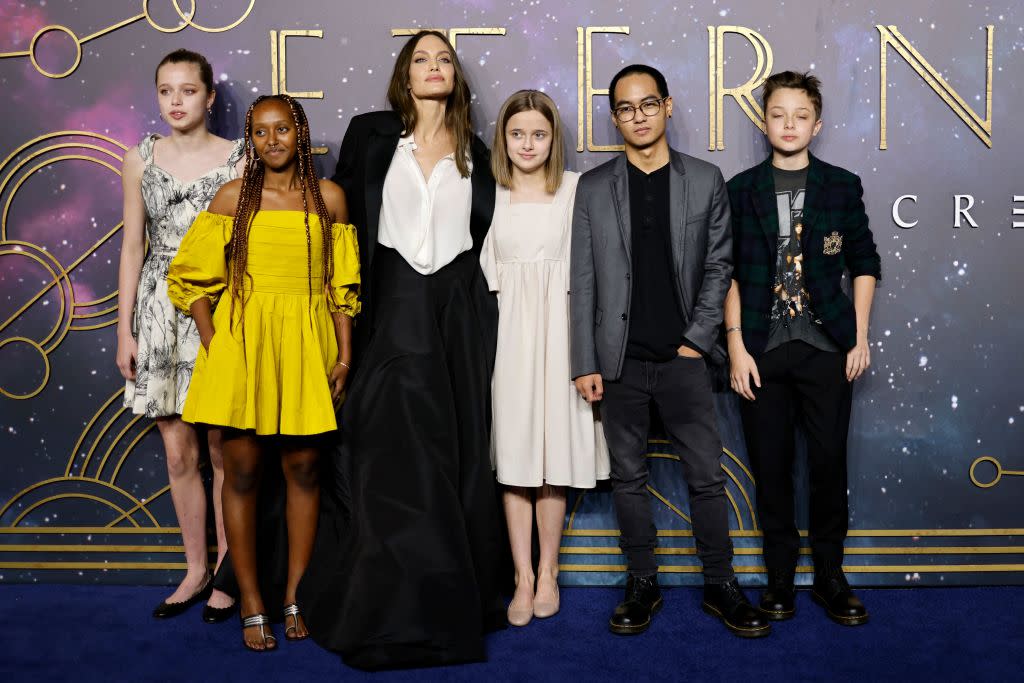 Jolie spoke to Snow on the same day that President Biden signed an updated version of the Violence Against Women Act, which Jolie had lobbied for on Capitol Hill, into law. Under it, grants that pay for housing and other services for survivors will continue to be funded, some criminal jurisdictions will be expanded and survivors in rural areas and the LGBTQ community will see more services.

When Snow asked Jolie if law enforcement and courts dismiss allegations of real abuse too quickly, she said yes.

"I think, I think this country doesn't recognize what a serious domestic violence and child abuse problem it really has," Jolie answered. "And I think, I think there is a reality that when somebody harms a child, if it's a stranger, the way the law looks at it, the way the law responds, it's quite strong. When it's somebody within a family, within a home, it is responded to less. And if you can imagine for the child in fact, that's, that's in many ways worse." 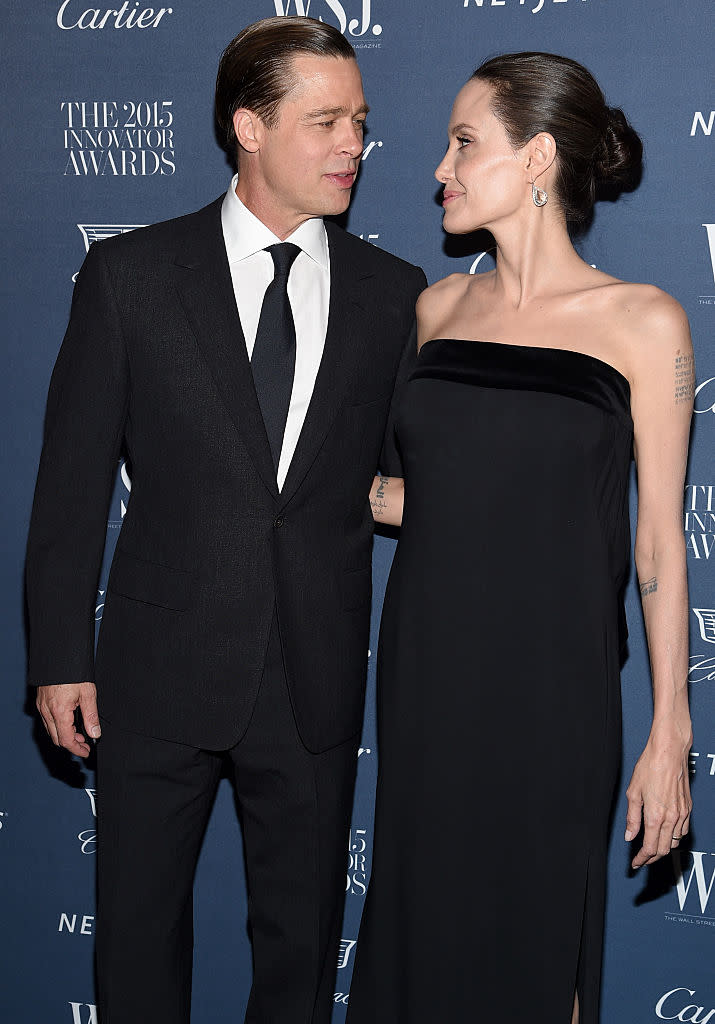 She said the law is personal to her, but not just her.

While a judge declared Jolie and Pitt legally single in 2019, they've continued to face off in court over custody of their kids, four of whom are still legally minors, and other matters, such as their property.