He is already the oldest Oscar winner. Now 84-year-old Sir Anthony Hopkins is to defy the years by playing the lead role in a movie that will highlight the refugee crisis in Ukraine.

The screen legend will play Sir Nicholas Winton, nicknamed the ‘British Schindler’ for saving 669 children from the Nazis, in the upcoming film, One Life. It is believed Sir Anthony will be the oldest British actor to take a lead role in a major film.

The production team has been impressed by the actor’s support for the project. ‘Everyone is astounded that Anthony is taking the role,’ said a source. 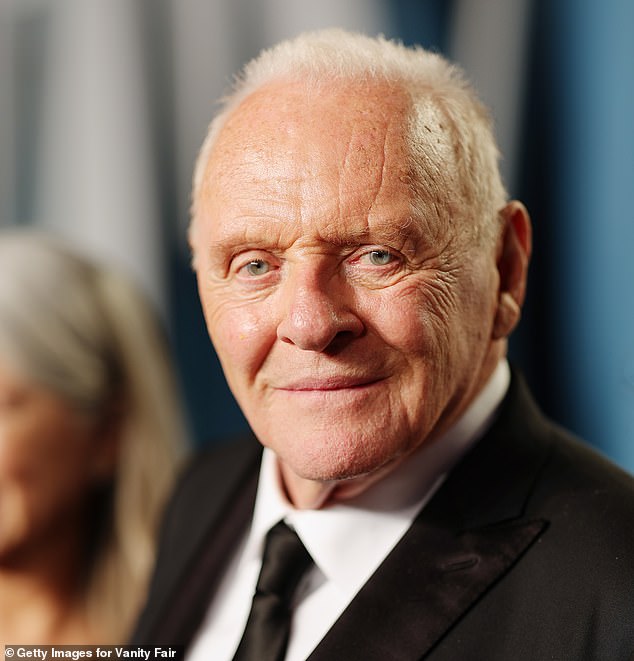 Sir Anthony Hopkins, 84, is to defy the years by playing the lead role in a movie about the Kindertransport

‘He was so determined to do it because he wants to raise the issue of refugees after Russia’s invasion of Ukraine, which gives the film’s storyline more relevance than ever.

Anthony was first in discussions about the role over two years ago but when the pandemic arrived most of us thought we had lost the prospect of casting him as Sir Nicholas.

‘To put it politely, he is getting on in years. We feared that when, or if, the film ever got made, we would have to respect that, at 84, Anthony might not want the stress and strain of a lead role in his life.

‘We are all amazed and delighted that Anthony is going to be taking part, playing the lead character.’

Sir Anthony, who is best known for his Oscar-winning portrayal of serial killer Hannibal Lecter in The Silence Of The Lambs, is not the oldest actor to star in a movie. Clint Eastwood, 91, directed and starred in last year’s Cry Macho.

But the British star is the oldest to win a Best Actor Oscar, picking up the award last year for his role as a dementia sufferer in The Father.

Other older British actors include Downton Abbey star Dame Maggie Smith, 87, who is set to play Violet Crawley again in the forthcoming movie – although her character isn’t the lead.

Michael Caine, 89, starred in the science fiction film Tenet in 2020 but he was further down the cast list.

One Life, which is being made by BBC Films along with See-Saw Films, is due to go into production before the end of the year. 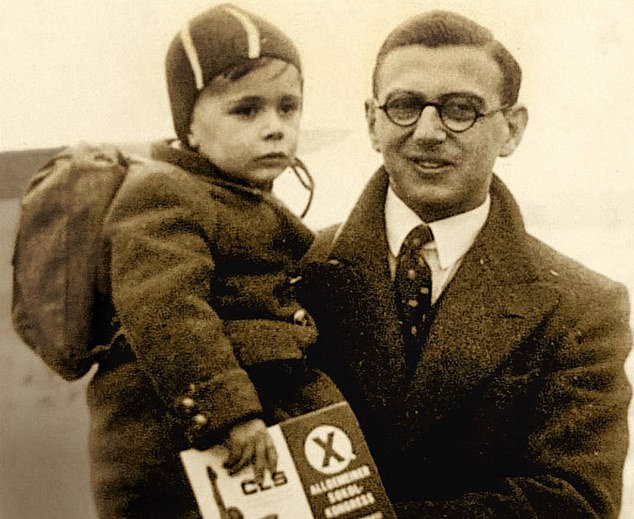 The screen legend will play Sir Nicholas Winton, nicknamed the ‘British Schindler’ for saving 669 children from the Nazis

Winton was a 29-year-old stockbroker when he arrived in Prague in December 1938.

He was planning to go skiing in Switzerland, but changed his plans when he heard about the refugee crisis in Nazi-occupied Czechoslovakia.

In the following nine months, he organised eight trains that carried children from Czechoslovakia to safety in Britain.