FORMER Conservative Chancellor Nigel Lawson once said that “to govern is to choose”.

One of any government’s jobs is to make those tough choices.

Two massive decisions were made this week: Raising taxes to fund health and social care; and suspending the triple lock on pensions for a year.

Chancellor Rishi Sunak has done a good job of explaining the thinking behind the one-year adjustment to the pensions triple lock. It ensures that pensions still rise — but not by a figure approaching ten per cent, as many working people face a squeeze.

On the horizon are a Budget and a three-year spending review at the end of October to decide how much we will be taxed and what we spend on public services.

But the 363 Conservative MPs who sit in the Commons are fully aware they are breaking two manifesto commitments. These decisions are not taken lightly by anyone.

Concerns remain over the big decision on health and social care taken this week.

But there is not yet a plan for fixing social care, with action delayed until late 2023.

There are concerns ministers will be done over by NHS bureaucrats, who we learned this week are being hired at up to £270,000 apiece, soaking up the £36billion raised over the next three years, leaving nothing for social care.

What’s more, many people won’t realise until they look at their council-tax bill — where there remains a precept for adult social care — that they will effectively be paying two social care taxes.

Taking difficult decisions on tax to fix vital public services is one thing. But we need to see a plan to go alongside the money.

With the tax legislation being voted on next week, the Government cannot be certain to retain support for this particular measure.

Why is the Government even having to take these difficult decisions, though? The cost of Covid looms large and we will soon start having to pay back the money borrowed. Many may have benefitted from £400billion-plus of necessary Treasury support. But all this must be paid for somehow, including from our pay packets.

The introduction of the 1.25 per cent levy begins at the start of the next financial year on April 6, 2022. It’s a key date when reality begins to bite, voters will be hit in the pocket and will truly start to make up their minds on the change. 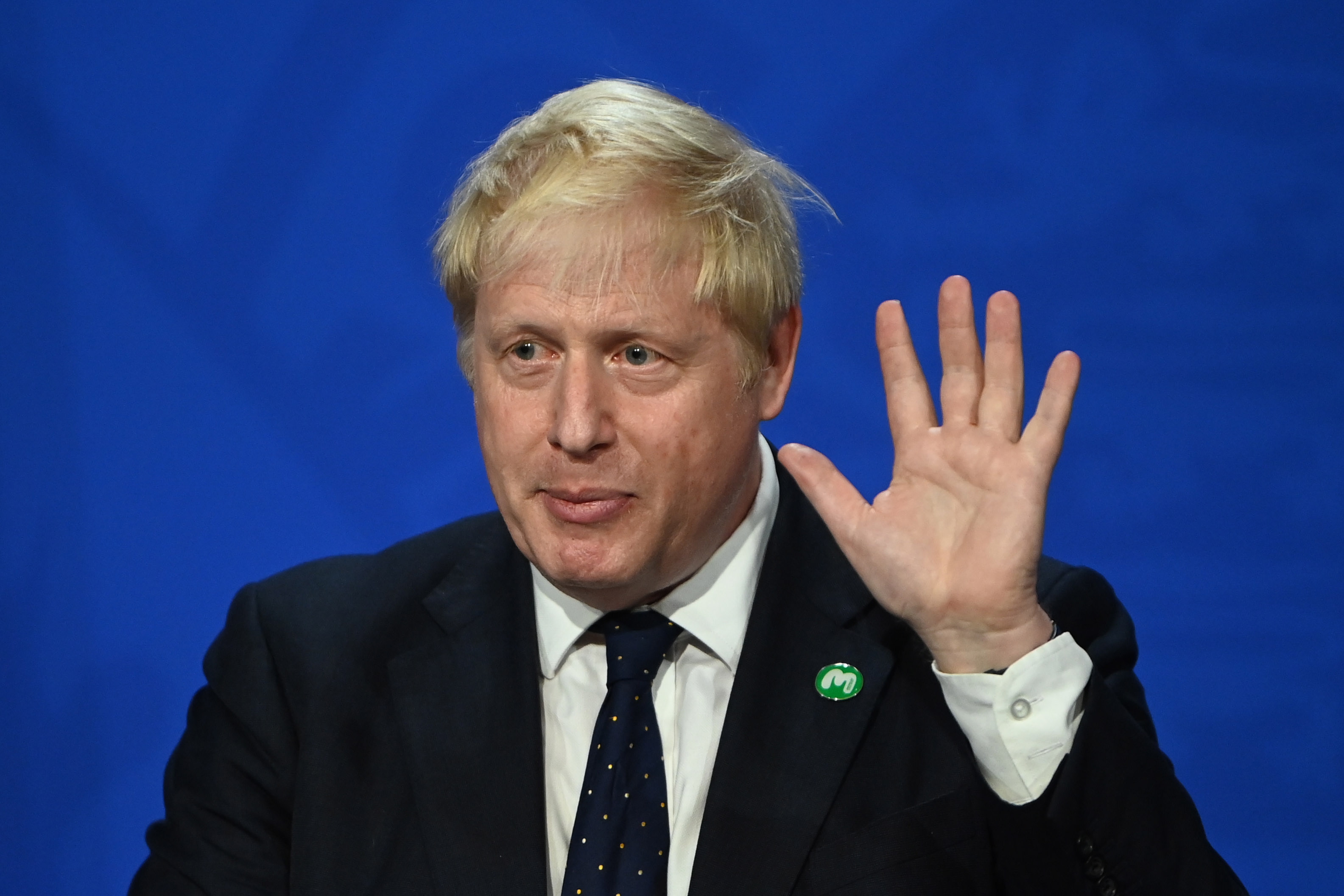 That is why this autumn’s Budget and the comprehensive spending review are crucial. There is confidence the Chancellor can coherently explain why such difficult decisions are needed. But the entire Government top team must help.

At the same time, my backbench colleagues must realise we cannot say yes to everyone who comes knocking at the Treasury’s door.

A public inquiry into the Government’s handling of Covid is on the horizon.
Waste, inefficiencies in the NHS and also bureaucrats’ bloated salaries will all come into focus. A sense of proportion will inevitably return on public spending, which we lost in the eye of the Covid storm.

Several hundred million pounds is still a lot of money, even if it was dwarfed as part of a £400billion package of Covid spending.

With a return to commuting to work for many, any extra disposable income gained from working at home will be hoovered up by a return to normality.

On top of this, a rise in inflation and, potentially, interest rates will put further pressure on family finances. Many will start to wonder if this is fair.

Speaking of fairness, the rollout of domestic vaccine passports could be confirmed this week.

They will create a two-tier society, punishing recovering businesses, and with vaccine take-up still much lower in some minority ethnic communities, could become a tool for racists to discriminate against certain groups.

That doesn’t sound very fair to me.

Public support for the Government remained strong through much of the Covid crisis but those who lead should be wary of complacency.

Those concerned by opinion polls will have been given much to think about by a YouGov poll last Friday that gave Labour a narrow lead.

If it is not a blip and becomes a trend, some of my fellow Conservative MPs will begin to ask questions about how to remedy it before we head to the ballot box.

Their inability to lay a glove on the Government means ministers are not under as much pressure as they could be.

The choices facing MPs over the coming months will define the next decade as the cost of Covid hits home.

Easy answers and public goodwill are in short supply. Ministers must act accordingly.