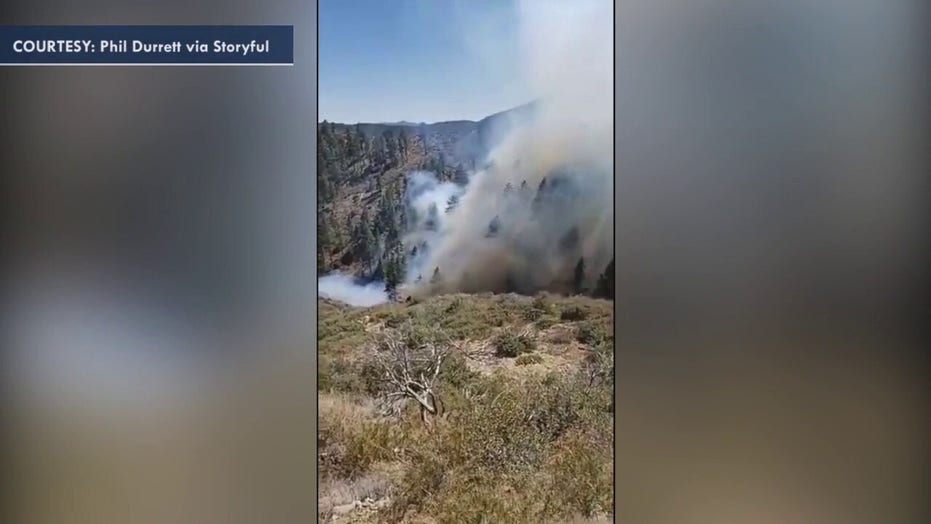 The Flag Fire in Arizona has swelled to a dangerous level, prompting officials to issue evacuation orders Monday.

Around 200 homes have so far been affected by the evacuation order. 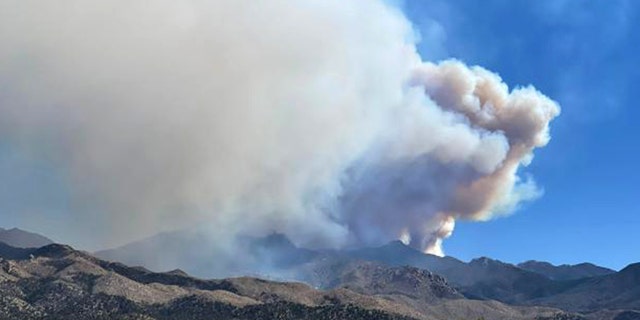 A strong wind throughout the afternoon pushed the fire to the north. The low relative humidity encouraged the fire, though officials hope that a higher humidity on Monday will help to mitigate further spread.

Roads in the area were closed as of Sunday night except for evacuees and first responders.

The sheriff’s office deployed a helicopter Monday morning for air reconnaissance to gather a more complete picture of how far the fire had spread.

The fire originated between the Flag Mine and Wild Cow Campground in the Hualapai Mountains, according to AZ Family.

TORNADOES TOUCH DOWN IN TEXAS; SEVERE WEATHER EXPECTED IN SOUTHEAST

The Flag Fire is currently burning in an area adjacent to the site of the 2020 Ridge Fire. The Ridge Fire forced evacuations in the same towns and communities, burning approximately 2,280 acres.

The cause of the Flag Fire is currently under investigation, according to AZ Central.

The Red Cross established shelters overnight to offer assistance to anyone affected by the evacuation orders.