Who is Jonathan Pentland? Army sergeant charged with shoving a black man

A US Army soldier charged with assaulting a black man outside his South Carolina home for being “in the wrong neighborhood” has been suspended by authorities at Fort Jackson.

Jonathan Pentland, 42, whose assault on the unidentified victim Monday went viral, was charged with third-degree assault and battery in the incident — which brought Black Lives Matter protesters to his doorstep.

“Pentland has been suspended from instructor duties pending the completion of the investigation and outcome of the criminal charges,” Fort Jackson officials said on Twitter.

“‘Soldier conduct on and off duty must be exemplary to retain the trust of our communities and our nation,’ said Fort Jackson Commander Brig. Gen. Milford Beagle Jr.,” the tweet said.

Pentland, who is white, was caught on a cellphone video shot by a bystander confronting the black man and violently shoving him.

“You’re in the wrong neighborhood motherf—er,” the burly soldier is heard saying. “I ain’t playing with you… I’m about to show you what I can do.”

“Let’s go, walk away,” he tells the man. “I’m about to do something to you. You better start walking right now.” 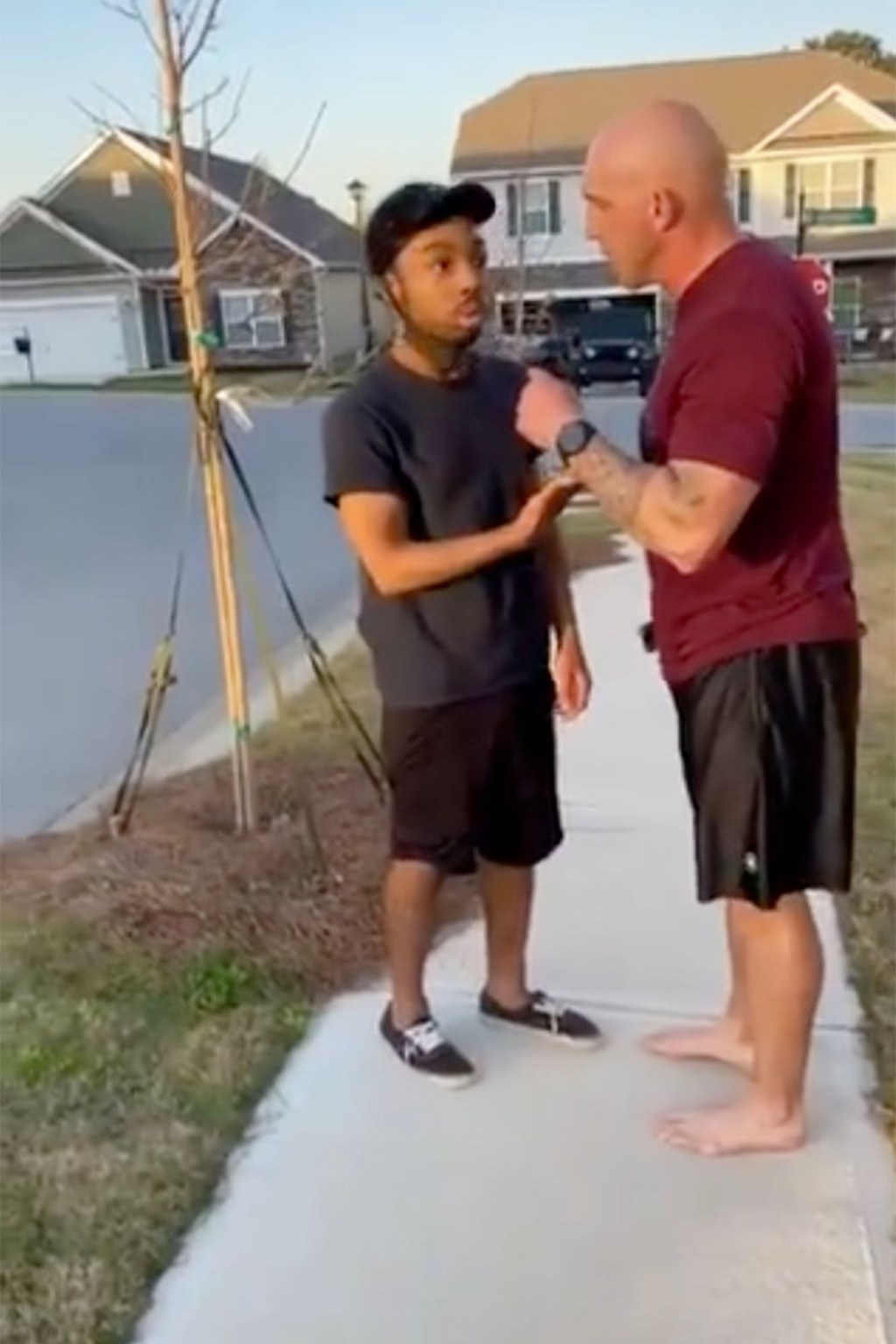 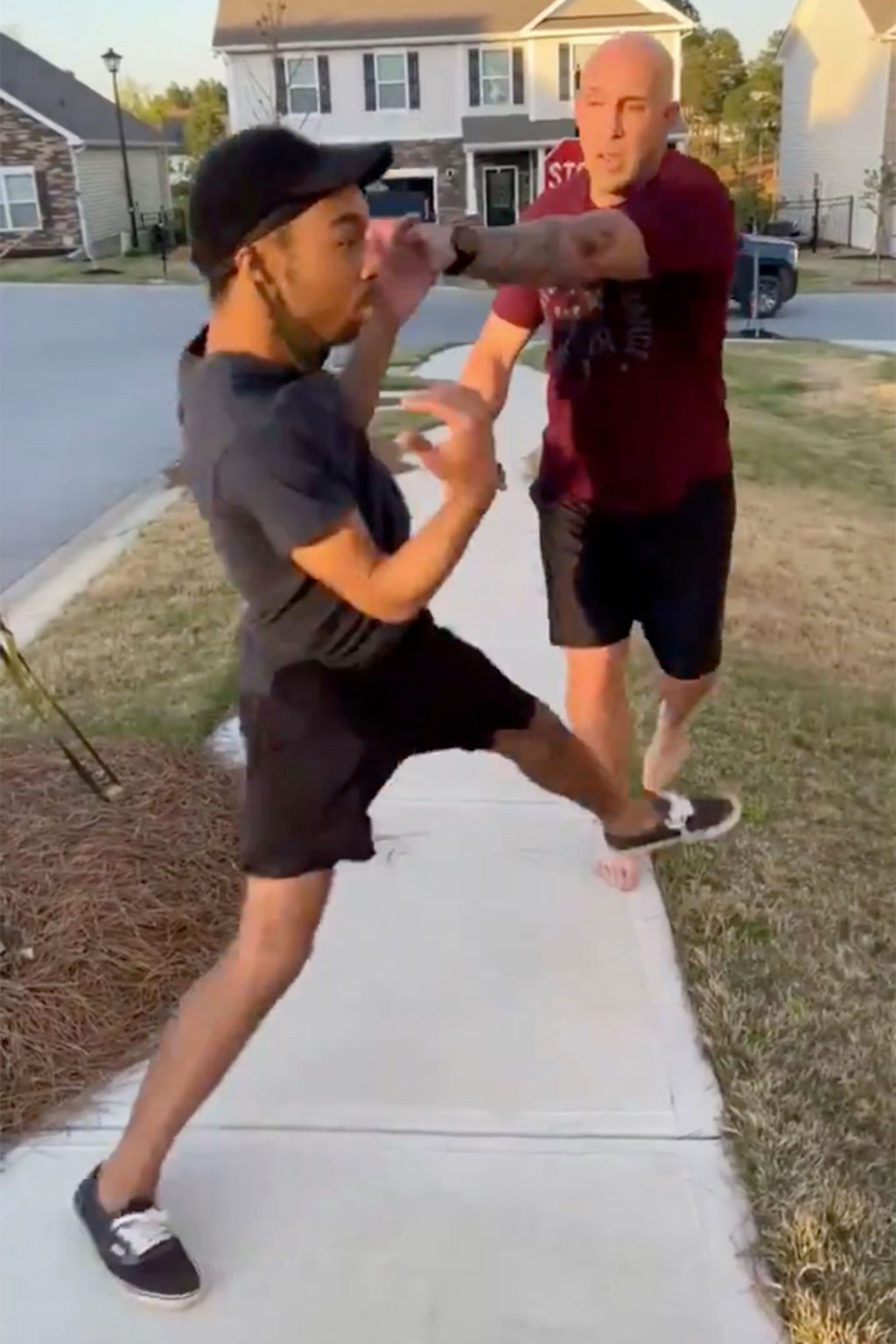 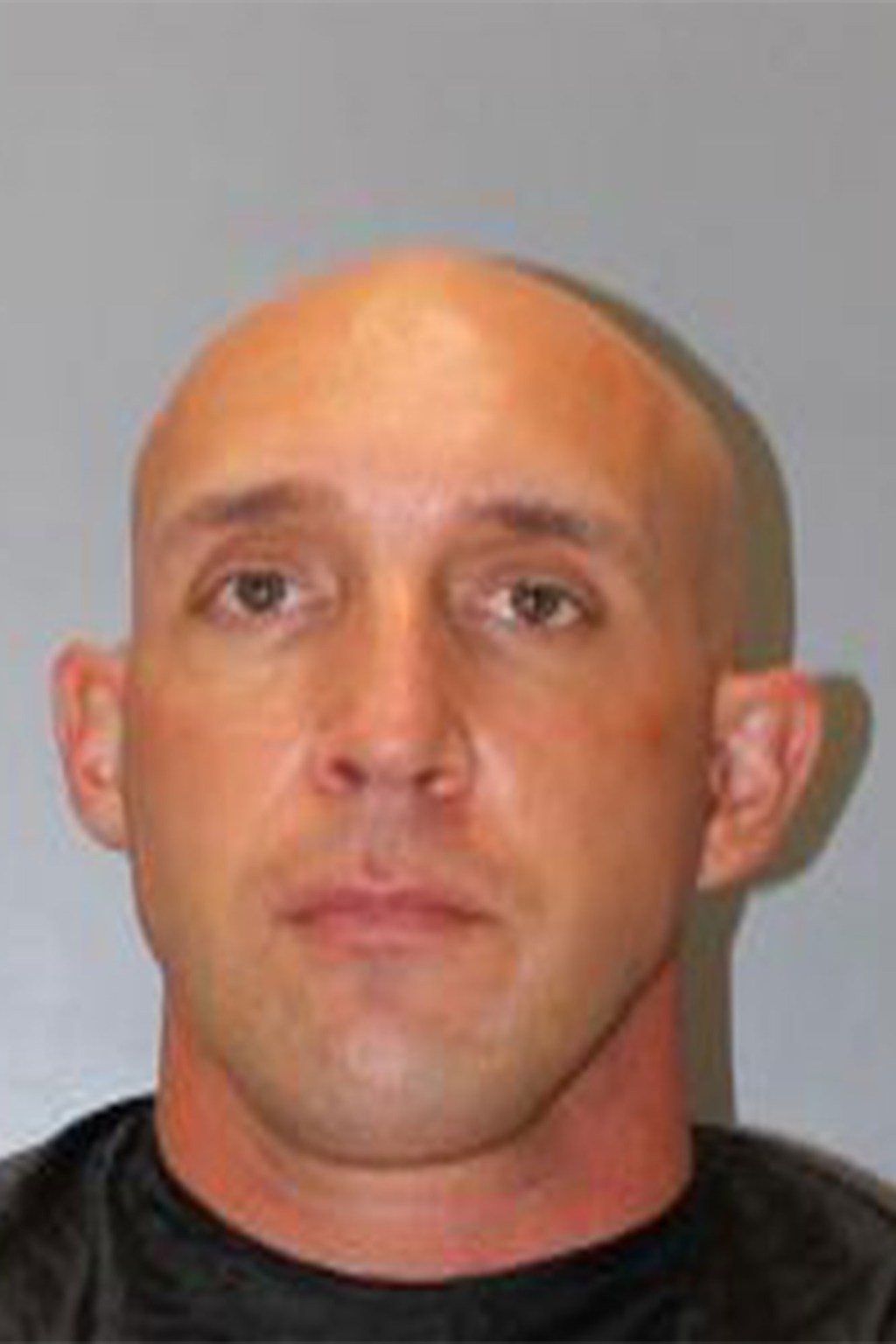 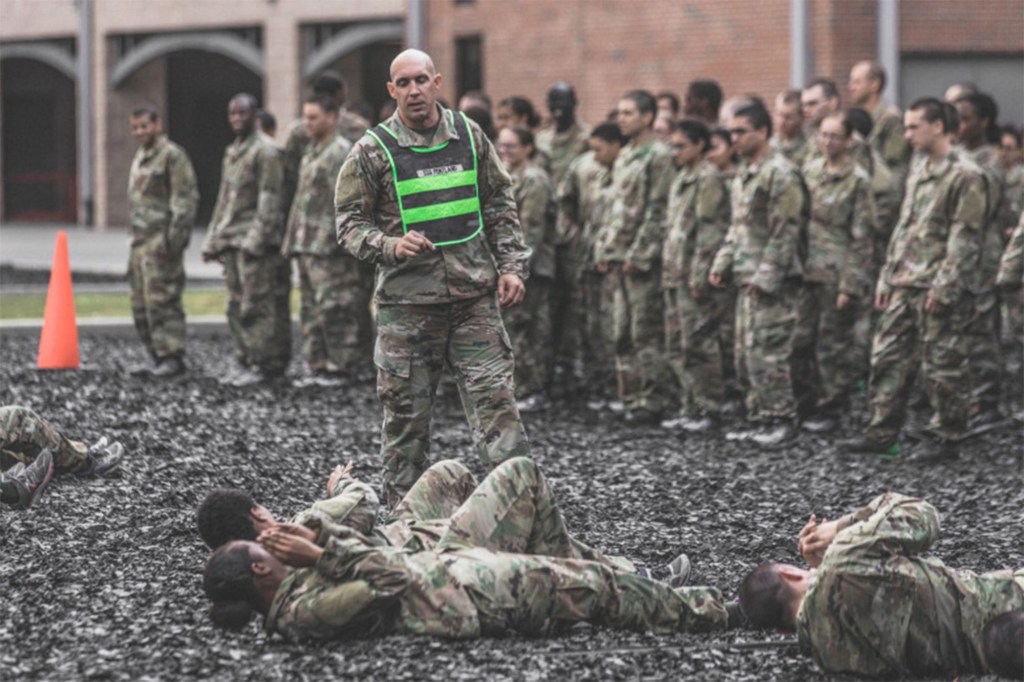