Two artists spent 27 years building an off-grid £1 million island home after one of them became obsessed with constructing models as a child.

Wayne Adams and Catherine King built Freedom Cove, on the coast of Vancouver Island in western Canada, as a secluded base on which to live and work. 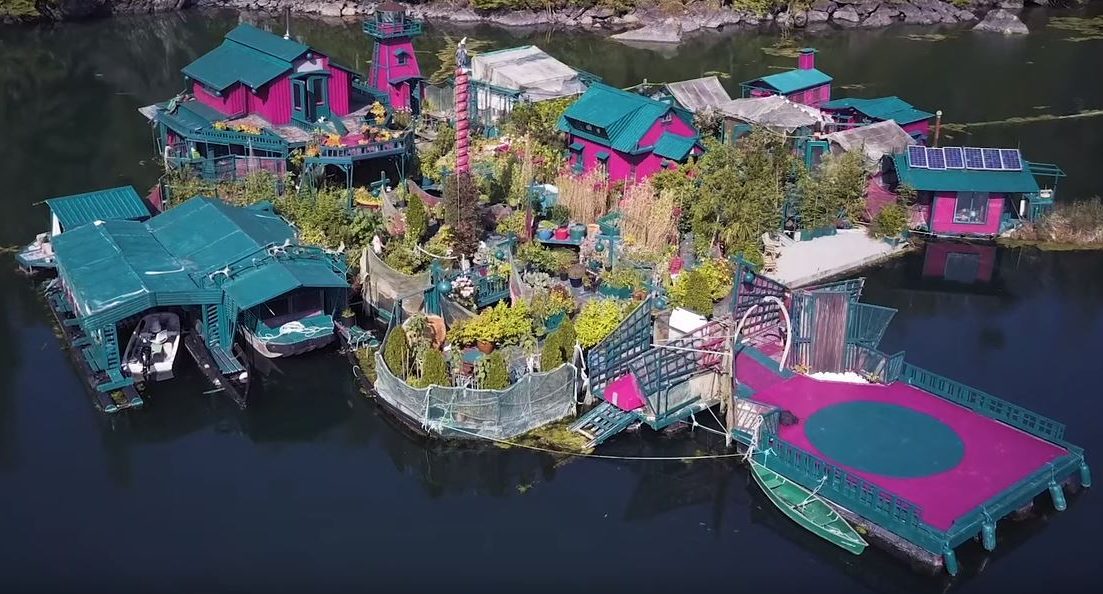 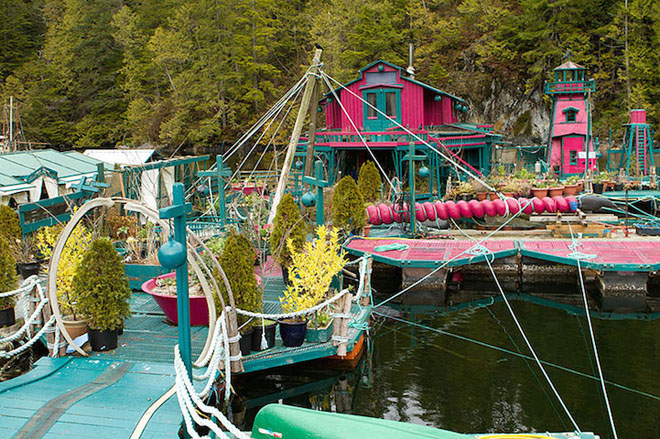 The island home began life as a much smaller wooden cabin, and over the last three decades has been expanded using entirely recycled materials, they recently told the FLORB Youtube channel.

Features of the island include workshops, living quarters, a beach, and a lighthouse.

Describing how he became interested in handiwork, Adams said: “I did my boyhood in Australia. I had early training. At grade three I started working at sheet metal work. So making things and building things has always been part of my life.”

The pair began building the home, on which they are largely self-sufficient, so as to be closer to nature.

"The idea that the two of us wanted to be somewhere out in the wilderness, and do our art, and be immersed in nature, because that’s where we get inspired,” said Adams.

"Freedom Cove gives us all the protection we need," added King.

“We have the colours magenta and green throughout the whole place because they represent to us rebirth.”

Among the recycled materials that make up the island are recycled fish farms for decking and a pair of whale ribs to form an archway.

King also grows enough vegetables to feed them both all year round.

Other features include an outdoor dance floor and a window in the floor of the living quarters to the water below.

"We’ll have the otter and seals stick their head up there from time to time," said King.

Both Adams and King have workshops where they produce carvings in cedar wood and walrus tooth, headdresses that incorporate genuine bird feathers, and beeswax candles.

On how the building of the island was achieved, Adams said: “Learn by doing. There are two types of schools, and I’ve been to both. One’s the institution, I say go.

"But also when you step out, choose your teachers, travel, experience, get out of that little nest and do things. What you see here is what you can’t learn in school.” 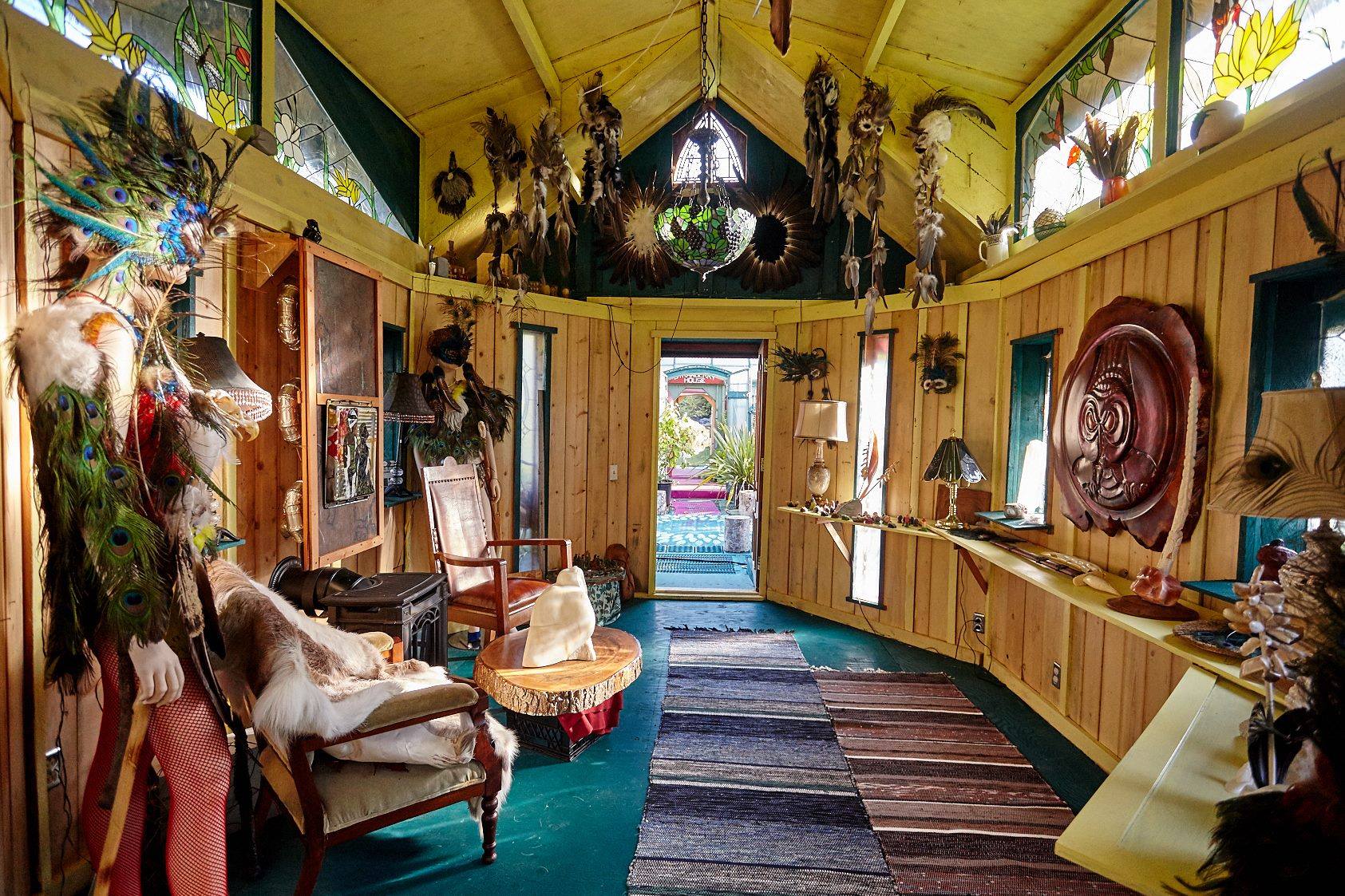 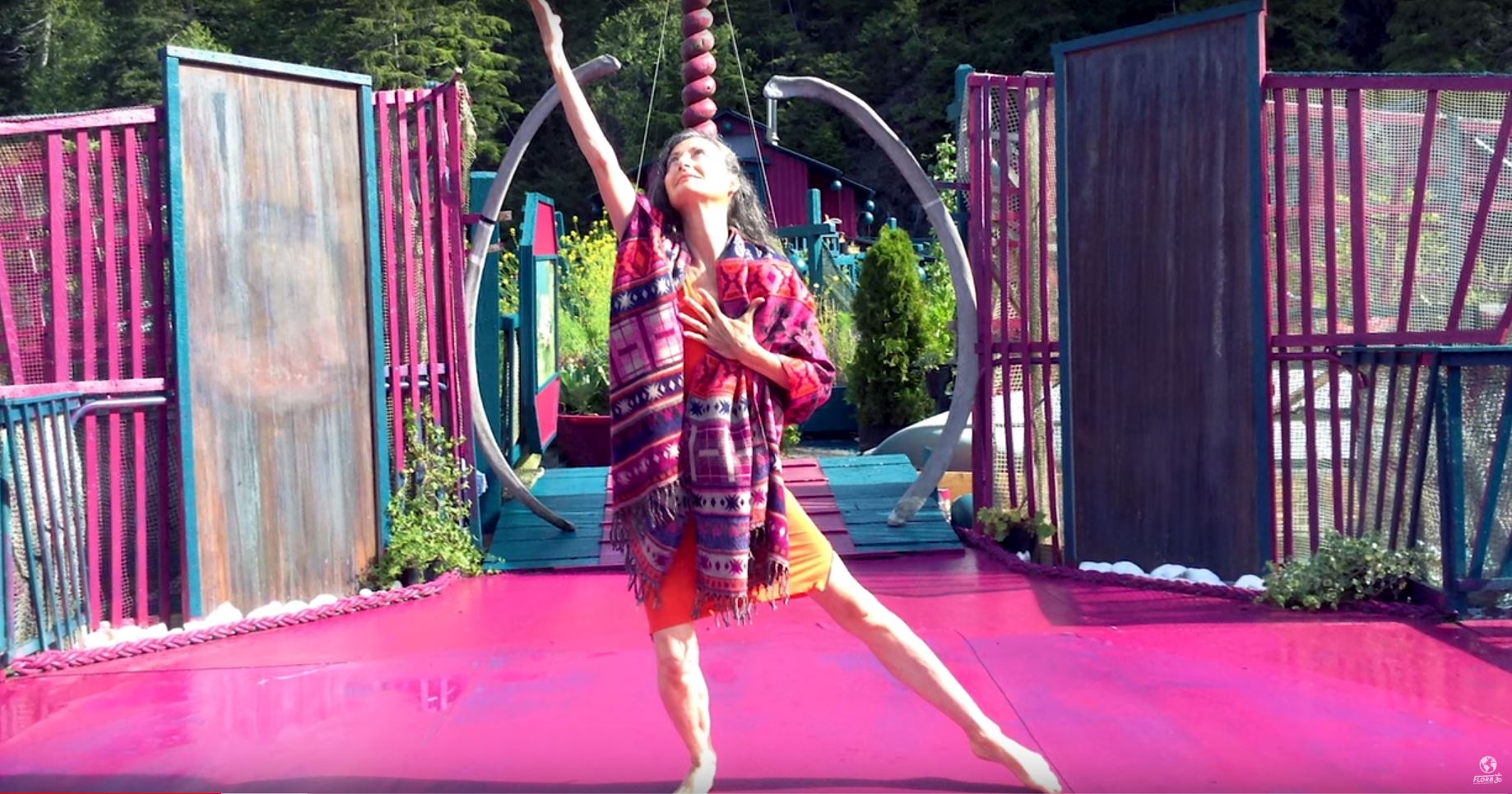 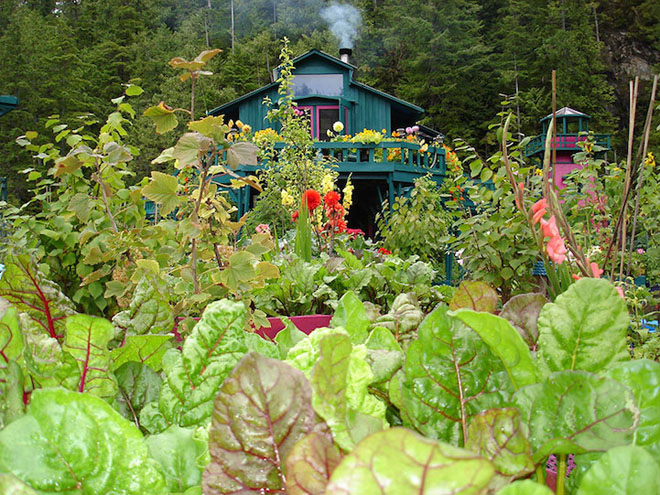 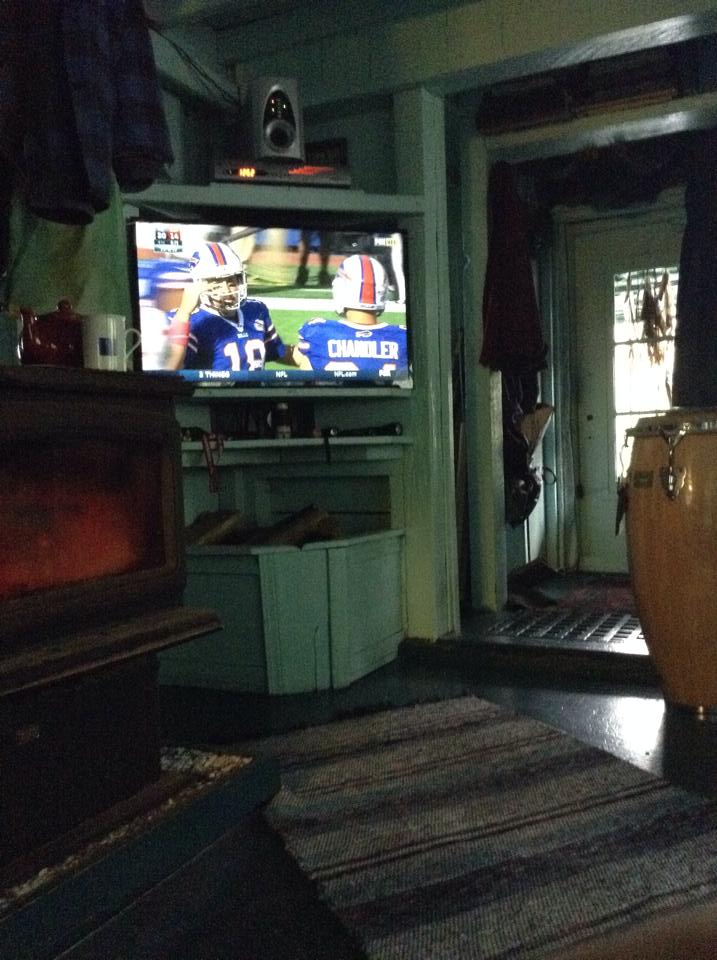