AN ASIAN hornet has been spotted in the UK for the first time in a year with the government issuing an urgent warning today.

Beekeepers and members of the public are now being asked to remain vigilant after the wasp was spotted in the Ascot area of Berkshire. 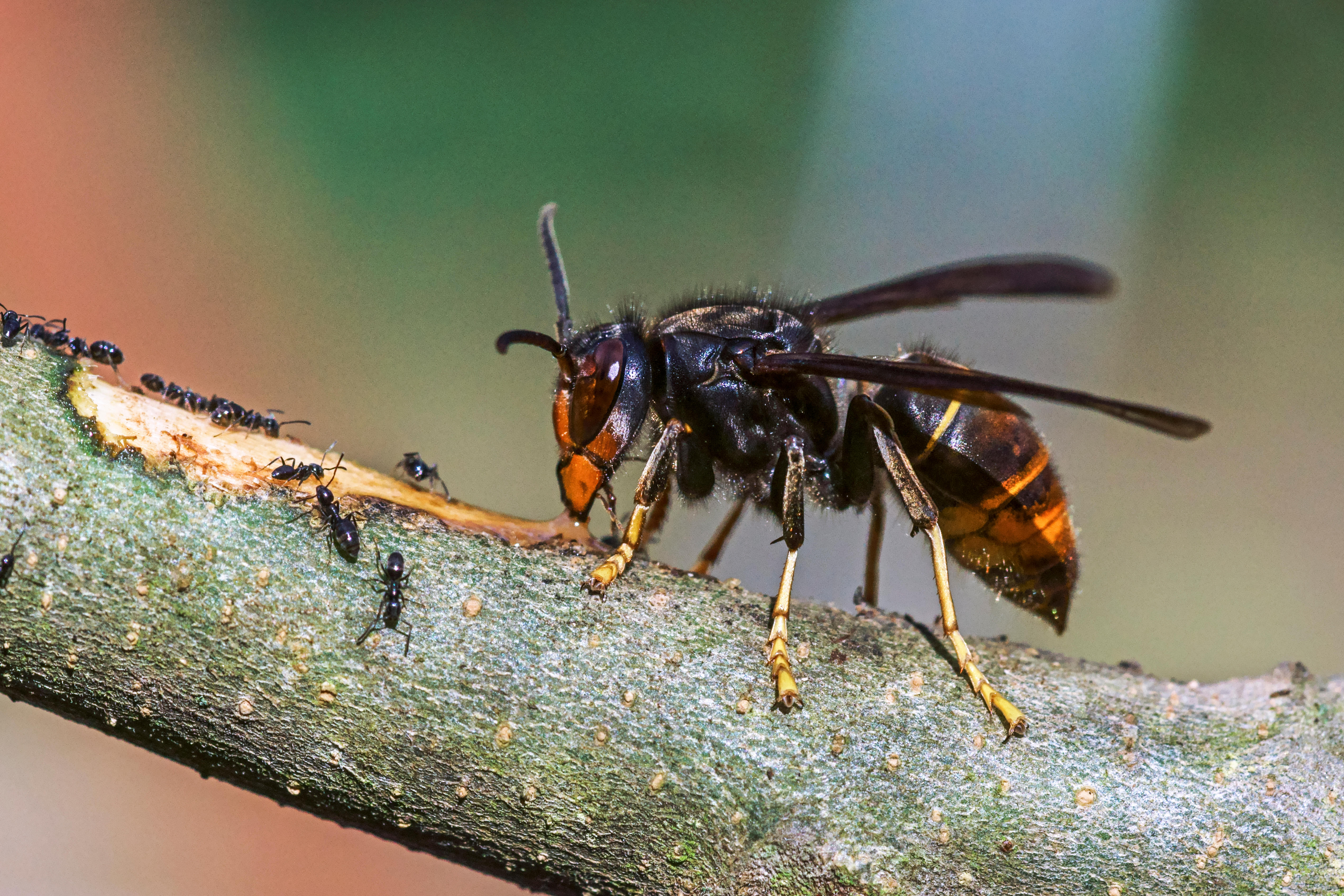 The National Bee Unit has confirmed the sighting and monitoring is underway to detect any other Asian hornets in the vicinity.

The Asian hornet is smaller than the UK’s native hornet and poses no greater risk to human health than native wasps and hornets.

However, they do pose a risk to honey bees and work is already underway to monitor for any hornet activity and to identify any nests nearby.

This is the first confirmed UK sighting since September 2020, when one Asian hornet nest was identified and destroyed near Gosport, Hampshire.

Defra’s Chief Plant and Bee Health Officer Nicola Spence said: “By ensuring we are alerted to possible sightings as early as possible, we can take swift and effective action to stamp out the threat posed by Asian hornets.

“That’s why we are working at speed to locate and investigate any nests in the area following this confirmed sighting.

“While the Asian hornet poses no greater risk to human health than other wasps or hornets, we recognise the damage they can cause to honey bee colonies and other beneficial insects.

“Please continue to look out for any Asian hornets and if you think you’ve spotted one, report your sighting through the Asian hornet app or online.”

It is important to take care not to approach or disturb a nest.

Asian hornets are not generally aggressive towards people but an exception to this is when they perceive a threat to their nest.

If you suspect you have seen an Asian hornet you should report this using the iPhone and Android app ‘Asian Hornet Watch’ or by using our online report form.