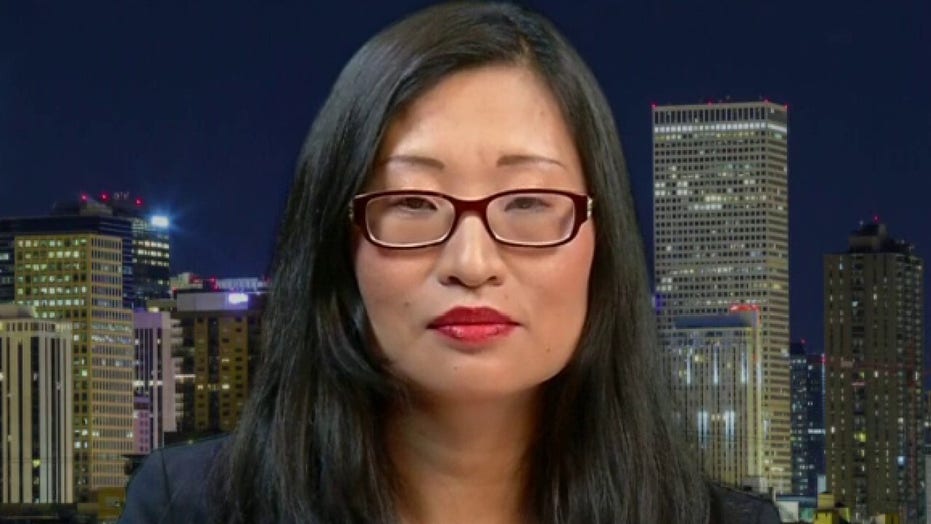 Senior contributor of The Federalist weighs in on the ‘woke elite’ and their racially charged claims on ‘The Ingraham Angle.’

An Asian man is fighting for his life early Saturday after being stomped in the head in East Harlem as he pushed a shopping cart full of recyclables, police sources told The Post.

The shocking attack by a suspect who remained at large comes amid a rash of hate crimes against Asian-Americans in the boroughs and beyond.

The NYPD Hate Crime Task Force is investigating; police have not determined if the man was targeted due to his race, sources said.

The victim, who was not carrying identification and who police believe is in his 60’s, was attacked from behind Friday night as he collected cans at the foot of a 19-story apartment building under construction at 3rd Avenue and 125th Street.

The suspect took his prey down to the sidewalk and stomped him on his head, police sources at the scene said. The victim suffered severe head trauma and is in critical condition, police said.

Blood was left smeared on the curb at the site of the attack early Saturday. The victim’s shopping cart full of cans and bottles remained behind as NYPD investigators scoured the scene for clues.

Officials were alerted to the crime when a passing bus driver called 911 at around 9 p.m. to report an unconscious man, according to police.

On Thursday, the US Senate overwhelmingly passed a bill that directs the Justice Department to expedite its review of anti-Asian racist harassment and attacks — which have spiked nationwide during the coronavirus pandemic.