THE coronavirus vaccine being developed by AstraZeneca will start clinical trials combing its jab with Russia’ Sputnik vaccine, according to a Russian official.

Kirill Dmitriev, the head of Russia’s RDIF sovereign wealth fund said in a statement Russia was determined to start joint production of the new combined vaccine with AstraZenecca, once clinical trials had shown it was effective. 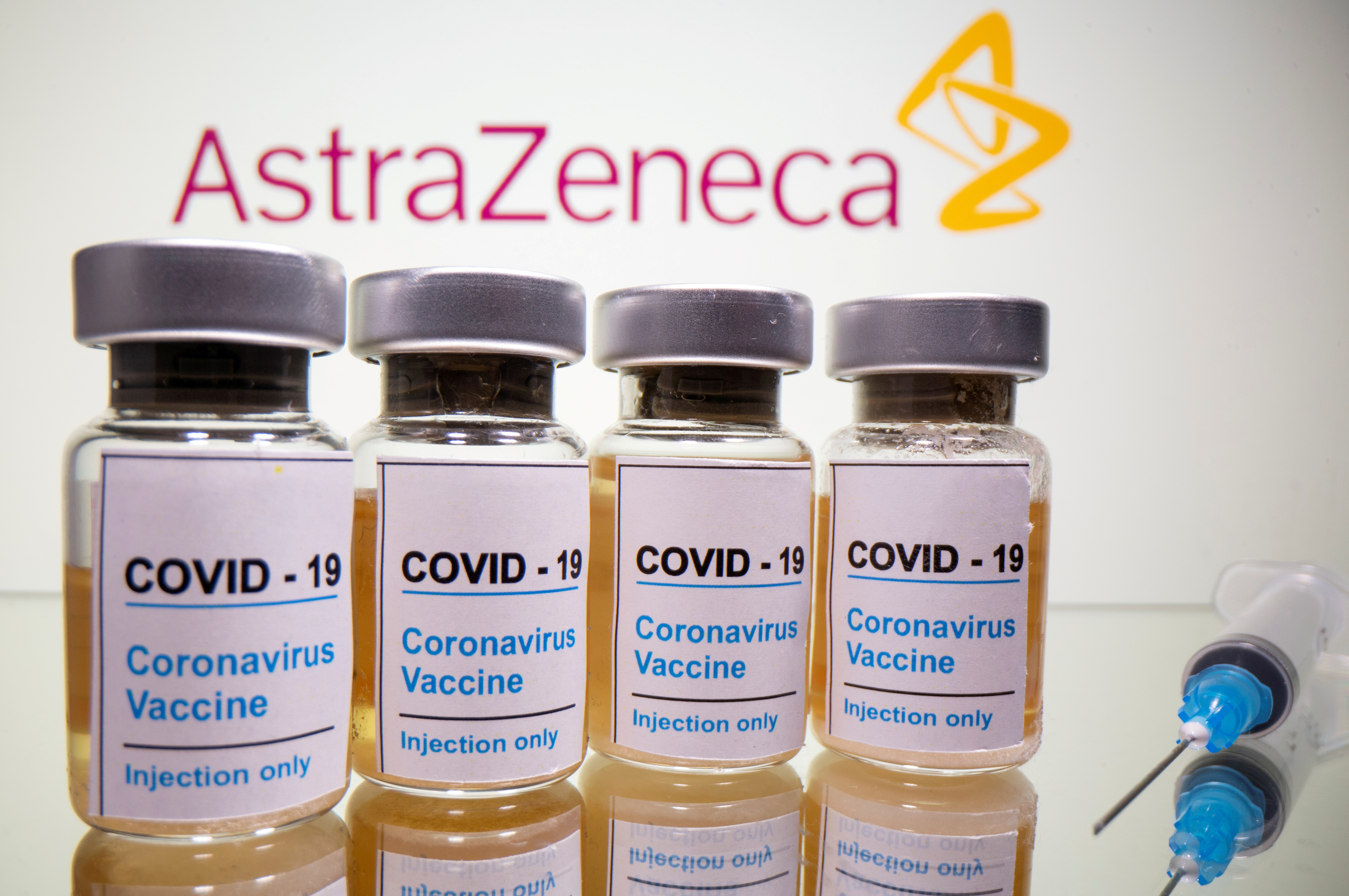 It said it would shortly begin investigating, along with Russia’s Gamaleya Institute – which produced Sputnik V – if two common cold virus-based vaccines could be successfully combined.

The Oxford vaccine has an efficacy rate of 90 per cent if administered at a half dose and then at a full dose, or 62 per cent effective if administered in two full doses, according to trial data published in The Lancet on Thursday.

Moscow's Sputnik V jab was approved in August before human trials were completed leading to it being ridiculed at the time.

The co-operation between one of Britain's most valuable listed companies and the state-backed Russian science research institute highlights the pressure to develop an effective shot to fight the pandemic that has killed over 1.5million people worldwide.

The move is likely to be seen in Moscow as a long-awaited vote of confidence by a Western manufacturer in Sputnik V.

Its Russian developers say clinical trials, still underway, have shown it has an efficacy rate of over 90%, higher than AstraZeneca's own vaccine and similar to U.S. rivals Pfizer and Moderna.

Some Western scientists have raised concerns about the speed at which Russia has worked, giving the regulatory go-ahead for its vaccines and launching large-scale vaccinations with Sputnik V before full trials to test its safety and efficacy have been completed.

The prospective tie-up comes as AstraZeneca, once seen as a frontrunner in the vaccine race, prepares for further tests to confirm whether its shot could be 90% effective, potentially slowing its rollout.

The average efficacy rate was 70.4% in interim late-stage data.

Both projects are using harmless adenoviruses as vehicles to bring genetic instructions into the body to prompt cells to produce vaccine proteins, an approach that has previously been used in an Ebola vaccine.

The developers of Sputnik V suggested on Twitter last month that AstraZeneca try the combination.

"The decision by AstraZeneca to carry out clinical trials using one of two vectors of Sputnik V in order to increase its own vaccines efficacy is an important step towards uniting efforts in the fight against the pandemic," said RDIF head Kirill Dmitriev in a statement.

The partnership may draw scrutiny after Britain said in July hackers backed by the Russian state were trying to steal Covid-19 vaccine and treatment research from academic and pharmaceutical institutions around the world. The Kremlin rejected the Western allegations.

The news came as Sanofi and GlaxoSmithKline said clinical trials of their Covid-19 vaccine showed an insufficient immune response in older people.