AN Australian cattle farmer kidnapped and raped a European backpacker by chaining her to an old pig pen just metres from his family home.

Gene Charles Bristow, a 54-year-old father of four, lured the young woman to his outback farm by promising her temporary farm work over a Gumtree ad in February 2017. 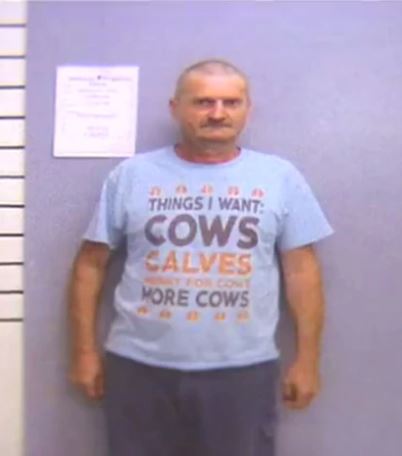 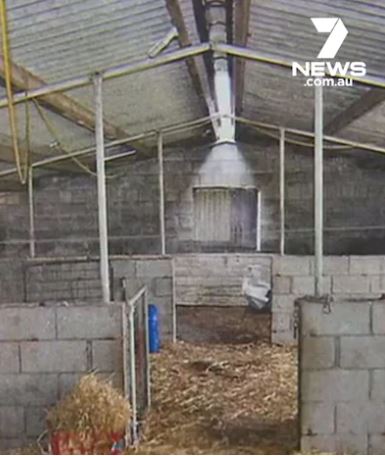 Bristow, who was born and raised in the UK before moving to Australia in the early 2000s, was due to be sentenced on Thursday but was hospitalised over a medical condition, forcing a court to delay his sentencing.

His lawyer has now claimed he could even be deported back to Britain after serving his sentence.

His 24-year-old victim, reportedly from Belgium, returned to Australia to give evidence against her attacker during his trial in March this year.

A South Australia District Court heard she was picked up from a bus stop and driven by Bristow to a farm in Meningie, 90 miles southeast of Adelaide.

It was here where she was chained and raped inside an old pig shed, just several hundred metres and out of sight of the home he shared with his family.

'HE TOOK EVERYTHING FROM ME'

A victim impact statement read: "I was locked in chains, held against my will and had to endure things that nobody should have to endure.”

"He took everything from me.

"Not only did he take my clothes and belongings, but also my freedom, my mind, my family and my friends."

The unidentified woman told the court she managed to break free at one point and use her laptop to send messages to relatives and police.

Police then swarmed the area, alarming Bristow and leading to her release the following day.

In March this year, a jury found him guilty of six charges including aggravated kidnapping, indecent assault and rape.

Photos released by South Australia Police show the chains and ties Bristow used to shackle and detain the woman during her two-day ordeal.

Prosecutor Michael Foundas alleged that Bristow threatened to shoot the woman if she tried to escape, telling her he was involved in a kidnapping ring, the Adelaide Advertiser reported.

He told the court: "Her hands were cable tied at the back, she was chained at the legs, she was naked and he had a gun.

"He held her there, captive, chained up, naked in an old, dirty pig shed on a remote property in the middle of nowhere.

"The plan was to lure young female backpackers to his farm where the unlucky victim would be held against their will and sexually abused by him."

Following an investigation, police found cable ties, including one containing the DNA of Bristow and the victim, in a wheelie bin.

During a pre-sentencing hearing on Thursday, defence lawyer Chris Weir said that although his client was born in the UK and had permanent Australian residency, he was not an Australian citizen.

Mr Weir said: "What is likely to happen at the end of this man's non-parole period is that he will be taken into the custody of immigration and then likely to be ultimately deported back to the United Kingdom."

Judge Geraldine Davison adjourned the hearing until May 14. 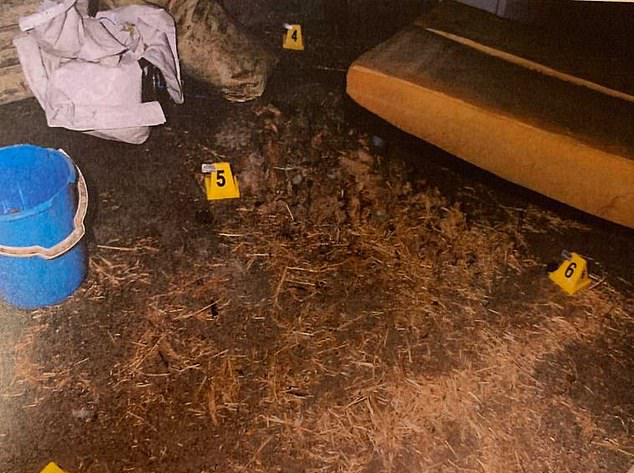 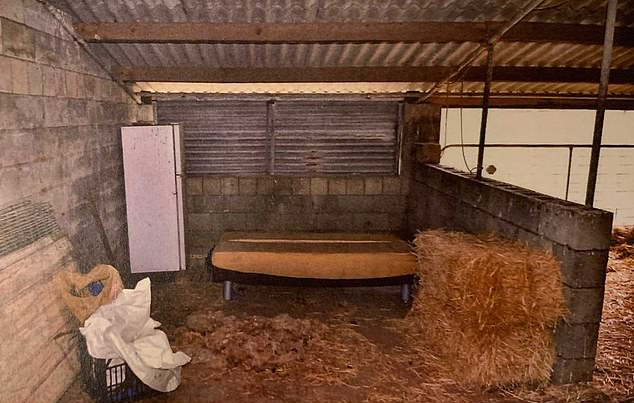 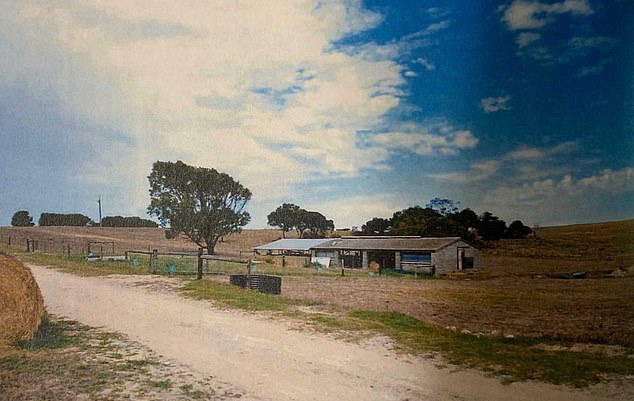 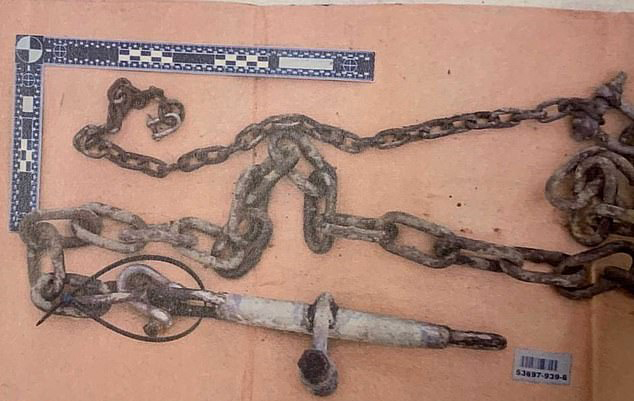 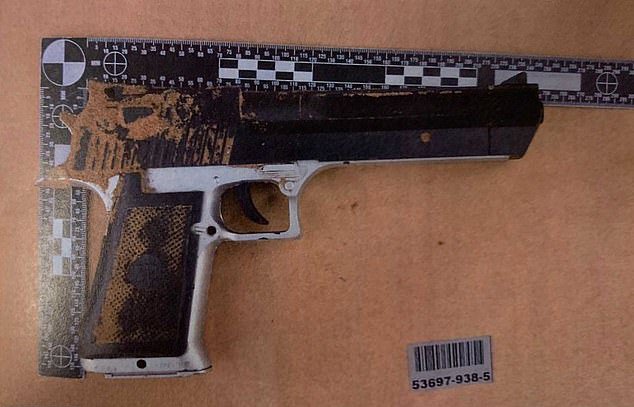 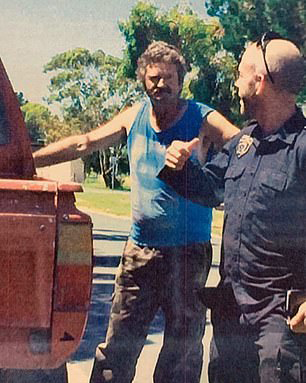