AN Aussie fisherman's remains have been found inside a crocodile after he was ripped to pieces by two of the beasts.

The grim discovery was made by wildlife officers on Sunday night in Hinchinbrook Island, Queensland. 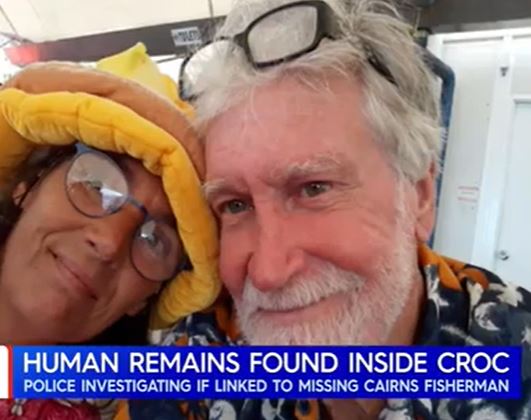 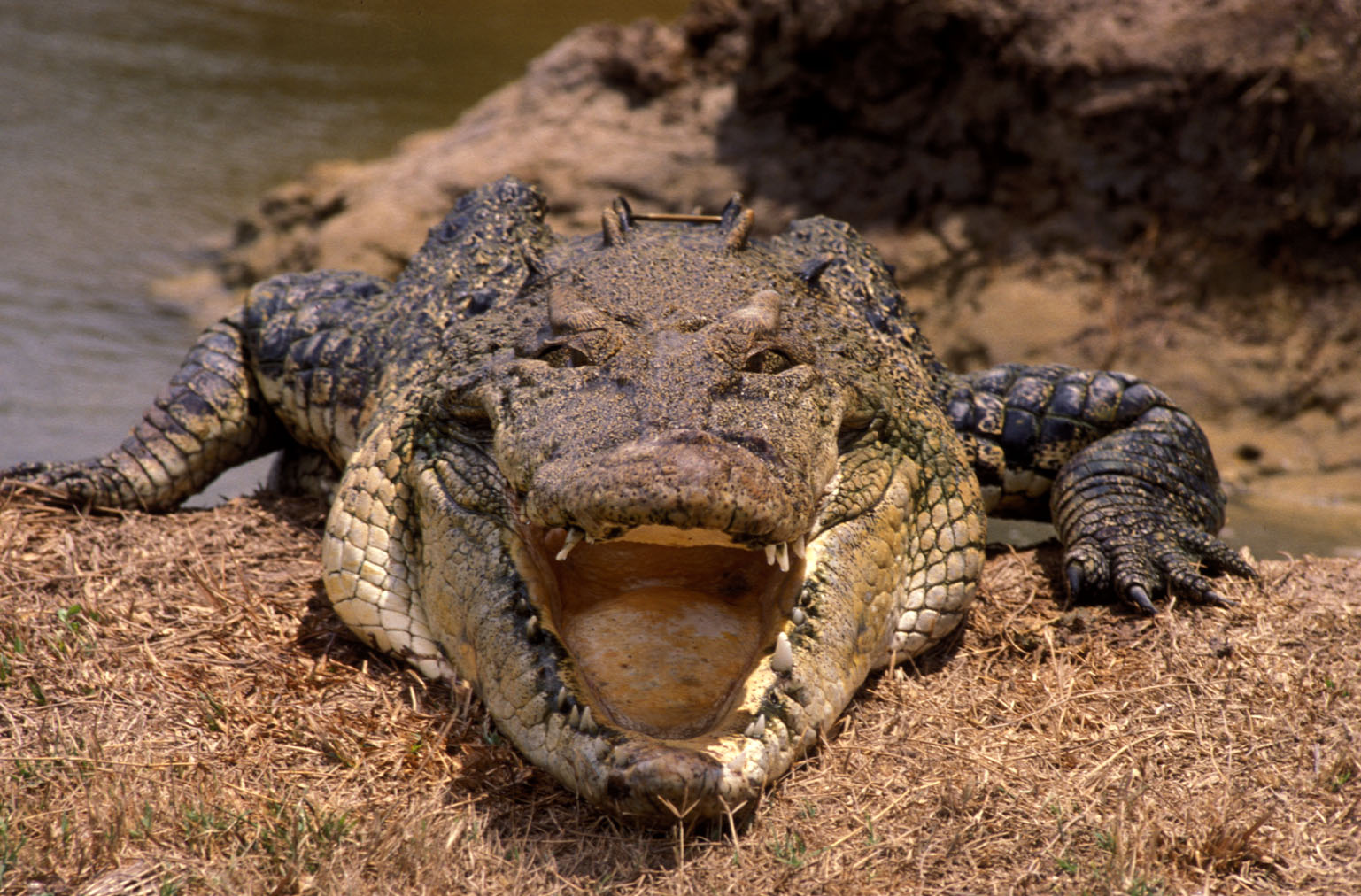 Andy Heard, 69, from Cairns, was reported missing on Thursday afternoon after he didn’t return from an hour-long fishing trip in Gayndah Creek.

According to news.com.au, his wife contacted the authorities when she couldn’t reach him via radio.

Police conducted a search in the area, involving the State Emergency Service and Coast Guard.

The fisherman’s boat was found damaged on Friday morning while human remains were later found in the search area.

The following day a 4.2m crocodile that was found near the boat, was caught and euthanised.

The Department of Environment and Science confirmed in a statement that a second crocodile had been captured and euthanised.

“We have captured and humanely euthanised a roughly 3m crocodile overnight as part of our joint Hinchinbrook Island missing person investigation.

"The animal is now with @QldPolice & a necropsy will be conducted. As always, our thoughts are with the family at this difficult time.”

Investigations are ongoing and a report will be prepared for the coroner. 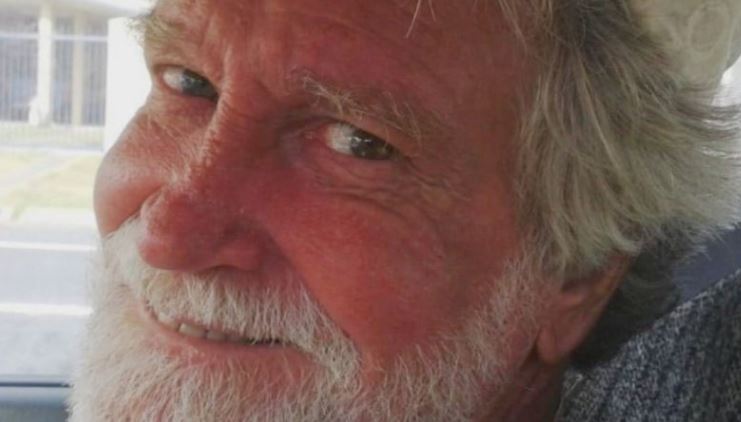 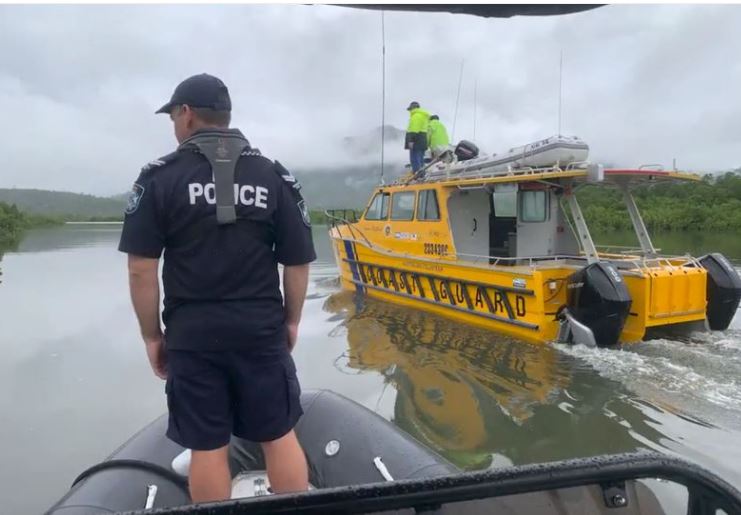 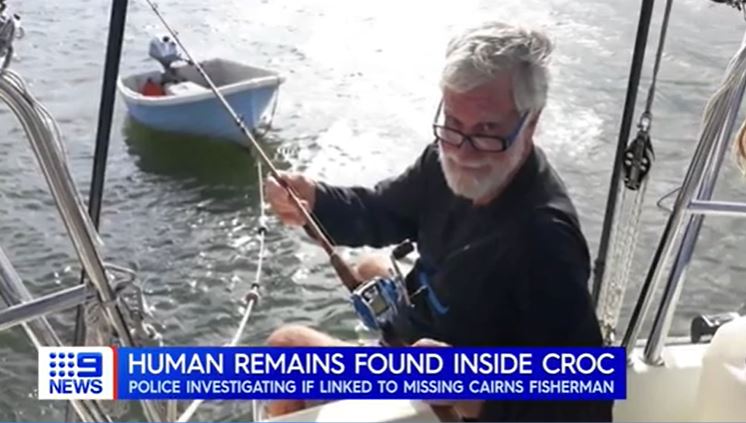 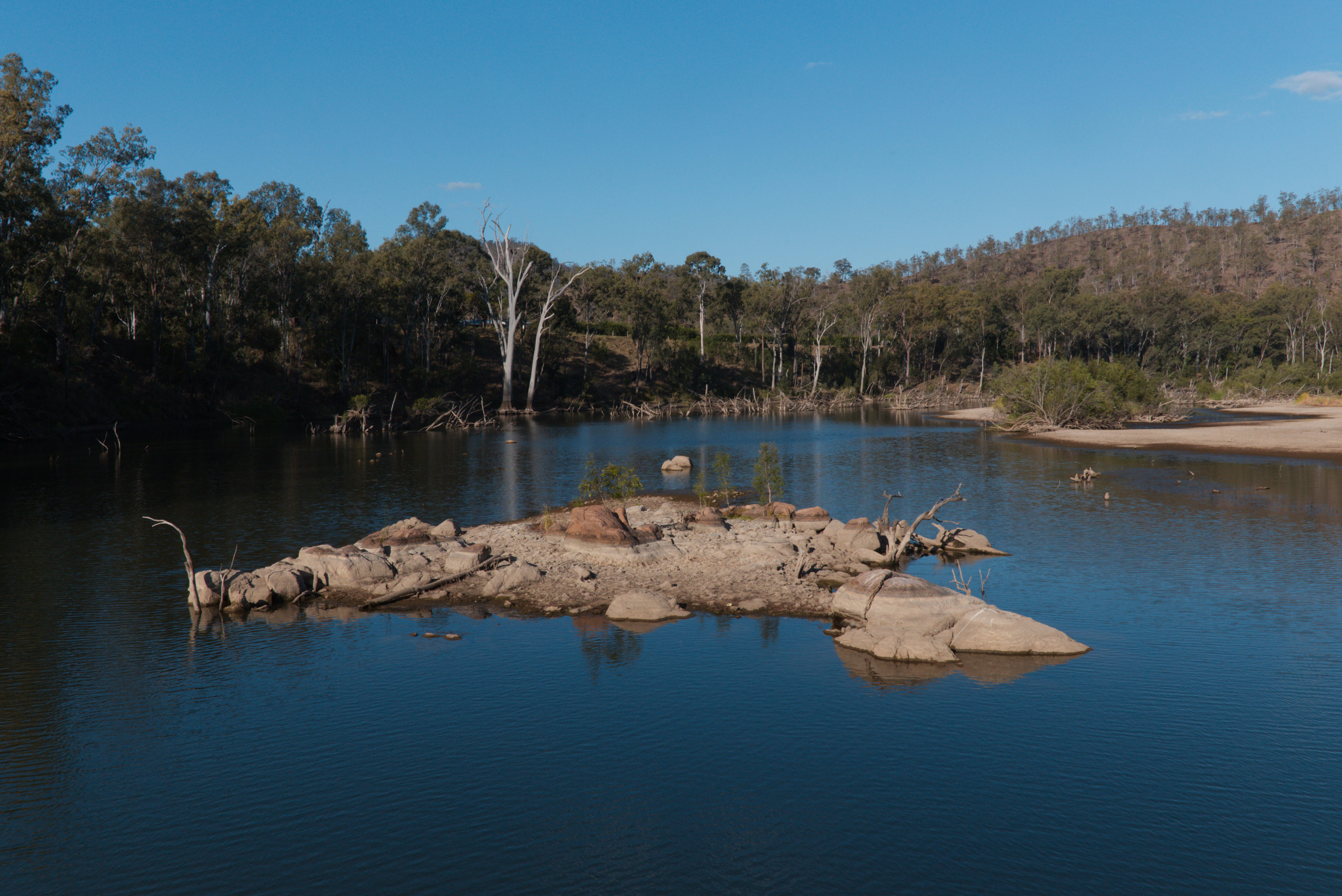