Australian is banned from leaving Israel until 9999

Australian is banned from leaving Israel until the year 9999 unless he pays his Israeli ex-wife £1.8million in child support

A father has been banned from leaving Israel for 8,000 years unless he pays his ex-wife £1.8million in child support due to local divorce laws.

Noam Huppert, 44, originally from Australia, cannot leave Israel until December 31, 9999 or until he makes the payment.

Mr Huppert has two children with his former wife. In 2012 he moved to Israel to reconnect with them after his ex-spouse returned there in 2011, when the kids were three months and five years old. 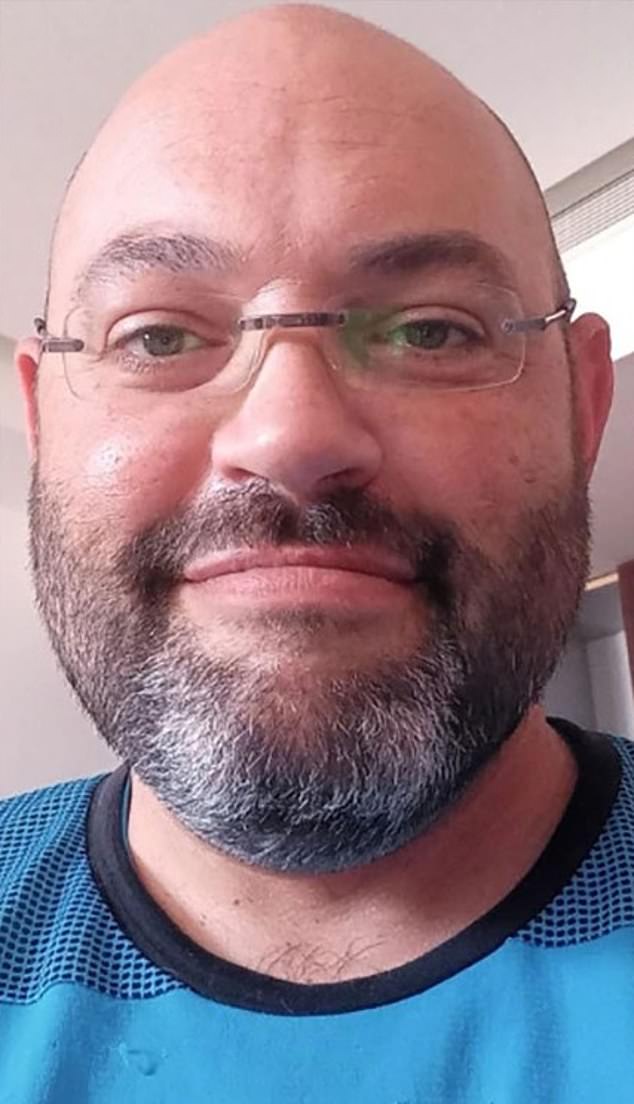 Noam Huppert, 44 (pictured) originally from Australia, has been banned from leaving Israel for 8,000 years unless he pays his ex-wife £1.8million in child support due to local divorce laws

But his ex-wife soon brought the case to court and Mr Huppert was issued with a so-called ‘stay-of-exit’ order due to a ‘future debt’ of 5000 Israeli shekels per month until both of his children turn 18. News.com.au reports.

Mr Huppert, who works as an analytical chemist, said he has been ‘locked’ in Israel since 2013 and is barred from leaving even for work or a holiday.

He added that other Australian citizens have encountered ‘this literally life-threatening experience’ and have been ‘persecuted by the Israeli “justice” system only because they were married to Israeli women’.

This is not the first time Israel’s divorce laws have been called unjust.

A document Mr Huppert posted in Facebook post. He cannot leave Israel until December 31, 9999 or until he makes the payment

The website of 2019 documentary on the issue, No Exit Order, created by director Sorin Luca said: ‘As unbelievable as this sounds to the West, this is a reason why many fathers do not get divorced.

‘They are simply too afraid. Men are forced economically to return home to their own parents, or end up homeless.

‘The system is set up against fathers. Campaigning for over 20 years has brought the issue to the Israeli Government, with many female and male lawyers – family and criminal law – making representations and establishing committees against false claims and for shared parenting.

‘Once a father has the order, he can be imprisoned for up to 21 days, whether he has the ability to pay or not – without any investigation of his finances.

‘Men are expected to pay 100% or even more of their income to pay for their children.

‘Israel expects men to pay in full for a wife’s lifestyle, and in the rare cases a man may get custody of the children, he is still expected to pay the child support to the absent mother.’