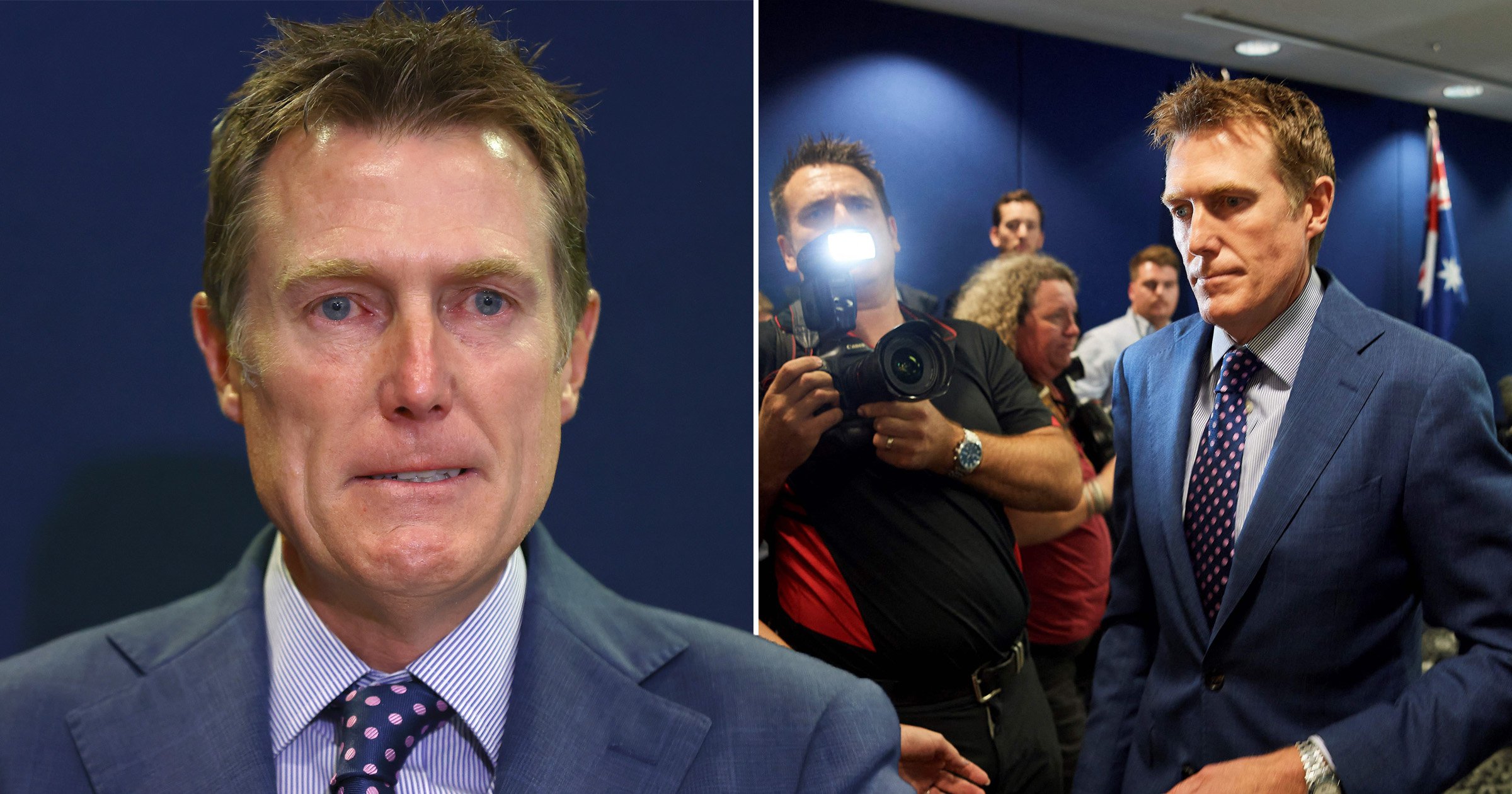 Australia’s attorney general broke down at a press conference on Wednesday as he revealed that he is the mystery cabinet member accused of raping a 16-year-old girl 33 years ago.

Christian Porter was close to tears as he categorically denied all of the allegations and said he would not resign or step aside because doing so would mean any person in the country could ‘lose their career, their job, their life’s work based on nothing more than an accusation that appears in print.’

But Mr Porter said he would take time away from the role to improve his own mental health.

His accuser died by suicide last year, and her allegations against Mr Porter became public last week when they were sent anonymously to Prime Minister Scott Morrison and other MPs.

The nation’s top law officer, 50, was visibly upset during the press conference in Perth.

He said: ‘If I stand down from my position as attorney general because of an allegation about something that simply did not happen, then any person in Australia can lose their career, their job, their life’s work based on nothing more than an accusation that appears in print.

‘If that happens, anyone in public life is able to be removed simply by the printing of an allegation.’

Media had reported the alleged rapist was one of the 16 men in Mr Morrison’s 22-member Cabinet, but Mr Porter was widely identified online.

The former criminal prosecutor said he decided to speak out after police said on Tuesday there was insufficient admissible evidence to proceed with a criminal investigation.

Mr Porter said he was 17 when he competed alongside the then-16-year-old accuser, who has not been named, on a four-member school debate team in January 1988.

He said he had not heard from her since. 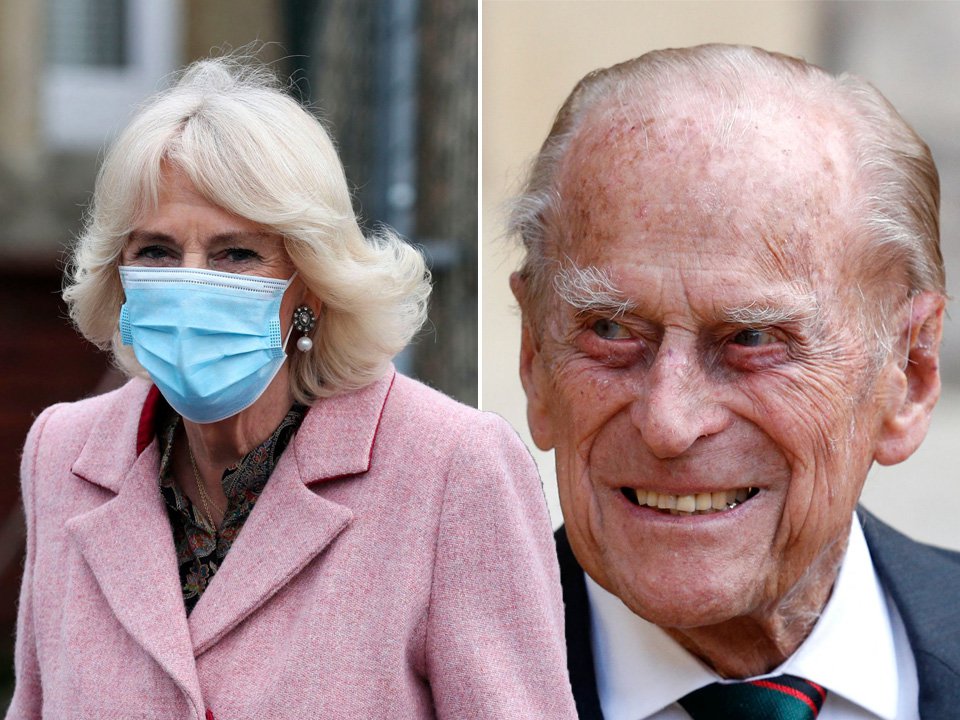 ‘I did not sleep with the (alleged) victim. We didn’t have anything of that nature happen between us,’ Mr Porter said.

‘I remember the person as an intelligent, bright, happy person,’ he added.

Prominent lawyers and the woman’s friends have called for an independent inquiry to test the evidence against Mr Porter.

Mr Morrison has noted Mr Porter’s denials and said the allegations should be left with police to handle.

Police are preparing evidence to help a coroner determine the cause of her death.

Mr Porter added: ‘I’m going to take a couple of short weeks leave just for my own sanity.

‘I think that I will be able to return from that and do my job.’

The case has added to tensions around sexual harassment and violence in Parliament, after a staffer made an unrelated allegation two weeks ago that she had been raped by a senior colleague in a minister’s office.