Property values rose by 1.7 percent month-on-month and by 7.4 percent on an annual basis, Halifax has revealed.

The average price of a detached home has surged by £41,000 over the past year as buyers searched for more space following lockdown.

Russell Galley, managing director of Halifax, said growth in September was the strongest since February 2007, pushing year-on-year house price inflation up to 7.4 percent.

He added: ‘This also reversed the recent three-month downward trend in annual growth, which had peaked at an annual rate of 9.6 percent in May.

‘The price of an average house is now as expensive as it has ever been, standing at just over £267,500.’ 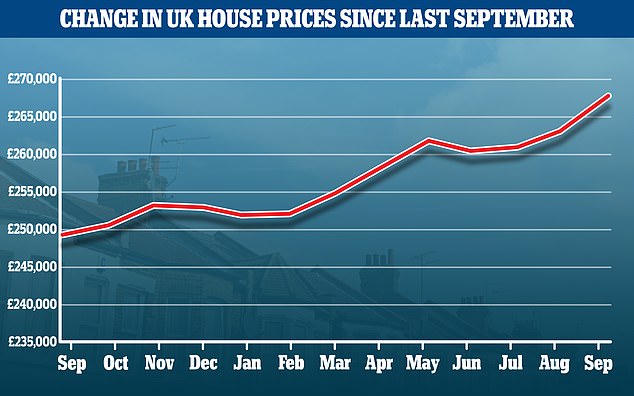 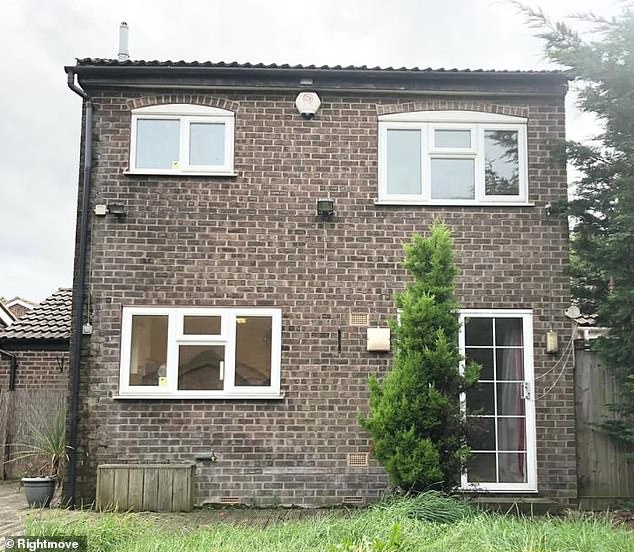 Leeds £250,000: The average price of a detached home has surged by £41,000 over the past year as buyers searched for more space following lockdown, the research found. This detached 3-bedroom home in Leeds is on the market at £250,000 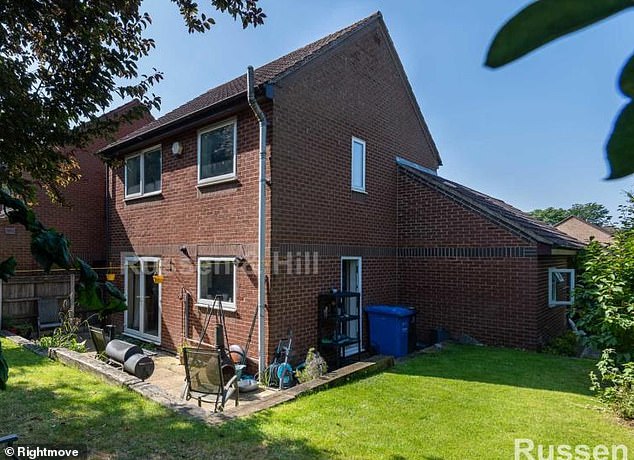 Norwich £260,000: This four-bed home in Norwich is currently on the market for £260,00 – which is just below the current UK average, according to the Halifax index

A stamp duty holiday in England and Northern Ireland ended in October, after being tapered from July, which may have played some part in the figures, Mr Galley said.

But he added: ‘It’s important to remember that most mortgages agreed in September would not have completed before the tax break expired.

‘This shows that multiple factors have played a significant role in house price developments during the pandemic.

‘The ‘race for space’ as people changed their preferences and lifestyle choices undoubtedly had a major impact. 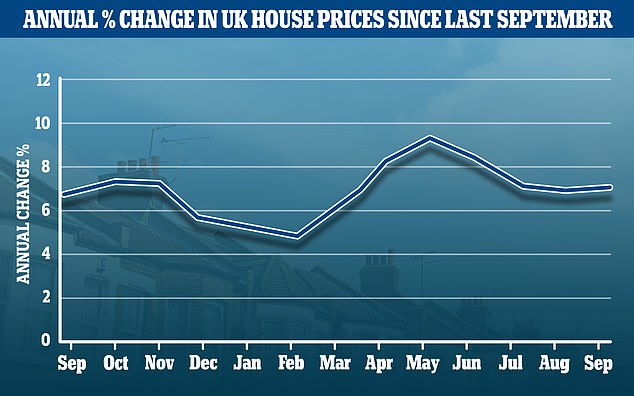 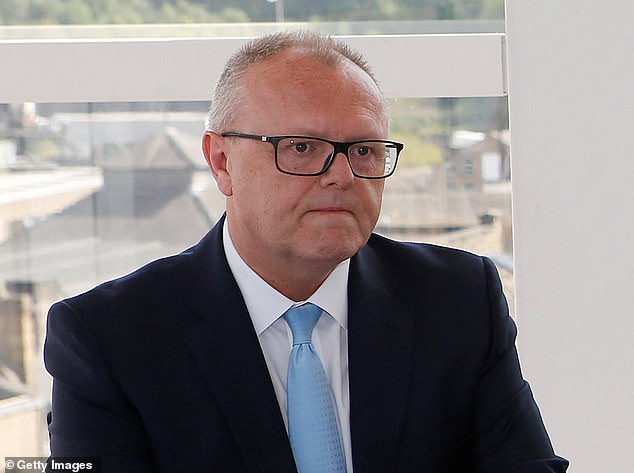 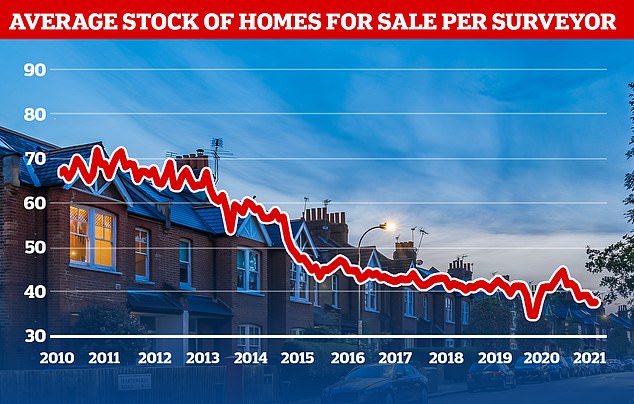 ‘Looking at price changes over the past year, prices for flats are up just 6.1 percent, compared to 8.9 percent for semi-detached properties and 8.8 percent for detached.

Here are average house prices across the UK and the annual increase, according to Halifax:

‘This translates into cash increases for detached properties of nearly £41,000 compared to just £6,640 for flats.

‘Against a backdrop of rising pressures on the cost of living and impending increases in taxes, demand might be expected to soften in the months ahead, with some industry measures already indicating lower levels of buyer activity.

‘Nevertheless, low borrowing costs and improving labour market prospects for those already in employment are likely to continue to provide support.’

A limited supply of properties, with estate agents reporting a further reduction in the number of houses for sale, is likely to underpin average prices into next year, Mr Galley said.

Mark Harris, chief executive of mortgage broker SPF Private Clients, said: ‘With September’s house prices showing the strongest rate of growth since February 2007, clearly there is still some way to go before the market runs out of steam.

‘While this is not great news for first-time buyers in particular, as well as second steppers struggling with affordability, mortgage rates remain low.’

Jeremy Leaf, a north London estate agent and a former residential chairman of the Royal Institution of Chartered Surveyors, said: ‘We are finding activity has lost some oomph but there is still plenty of life left, supported by record low interest rates and supply, while though rising, is not doing so fast enough.

‘The market also seems to be shrugging off rising inflation and the end of furlough, as well as widening economic concerns.’