LAWYERS  for a British woman found guilty of lying about being gang-raped in Cyprus say they hope the conviction could be overturned within a month.

The then 19-year-old, from Derby, was handed a suspended four-month jail term last year by a judge who found her guilty of public mischief following a trial. 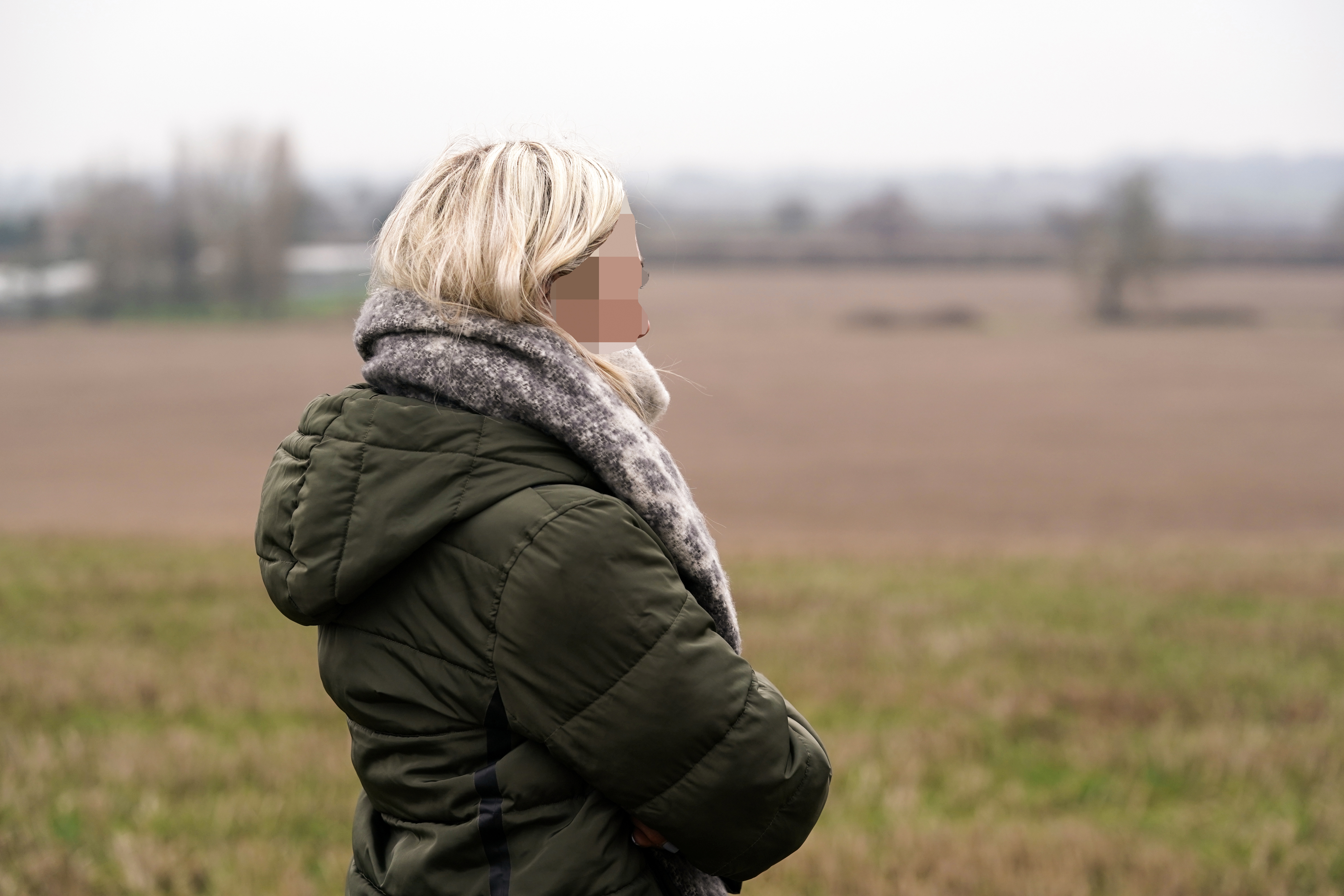 She told a court how she had been gang raped by up to 12 men – some of whom filmed the attack – in a case that made headlines around the world.

An appeal will be heard at the country's Supreme Court today.

Barrister Michael Polak, from the Justice Abroad group, said: "Decisions in the Supreme Court tend to come within six months but we hope for it to come sooner.

"The best-case scenario is they listen to all our arguments, come back soon, within a month or so, and overturn the conviction.

"It is very important for the young lady in terms of future prospects, jobs, associations, etc."

If the appeal fails, the lawyers plan to take the case to the European Court of Human Rights (ECHR).

The woman told police she was attacked by up to 12 Israeli tourists in a hotel room in the party town of Ayia Napa on July 17, 2020.

But she was charged after signing a retraction statement 10 days later.

Now a 21-year-old university student, the woman has maintained she was pressured by officers to withdraw the rape allegation.

She has vowed to clear her name, having flown home from the holiday island hours after being sentenced.

The 12 Israeli young men and boys, aged between 15 and 20 at the time, arrested over the incident denied any wrongdoing, were freed and returned home.