Home » World News » Baby, 1, fighting for life with horror frostbite after mum ‘forgot’ about him in disused -32C house

A MOTHER is facing an attempted murder charge after she "forgot" her baby in a -32C house leaving him with frostbite.

Valentina Fadeeva, 22, whose son is fighting for his life, is accused of abandoning the one-year-old in a disused property in Russia in brutally cold temperatures. 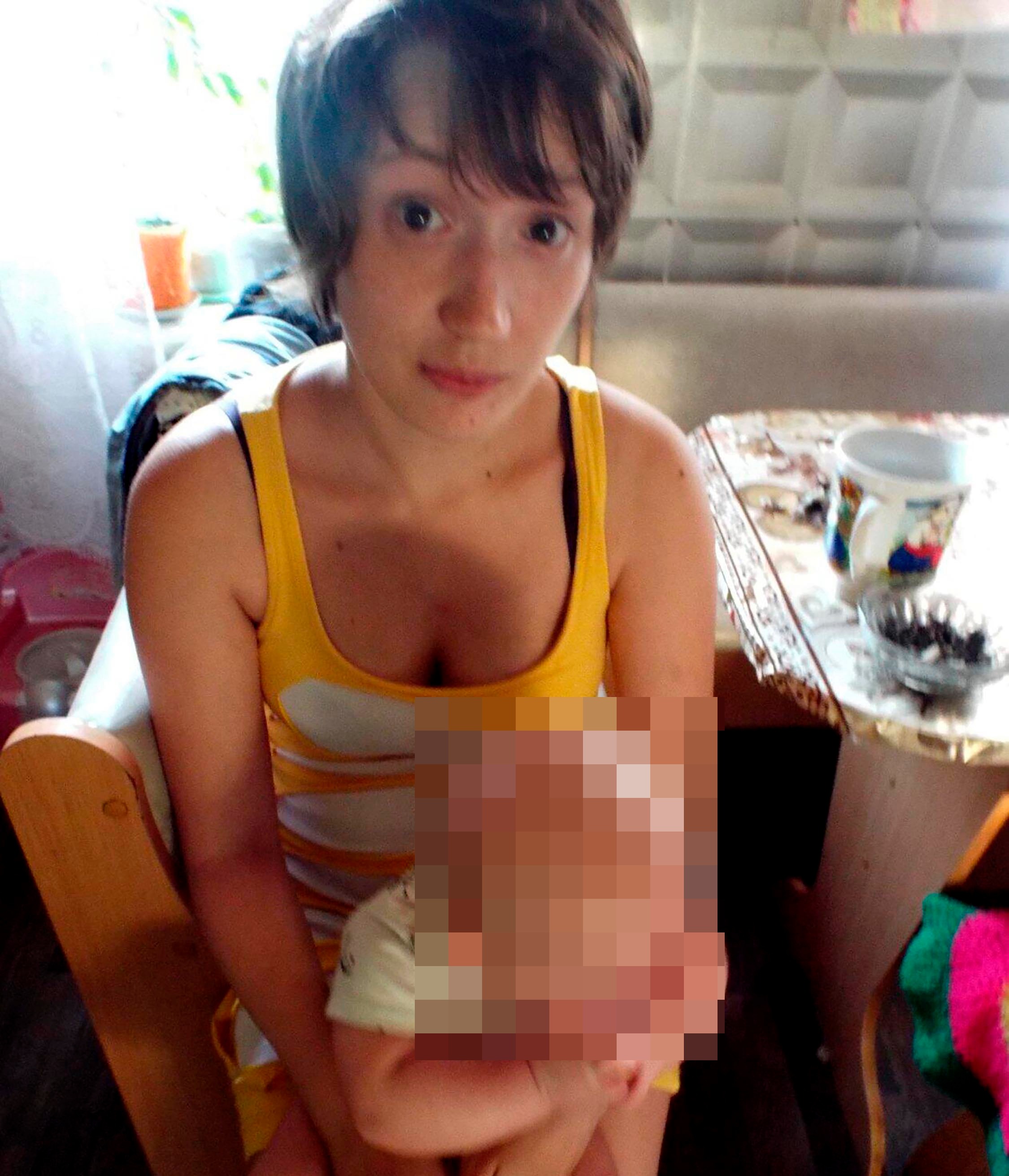 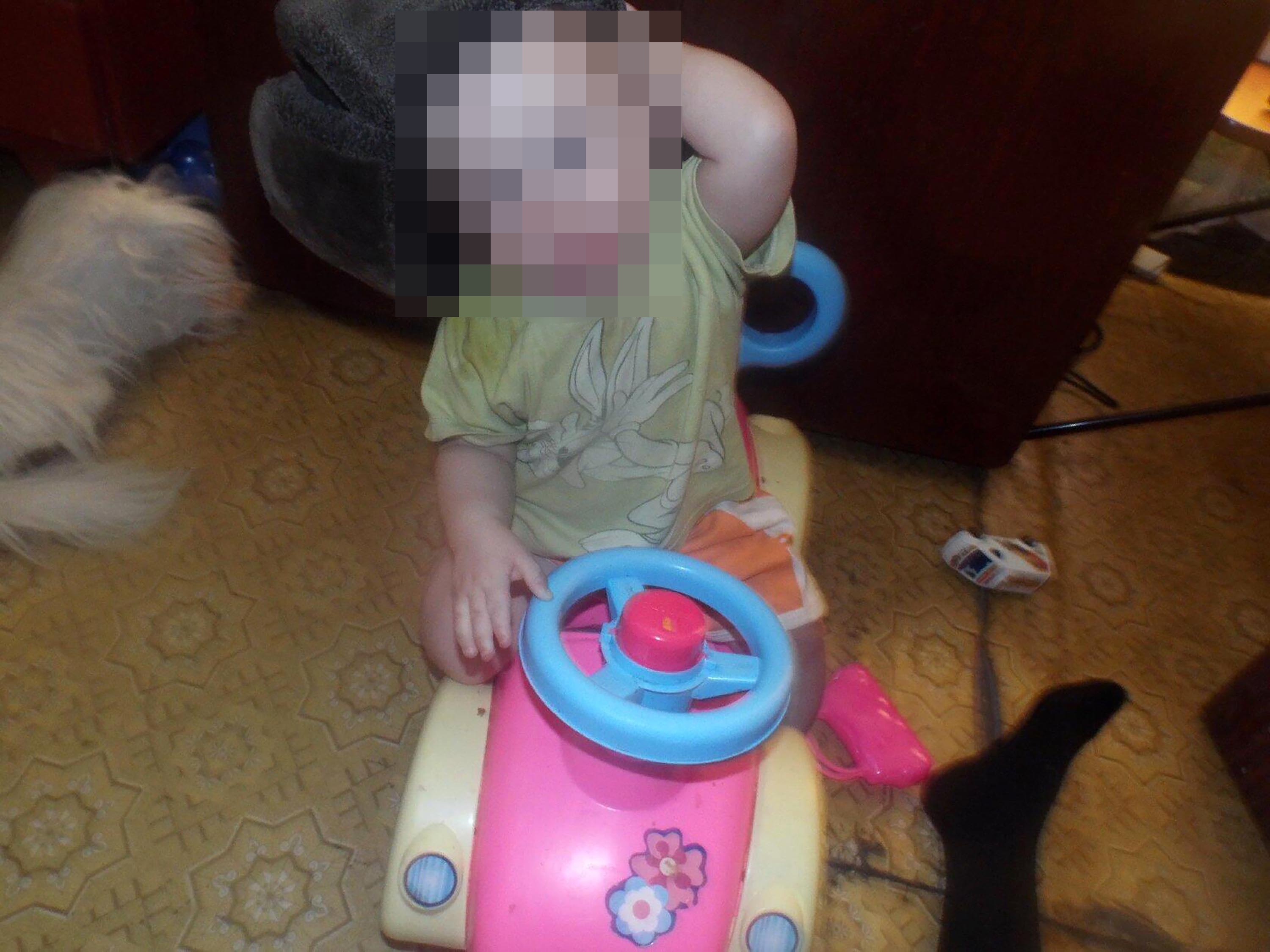 The boy’s sister, four, suffered severe frostbite on her hands, though her mother had taken her home when she "forgot" the girl's brother.

The mother faces up to 20 years in jail if convicted.

Both children are being treated for their horrific condition in a hospital in Tatarstan region capital Kazan. Doctors are fighting to save the boy, who is suffering from acute hypothermia.

The boy reportedly had frostbite on his face, ears, arms, and legs.

The woman claimed she was forced to leave her home with her children after a “quarrel” with her mother’s lover following a drinking session.

The man was questioned by police but later released.

Her mother Marina Sadykova, 49, had found the baby close to death from severe cold after returning at 2am from night shift.

Fadeeva claimed she had taken the girl home and warmed her when she complained of cold – but had “forgotten” about her sleeping son. 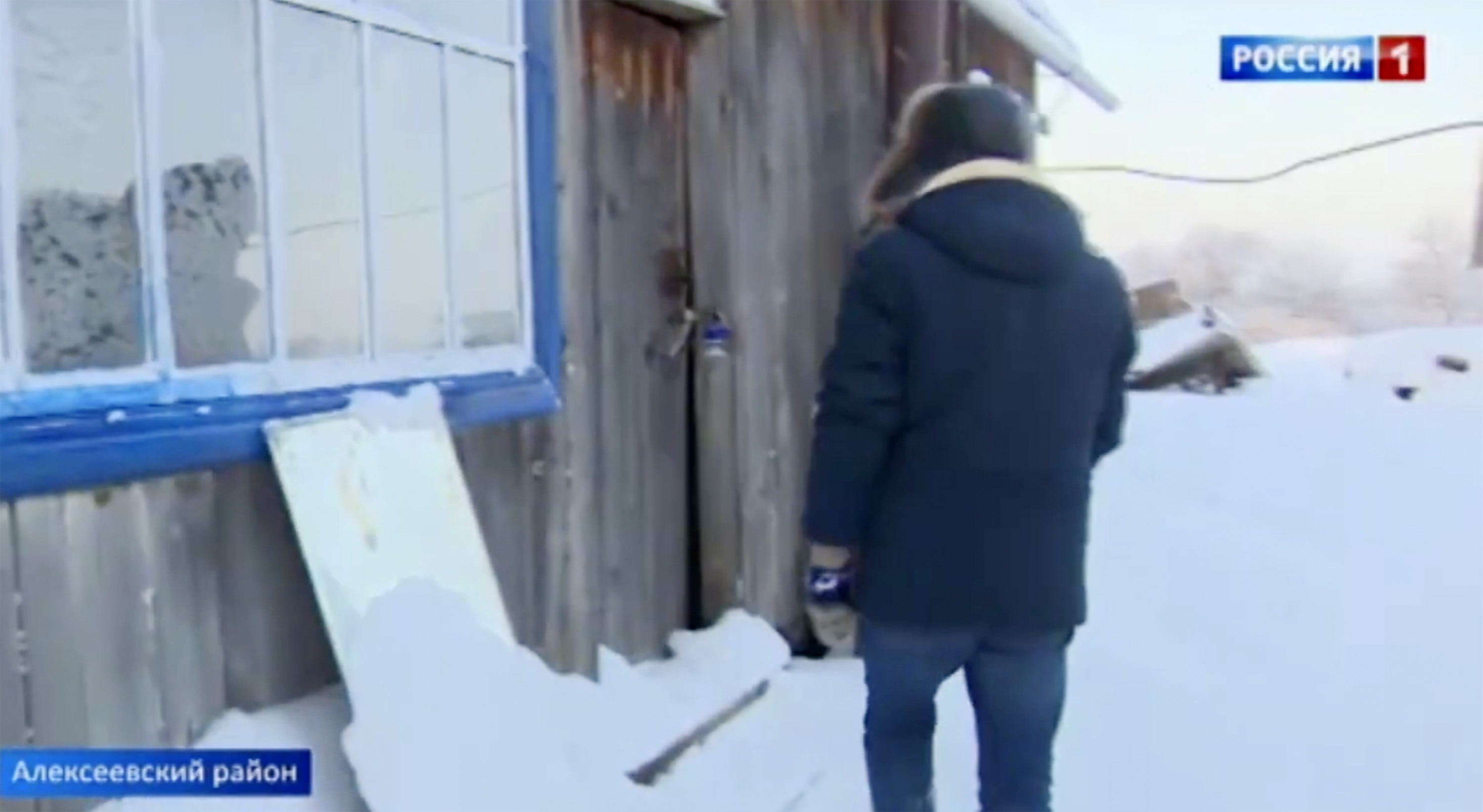 Elena Kosova, head of the administration in Kurkul village, where the family lives, said the mother was “sincerely upset” when she realised she had “nearly killed” her son.

"She was holding him in her arms, crying…’I gave birth to you…you must live’,” she said. 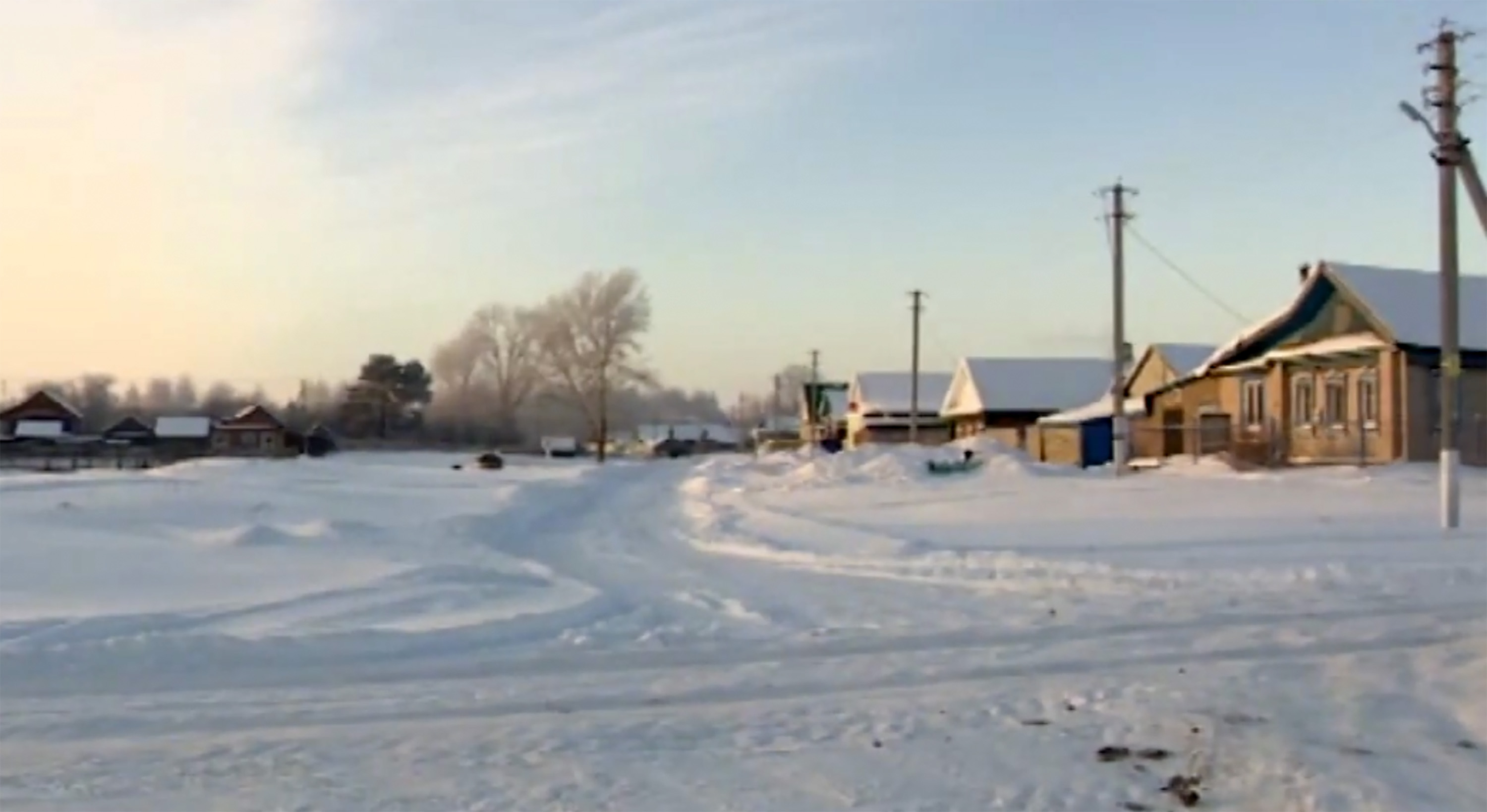