A BABY boy has tragically died after he was left in a '56C' hot car all day after his mom forgot to drop him off at daycare.

Everett Smith who was 23 months -old was left all day in the heat in a school parking lot where his mom worked as a teacher. 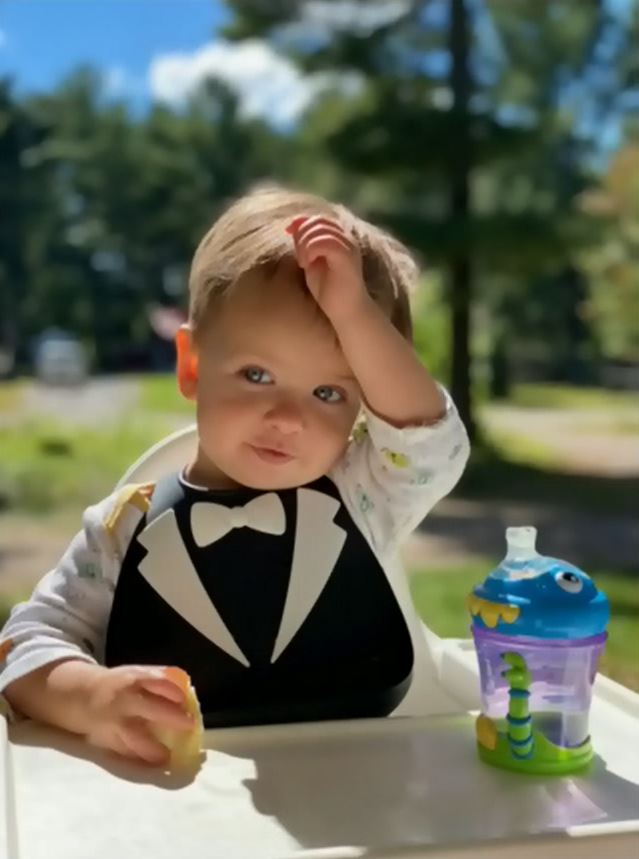 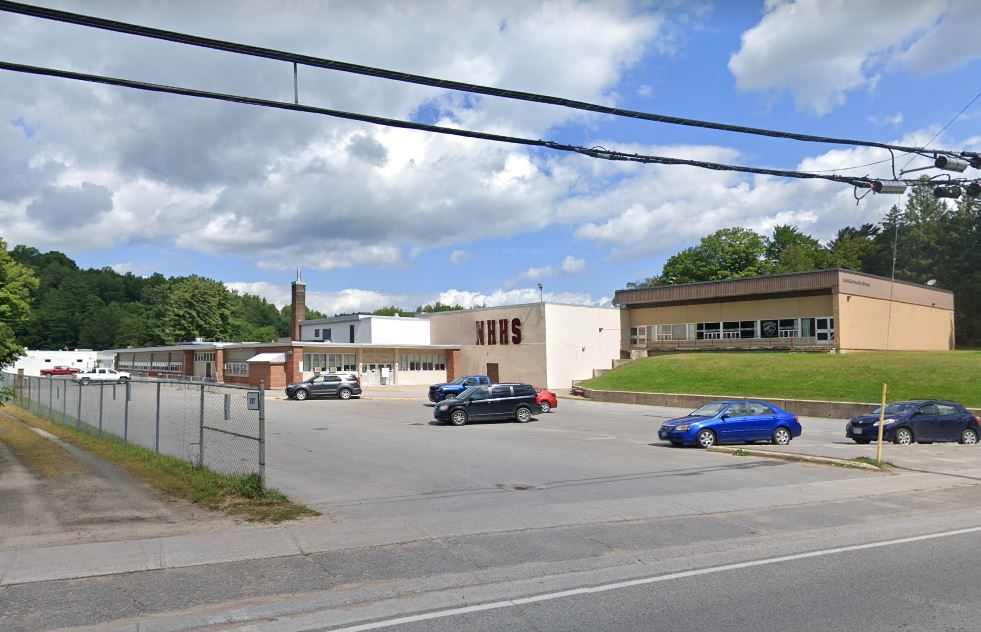 The tragedy happened on Thursday in Bancroft, Canada, when the average temperature that day reached highs of 27.1C, CBS News reported.

Considering that the car's temperature is significantly higher than the outside temperature, depending on the time passing, the toddler must have spent at least six hours in the hot car.

While the outside temperature was just under 30C, the car's temperature rose to an estimated 56C, according to a temperature calculator.

Ontario Provincial Police were called to the scene at around 3.45 pm when they found the child non-responsive.

The toddler was taken to the hospital where he was pronounced dead.

The city's mayor Paul Jenkins said he has known the family for years and has even babysat Everett and his five-year-old brother.

He said the mom was meant to take the boy to daycare but she accidentally left him in the car and went to her work at North Hastings High School.

He added that the community has been "rocked" by the news saying: "Right now, we're just concentrating all our efforts on trying to help the family get through this."

EastEnders to get first ever drag queen as Tara Misu arrives

He described Everett as "a smiley little kid" and said he " was really coming along and was full of life."

Speaking about his parents said they are "an excellent family" and that"their kids are everything to them."

He urged the community to have "compassion" for the family, as Everett's death will have "widespread effects."

"It's been very traumatic," he said.

The North Hastings Children's Services in Bancroft has posted a memorial fund in the boy's name, which will be used "to create opportunities for children and families to experience joy in Everett's memory honouring his legacy."

The memorial reads: "One look at his infectious grin and your worries would melt away.

"We knew his smile was meant to change the world," the memorial says.

"Tragically, Everett is no longer with us but we know that he would want to keep doing the best for his friends as he sips his milk and asks for more toppings on his toast."

Meanwhile, the boy's grandfather Wayne Lord, told CTV News Toronto that something stressful had happened to his daughter the day earlier adding that dropping off Everett wasn't a part of her daily routine.

Police said an investigation is ongoing.

Minecraft YouTuber passes away one year after cancer diagnosis

The OPP said in a statement "This is a tragic situation. We are still in the early stages of the investigation which is in conjunction with the Office of the Chief Coroner for Ontario.

"We are aware of the information that is circulating, however, we are not in a position to comment at this time, nor will we speculate as to why or how this happened."