A person familiar with the matter told the Washington Post on Thursday that the idea is "being discussed." 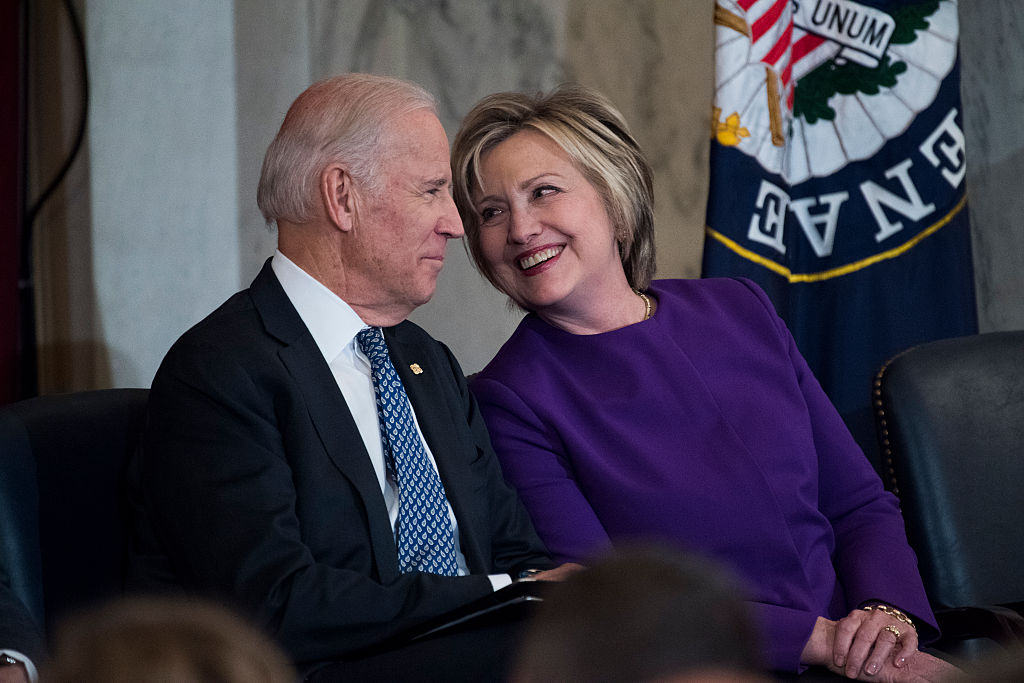 The outlet reported that the move would be a way for the president-elect to highlight the importance of the US ambassador.

Biden has made it clear that he wants to change the world's views of America's foreign relations during a press conference on Tuesday.

"I'm letting them know that America is back. We're going to be back in the game," he said in Delaware.

World leaders spoke to Biden on Thursday about cooperating on the coronavirus pandemic, climate change and other issues, despite Trump’s refusal to concede. 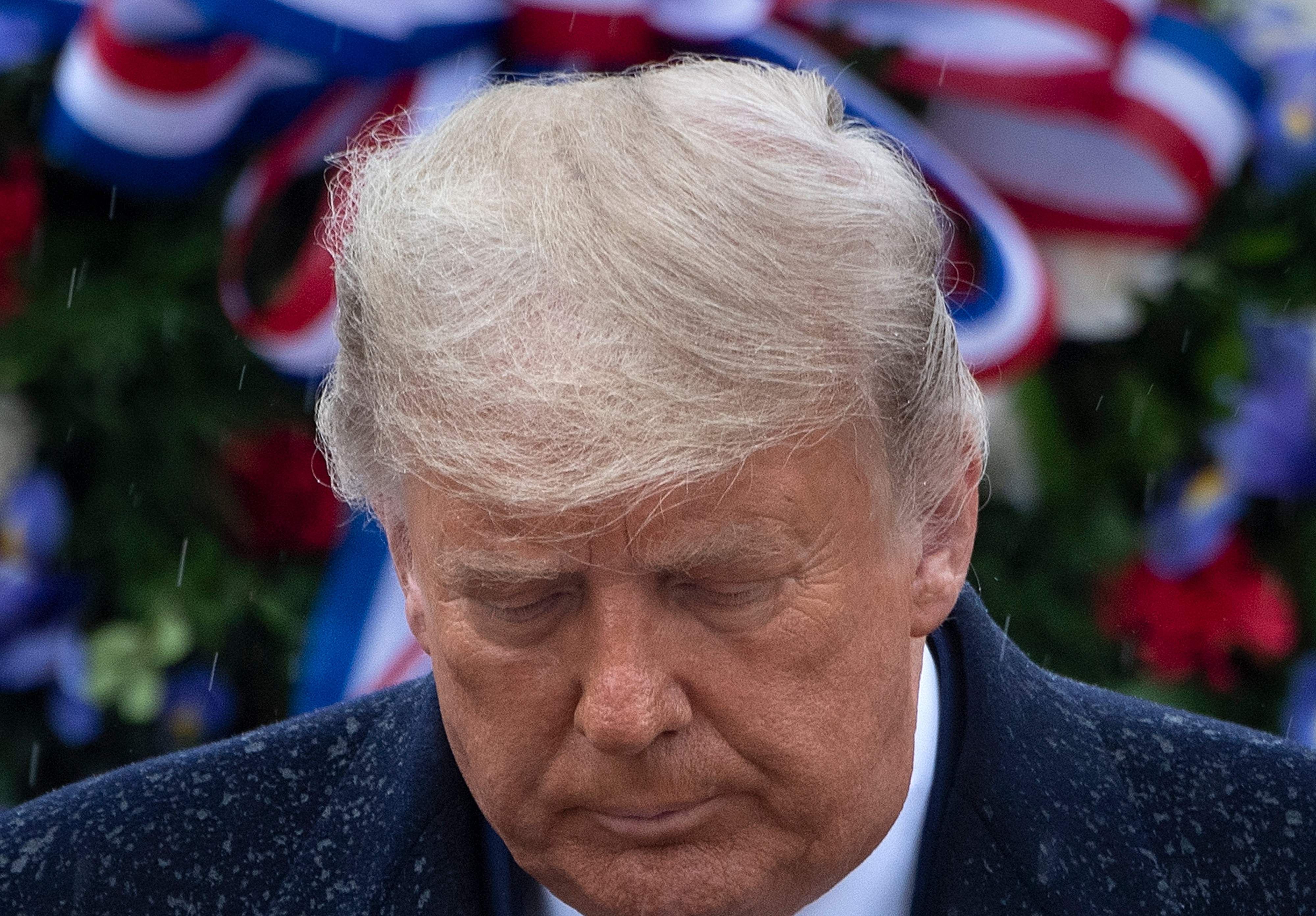 Since Biden's victory, Clinton has trolled Trump – who beat her to 270 electoral votes in 2016.

She tweeted a photograph of Joe Biden and Kamala Harris embracing and laughing, with the caption "good morning."

The former secretary of state also shared a message on Twitter to congratulate Biden and Harris on their historic election win.

Clinton wrote "The voters have spoken, and they have chosen @JoeBiden and @KamalaHarris to be our next president and vice president.

"It's a history-making ticket, a repudiation of Trump, and a new page for America.

"Thank you to everyone who helped make this happen. Onward, together."