Biden could visit storm-ravaged Texas ‘as soon as this week,’ White House says

Microsoft co-founder Bill Gates provides insight into the causes of the energy crisis in Texas on ‘Fox News Sunday.’

President Biden could travel to Texas “as soon as this week” to review the damage from the devastating power outages and freezing temperatures there, White House spokeswoman Jen Psaki said Sunday.

Psaki said the president has been getting constant updates from his Federal Emergency Management Agency chief and is “eager” to show his support for the Lone Star State.

“But he’s also very mindful of the fact that it’s not a light footprint for a president to travel to a disaster area. He does not want to take away resources or attention,” Psaki said on ABC News’ “This Week.” 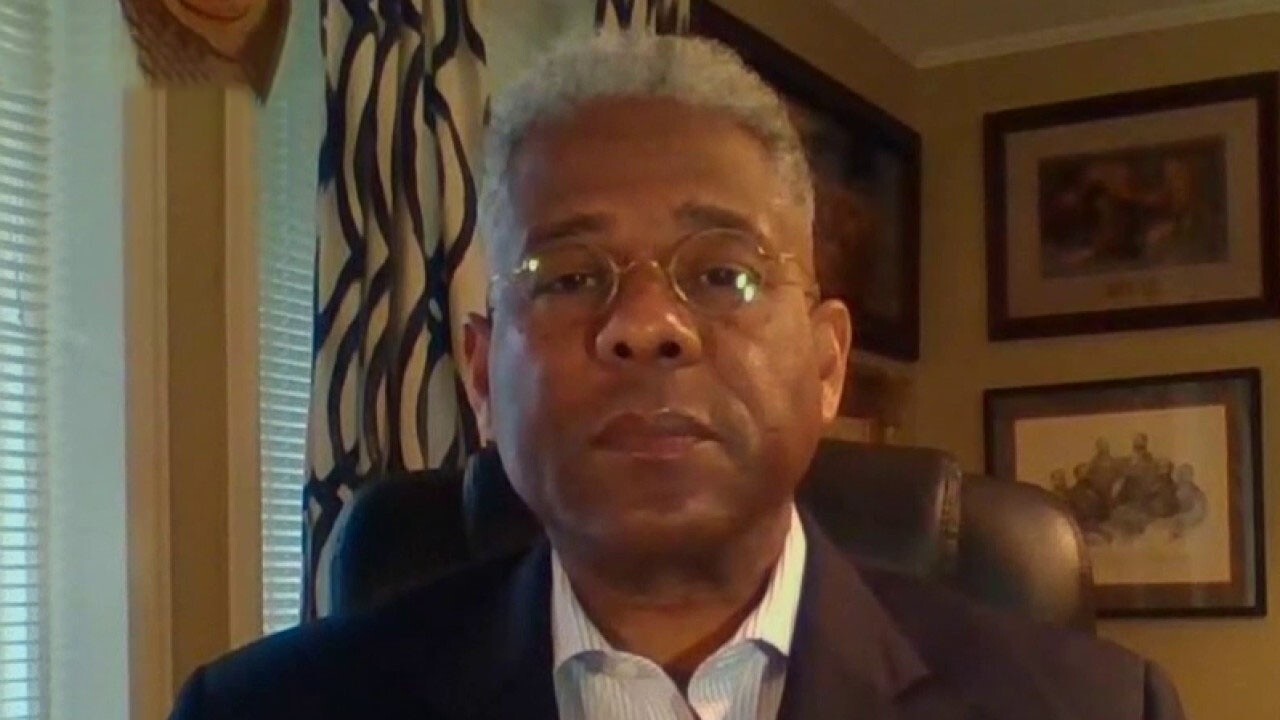 “And we’re going to do that at an appropriate time in coordination with people on the ground. Could be as soon as this week,” she said.

But ABC’s Jon Karl noted that Texas Gov. Greg Abbott characterized the aid as a “partial” solution because it only included 77 of the state’s 254 counties and that Abbott wanted the assistance to cover all of Texas.

Karl asked Psaki about the issue.

“What happens here is the governor requested a federal disaster declaration. The president asked his team to expedite that,” the spokeswoman said. “And FEMA determined where the counties should be — where it should focus the immediate resources, where the counties that are hardest hit so that they can make sure they get to the people in most need.”

Psaki said the federal aid was intended not only to take care of the emergency but also to continue through the recovery. 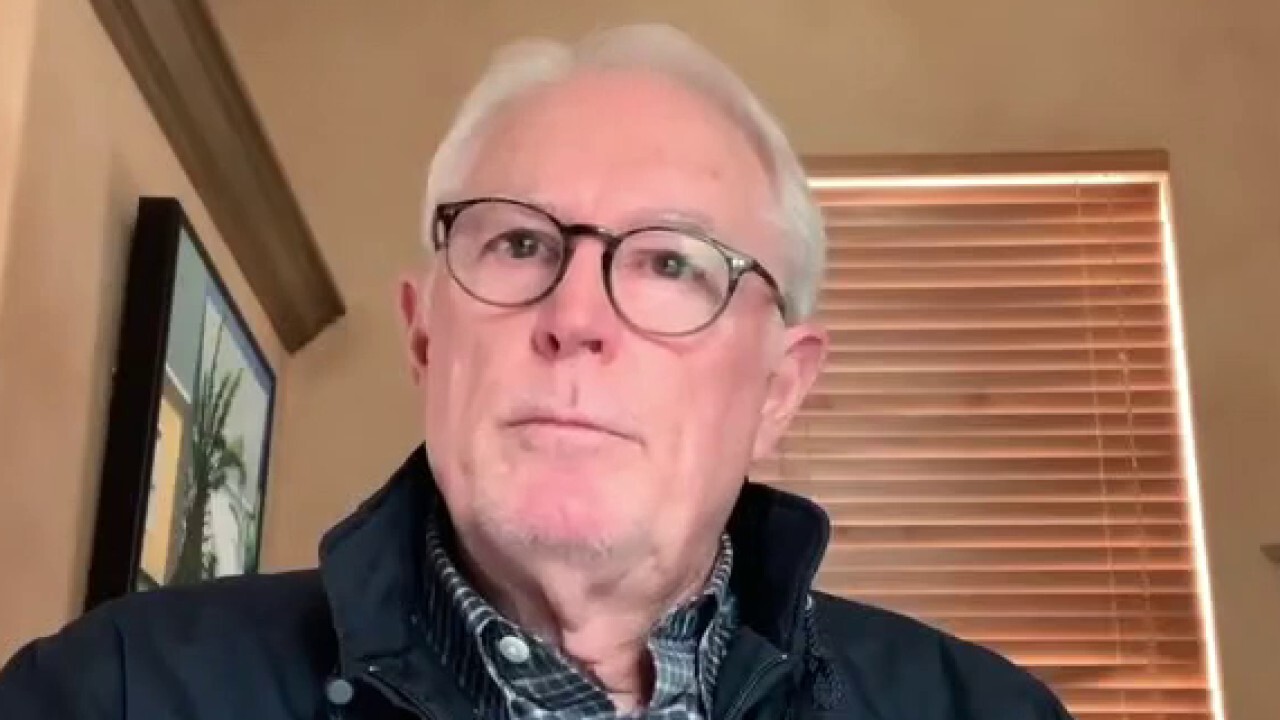 “People who don’t have water, don’t have heating, need a place to stay for a while, that’s what that major disaster declaration will help address, or that’s our hope,” she said.

A recent winter storm that brought freezing temperatures and snow and ice to Texas was compounded by widespread electric outages after the state’s power grid failed, leaving thousands without heat and water and causing billions of dollars in damages.

At least 70 people died in the south because of the storms, with the majority of the deaths happening in Texas.