A NEW hotel is set to open where guests can watch sad polar bears round-the-clock from the comfort of their rooms.

Billed as the first of its kind in the world, it officially opens its gates for visitors in Harbin Polar Land in the north-eastern Chinese province of Heilongjiang this week. 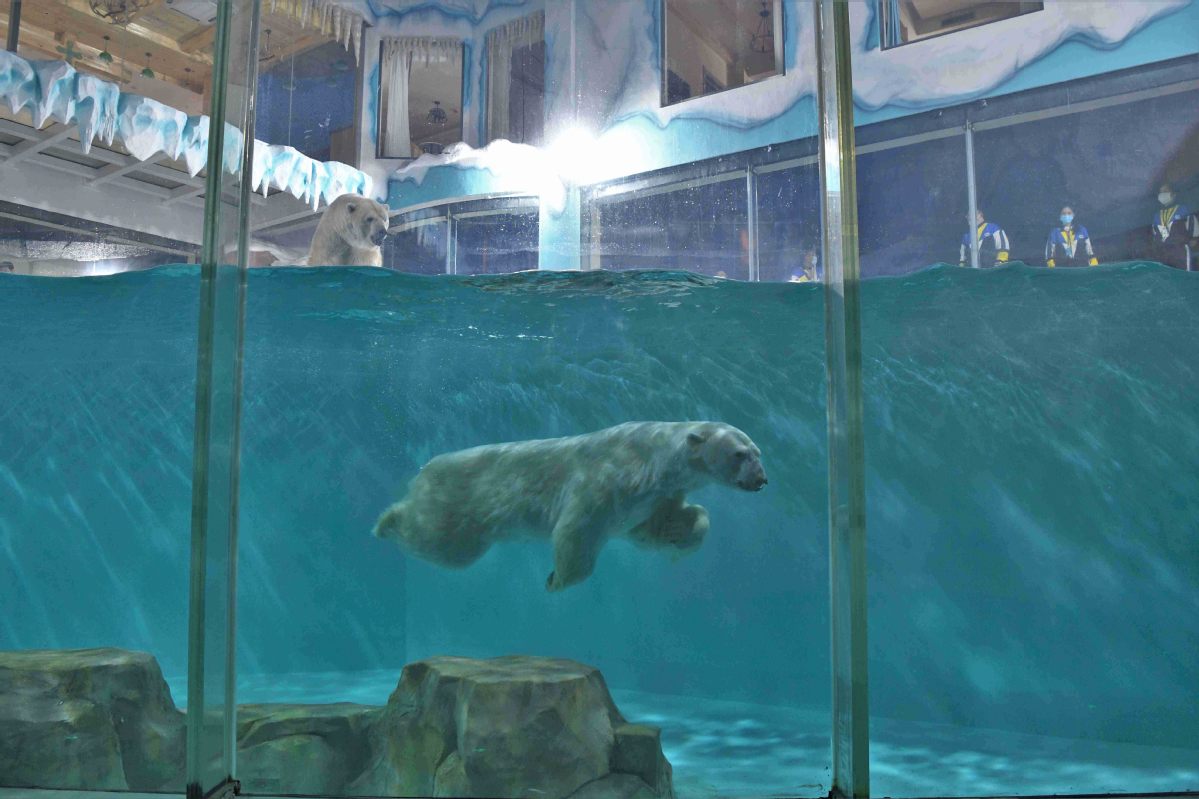 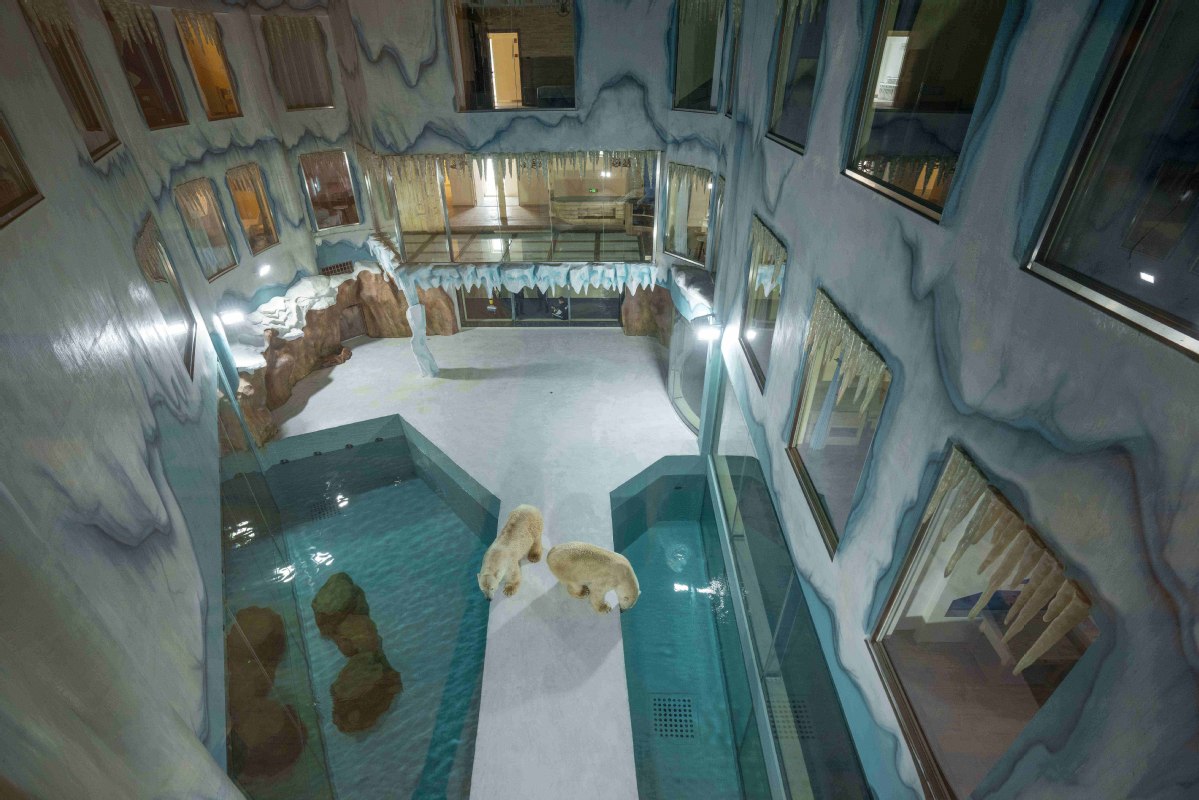 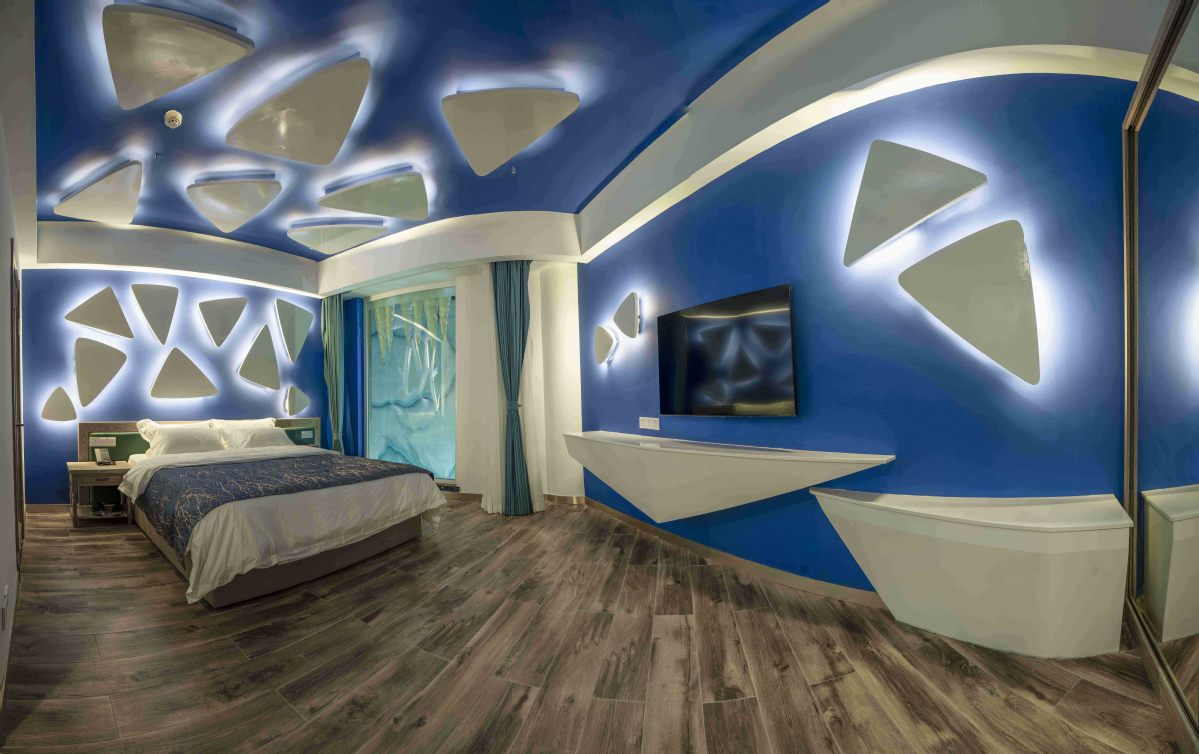 The £11m hotel is being advertised as providing the extraordinary experience of having polar bears as "neighbours 24 hours a day".

It is equipped with a total of 33 pieces of tempered glass spread across all functional areas of the hotel.

The polar bears can be seen through the tempered glass from any room where visitors can observe the daily life of the animals.

But Animal rights activists have urged guests to stay away from the hotel because they claim the arctic animals are kept in.

PETA vice president Asia Jason Baker said: "PETA urges patrons to stay away from this hotel and any other establishment that profits from animals’ misery."

Mr Baker said the polar bears were active for up to 18 hours a day in nature, roaming home ranges that can span thousands of miles, where they enjoy real life. 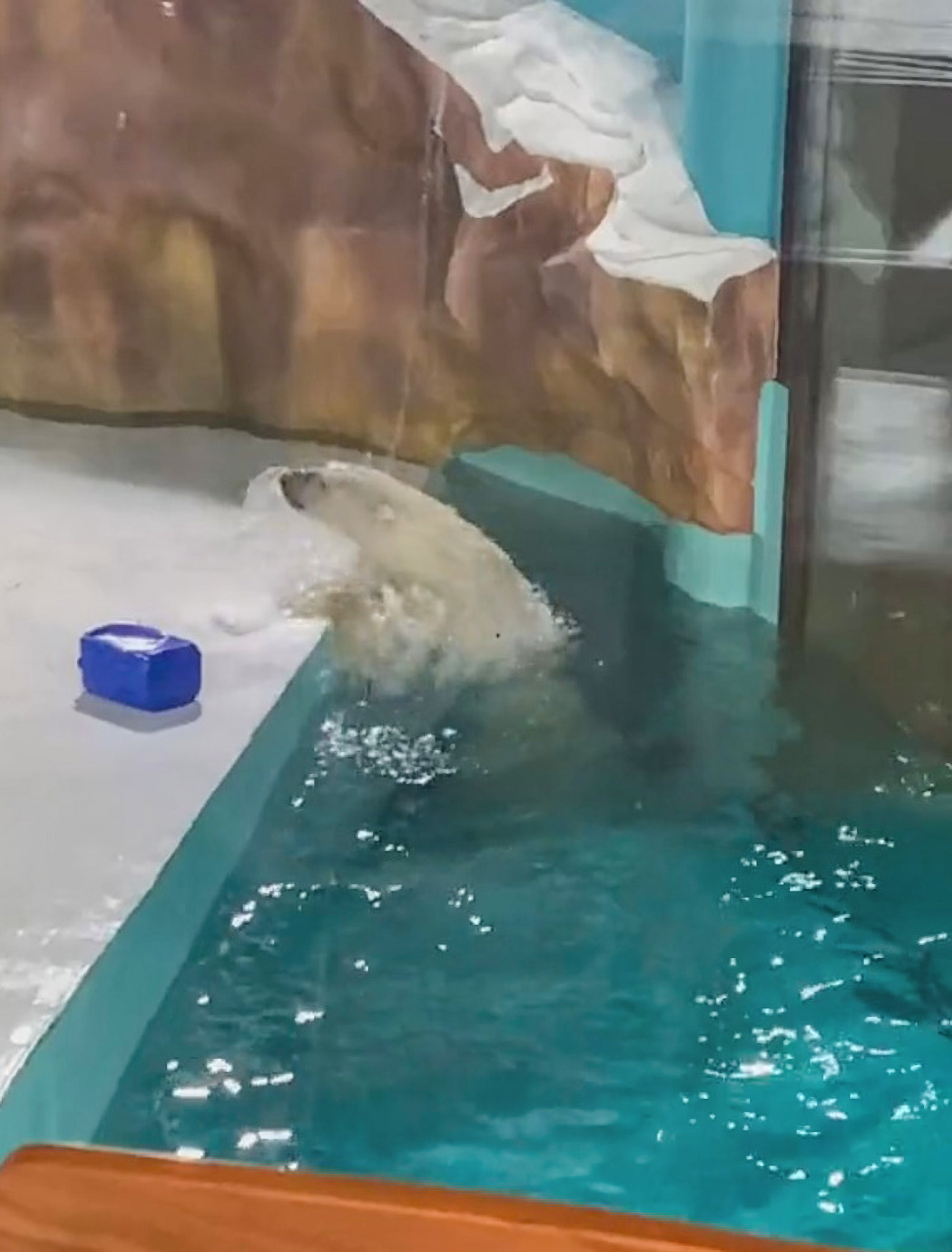 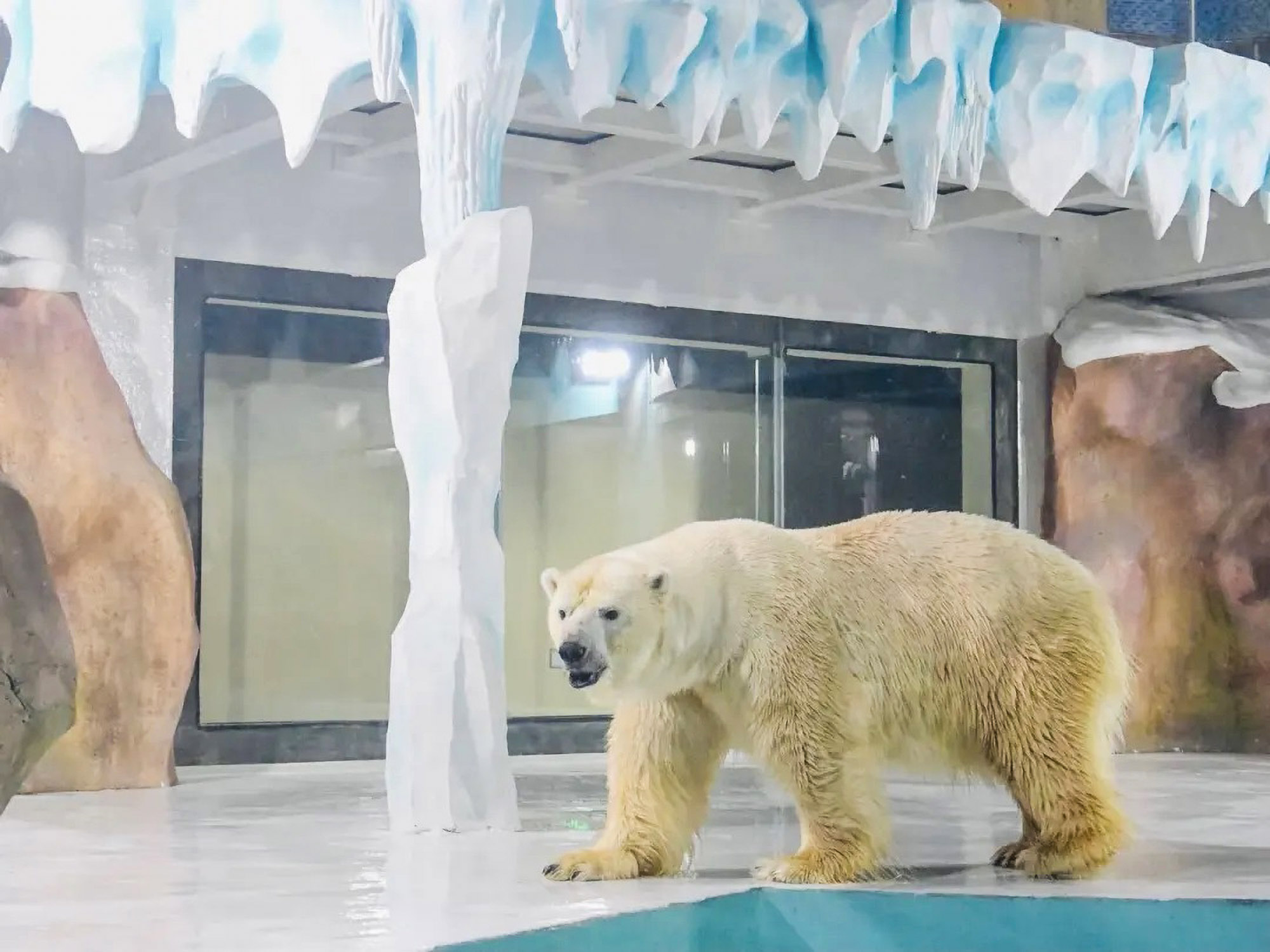 Mr Baker added: "Polar bears belong in the Arctic, not in zoos or glass boxes in aquariums – and certainly not in hotels.

"The greedy, exploitative aquarium industry, which is out of place in today’s increasingly aware world, is built on the suffering of intelligent, social beings who are denied everything that's natural and important to them." 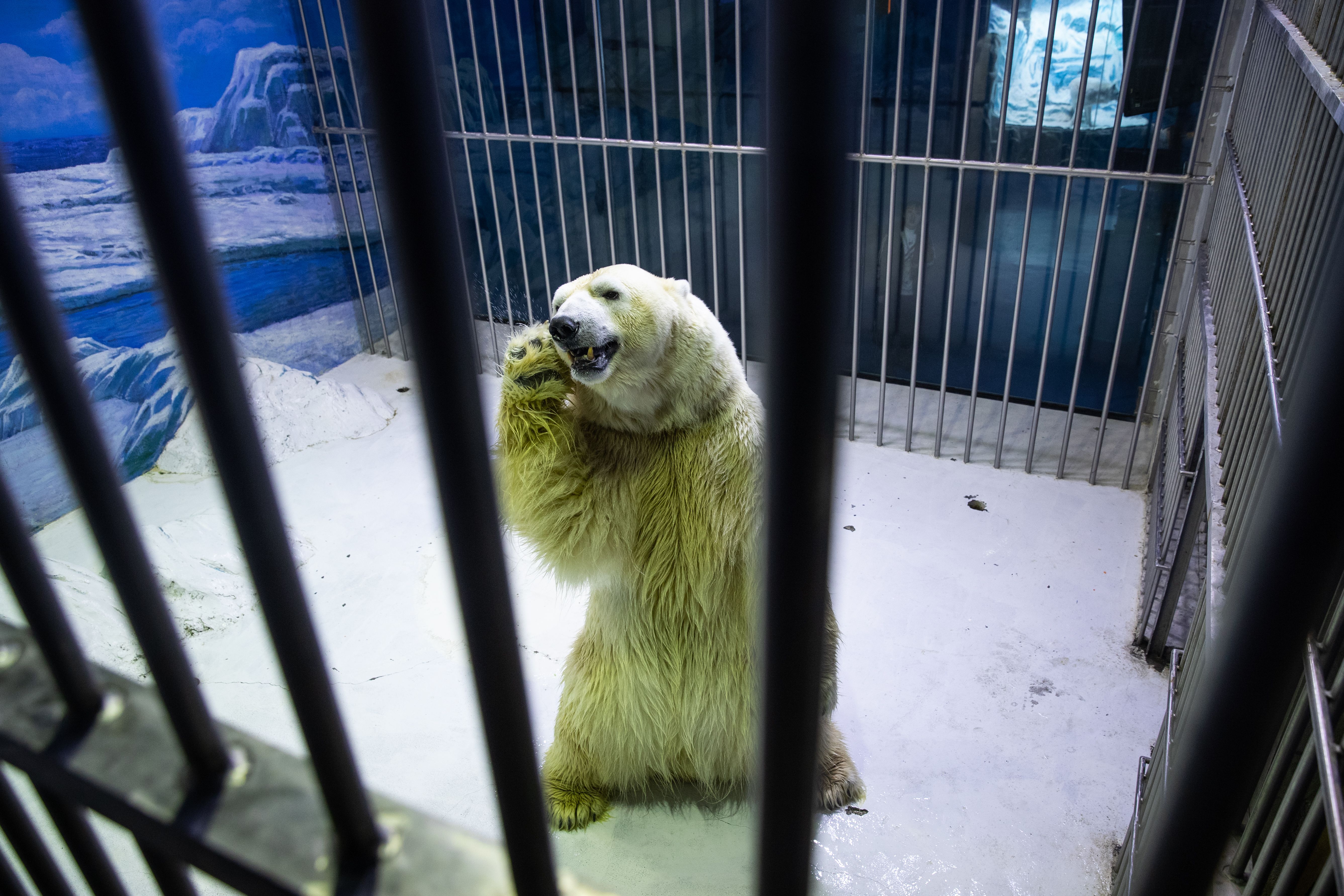 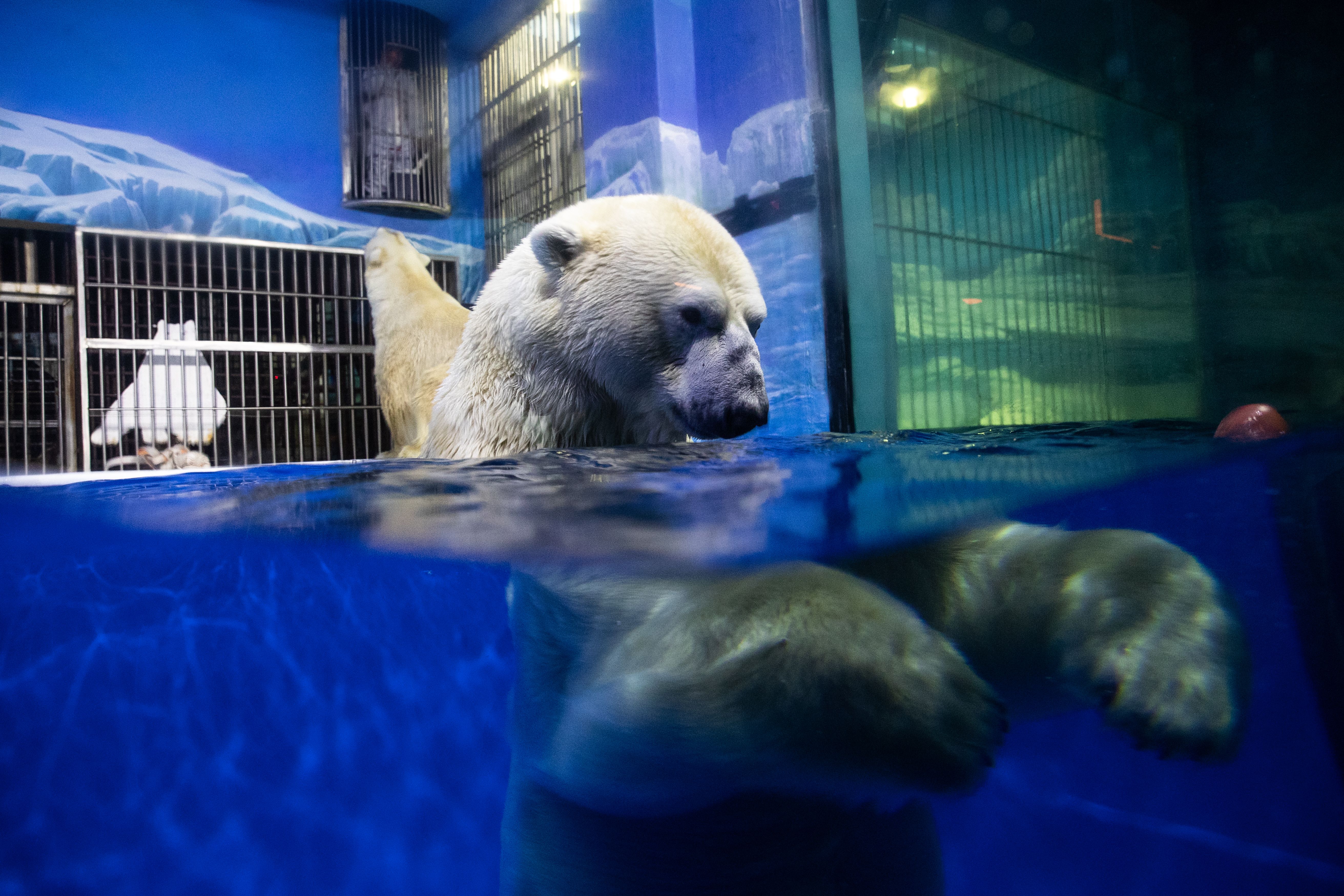 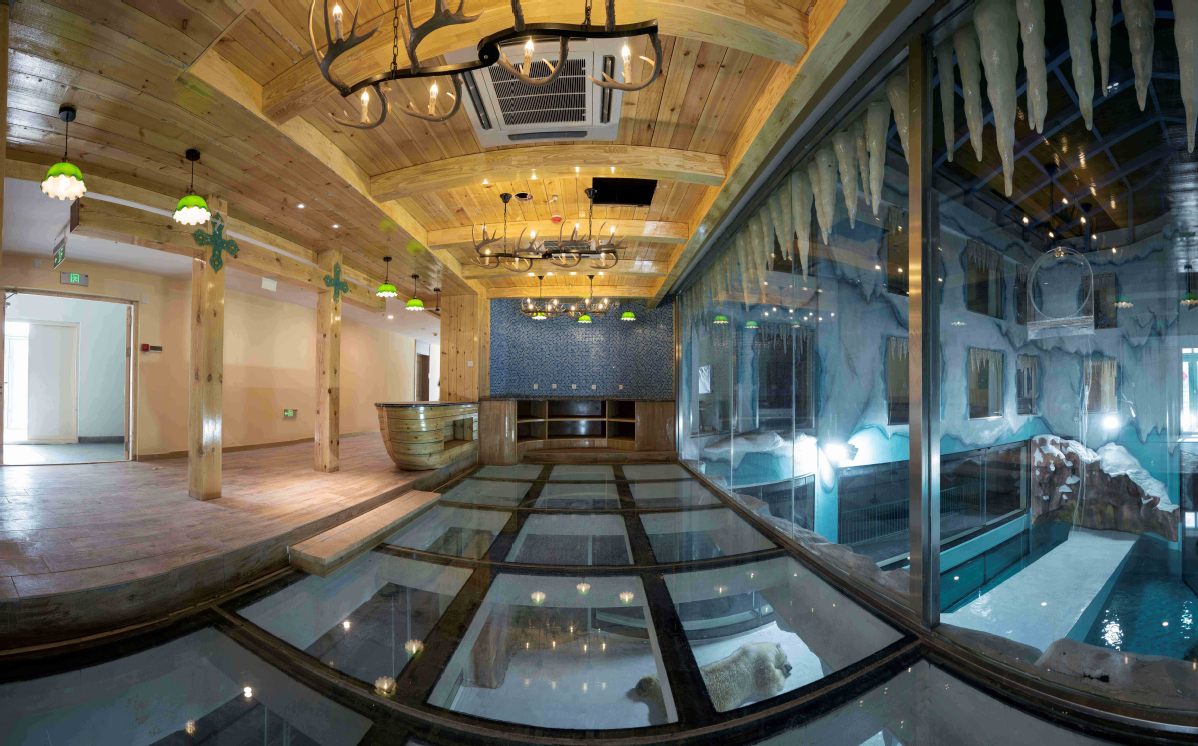 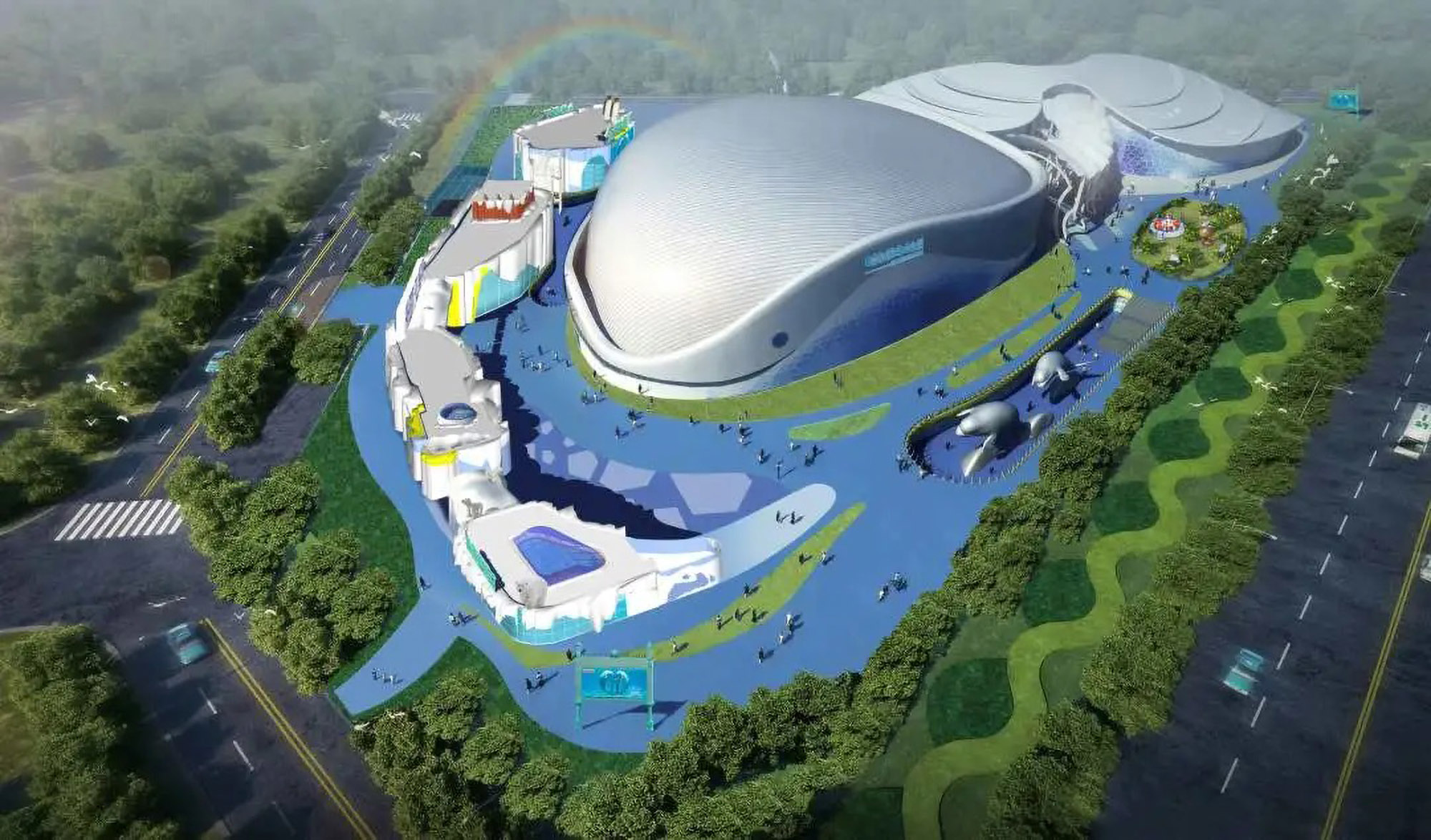