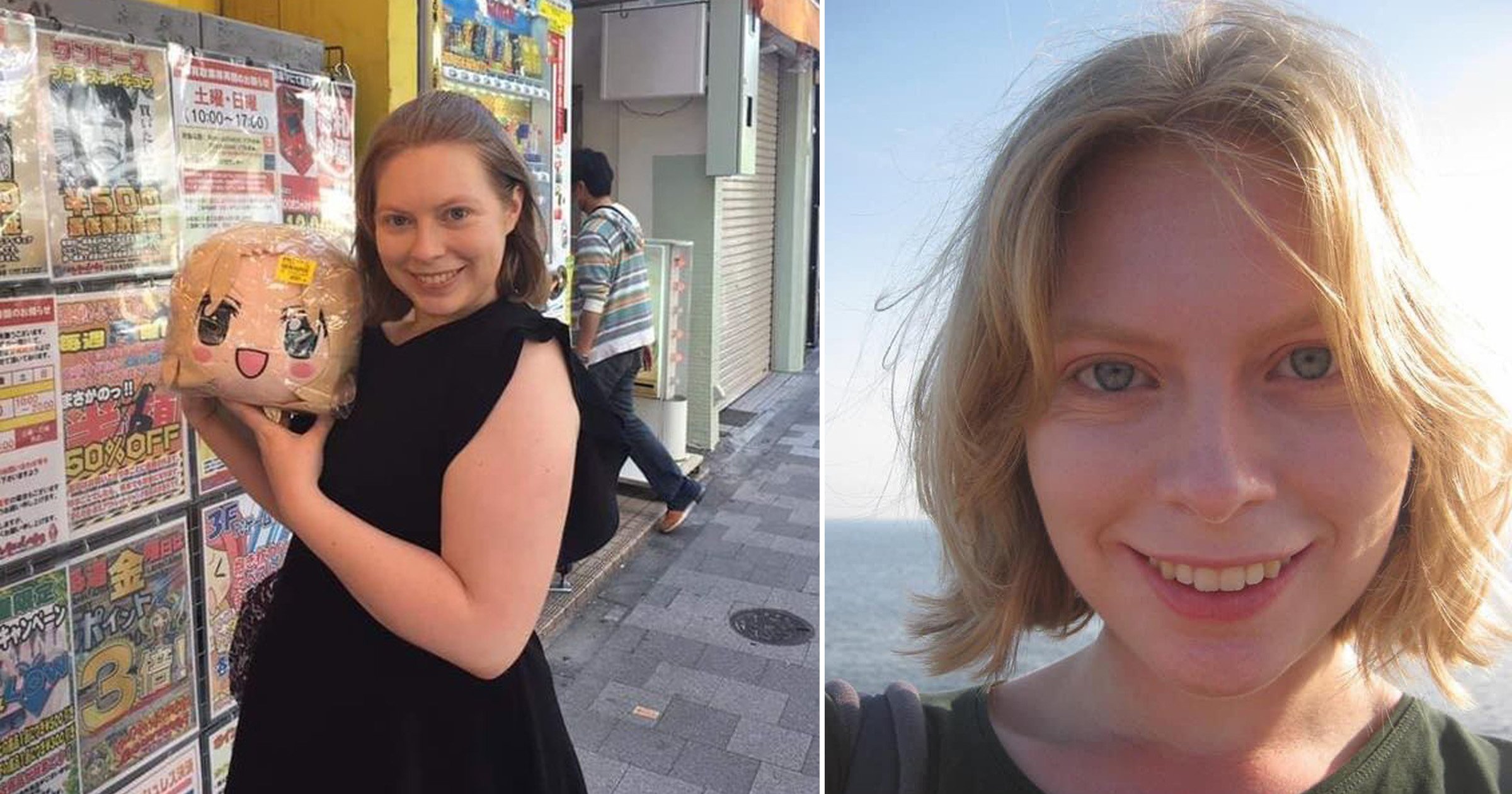 A British teacher was found dead by Japanese police eight days after she disappeared.

Concerns were raised on July 1 after Alice Hodgkinson, 28, from Nottingham, didn’t show up for work at an English-language school in Yokohama, near Tokyo.

Friends of her in the country, where she had lived since March last year, launched a poster campaign in a bid to find her.

Police say they searched the Edinburgh University graduate’s apartment after she was reported missing and found a note to her dad and brother.

Authorities did not disclose its contents, and Alice’s father, Steve, was too upset to say where her body was found or how she died, but it appears she took her own life.

Police are not looking for anyone else in connection with Alice’s death and are not treating it as a murder.

Steve told the Sun: ‘We are at a complete loss and her mother is struggling, she’s beside herself with grief.’

Steve, 68, from Nottingham, said he last spoke to his daughter over Skype on June 30 and saw ‘no indication that anything was wrong’.

The retired computer software engineer said her disappearance was ‘totally out of character’.

He previously told how he was ‘anxiously waiting by the phone’ for news days before Alice’s body was found.